The Best Carbs That Are Good for Weight Loss? 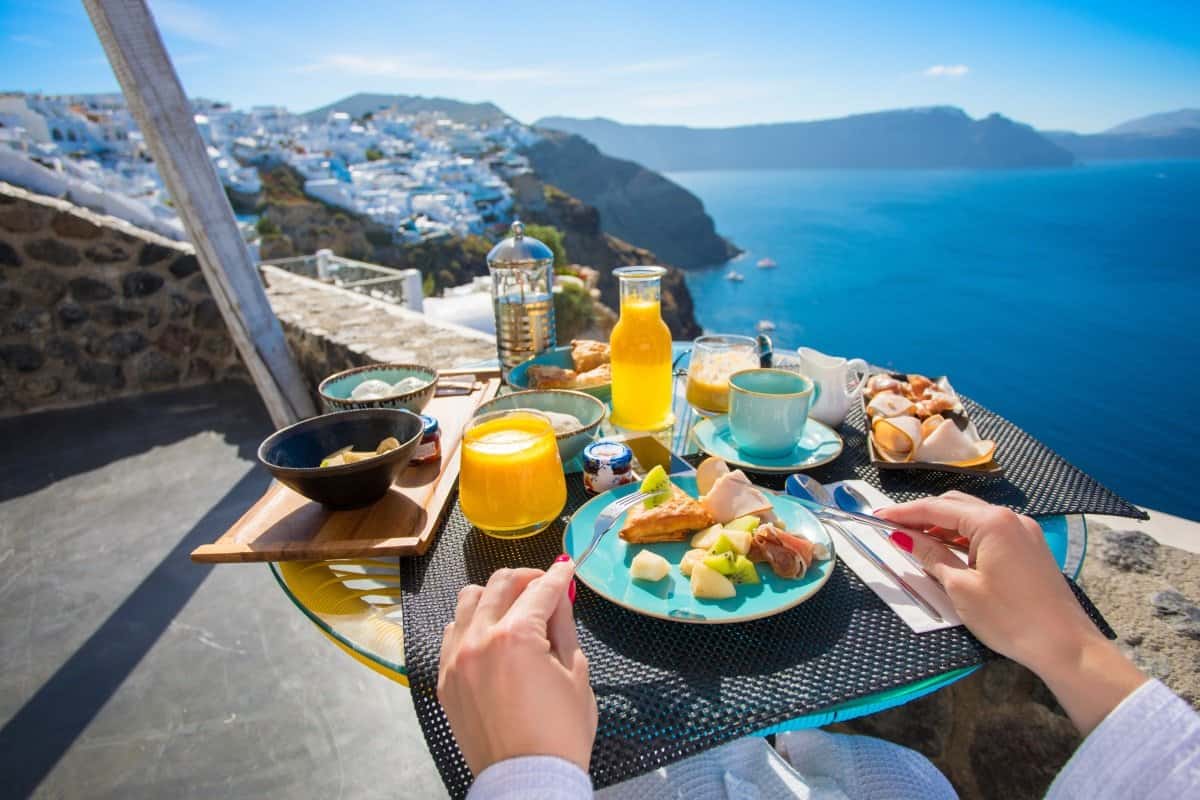 I want to start off by saying something controversial: Sugar CAN be part of an effective weight loss diet.

It’s not the cause of all of our health problems.

Sugar isn’t even addictive according to recent research.

“We find little evidence to support sugar addiction in humans, and findings from the animal literature suggest that addiction-like behaviours, such as bingeing, occur only in the context of intermittent access to sugar.”

So sugar is not addictive, but surely it’s to blame for the obesity epidemic.

Here are before & after photos of patients who followed a diet of white rice, fruit juices and up to a pound of sugar per day. 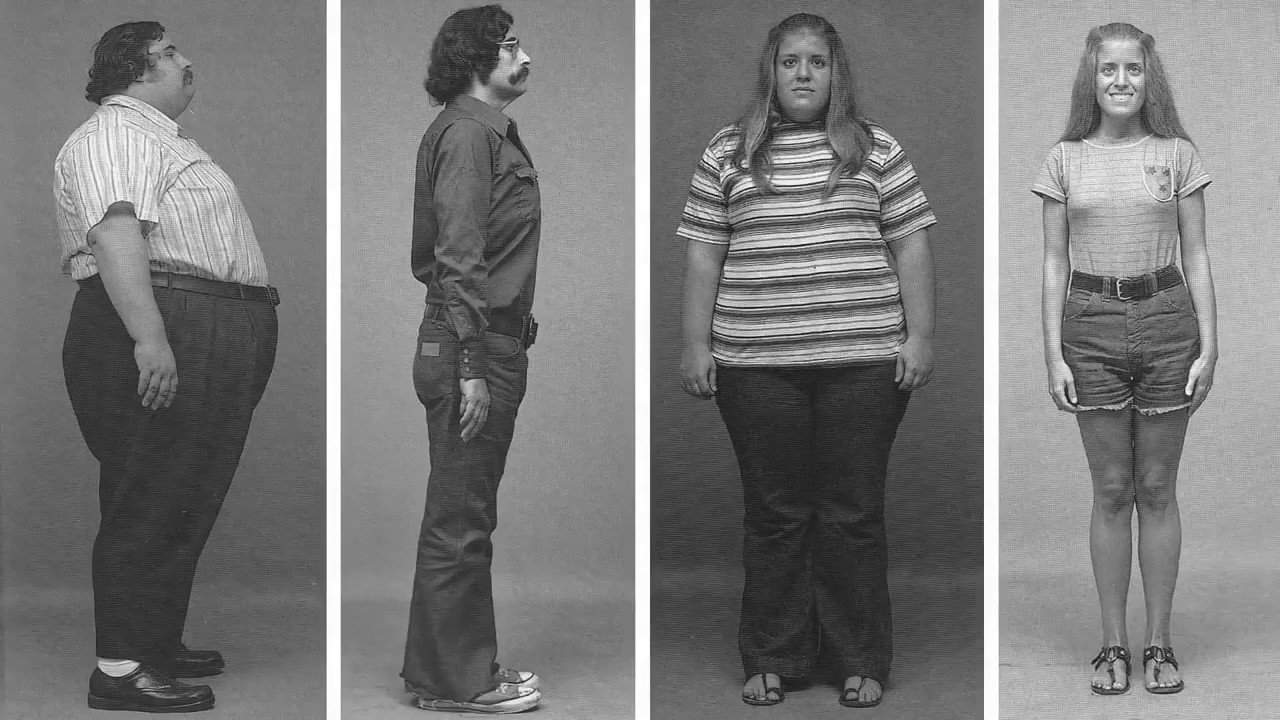 This photo is from an analysis of 106 patients who lost at least 100 pounds following Walter Kempner’s Rice Diet.

According to the study, they wound up healthier too.

Do you know how much a pound of sugar is?

There is about one pound of sugar in 7 packs of Red Vines. 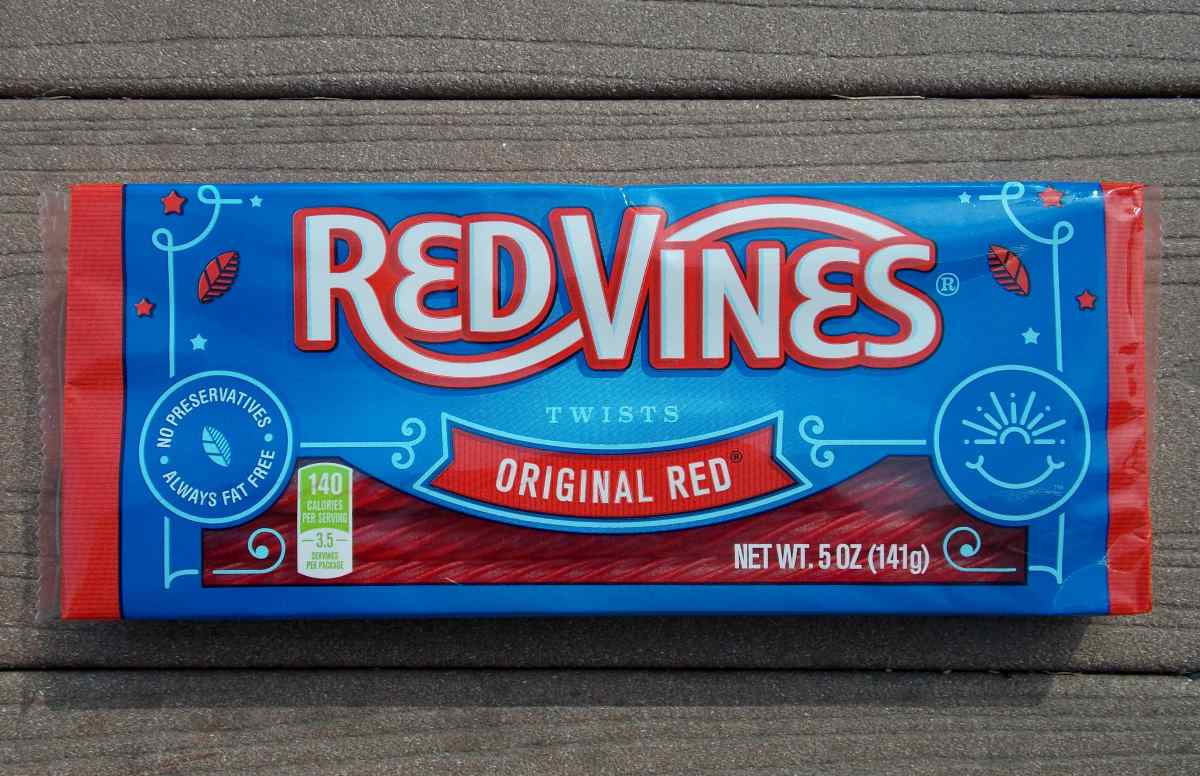 I’m not saying you should go on a Red Vines diet.

The reason this high-sugar minimal fat diet worked so well is that when fats are kept at 10%, or below, on a high carb diet it’s nearly impossible to store body fat.

It takes sustained overfeeding of carbs and your muscles to be full of glycogen before carbs get converted to fat (de novo lipogenesis).

Most of the fat you see on your body is from the fat you eat since both protein and carbs RARELY get converted to fat. 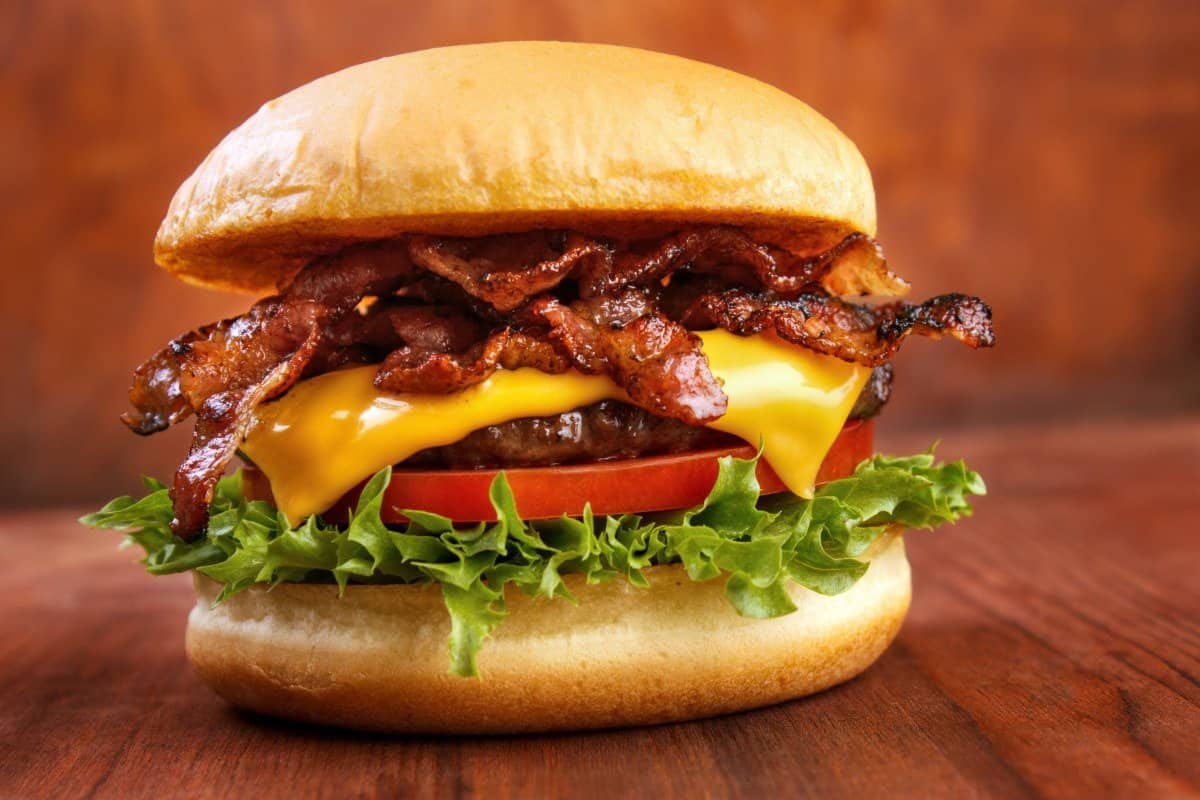 Carbs can cause the FAT you eat to get stored as fat.

There are two ways to minimize this.

Here’s a chart that demonstrates this (inspired by a talk given by Denise Minger at the Icelandic Health Symposium).

Here’s what happens when you either eat the majority of your diet as fat (over 65%) or very little fat (less than 10%).

I prefer eating a low-fat diet.

By limiting fat in your diet, you are drastically reducing your chances of storing body fat.

In fact, I have an entire course on how to do this:

I co-authored this with an Olympic Strength & Conditioning Coach who lives in Iceland. 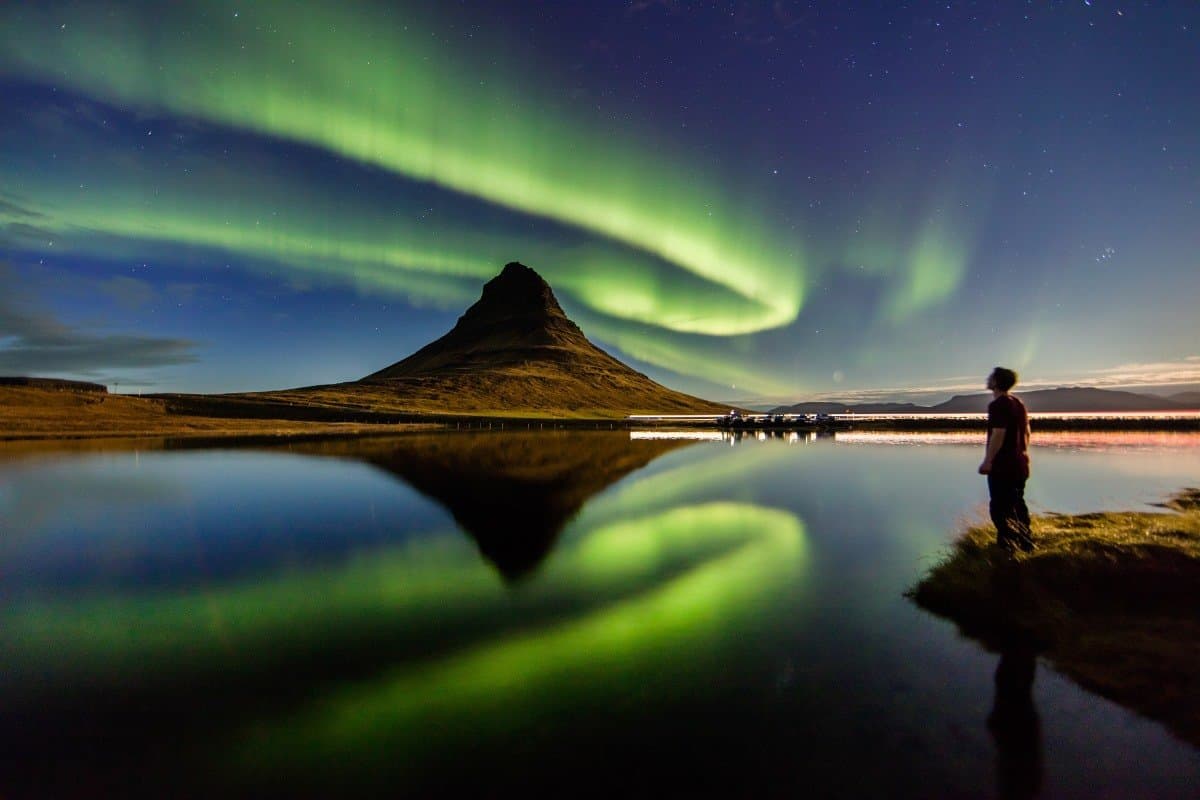 We both realize that high fat diets (65%+) are popular.

This Keto and low-carb approach can work.

We just believe that operating at the other end of the fat spectrum, around 10% or less, is a historically proven approach for staying healthy and lean.

Here are some societies that thrive with a carb-heavy diet and under 10% fat. 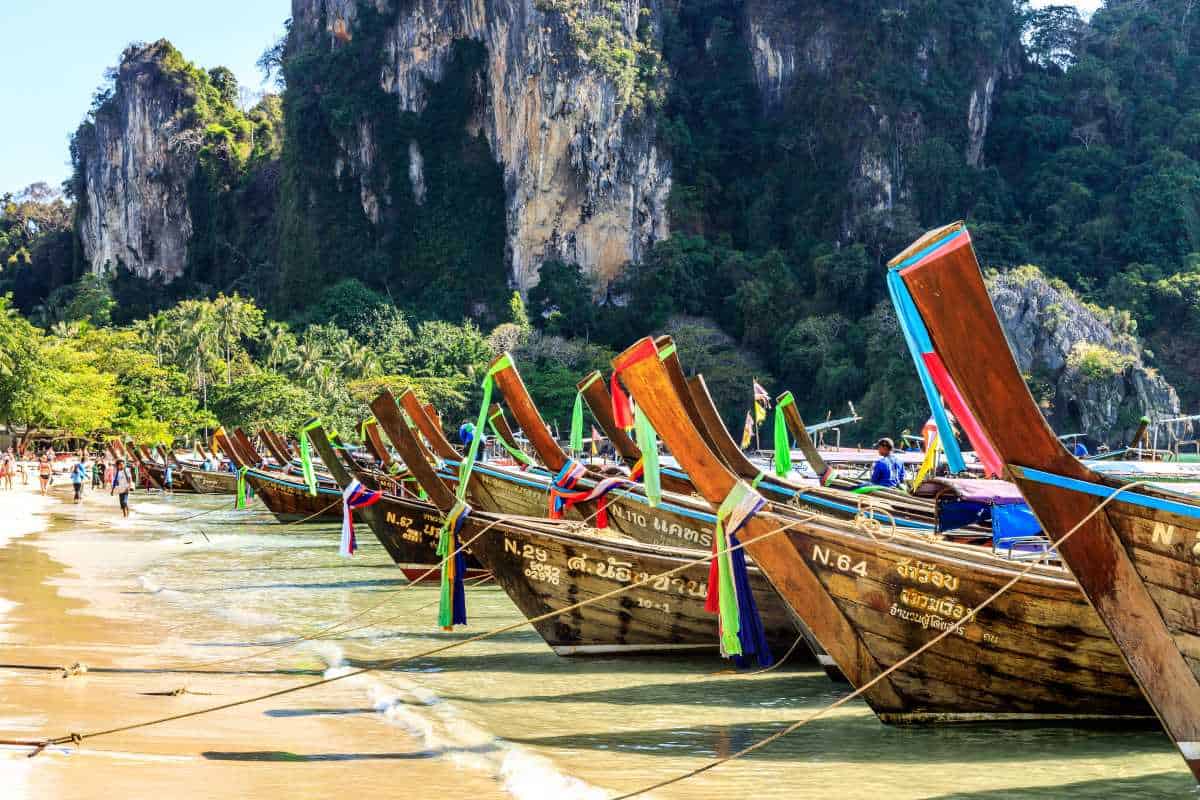 All of these populations were lean and healthy.

The problems happened when fats were increased to 30%+ while eating a ton of carbs.

Obesity didn’t exist at all in these populations until the fat in their diets increased.

It’s the middle ground, the combining of fat and carbs, where things can get dicey. 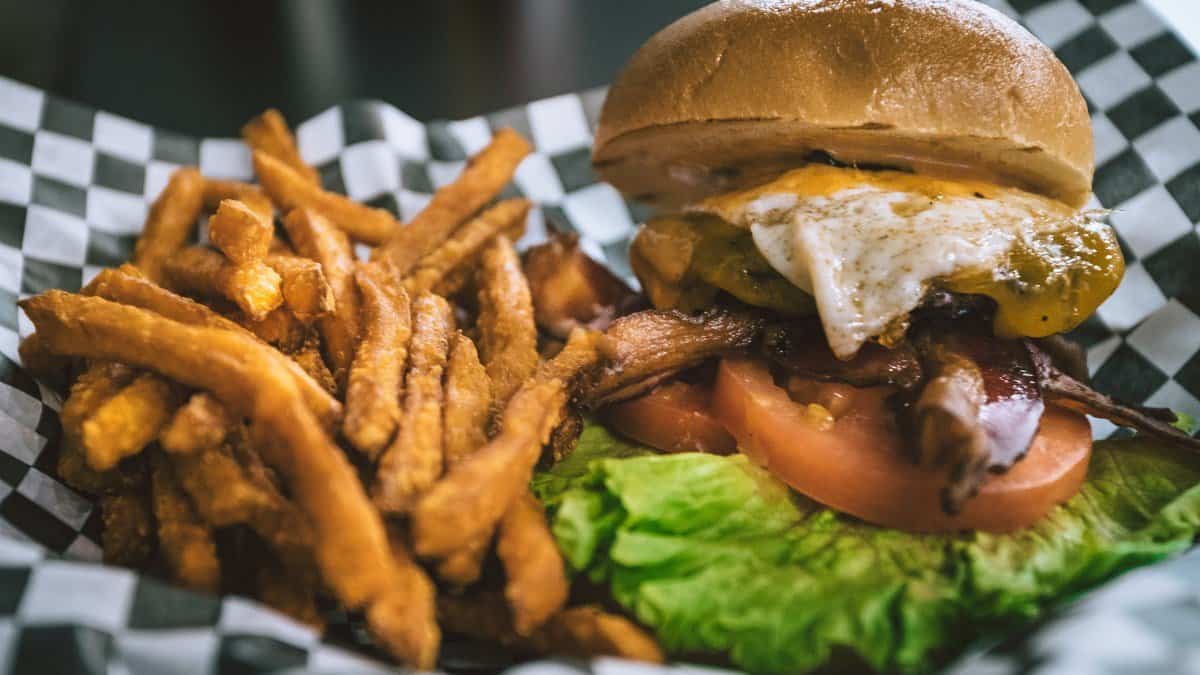 In nature, you won’t find many foods that contain a lot of fats AND a lot of carbs.

It is typically one or the other.

I realize this is a long intro for talking about discussing which carbs that are good for weight loss.

It really all depends on the rest of the diet.

Rice CAN be amazing for weight loss… as long as the rest of the meal is low fat. 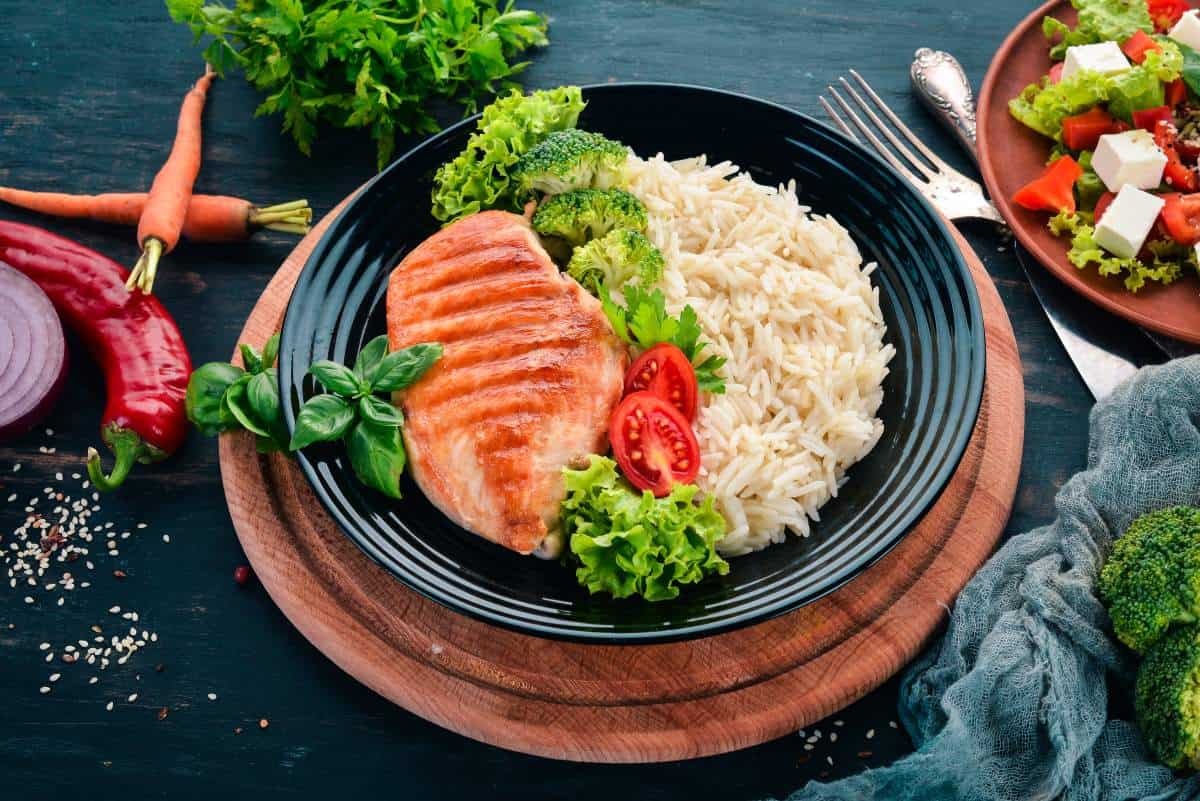 This meal wouldn’t be as great if deep fried eggrolls were added.

Getting back to healthy carbs.

Sugar isn’t evil or addictive and you can include it in your diet, but weight loss typically happens better with whole food carbs.

This is common sense…

Yams are a better choice than Red Vines (except for when you are at the movie theater). 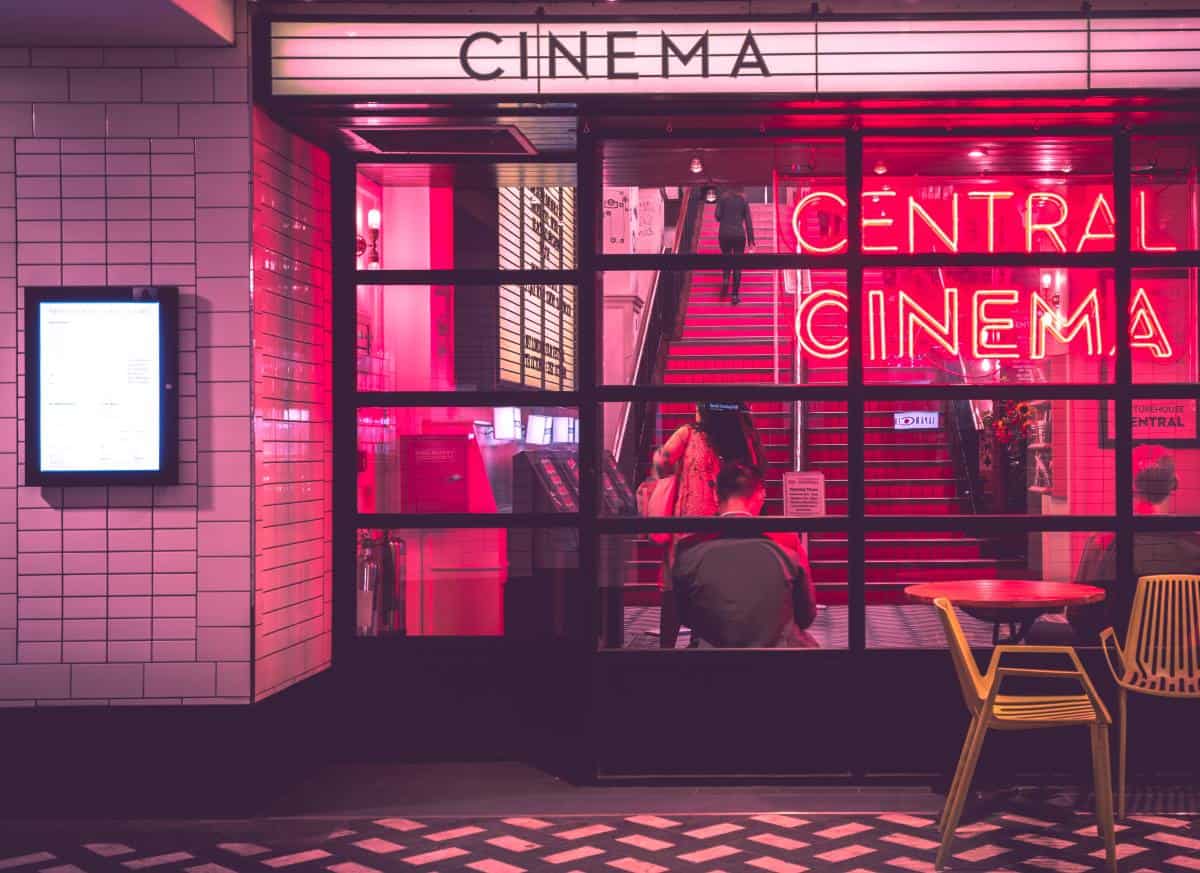 Whole foods have nutrients the body needs and are more filling, etc.

You can lose weight with low fat processed foods.

You will just be healthier long term by focusing a lot of your diet on whole food carbs.

It’s not more complicated than that.

Click here to learn how to get ultra-lean by eating a high carb diet (opposite of keto).

Eating a bit of sugar isn’t that big of a deal.

A life devoid of gummy candy is a slightly depressing life 🙂 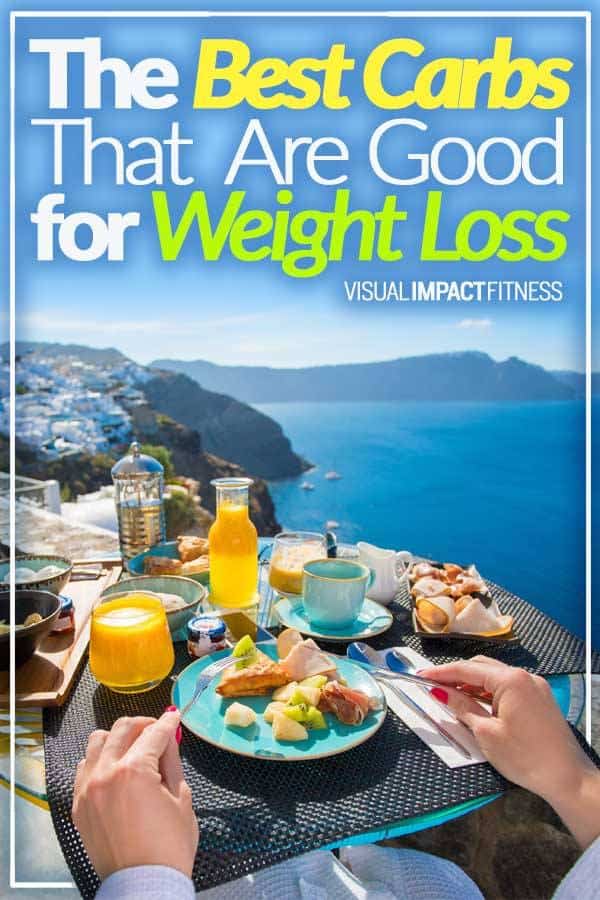 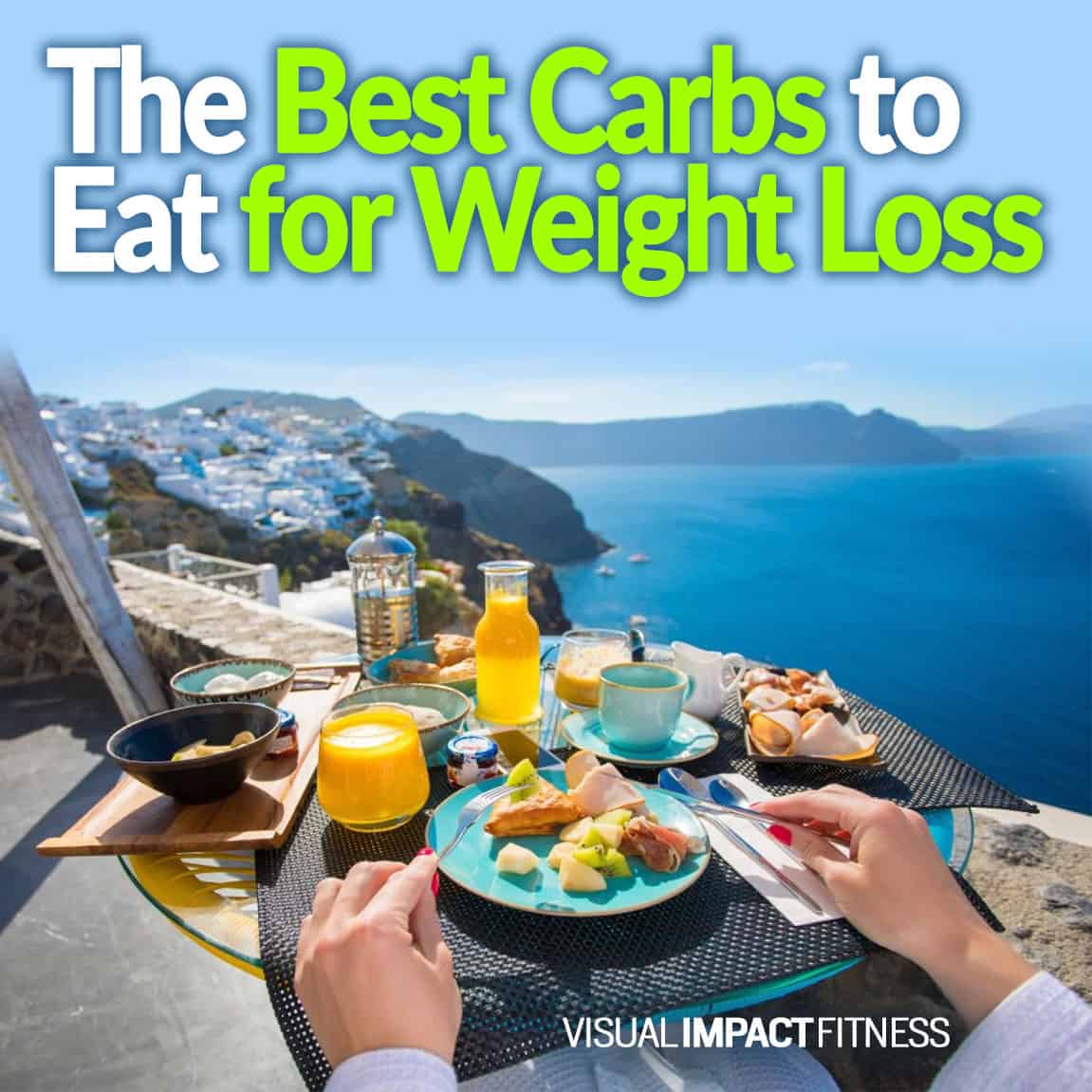