Could Being Too Muscular Pose Health Risks? 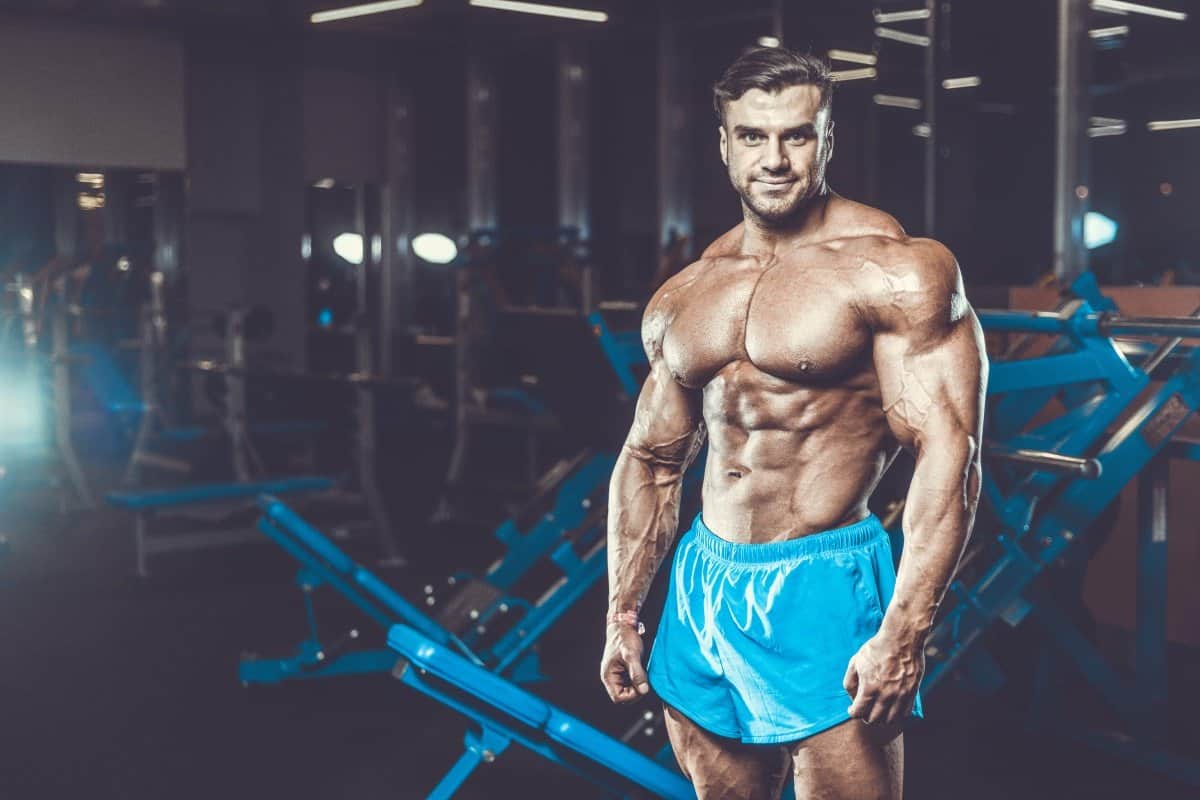 I used to be irritated by the idea of using BMI (body mass index) as a way to gauge health.

At that BMI I was considered overweight (anything over 25 is overweight).

I had six pack abs, but was on my way to becoming obese according to the BMI chart.

Want to know your BMI?

How did your number turn out?

The problem I have with the BMI is that people who carry a good amount of muscle will be considered overweight or obese even if they have low body fat levels.

How can someone be considered overweight if they are lean? 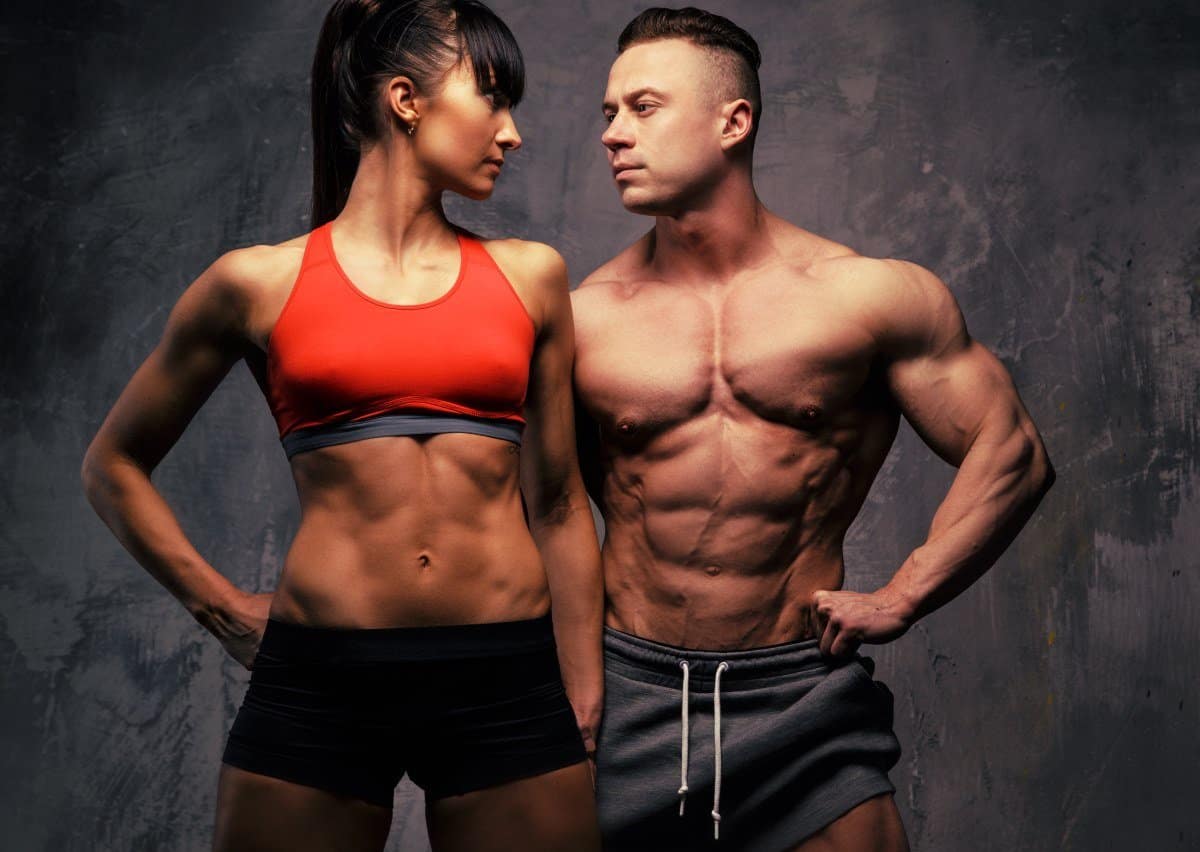 …but I bet they hit the overweight-to-obese category when it comes to BMI.

Here’s how to analyze your BMI number.

For me, at 6’3″ a normal BMI is definitely pretty darn light.

To put these numbers into perspective…

So he is the same height as me and about 60 pounds heavier.

According to the BMI charts, Dwayne Johnson has a BMI of 32.4 and is considered obese.

He certainly isn’t obese in the regular sense.

But it is possible that his high BMI is still unhealthy.

Let’s look at some of the research.

An extreme example is looking at the average lifespan of the professional bodybuilder.

I am sure most of us realize that bodybuilders compromise their health with steroids and other performance-enhancing drugs.

It’s actually worse than I thought.

The professional bodybuilders’ mean age of death was 47.7 years.

Living to the age of 48 is a short life!

I do realize that professional bodybuilders are an extreme example.

What happens when we look at less extreme and more common levels of muscle mass.

The picture above is showing examples of extremely fit people who do not have pro bodybuilder levels of muscle.

I’m guessing that both the man and the woman have BMIs above 25 (the woman could be less in this picture, but probably more than 25 before leaning down).

Would they be healthier with less muscle mass?

A 2016 study looked at 60,335 participants and took body fat percentage into account. 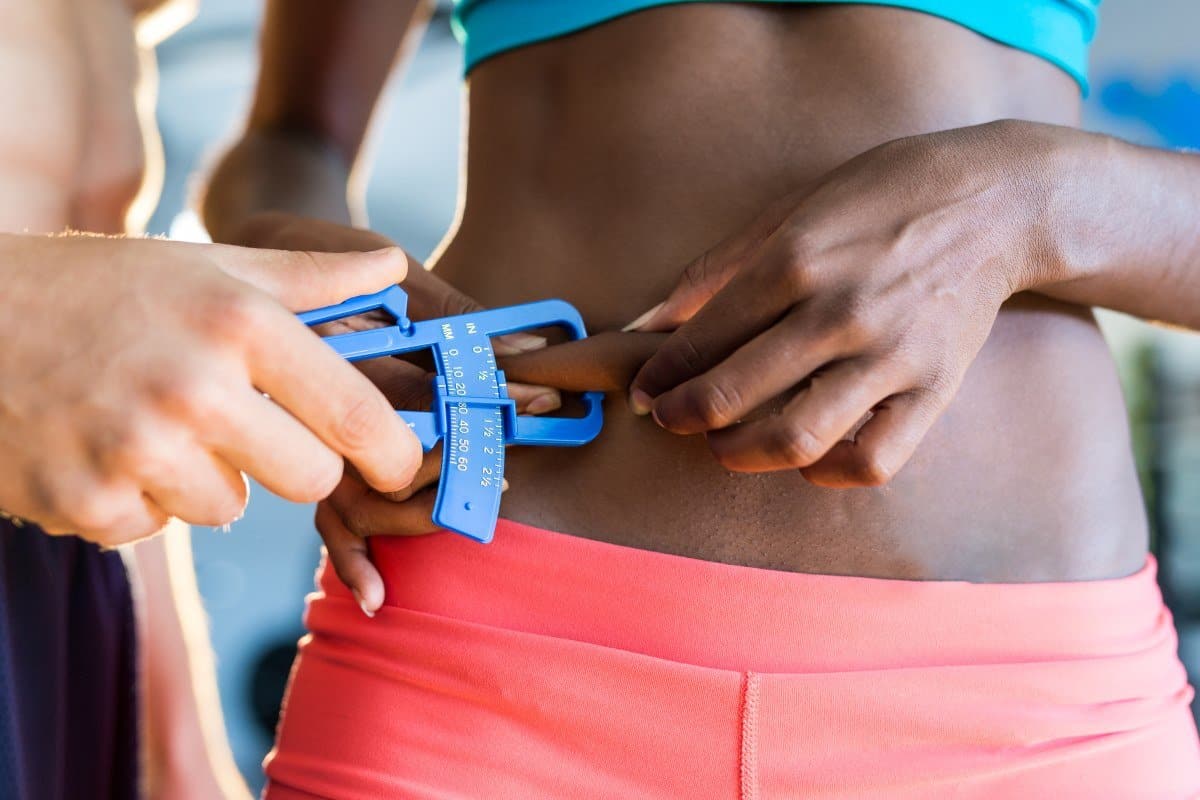 This study found that a high reading on FFMI (Fat Free Mass Index) was associated with a higher risk of cardiovascular disease mortality.

A high BMI had a higher mortality risk regardless of body fat percentage.

So large amounts of muscle mass could be unhealthy?

I do think there could be some flaws in the study.

They weren’t specifically examining lean individuals at specific BMIs versus people with the same BMIs who had more body fat.

This would be a more straightforward way of seeing the impact of BMI on lean muscular men and women.

…but even that may not be ideal.

One of the largest studies found that even a 24.5 BMI may be risky for your health. 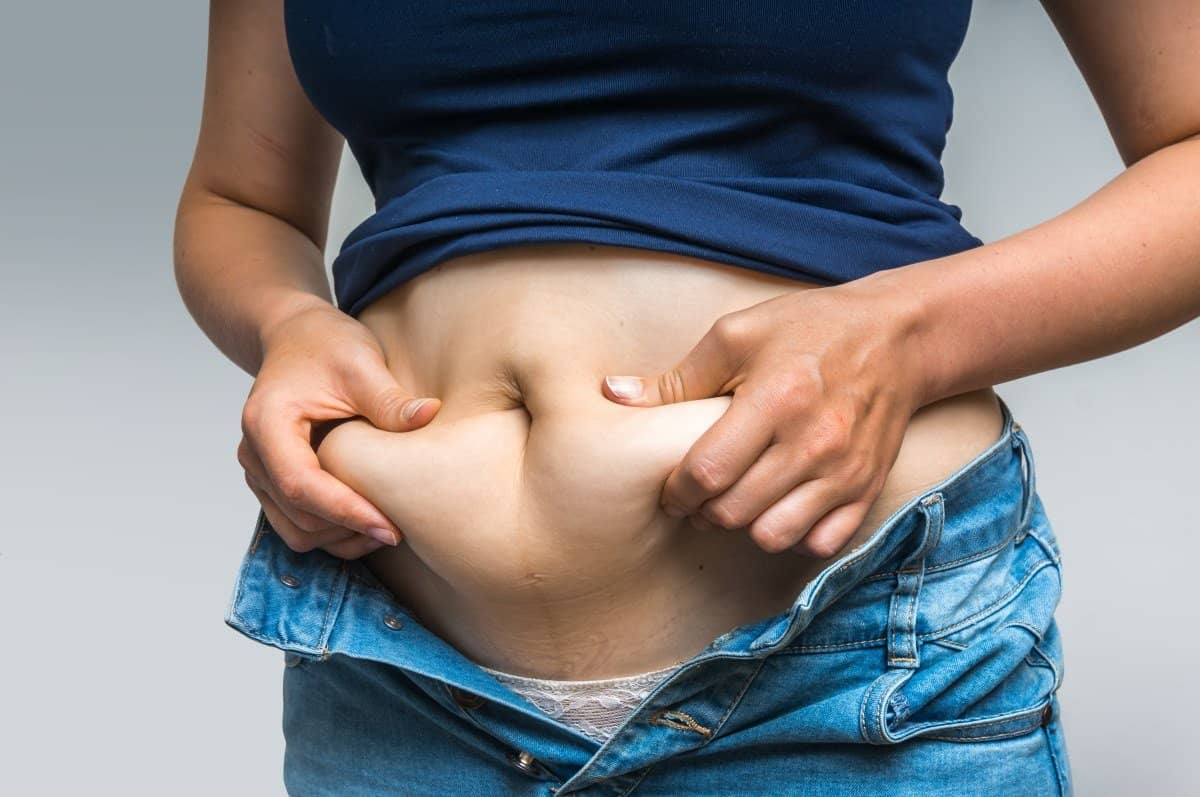 A study published in 2014 involving an analysis of 97 studies and 2.9 million individuals found that a BMI closer to 21 is healthier than 24.9. 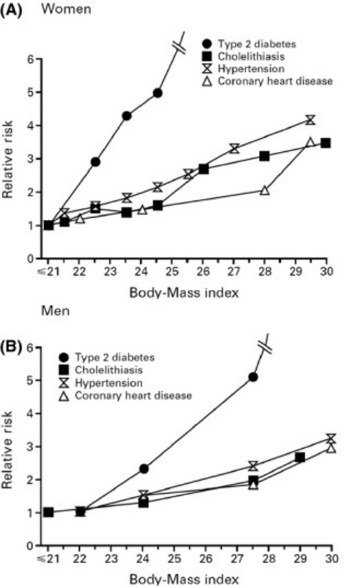 That is super skinny.

We do lose lean muscle as we age.

Maybe a good strategy is to be around 23-24 BMI when you are young and let it naturally decline a bit in your later years. 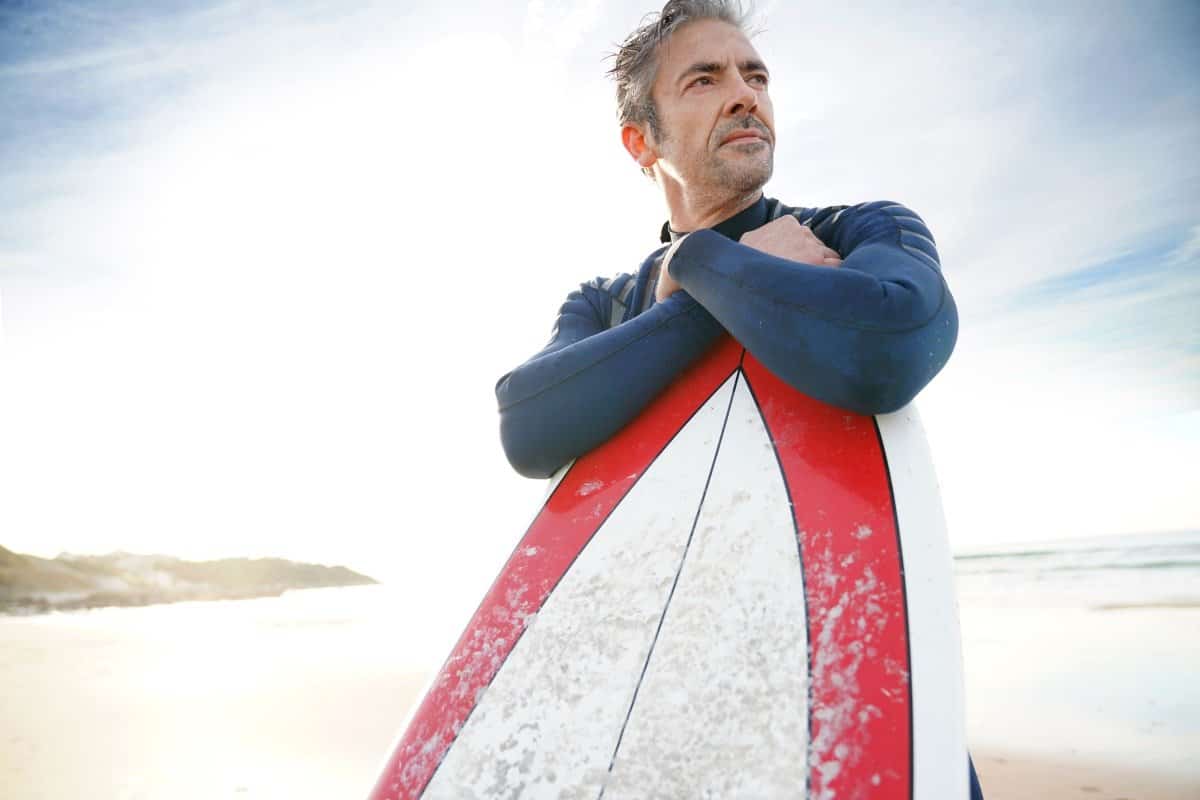 This gives you wiggle room as you grow older.

This is doable by summer.

Based on current research, we can’t assume that it is safe to be over a 25 BMI… even if body fat is low.

The 2016 studies addressed this.

I’m hoping this gets studied in even greater detail.

For now, my recommendation is to try to get your BMI down to 25.

Even a bit lower is better if it is practical.