Here’s How to Lose Weight Fast With ANY Diet Plan 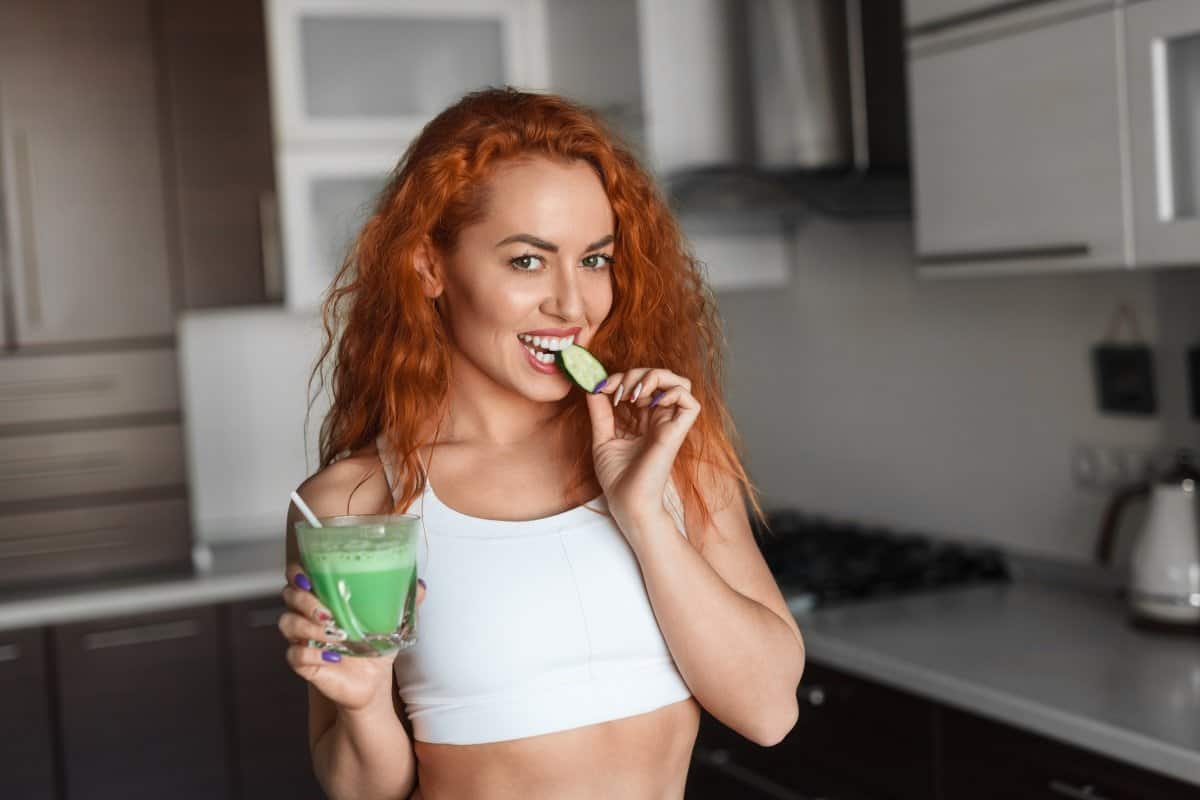 It’s possible to make a slight tweak at dinnertime that speeds up weight loss and works well with almost any diet plan.

It’s a strategy we used in the late ’80s and involves fibrous carbs.

A quick refresher on carbs:

Here’s the diet strategy, which also works with almost any diet including the Keto diet.

Eat your higher calorie meals early in the day and…

Try to make dinner based around low-calorie fibrous carbs. 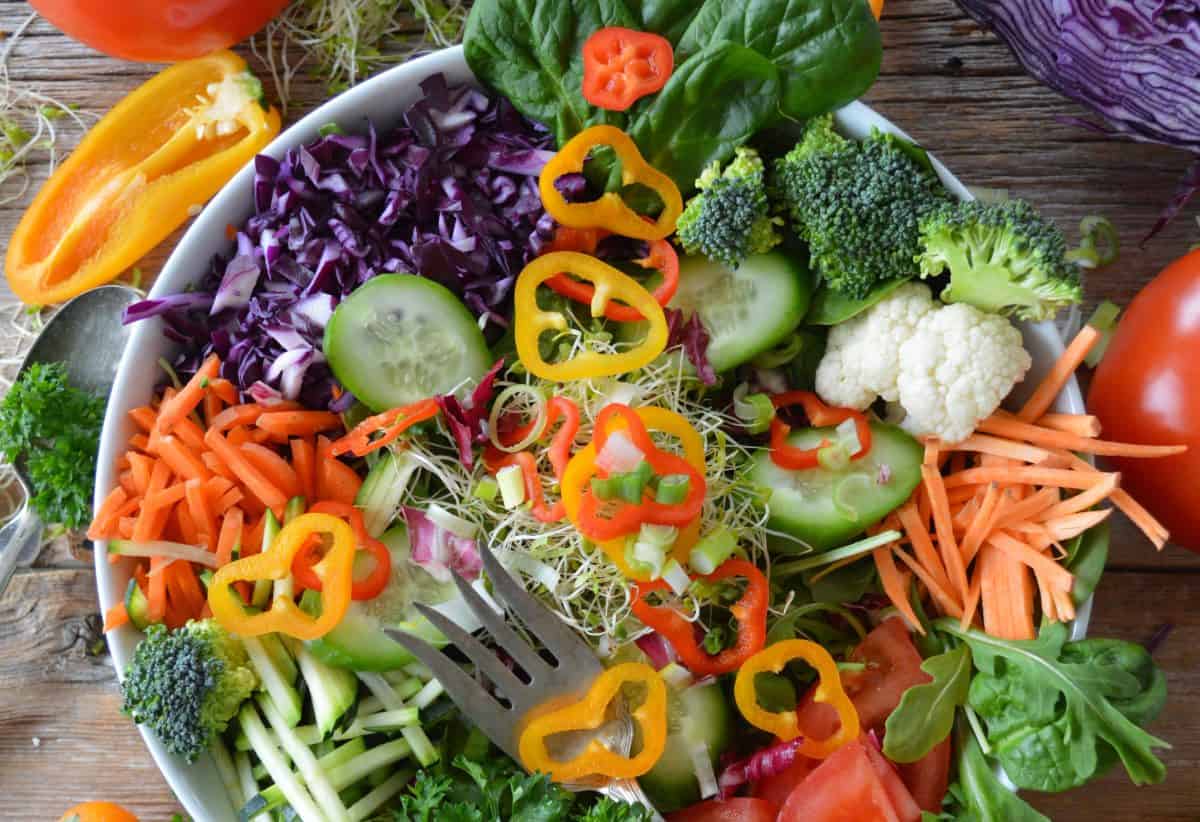 *Most of us don’t eat nearly enough vegetables, so having a big meal based around these will improve the nutrient quality of our diets.

I will add rice, beans or potatoes to the soup…

When I’m trying to lose weight, I’ll just go heavier on the vegetables and lighter on beans, rice or potatoes.

You kind of have to find a balance.

You still want it to taste good, while being heavy on the low-calorie fibrous carbs.

If someone is following a keto diet, they could dice up some ham or beef into the soup, instead of potatoes, beans and rice.

The only diet this wouldn’t work with is an all-meat diet.

I think eating an all-meat diet is madness. This is an experiment that is going to go poorly for the people who try it.

Although I prefer a carb heavy high-fiber diet, I can see where some people would be drawn to keto. 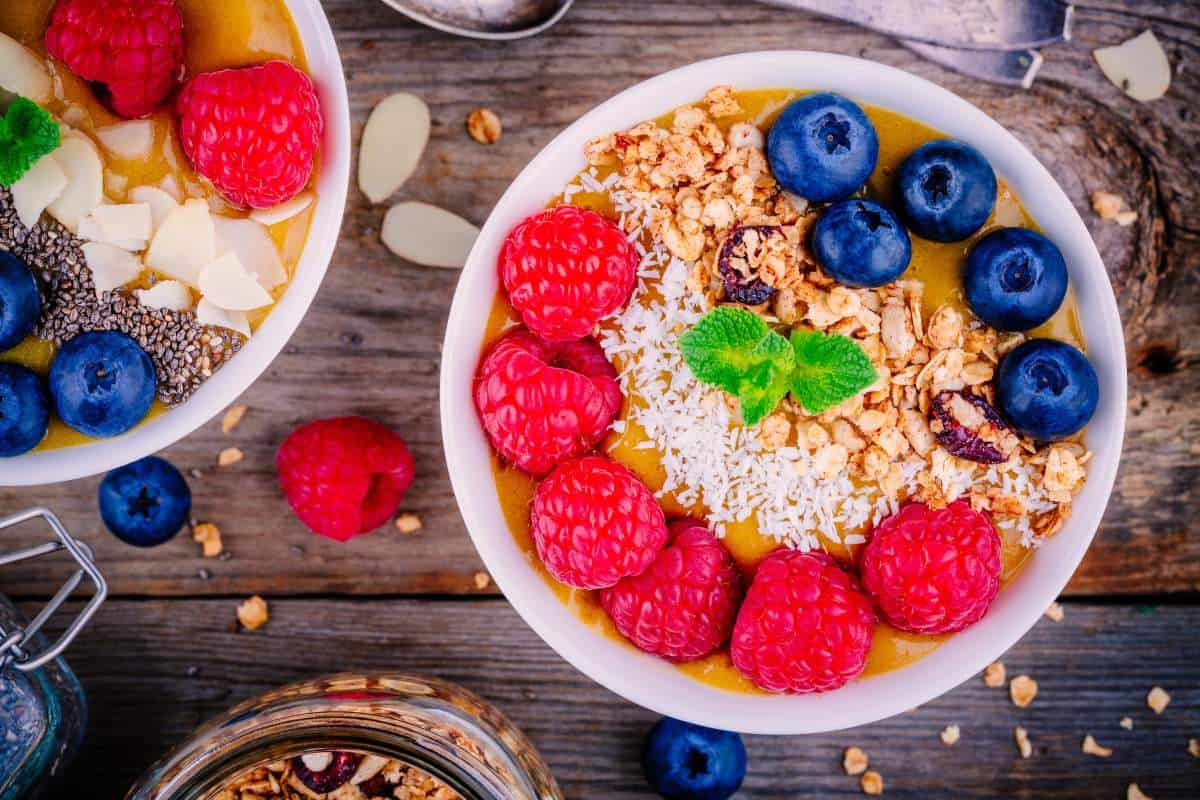 All of the longest living populations on earth have consumed a diet that is high in fiber.

Give this 80’s fat loss method a try.

It is still possible to lose weight while having your highest calorie meal before bed. 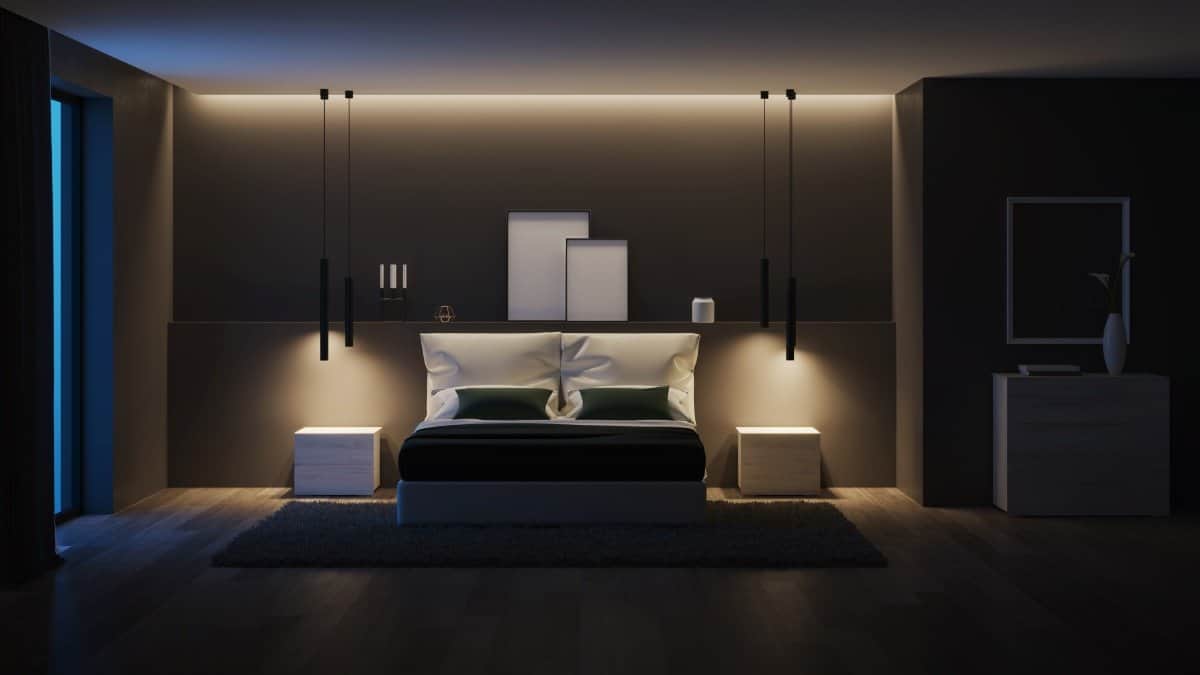 The problem is that there is less HGH released during sleep when the body is still processing a lot of calories.

This low-calorie fibrous carb dinner is what competitive bodybuilders would use back in the ’80s in preparation for a show.

Most of us aren’t into bodybuilding…

…but this is a really solid way to drop body fat, especially if you are trying to lose those last 10-15 stubborn pounds.