How Deep Should You Squat? 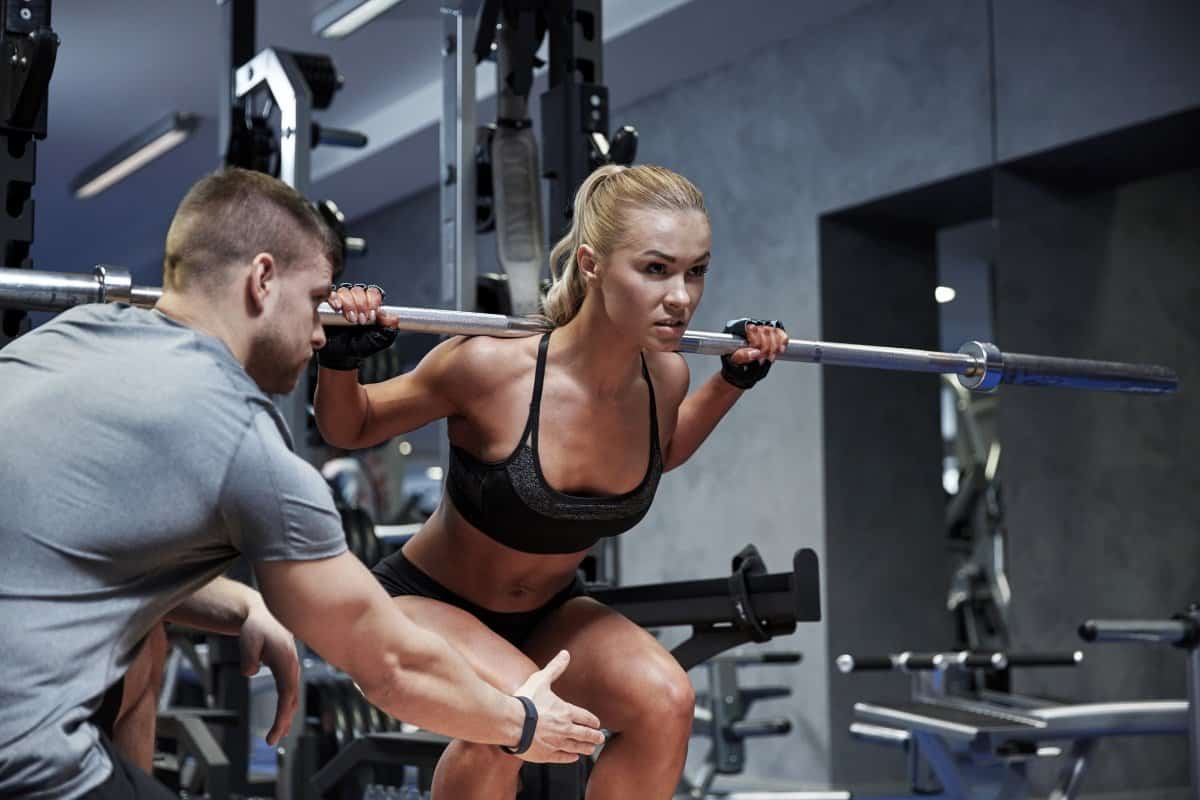 Around 5 years ago I stumbled across a video with the best explanation of squat depth I had ever seen.

It showed how limb and torso length greatly affect your ability to squat deeply.

Shortly after watching the video, I misplaced the URL.

I have been searching for this video for the past 5 YEARS.

I finally stumbled upon it again last night!

Half the reason I’m writing this article is to never misplace this video again.

I highly recommend watching all 5 minutes of this video.

He explains in detail why people with long torsos and proportionately short legs can easily squat deeply.

Long torsos and short arms and legs are ideal for powerlifting.

This build is great for lifting weights in general.

A large portion of lifting videos on Youtube are created by men and women with bodies built for deep squatting. 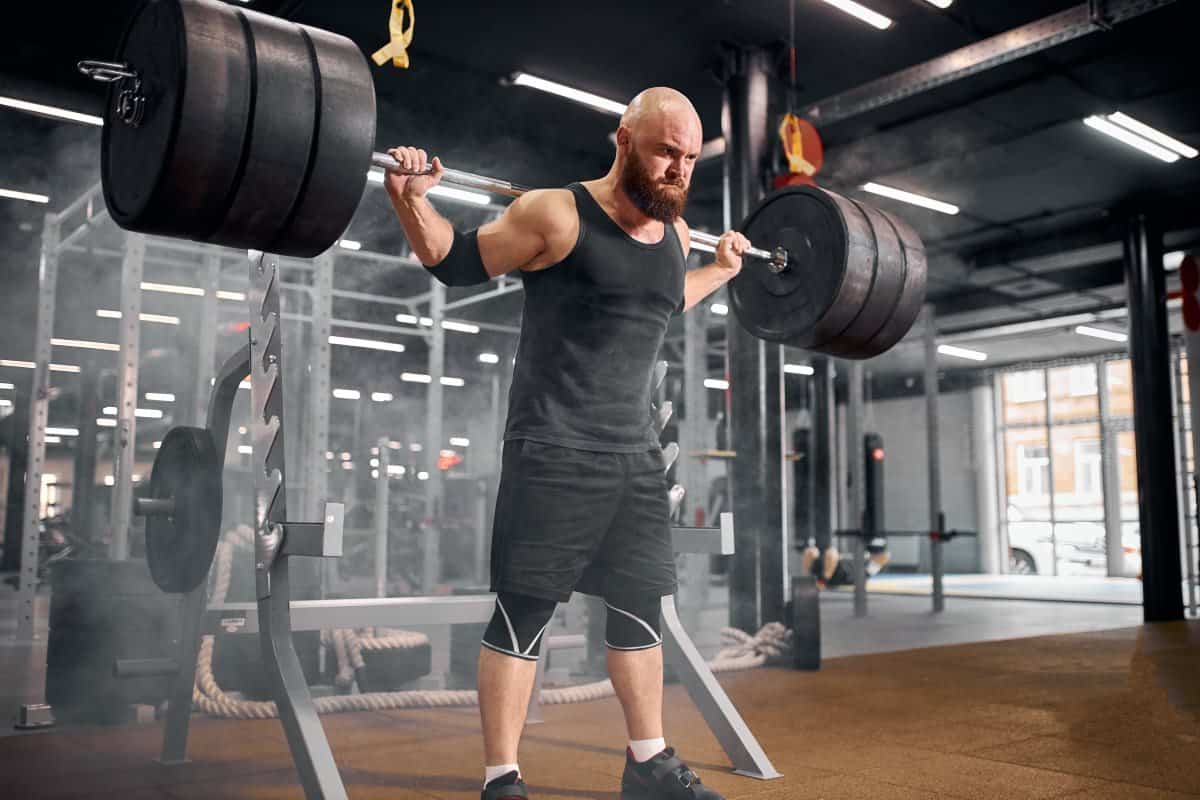 If you are built this way, then it is effortless to squat until your butt almost hits the floor.

Many people call this “ass to grass” squats.

I will say, on average, shorter people are more likely to have the build idea for deep squats, but this isn’t always the case.

Here’s one way of knowing…

Have you ever encountered a person who has to lean to the side to reach into their front pocket?

That person has a long torso.

Babies also have long torsos compared to the length of their legs. 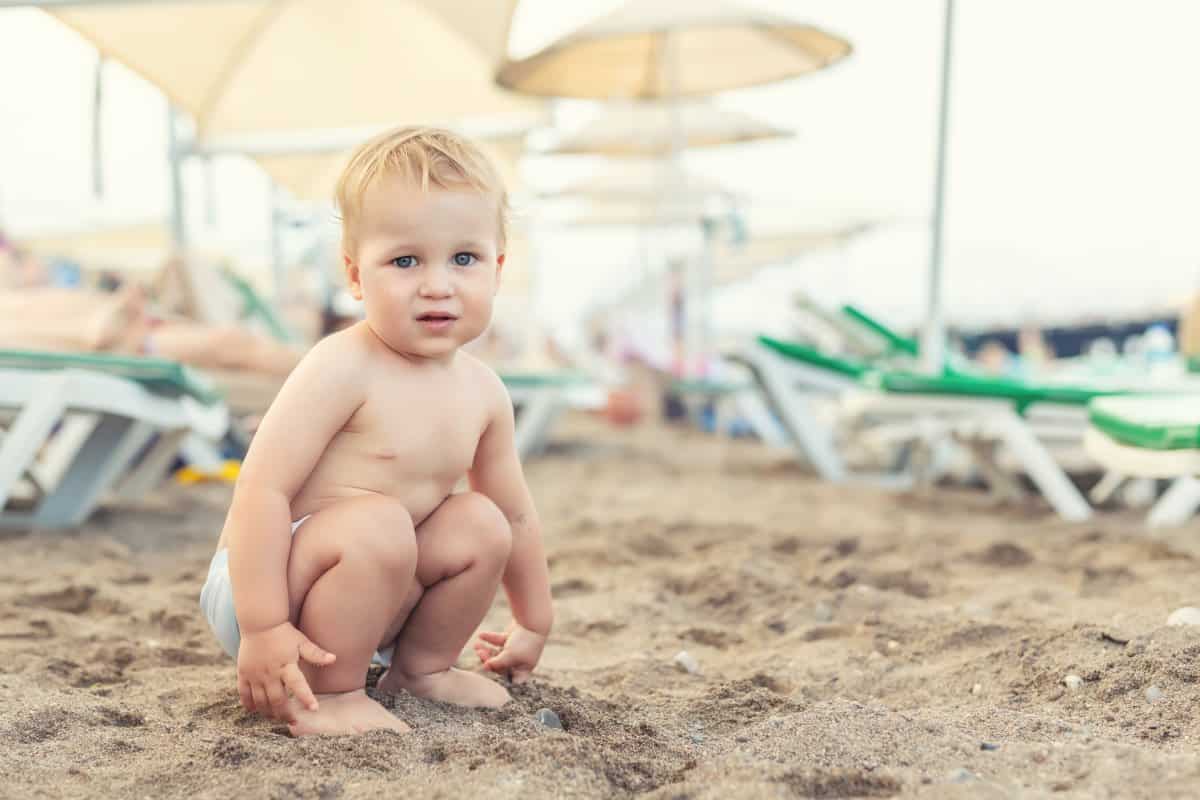 Babies have no issues with deep squats.

What’s funny is that a lot of powerlifters look like big babies (powerlifters are not going to enjoy this comment).

Come on, that is funny!

Quit being such a big baby about it 🙂

I also wanted to make sure and include part 2 of that killer squat video since it has real-world examples.

The second guy in this video is a perfect example of a person with a short torso and how it affects squat depth.

The video also shows that taking a wider stance can partially fix this issue.

One thing is doesn’t discuss are hip sockets.

The deeper your hip sockets are the harder it will be for you to squat deeply since the femur will hit the pelvic bone.

That is soooo tacky.

How BASIC can you get?

I’d never do that.

Anyone with taste knows Chantaje is a much better song.

This is because according to Stuart McGill people of Scottish heritage typically have deep hips sockets.

This is one reason why Eastern Europe produces many of the top Olympic lifters in the world.

There are simple tests to get a sense if you have deep or shallow hip sockets.

This video shows a simple test to tell how deeply you can safely squat (starts at 2:50).

The back tends to round as soon as the femur hits its max range of movement in the hip socket.

Some people call this the “butt wink”.

I hate this term because I get bad visuals, but it is a decent description of what happens.

You never want to squat to this point and beyond because you are risking a back injury and it can wear down the hip joint over time.

Butt wink is caused by tight hamstrings too.

Either way, I would recommend avoiding squatting to this point or lower when you have weight on the bar.

You don’t want to force yourself to go lower than what is natural for your hip socket.

An NFL strength and conditioning coach, named Tom Myslinsk, has expressed concern over the increases in hip surgery in the NFL.

People with deep hip joints will damage their bodies over time if they continue to force deep squats. 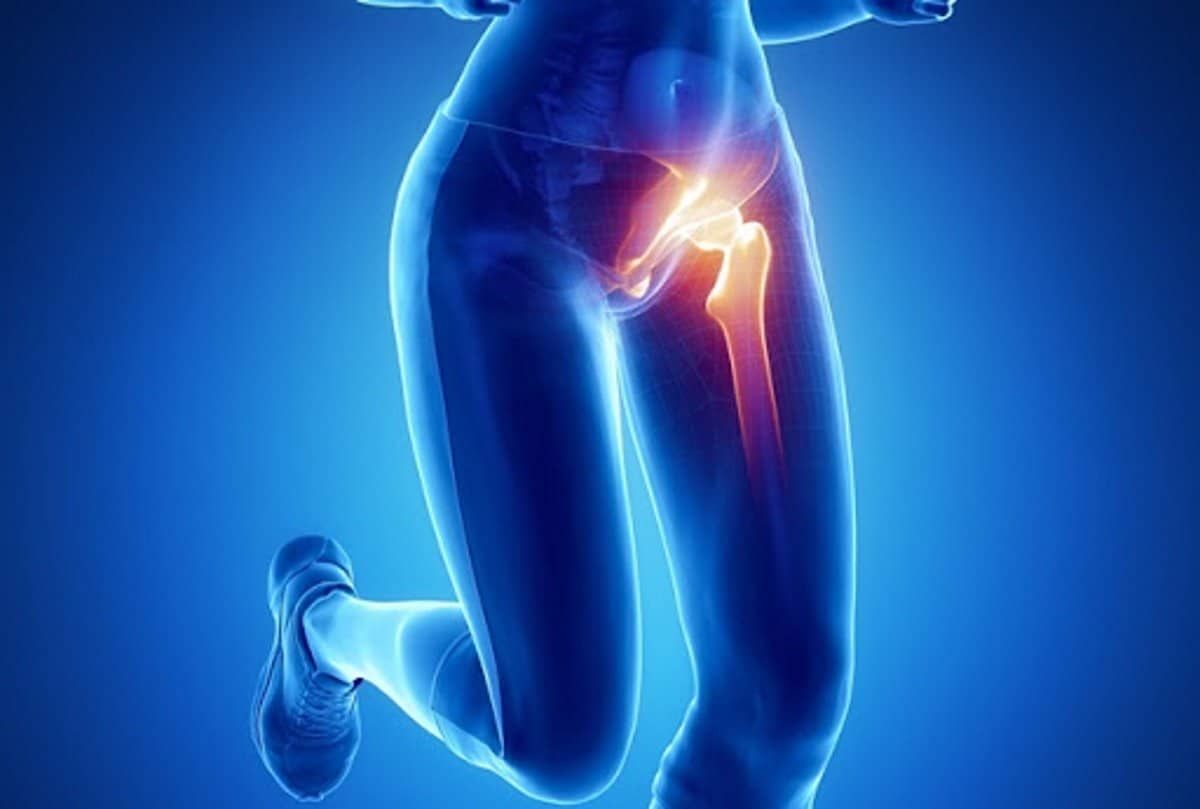 Many NFL linemen are being forced to have hip surgery due to using heavy loads in ranges of motion that their hips aren’t built to handle.

In the NFL they are forced to squat deep when training.

This is unnecessary for the majority of athletes.

In fact, Dr. Joel Seedman has an extensive article on 90-degree squats vs ATG squats. 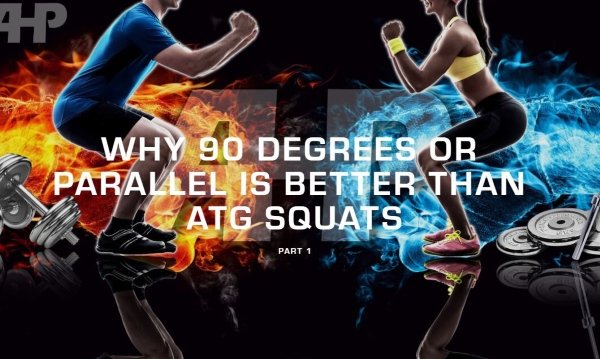 What Joel explains is that he believes somewhere between a 90-degree knee bend (slightly above parallel) to parallel is the range you should aim for.

To make up for the shorter range of motion he has athletes pause for a second or two at the bottom part of the squat.

His take on squat depth is NOT a popular one.

…but it makes a lot of sense to me.

If you care about longevity it makes sense to squat in a way that isn’t risking your lower back or destroying your hips. 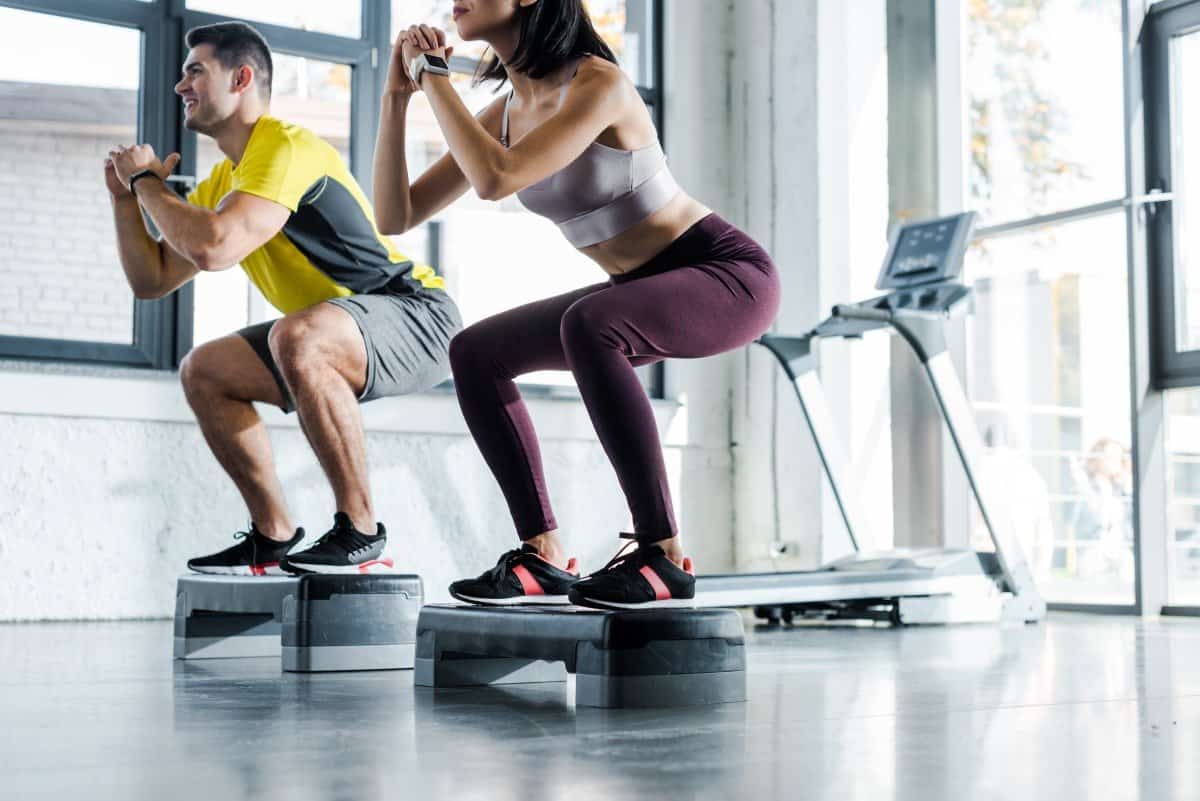 This is about the depth I hit when I squat.

Some people would call this a “partial squat”.

I just don’t think it is wise to go deeper if your bone structure does not allow for it.

…but who really cares what a few big babies think 🙂