Is Apple Cider Vinegar the Best Vinegar for Weight Loss? 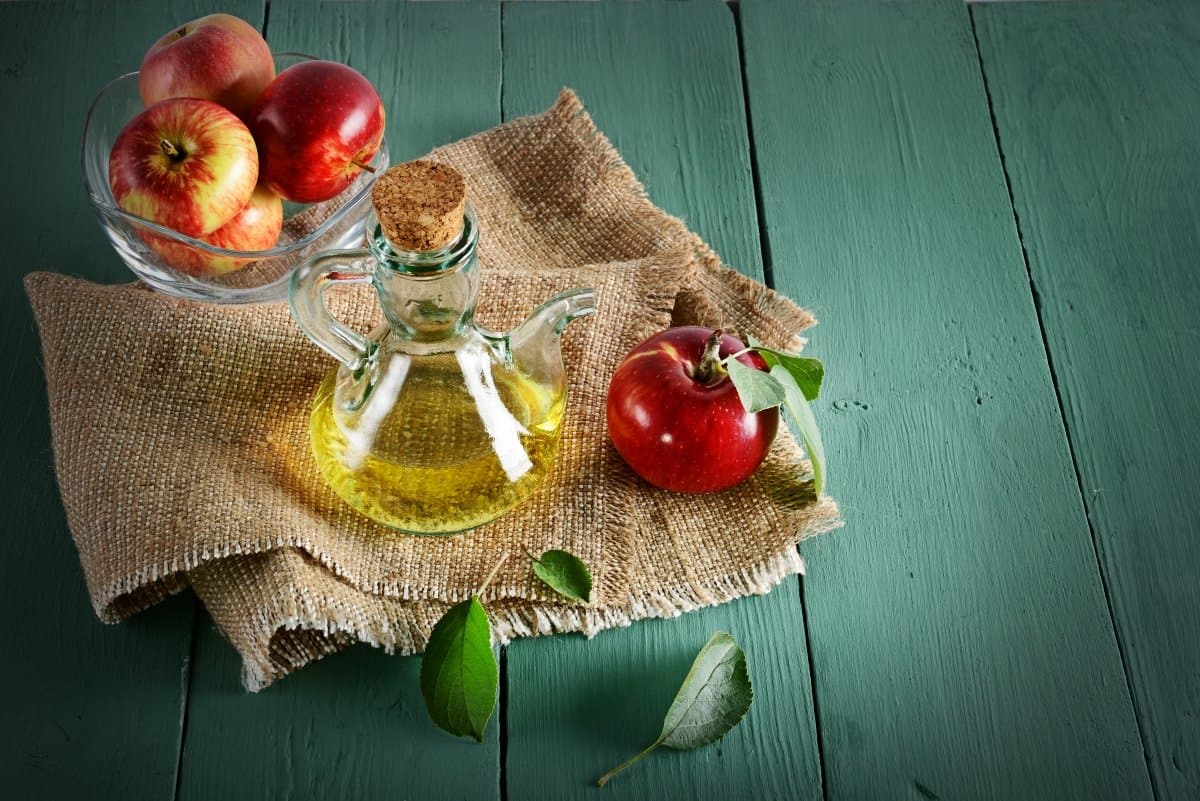 Apple cider vinegar has surged in popularity the past 4-5 years, due to its health properties and how it can assist with weight loss, etc.

The problem for me?

I don’t like the flavor of apple cider vinegar.

I will first talk about vinegar in general.

Vinegar is simply a diluted solution of acetic acid.

The type of vinegar we eat is roughly 4-6 percent acetic acid and the rest is mainly water. It is made with various substances like grape, rice, apples are fermented to the point where alcohol gets converted to acetic acid.

The process for making vinegar is close to that of making alcohol.

In winemaking countries like France, Italy, and Spain, wine vinegar is produced.

In beer brewing countries like Britain, malt vinegar is produced. 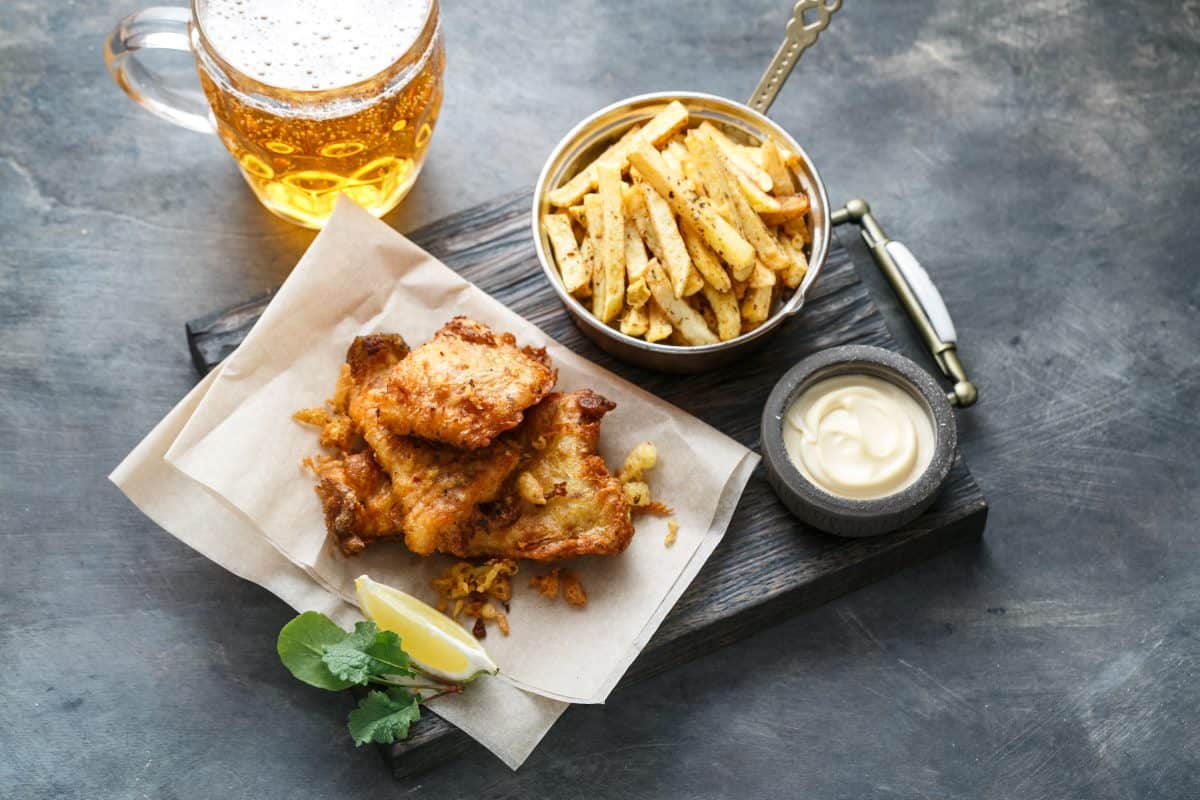 In North America, apple cider vinegar is the main focus.

In the far East, rice vinegar is the most common, since wine is made from rice in that region.

Apple cider vinegar gets all the coverage online and in the news, but is it much healthier than the other options?

The health benefits come from the acetic acid concentration in any particular vinegar.

Most countries require 4% acetic acid levels in order to be legally considered vinegar and food vinegar rarely goes above 7%.

Here are the acetic acid levels of the different types of vinegar.

Apple cider vinegar is about AVERAGE when it comes to acetic acid levels.

If you enjoy it the most, it is a good option.

It’s pretty cheap, especially if you buy in bulk.

I personally prefer the taste of rice vinegar over apple cider vinegar.

This simply means you have to consume slightly more to get the same benefit.

Wine and balsamic vinegar are the best of all.

The people in France, Italy, and Spain really do have the food thing dialed in, don’t they? 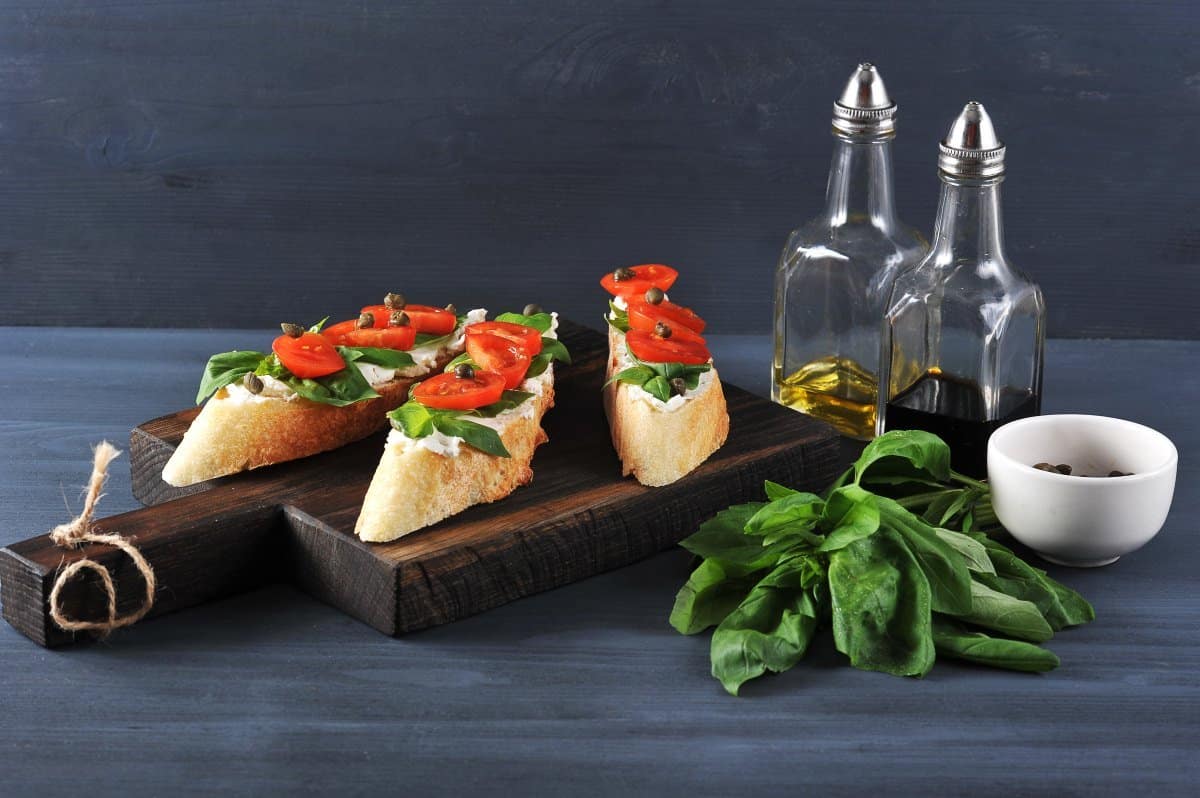 Almost ANY other vinegar will have equal benefits.

What are the main benefits of vinegar?

Vinegar has been shown to improve the satiety of food and reduce the spike in blood sugar, insulin, and triglycerides.

It works particularly well in people who are insulin resistant [1].

When it comes to vinegar and weight loss, there are two studies, in particular, I would like to highlight. 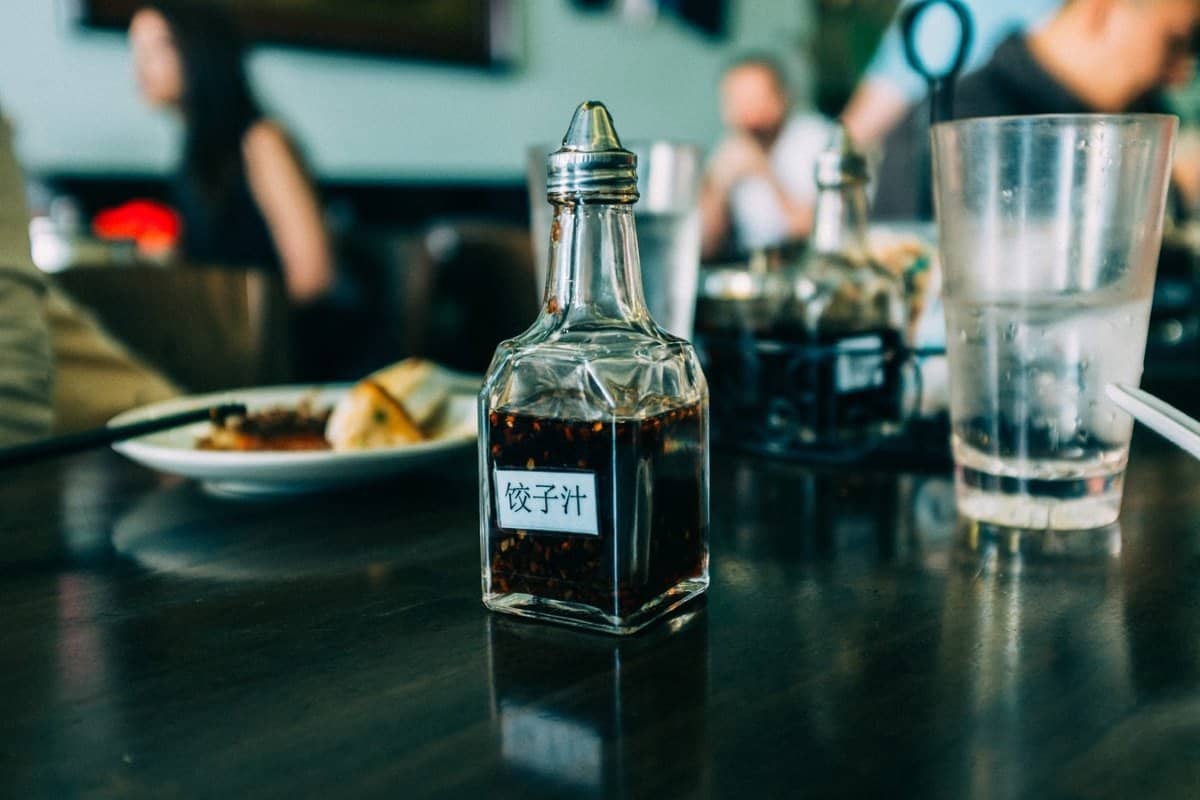 This study is titled:

In this study, 150 overweight individuals were assigned to one of three groups.

There were no other changes in diet or activity levels.

The only significant difference between the three groups was the amount of vinegar they consumed. 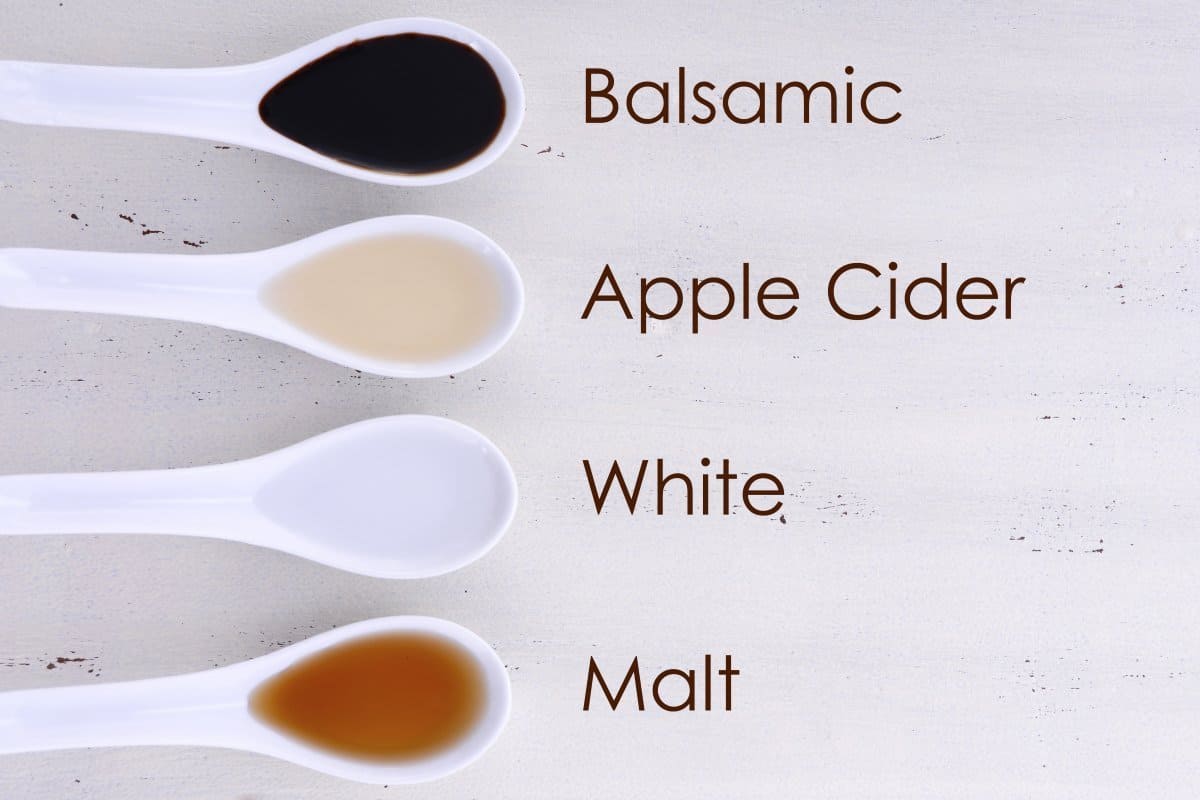 Within one month there was statistically significant weight loss in both vinegar groups compared to the placebo group.

The high-dose vinegar group lost the most weight.

At the end of 12 weeks that 2 tablespoon group dropped about 5 pounds. The placebo group actually gained a little weight after 12 weeks.

In my opinion, 5 extra pounds of weight loss in 12 weeks is pretty awesome.

The 2 tablespoon group also lost an inch off of their waist. 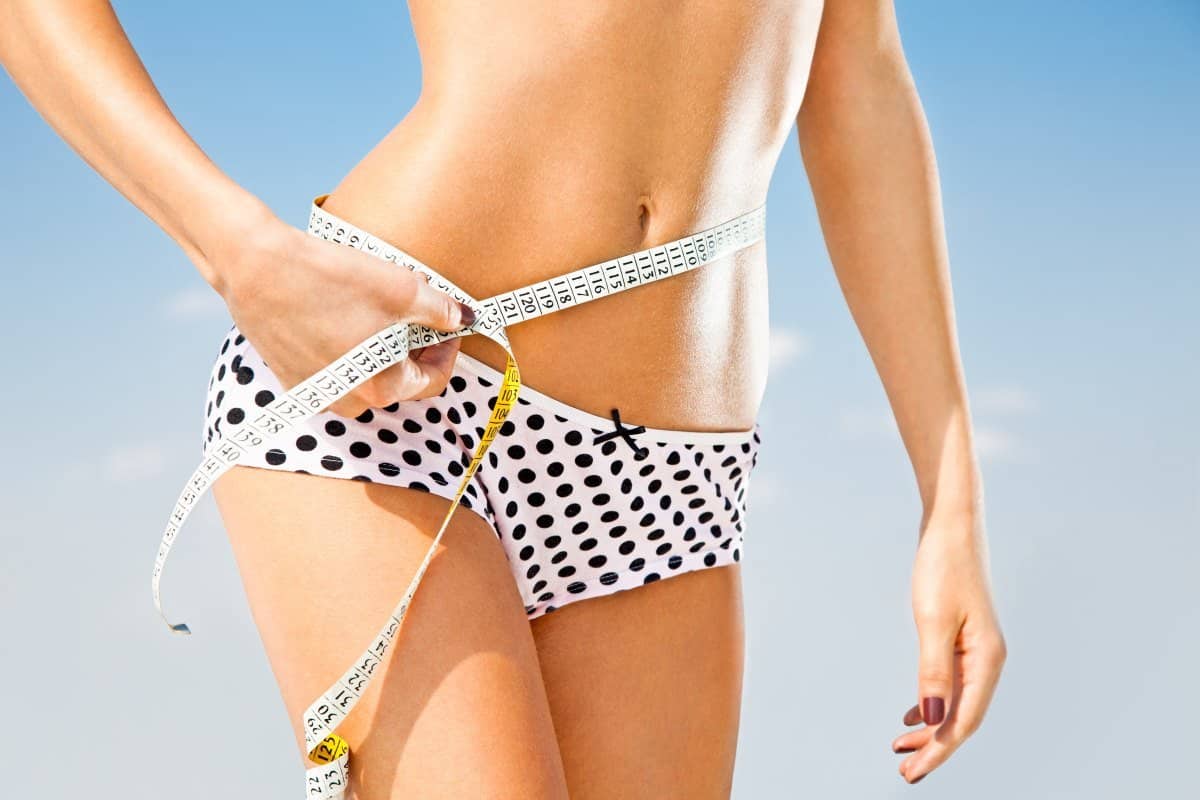 I thought that maybe the vinegar intake caused subjects in the vinegar groups to simply eat less… and that was the cause of the weight loss.

The vinegar groups were consuming the same amount of calories as the placebo group.

What was causing the weight loss?

Here’s a quote from study:

“The acetate in vinegar is thought to inhibit lipogenesis and possibly to stimulate fatty acid oxidation.”

So vinegar interrupts the creation and storage of body fat (lipogenesis) and assists with the burning of body fat (fatty acid oxidation).

Note: A month after the subjects stopped consuming vinegar they began to gain weight again. This is more evidence that vinegar intake helps with fat loss.

Vinegar helps you to feel full for a longer period of time. 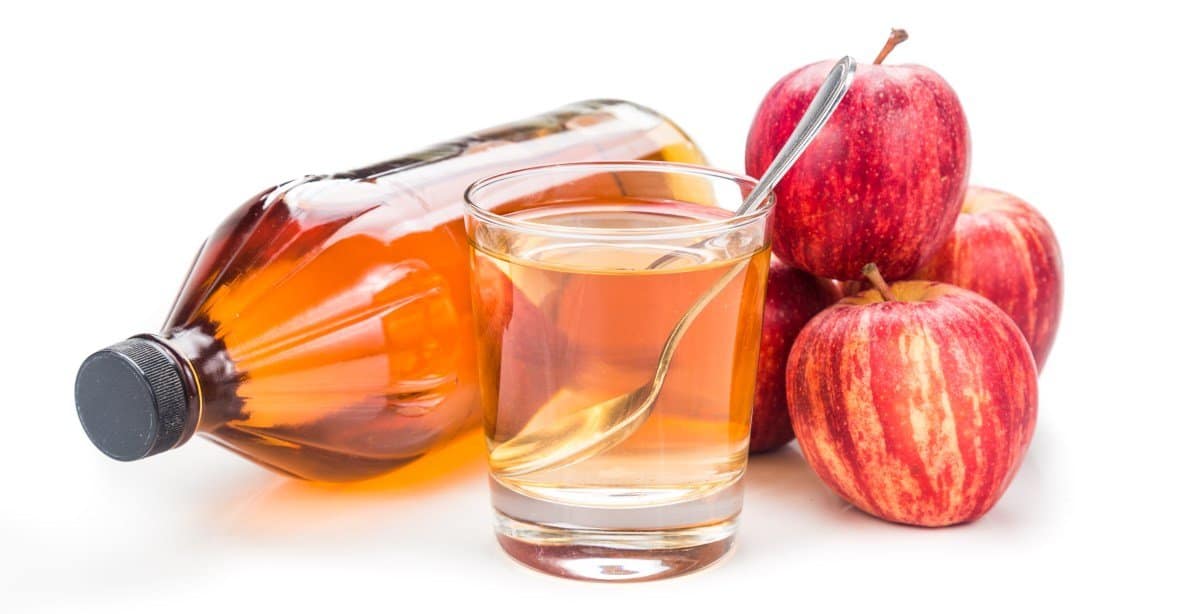 This study is titled:

This was a small study but shows how vinegar can serve as a diet aid.

It increases the satiety of food.

How much vinegar per day should you add to your diet?

The two studies showed that 2 Tablespoons per day is an effective dose.

I think 2 Tablespoons is pretty doable.

My preferred vinegar delivery method is a cucumber salad made with rice vinegar. 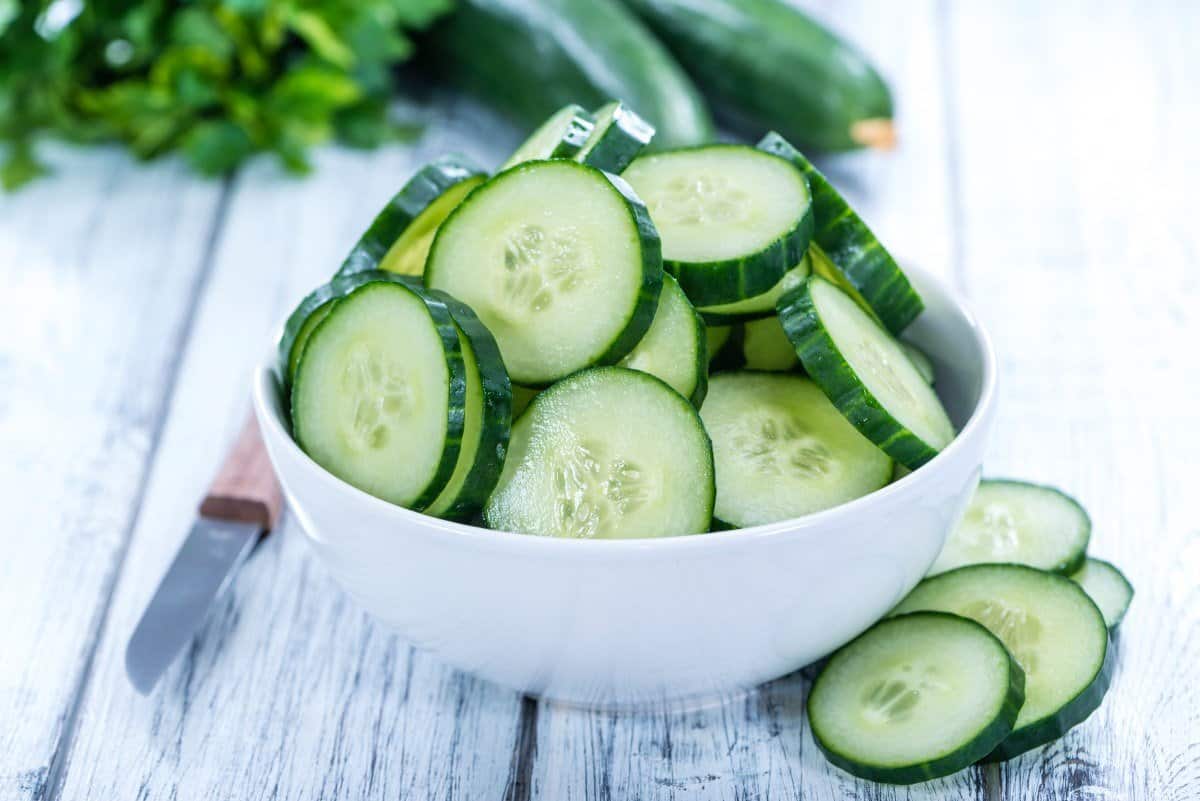 I like to simply slice up cucumbers in the morning and soak in rice vinegar in a bowl in the refrigerator.

Going forward I am going to make this a regular part of my diet.

I recommend you find some enjoyable way to add 2 Tablespoons of vinegar per DAY to your diet.

It could accelerate fat loss and make sticking to your diet a little easier.

It does NOT have to be apple cider vinegar.

Any vinegar will do the trick.