Is it Irresponsible to Recommend a High Carb Diet? 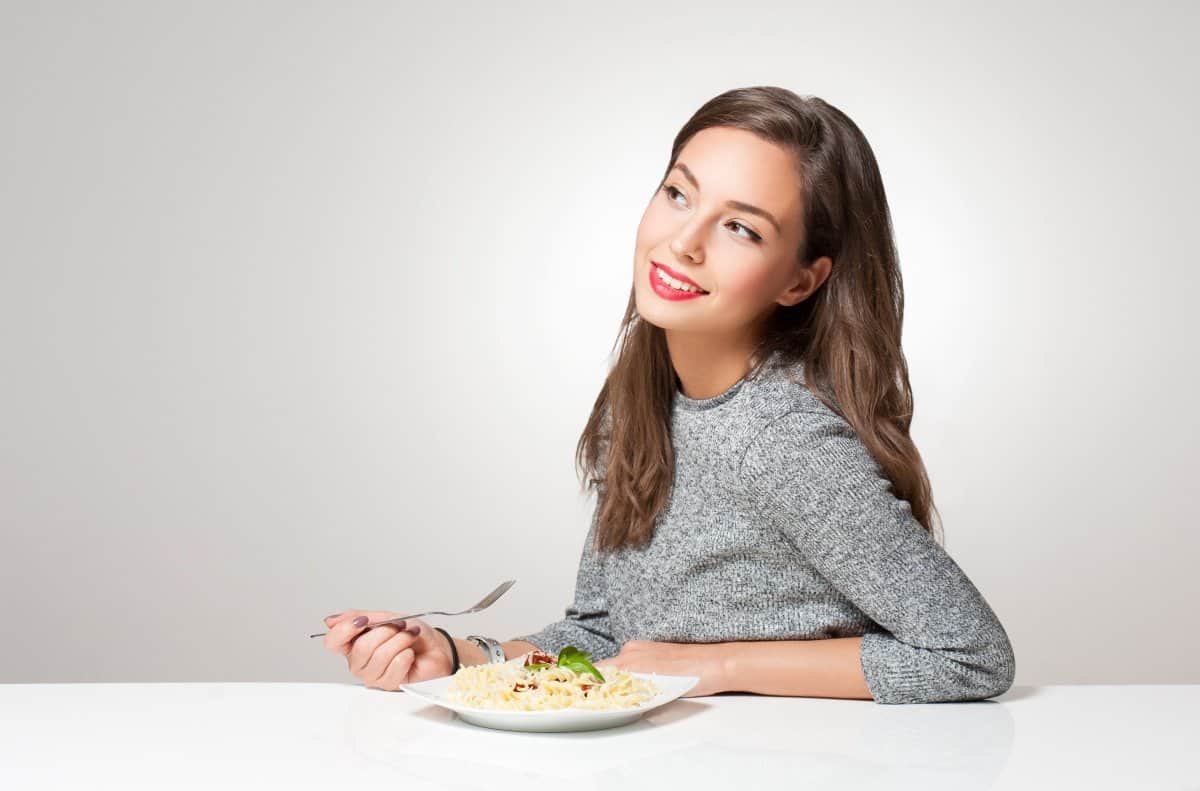 Is it irresponsible of me to recommend a high carb diet?

Shortly after we launched our newest course, High Carb Fat Loss, we received this message.

“He is 1 vs 100s of others on high fat diet. Maybe he is a genetic wonder? Is it right to promote a diet that works on 1% of population?”

Countless societies around the world and Billions of people have thrived on high carb low fat diets.

Here’s an image from our course.

Eating less than 10% fat or more than 65% fat have special fat loss properties.

Over 65% Fat: Your body goes into ketosis and uses fat for fuel.

There are magnitudes of people who live long and healthy lives by eating under 10% fat.

We have MUCH less long-term data on people who eat high fat low carb. 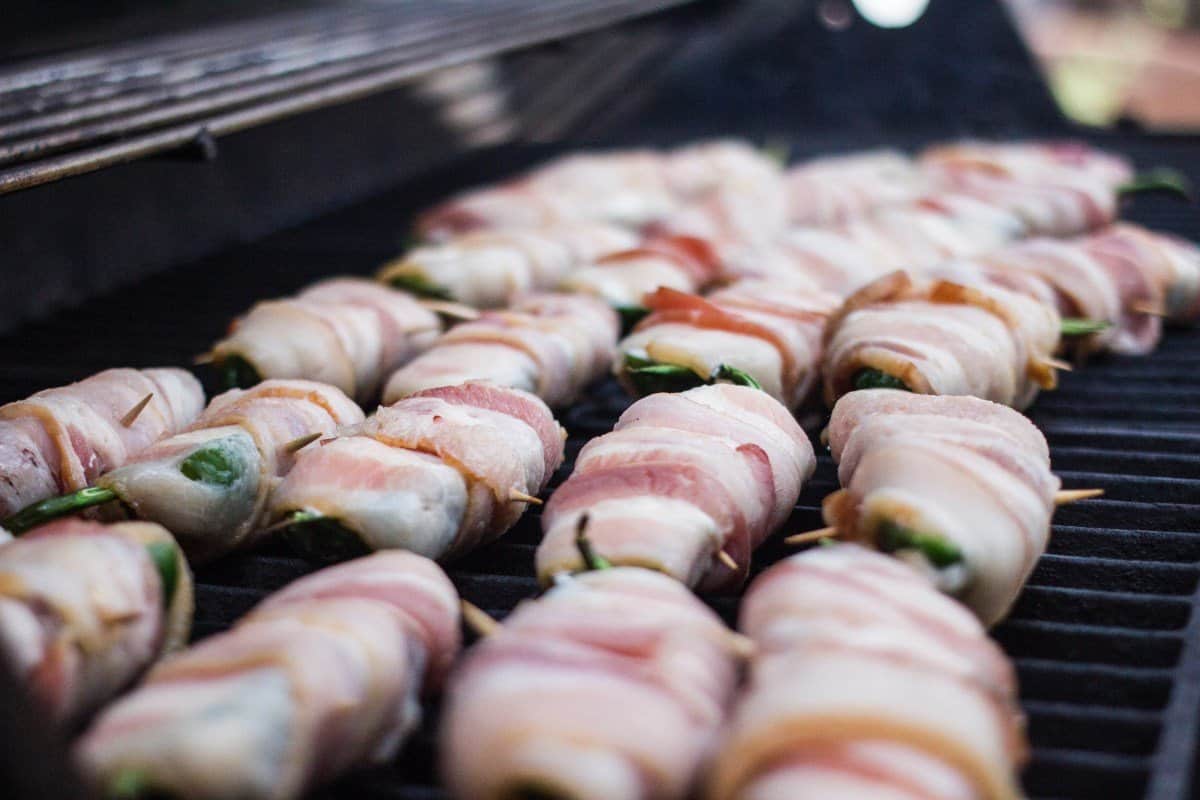 There are simply a lot more potato, rice and vegetable eaters… than people who eat large amounts of fat without starch.

This is why I do NOT feel irresponsible about recommending a high carb low fat diet.

I couldn’t be more proud of what Mark and I created. 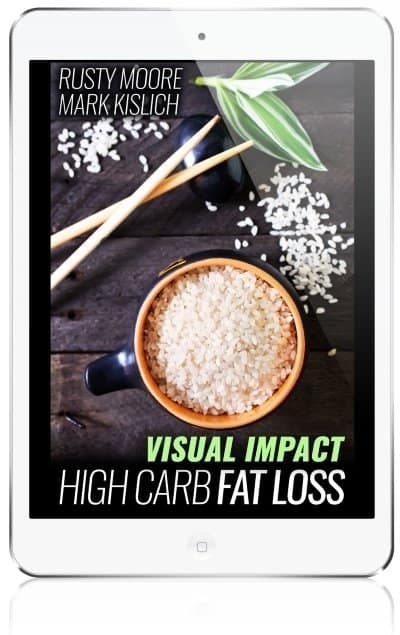 Pick up and get started!

The low carb advocates point out, it is because their high carb diet doesn’t seem to be working well.

What changed in their diet to make it less healthy? 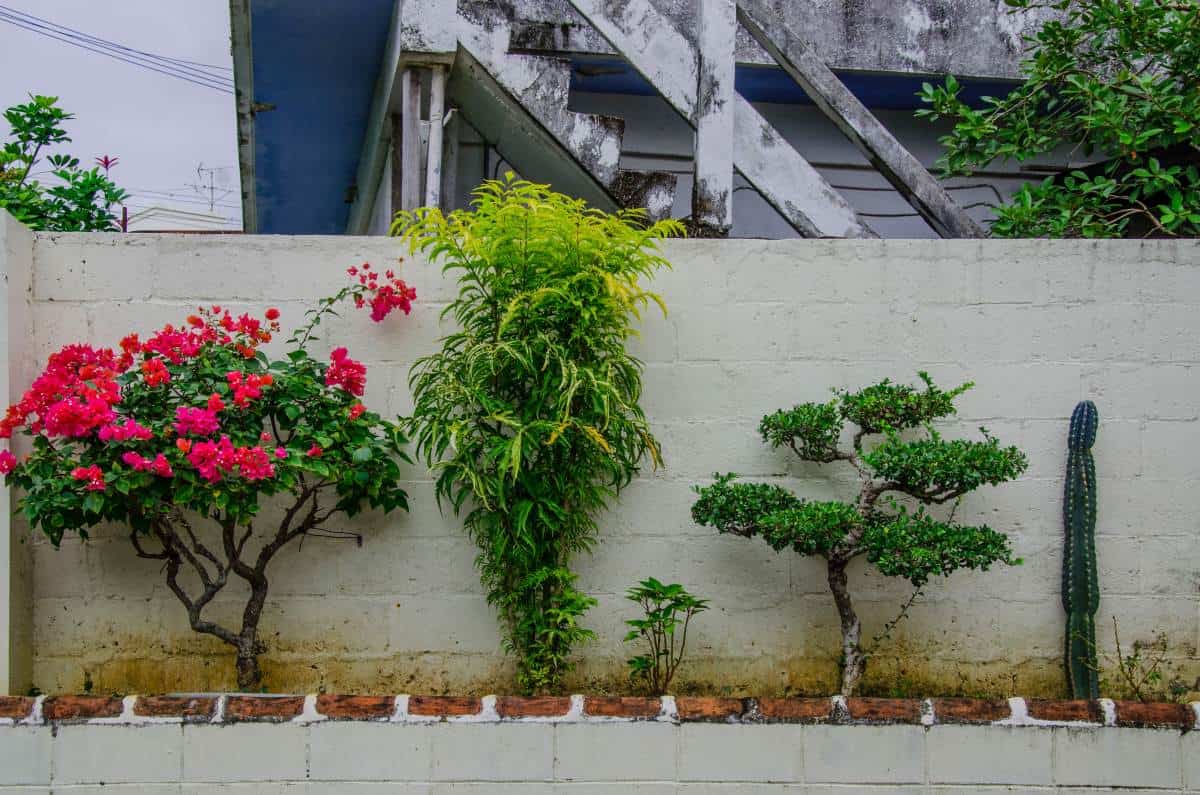 After WW2 they increased their FAT intake.

This has actually become a pattern around the world.

…but the commenter I talked about above has things reversed.

Mark’s way of eating has been proven for generations.

We don’t have as much data on those who eat high fat low carb diets for long periods of time.