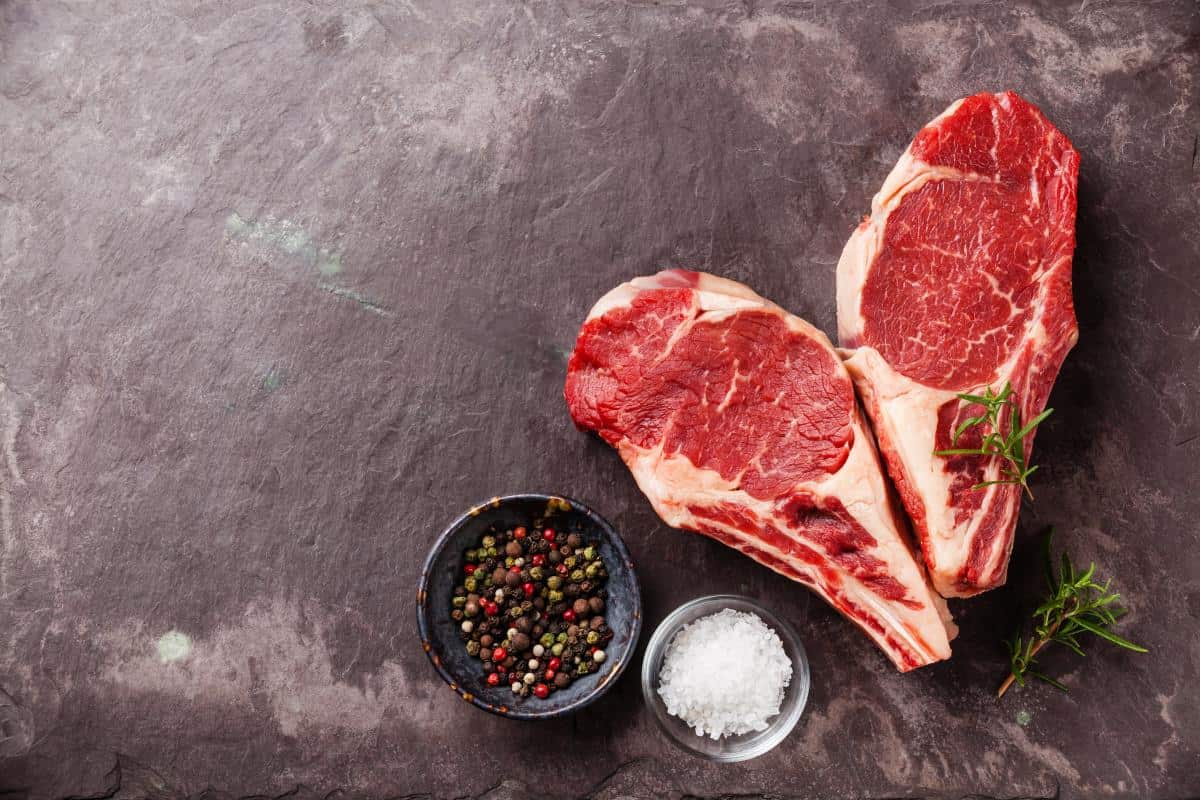 Most of us over the age of 40 grew up being taught saturated fat should be limited.

Then about 15 years ago Paleo began picking up steam.

Paleo peaked about 5 years ago and now Keto has taken its place.

With the popularity of the Keto Diet, saturated fat intake is now encouraged. 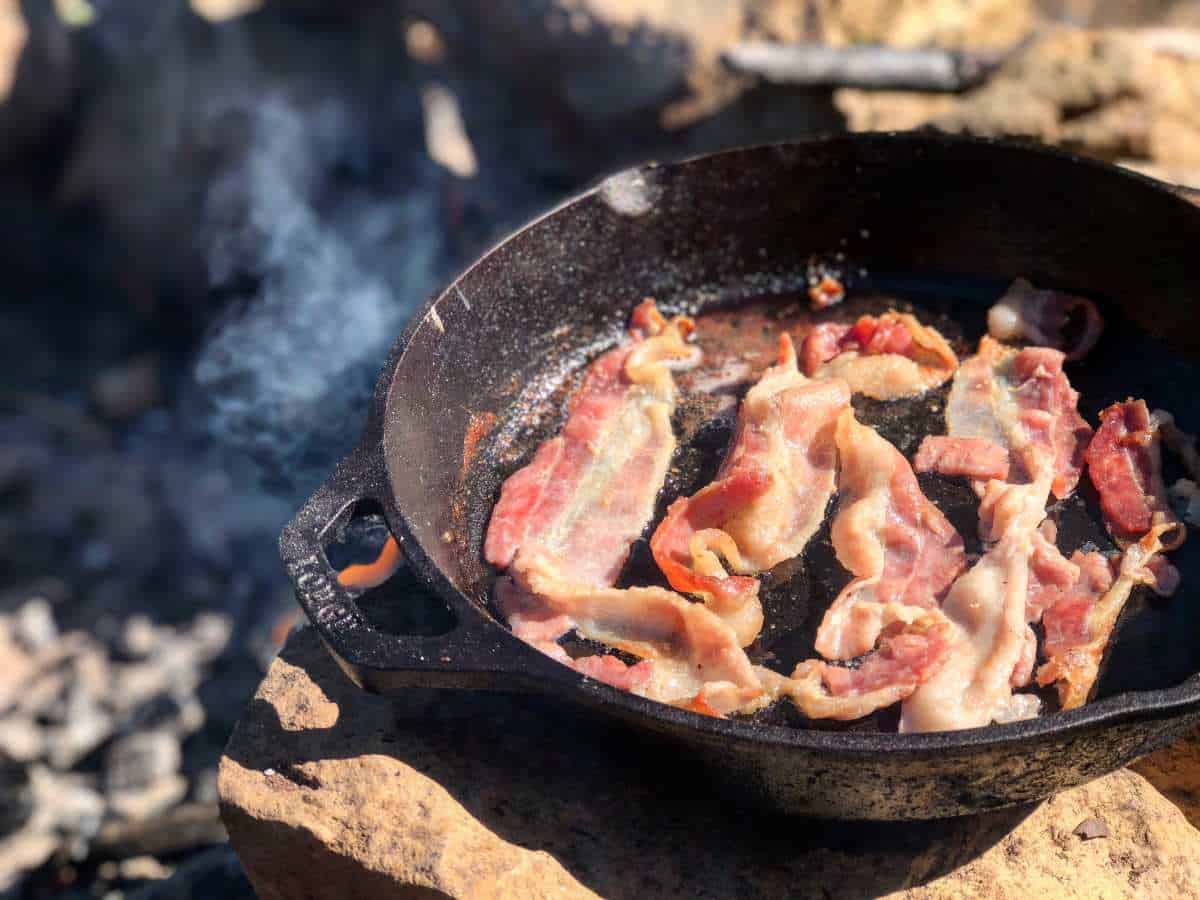 I remember first reading about this over on Mark’s Daily Apple website in around 2005.

The Paleo thing was explained in a way that made sense.

Except that this wasn’t correct.

A study in 2014 ranked food on inflammation effects.

Here’s the inflammation index of macros (the lower the number, the better).

We have known since 2014 that saturated fat is one of the most inflammatory foods you can eat, but this information is being ignored. 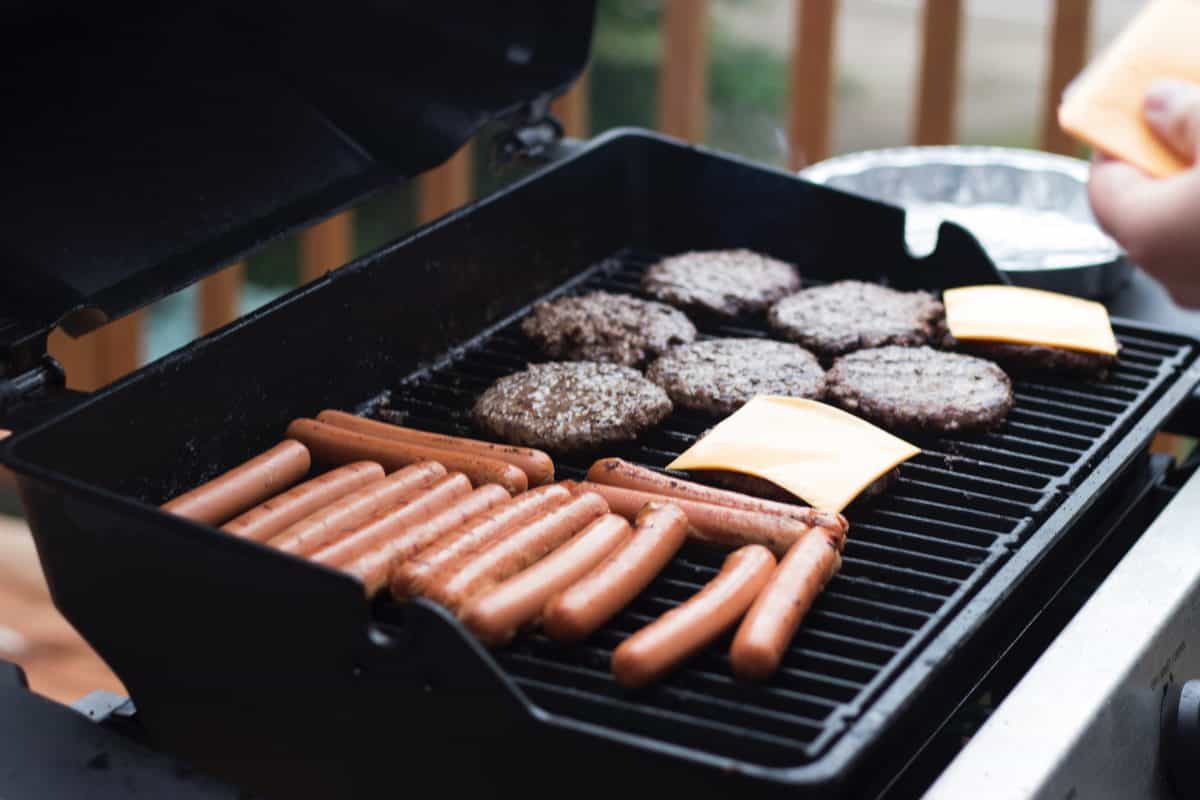 I just think it is ironic that this whole Paleo thing started with this as the main selling point.

…but that isn’t really the point of this blog post.

If you are going to eat a decent amount of fat, the Mediterranean diet is a healthier template.

Instead of saturated fat…

The Mediterranean diet includes a lot of Monounsaturated fat which is found in:

This isn’t as trendy as keto

But pairs nicely with red wine 🙂

They still eat some saturated fat in the Mediterranean. 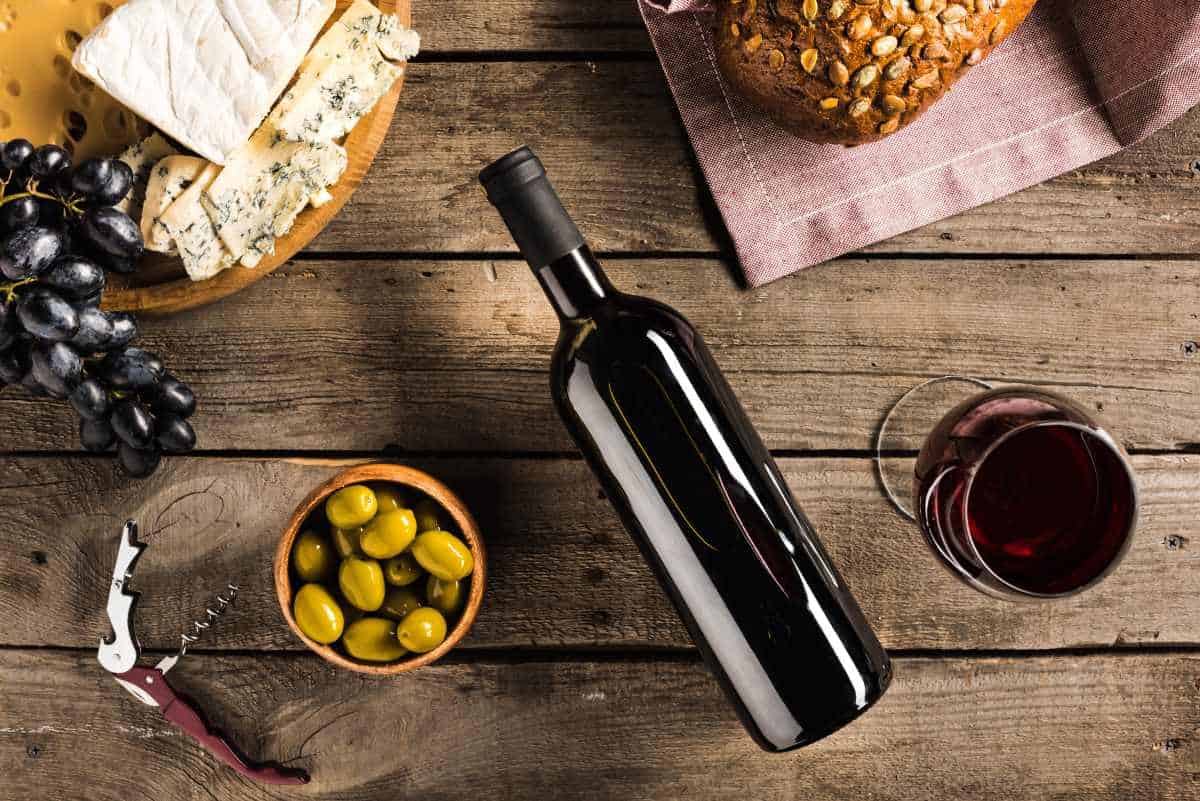 They just don’t go out of their way to seek out saturated fat as the main calorie source.

Again… I know loading up on saturated fat is trendy right now.

That doesn’t mean it is a wise choice health-wise.

What about fat loss?

Nuts, avocados and olive oil… are even superior when it comes to weight loss compared to saturated fat. 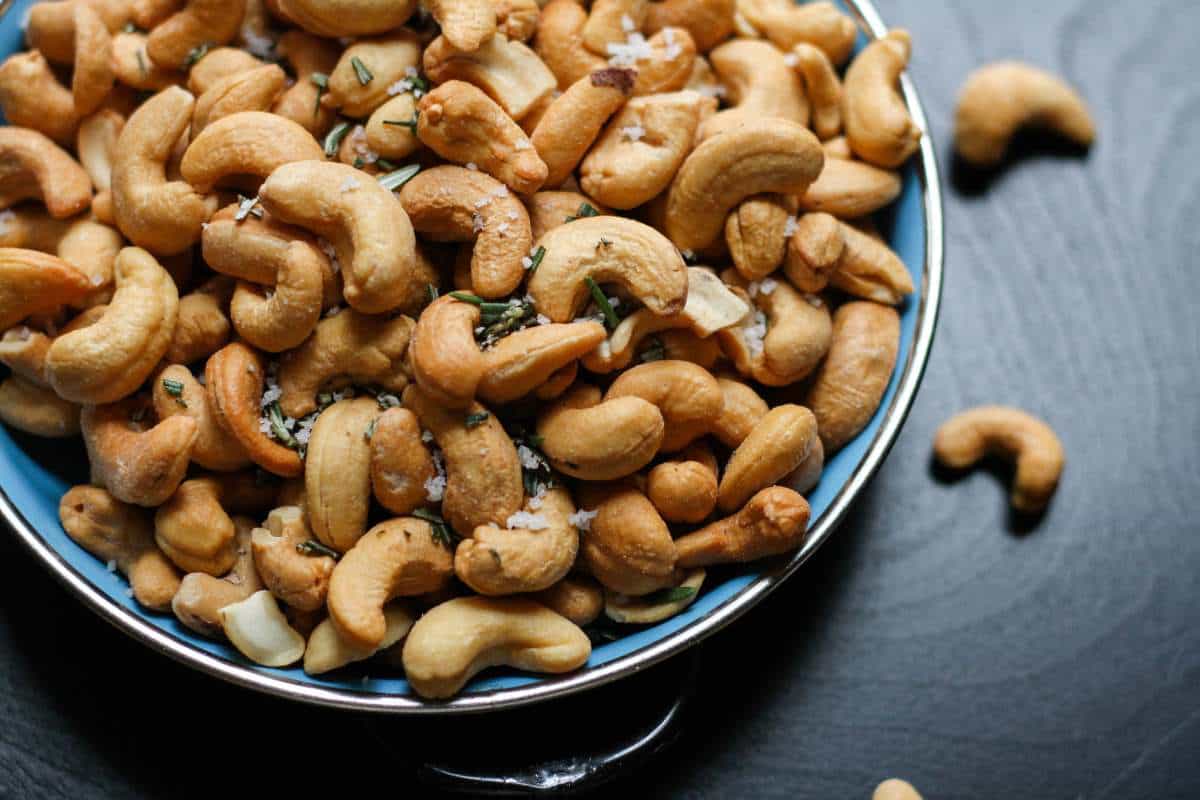 There is a study from 2003 where saturated fat was swapped out for olive oil.

The subjects lost 5 pounds of fat in a month.

They ate the same amount of fat calories.

It was the type of fat… Monounsaturated fat… that caused weight loss compared to a diet high in saturated fat.

There’s a 100% chance that I’ll have nachos or pizza from a food truck at some point when I go out beer sampling. 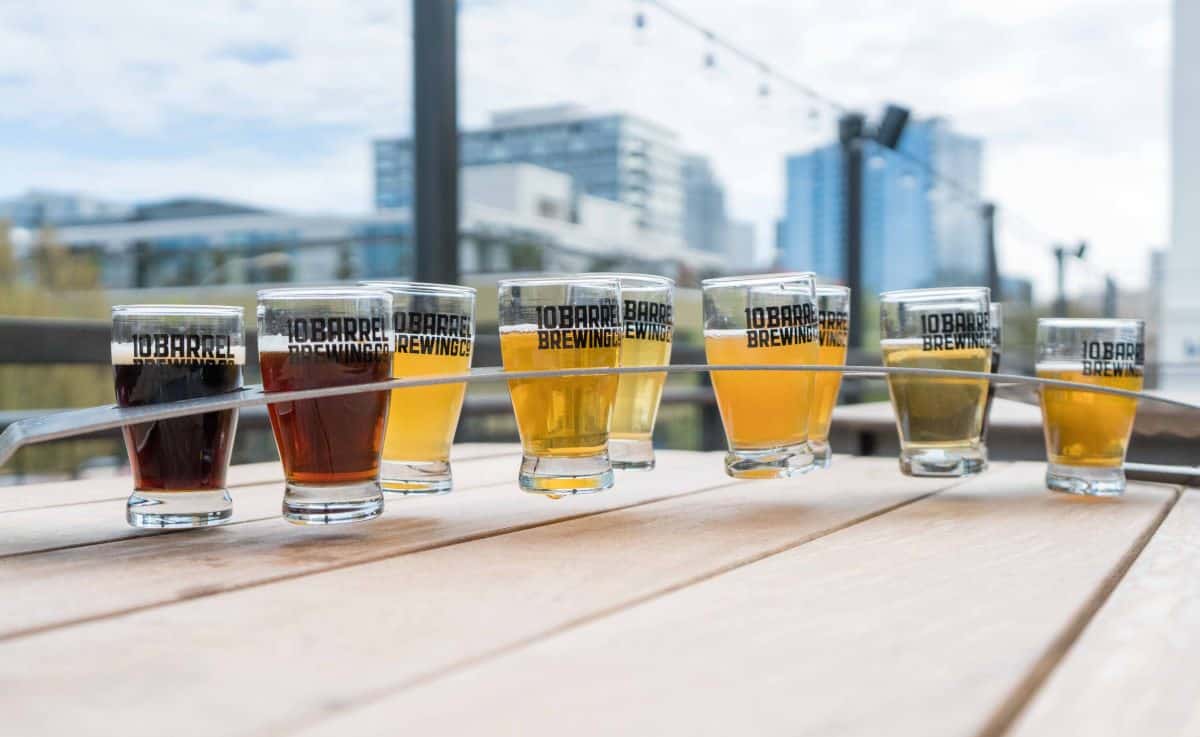 I have a fat loss course that is based on a low fat diet.

That doesn’t mean I avoid fats at all times.

I limit fats when I want to get lean.

Fats get stored as body fat when you eat in a caloric surplus and this rarely happens to carbs or protein.

I also know that for heart health and longevity saturated fats should be limited.

Societies where the population eats the least amount of saturated fat typically enjoy the greatest health and longevity. 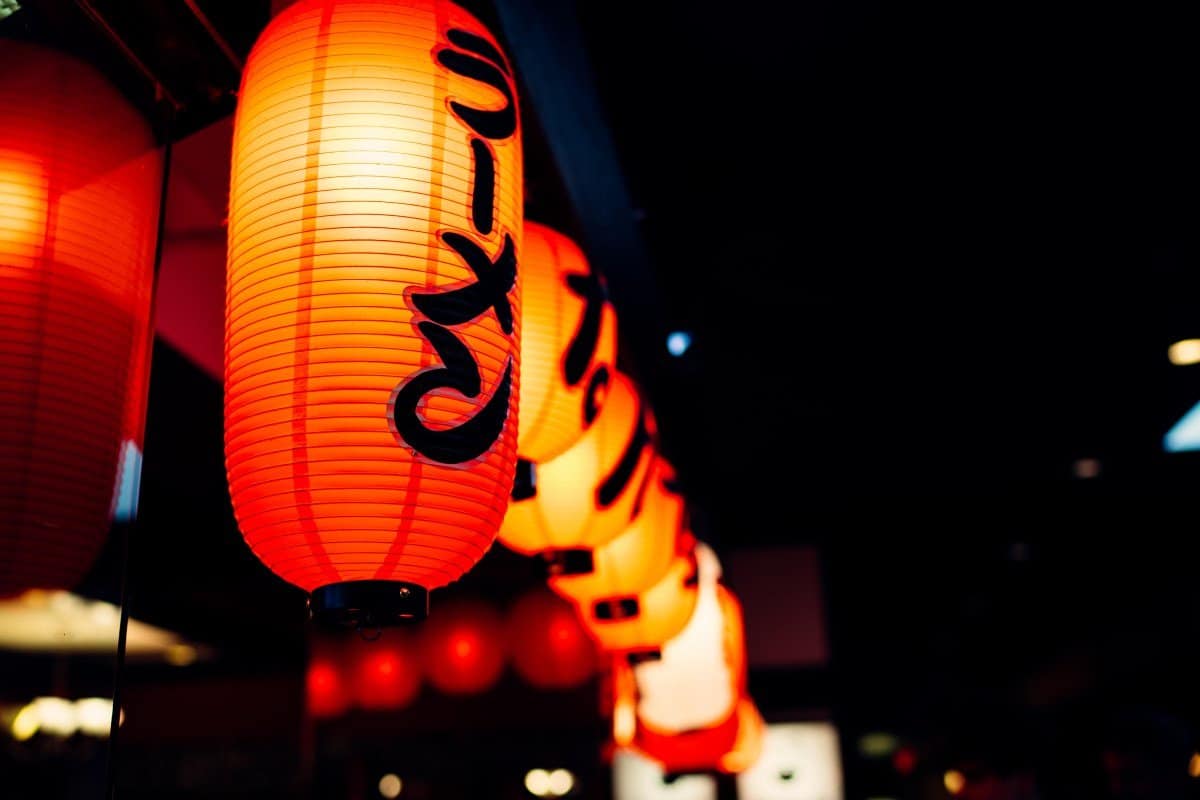 I’m not saying that saturated fats must be avoided at all costs.

I just wouldn’t recommend saturated fat as the main source of daily calories.

I just think it is going to cause health issues down the road for a lot of people.

Note: I’m not vegan, but eating a plant-based diet is a fantastic way of limiting saturated fat.

Kevin Smith suffered a heart attack several years ago and his daughter convinced him to switch to a vegan diet. 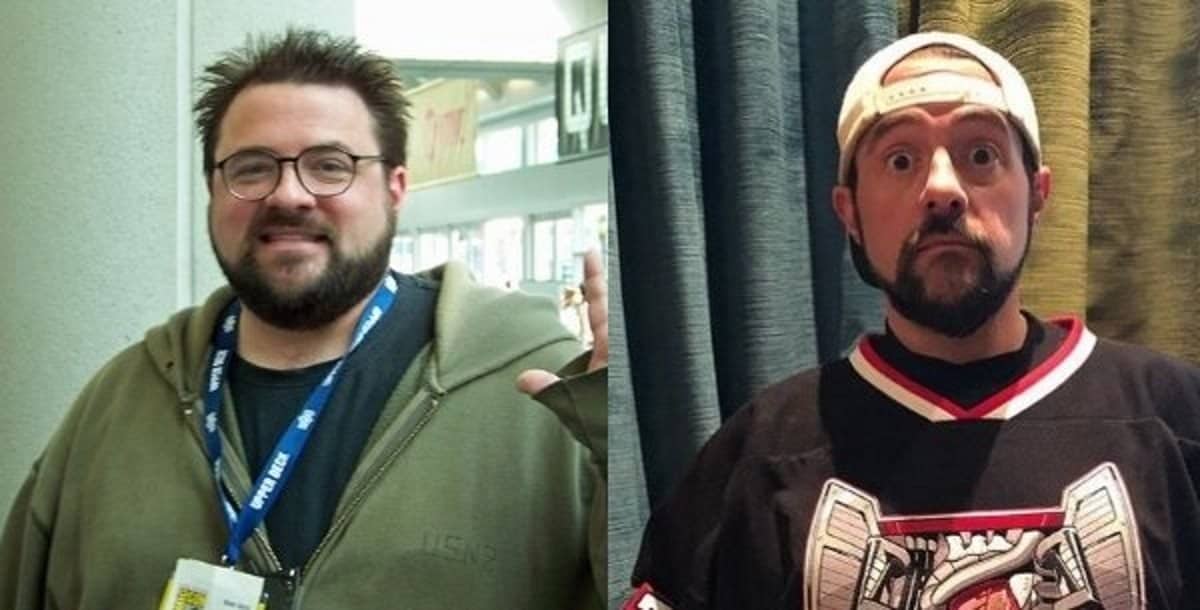 He started off his diet following an all-potato diet to lose weight rapidly.

His doctor urged him to lose 50 pounds ASAP.

He dropped 17 pounds the first 9 days on this diet.

He was able to cut his Lipitor cholesterol medication dose by half after just 30 days.

You certainly don’t have to go vegan to reduce saturated fat intake.

But including more vegetables, starches and fiber in your diet is never a bad idea.