NEW Study on Food That Makes Us Fat 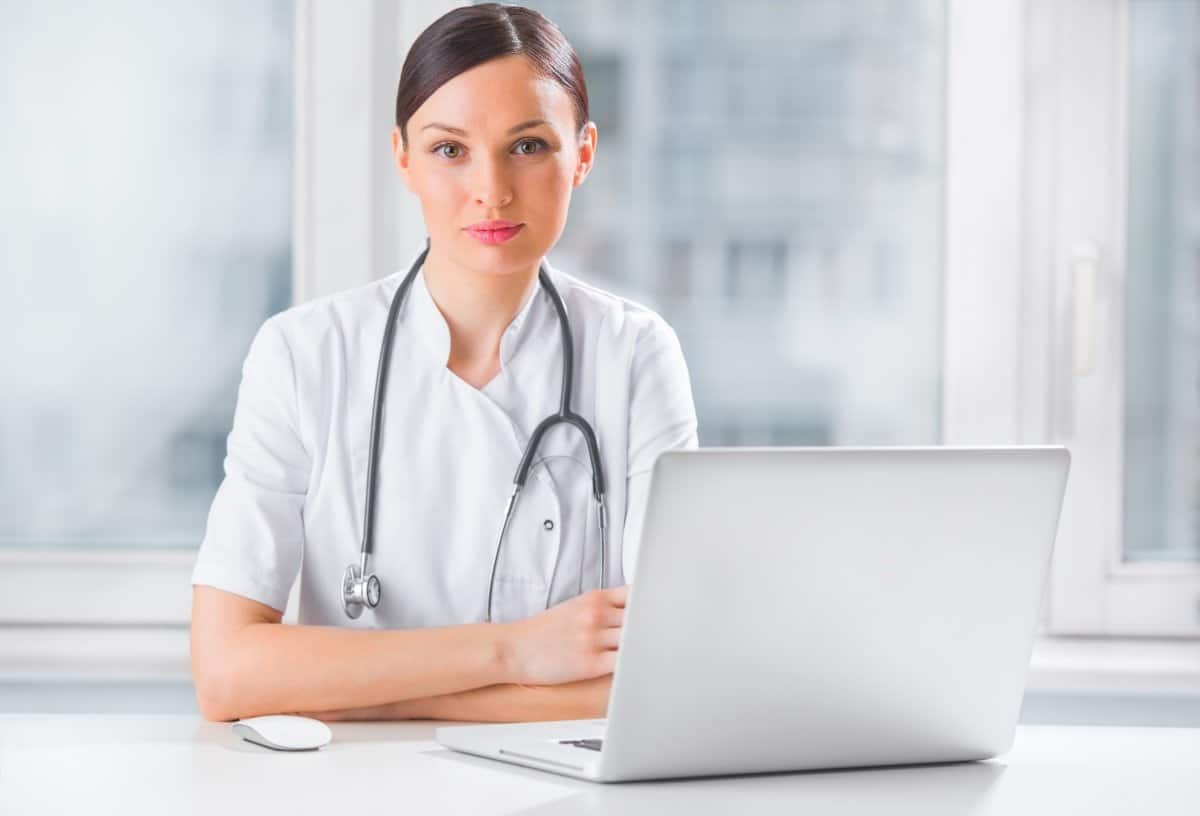 I was cruising around the Internet the other day and I receive an interesting Facebook Message from a friend.

“The tide is turning on low carb vs low fat.”

Then a few seconds later he sent me a link to a study.

Dietary Fat, but Not Protein or Carbohydrate, Regulates Energy Intake and Causes Adiposity in Mice

I read the study summary…

Then I zip over to Twitter to see if anyone is talking about this. 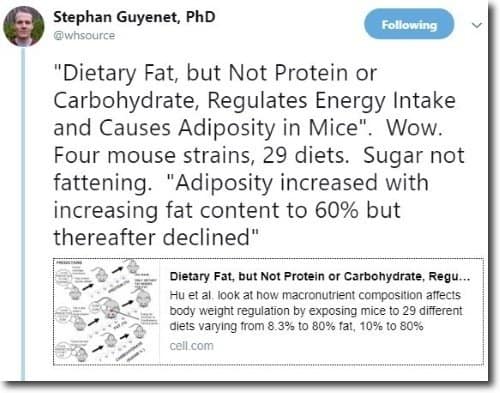 This quote by Stephan sums it up well:

“This is the most definitive evidence yet that sugar isn’t very fattening in rodents, at least when added to solid food. The idea that dietary fat contributes to obesity isn’t in vogue right now but I’m fairly confident it does (in humans too).”

Here’s a press release which explains the study well and links to the summary:

Dietary fat is what gets stored as fat in our bodies. 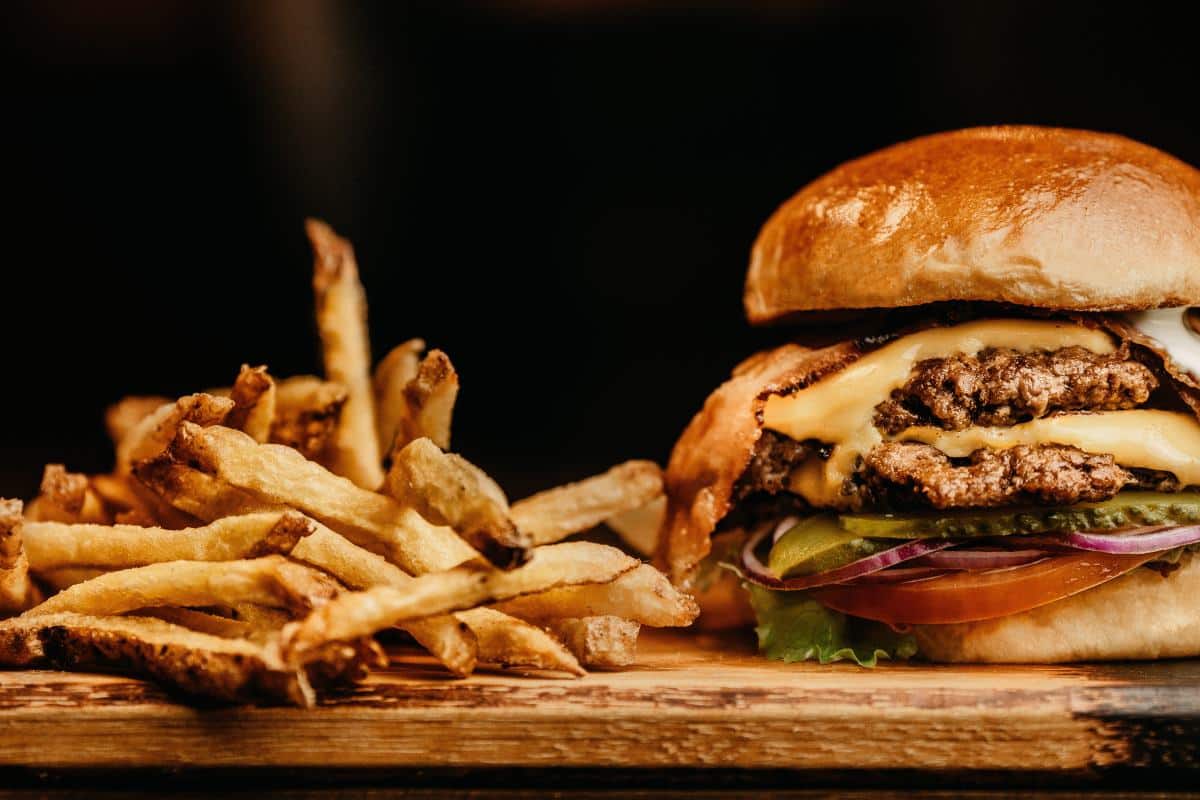 Take this meal for instance.

It’s not the PROTEIN in the hamburger meat that gets stored as fat.

It’s the fat in the hamburger meat.

It’s not the CARBS in those fries that get stored as body fat.

It’s the oil (fat) they were cooked in.

When you cut out most of the fat… and focus on carbs and protein… your body is extremely unlikely to store ANY of your meal as body fat.

Even if you eat a large meal.

What happens is that the body ramps up the metabolism with carbs and protein (doesn’t happen with fat). 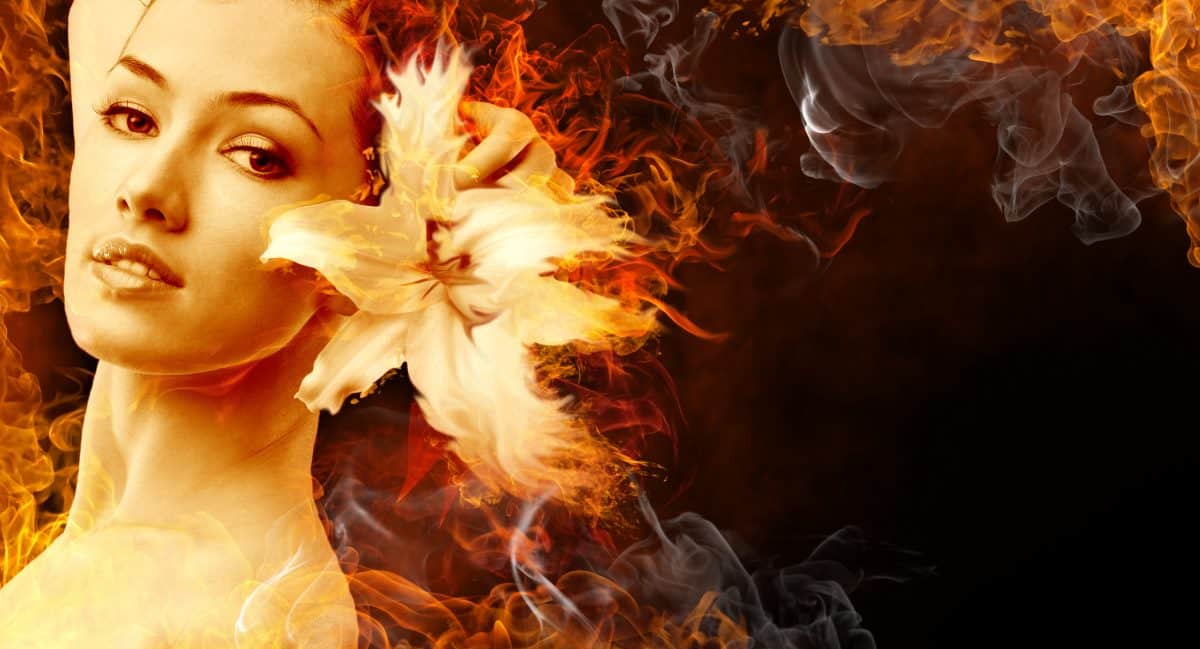 The metabolism speeds up.

Carbs are exceptional in this regard.

There was a study a while back that TRIED to get patients to get store carbs as body fat.

The participants had a tough time eating enough carbs to accomplish this:

The problem was that their metabolism increased by 35% with this carb-heavy diet.

It required much more food they were accustomed to eating before they began to store any body fat.

Do Carbs Make You Fat? 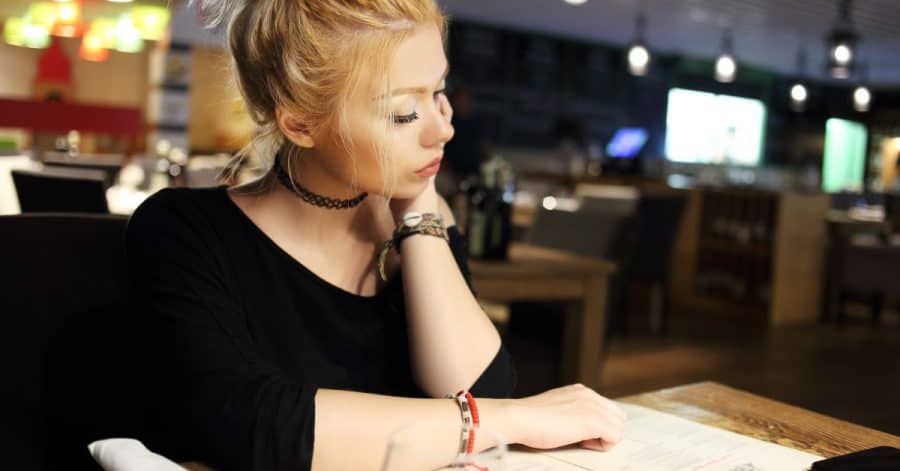 The excess carbs get stored as glycogen in the muscles (excess fat gets stored as body fat).

Carbs only begin to get converted to fat after your muscles are 100% full of glycogen… and this rarely happens.

It also takes a lot of carb calories since your metabolism ramps up as you eat more carbs.

Eating a higher carb diet that keeps fats to 10% or lower is an incredible way to lose body fat and keep it off.

This is why I’m so jazzed about our High Carb Fat Loss Course.

It is a fantastic way to get lean while increasing your energy and metabolism.