How to Avoid the Dangers of Lifting Weights 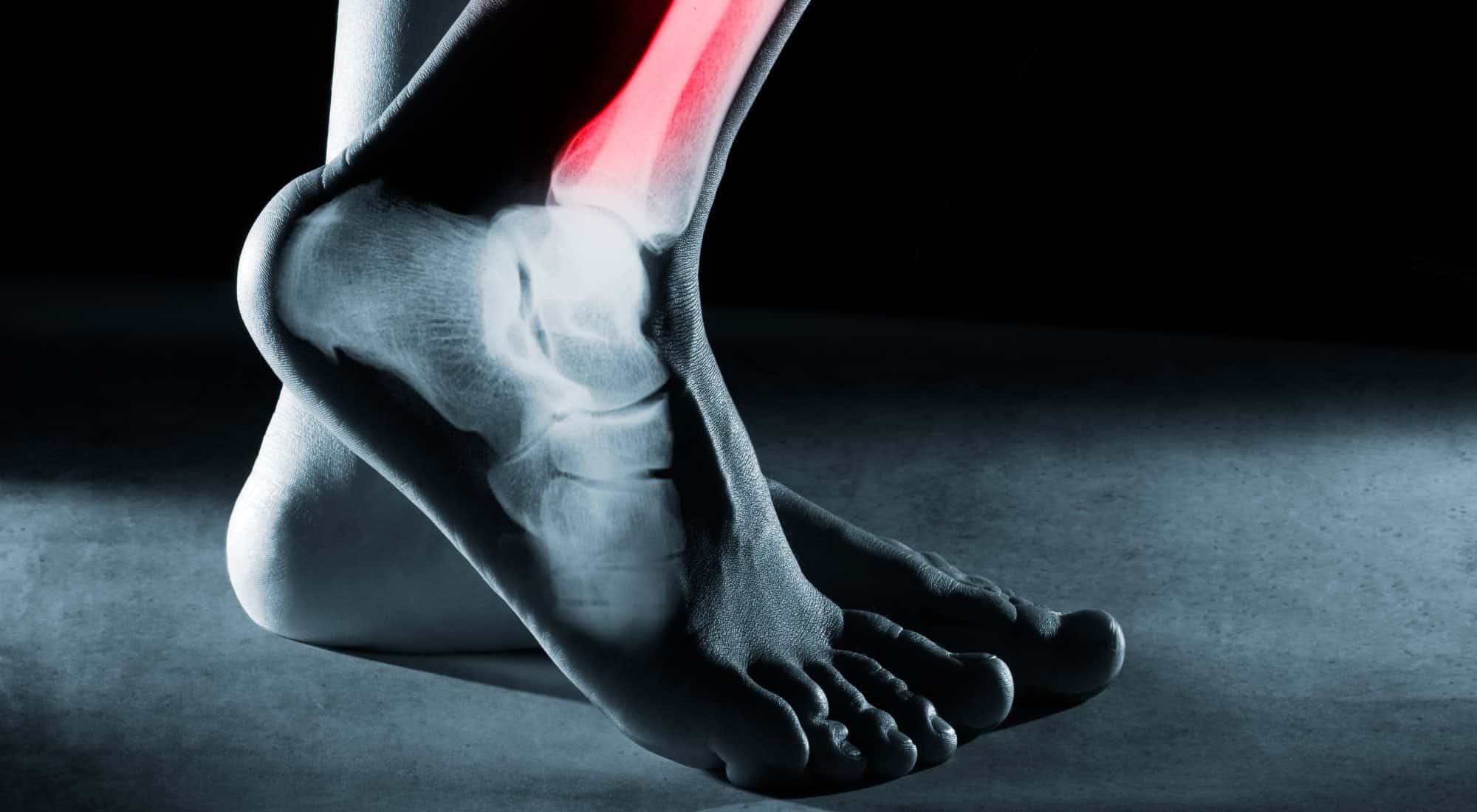 Somewhere along the way, we turned a helpful thing into something damaging to the body.

I’m obviously not against working out.

I just think that never-ending progressive resistance can do more harm than good at times.

NIN and Bowie sum it up perfectly here:

“And you could have it all . My empire of dirt . I will let you down . I will make you hurt.” – Trent Reznor

After belonging to a commercial gym for 30 years…

They gain 15-20 pounds of muscle the first 12-16 months and gain strength at a consistent rate, before they hit a plateau.

They push hard to get past this sticking point…

…and get a nasty injury in the process.

I’m as guilty of this as the next person.

It’s HARD to hold back.

Exercise is suppose to make us feel good.

The endless pursuit of lifting heavier weight can do permanent damage.

I’m part of over a dozen fitness groups on Facebook.

One recent discussion was about “Sumo vs Regular Deadlifts”.

How to increase a deadlift max without re-injuring your back.

The sheer amounts of comments from people with spinal injuries from lifting was staggering.

These same people were also pushing their limits again by trying to hit personal bests with a compromised spine.

One year ago, Ronnie Coleman put this video up on Instagram.

It was shortly after an 11 hour back surgery.

This was his 7th surgery!

Ronnie Coleman was one of the strongest bodybuilders of all-time.

…but now can’t walk without pain.

You don’t have to lift anywhere near as heavy as Ronnie Coleman to become haunted by a life-long injury.

Weight is relative to your frame.

I’m a long-arm freak, so benching over 225 feels sketchy to me.

I had a workout partner who was able to bench press 225 pounds for reps, after his second month of working out.

He probably wouldn’t have a problem doing sets of 300+.

For me benching 275 is asking for a pec-tear or shoulder injury.

…but is just a matter of time for something to pop.

If I’m perfectly honest with myself I could probably get just as good of a chest workout with 185 pounds.

If I had never trained in a commercial gym I probably never would have gone never gone heavier than 185 (it feels heavy in my hands).

Why do we train on the edge of injury?

I don’t have the answer.

I do think focus should be brought back on exercising as a way to improve the body, NOT damage it for life.

This is easier said than done.

Something inside of us… pushes us to lift risky amounts of weight.

The Dark Side of Weight Lifting.