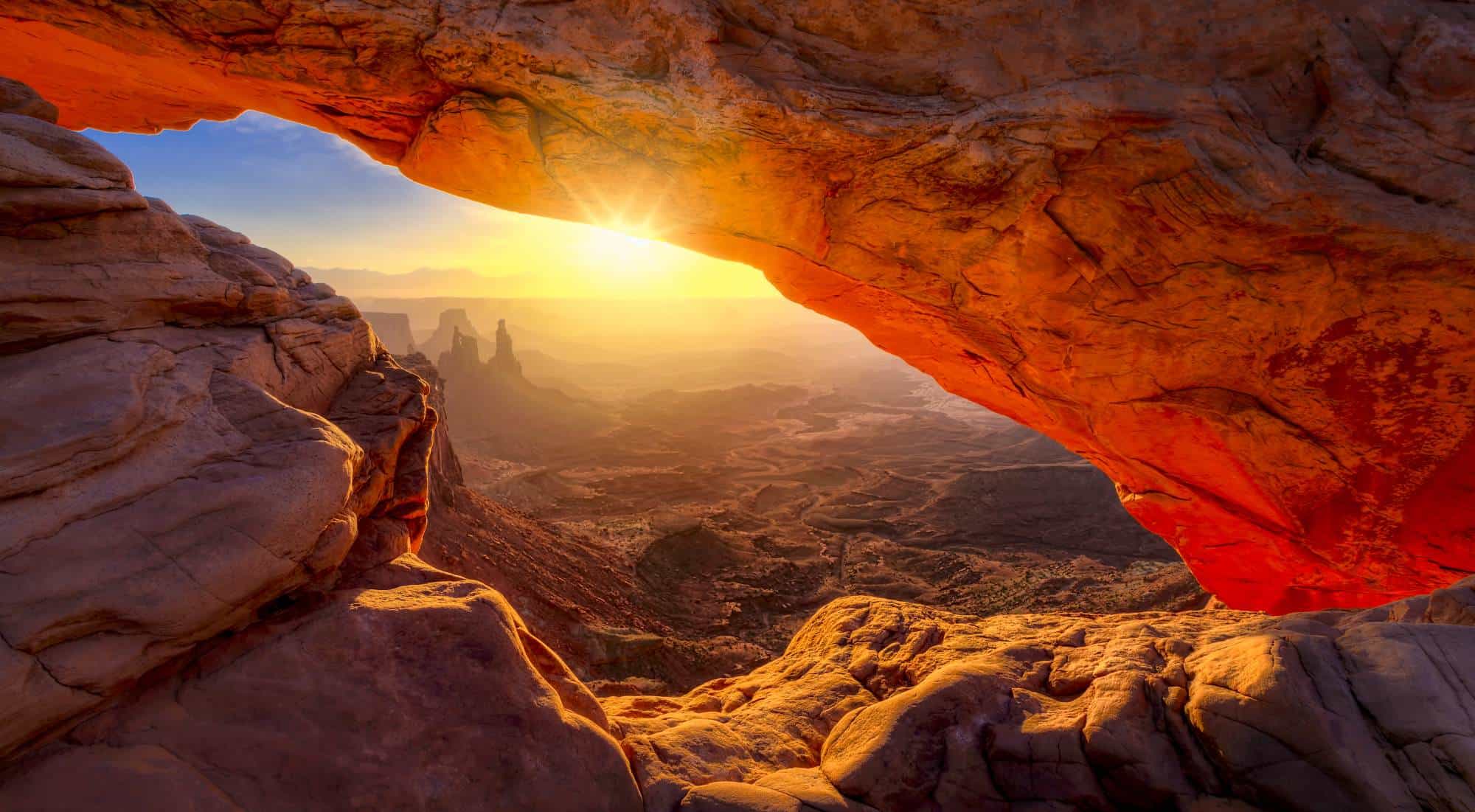 Back in 2007 I decided to start a fitness blog.

Up until that point, I had been working on the outline for a fitness book for 4 years.

I had no idea how to approach a publishing company, but heard I could share my ideas easily with a blog.

I decided to create a blog called Fitness Black Book.

I wanted to create a site focused on a slim and defined look. 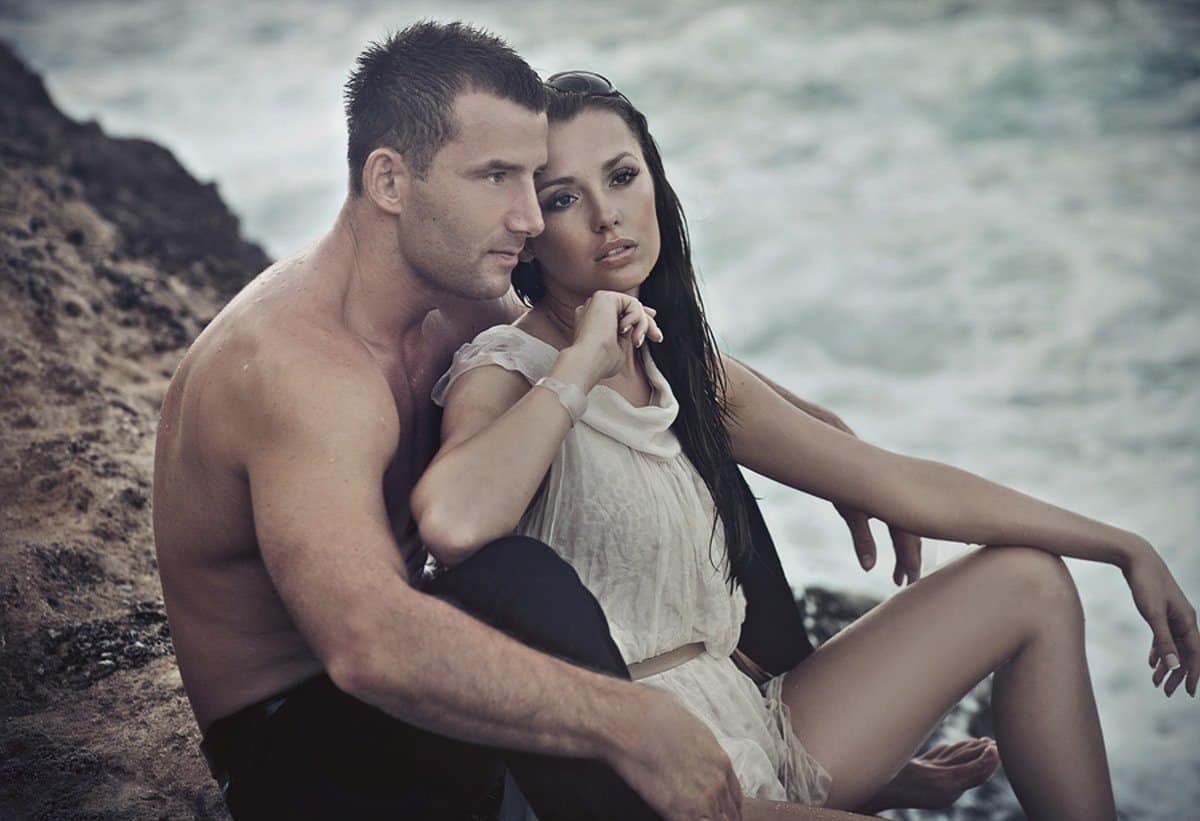 …most of the other sites at that time were bodybuilding based.

I wanted a site that would make sense to people who wanted definition while still be able to fit into stylish clothing.

I took all the notes from my book and began leaking concepts.

Many things were sort of new and radical at that time (like intermittent fasting).

I introduced a lot of innovative concepts back then.

…and I got criticized heavily because of it.

I also became enemy #1 to the hardcore bodybuilding community.

I felt like Gilbert from Revenge of the Nerds.

“No one is really going to be free, until nerd persecution ends.” – Gilbert

I made fun of the bodybuilding culture.

I’m not against bodybuilding in general.

I have friends who are successful bodybuilders.

You know… the whack-jobs who get oiled up, pose in their mom’s basement and write “do you even lift” in fitness forums (thinking they are being clever). 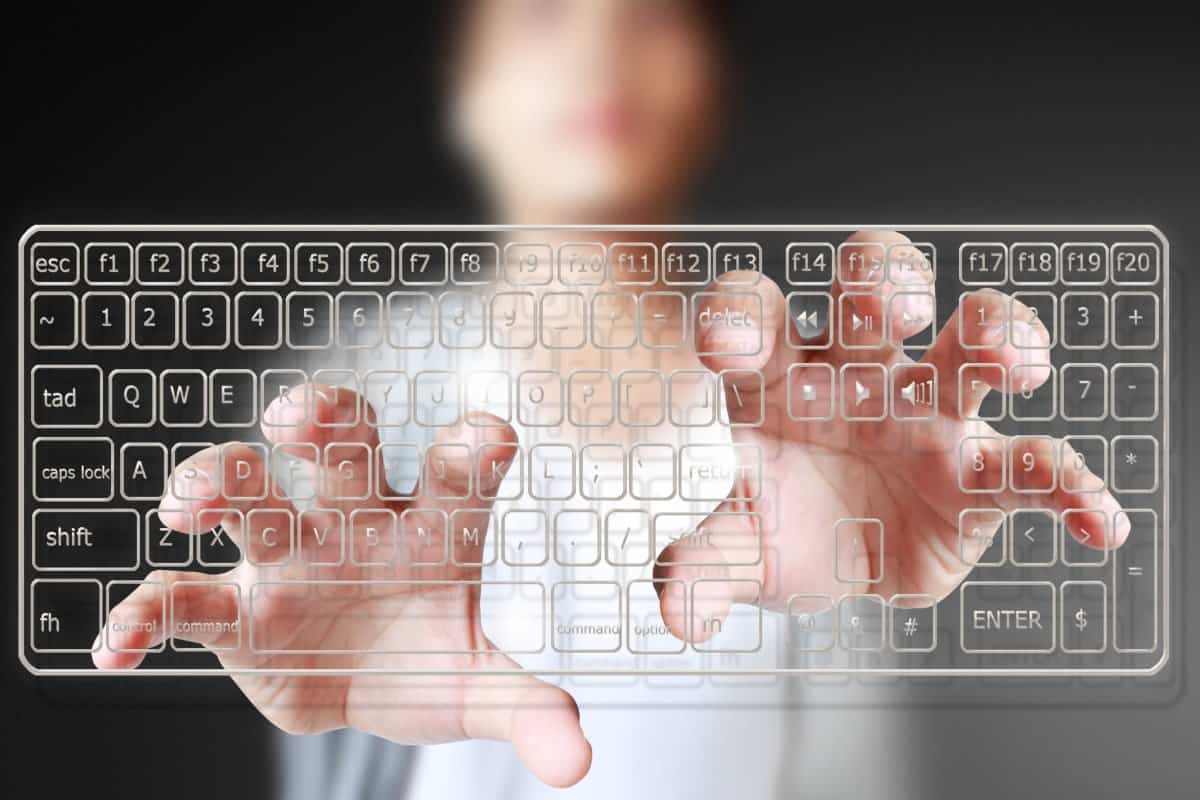 …but something bothered me.

I had quite a few helpful posts, but mixed in with those helpful posts were what I like to call “ranking posts”.

You can drive a lot of traffic from Google ranking your site for trendy terms.

Ranking for trendy terms can drive a lot of traffic to a blog, but typically don’t help the end-user much.

My old blog was littered with these low quality posts.

They did the job at helping a lot of people discover my blog.

…but it still bothers me that my name is attached to this type of post.

Another thing that bothers me?

It also looks crappy on mobile.

Although Fitness Black Book still gets a decent amount of visitors per day, I want to start from scratch with a clean slate.

I think most sites are built to first look good on desktops…and mobile is sort of an afterthought.

My goal is to create a mobile site that happens to looks great on a desktop.

I think most of the online article reading today happens from a smart phone while sitting on the couch (during commercial breaks, waiting for shows to start, etc.)

Less and less people are firing up their desktop or laptop after a long day of work.

I’ll keep Fitness Black Book around as a fossil.

It will be a time-capsule for people to see what blogging looked like when it was a new thing.

One last thing before I forget…

Click this link to get my free 5-day email course: Fitness With Style.

I’ll share with you my unique methods for coaching runway models to add strength and definition, without bulking up.

Important for being able to fit into stylish clothing while getting stronger. 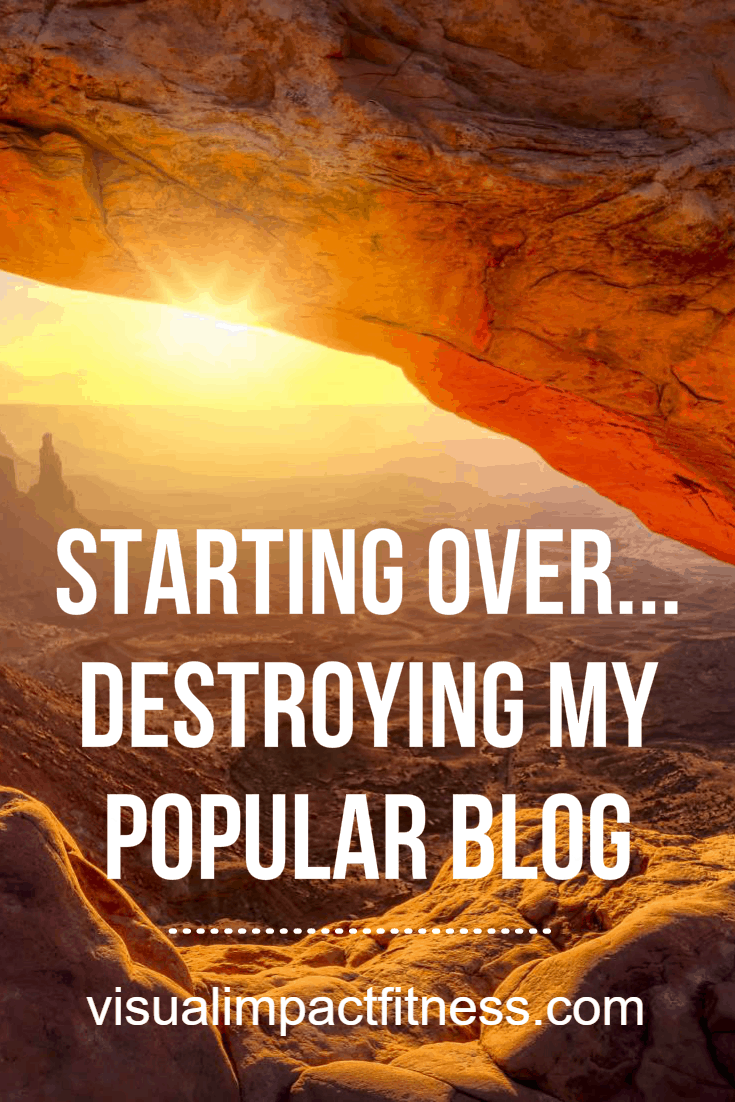