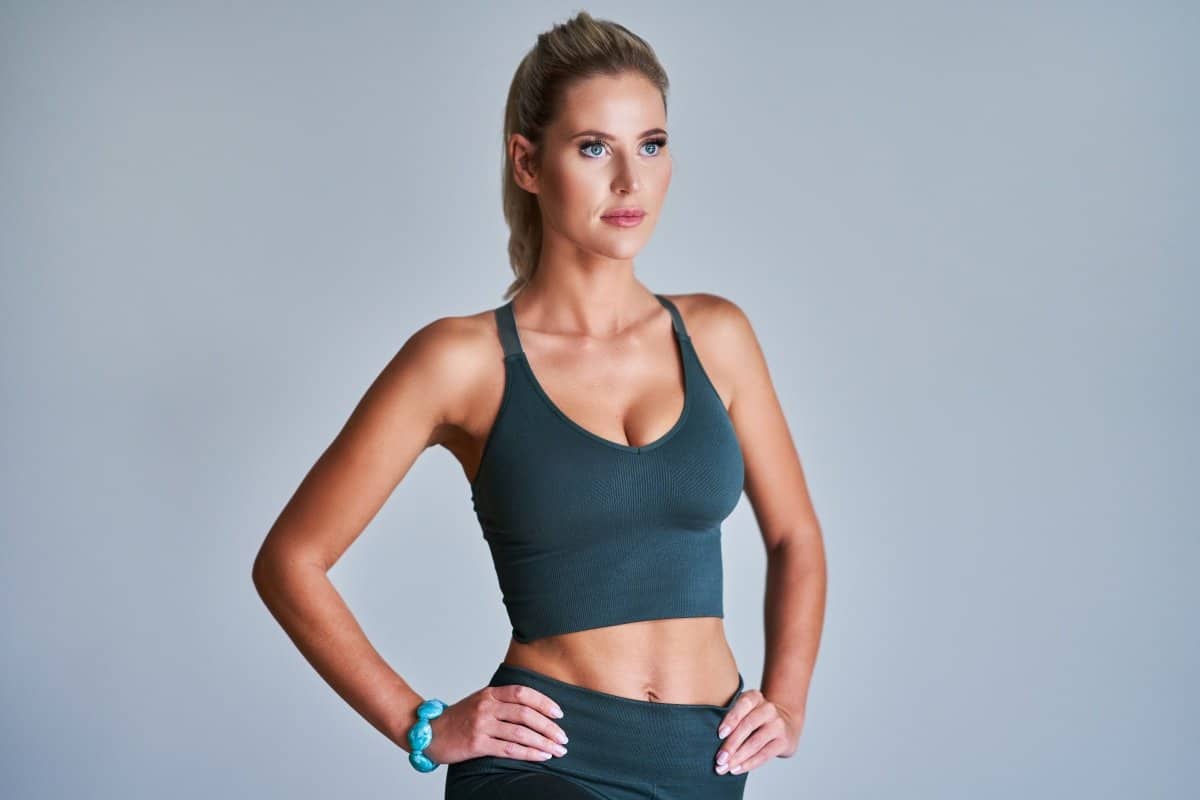 I have an interesting family tree when it comes to health.

My grandparents were slim and at a healthy weight most of their lives and lived into their 90’s.

They barely took any prescribed medications.

My Dad inherited these great genes.

Unlike my grandparents, my dad began to rapidly put on weight in his late 30’s. 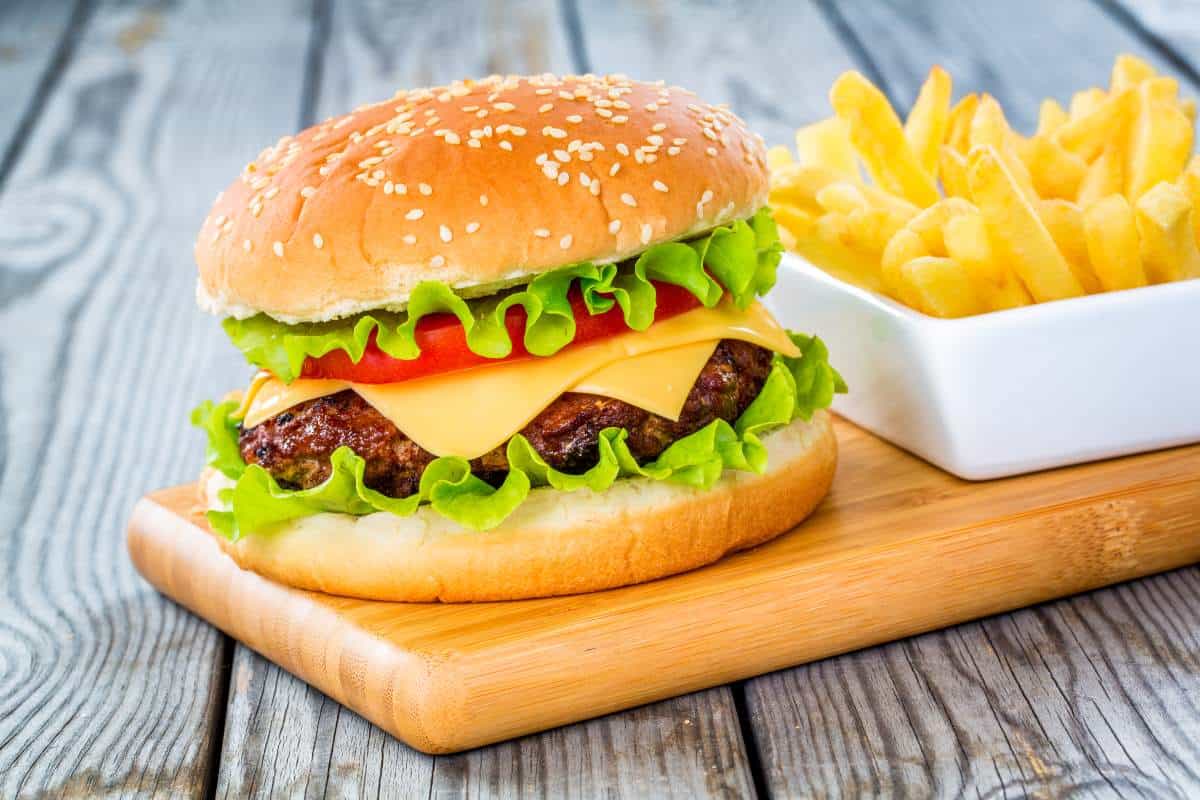 He had daily fast food for lunch at work… and we ate out at restaurants a lot of the time for dinner.

My mom passed away when I was young, so me and my sisters grew up on a lot of TV dinners. 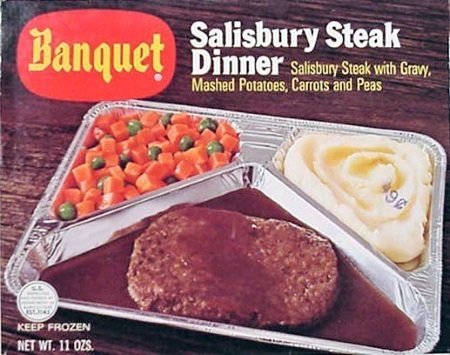 As kids, we rode bikes and played outside nonstop.

My sisters and I didn’t put on weight, but my dad eventually became about 70-80 pounds overweight.

At around age 70 he was diagnosed with cancer.

He conquered cancer like a champ and didn’t even complain (he’s the kindest person I’ve ever met and probably didn’t want to worry us). 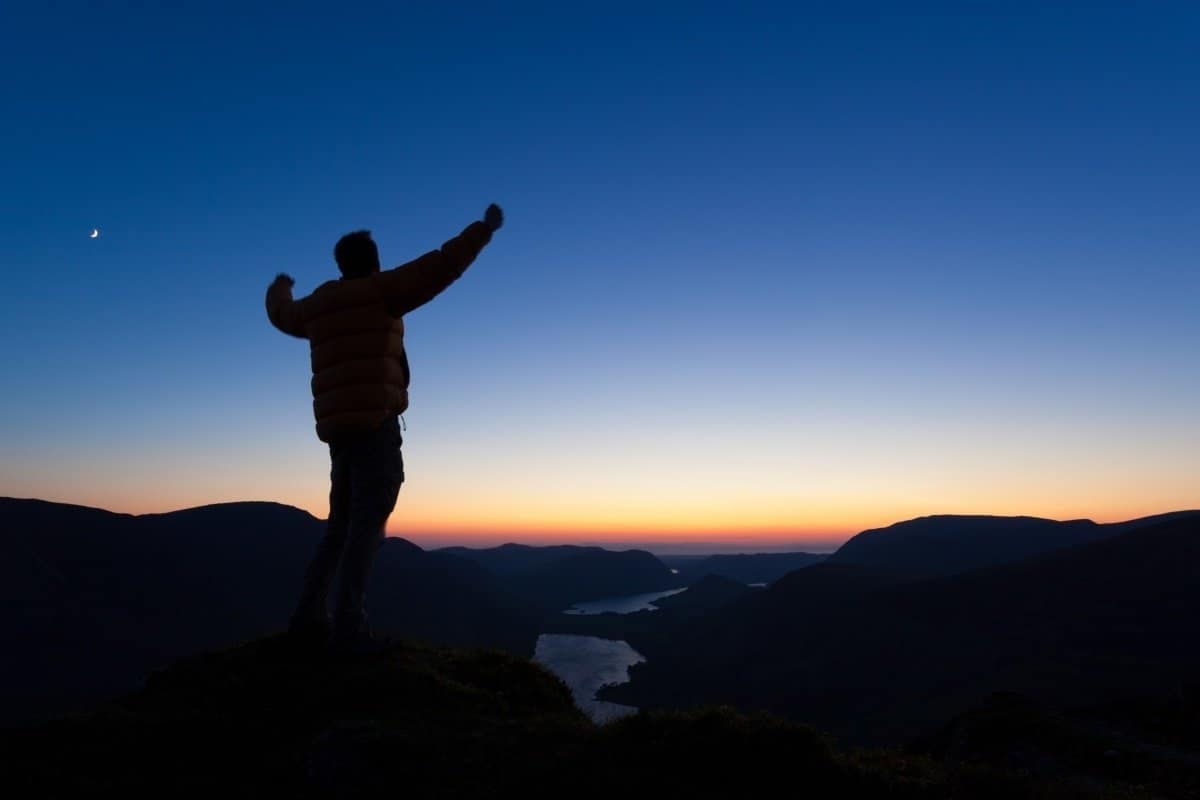 Then he got hyperthyroidism, which was tougher for him than cancer.

He eventually conquered this as well.

My dad spent 30+ years being extremely overweight and now takes an unbelievable amount of medication.

In fact, almost all of my relatives take a ton of prescribed drugs.

Being overweight changes your DNA.

A conversation I had 18 years ago with a medicinal chemist changed the way I looked at obesity. 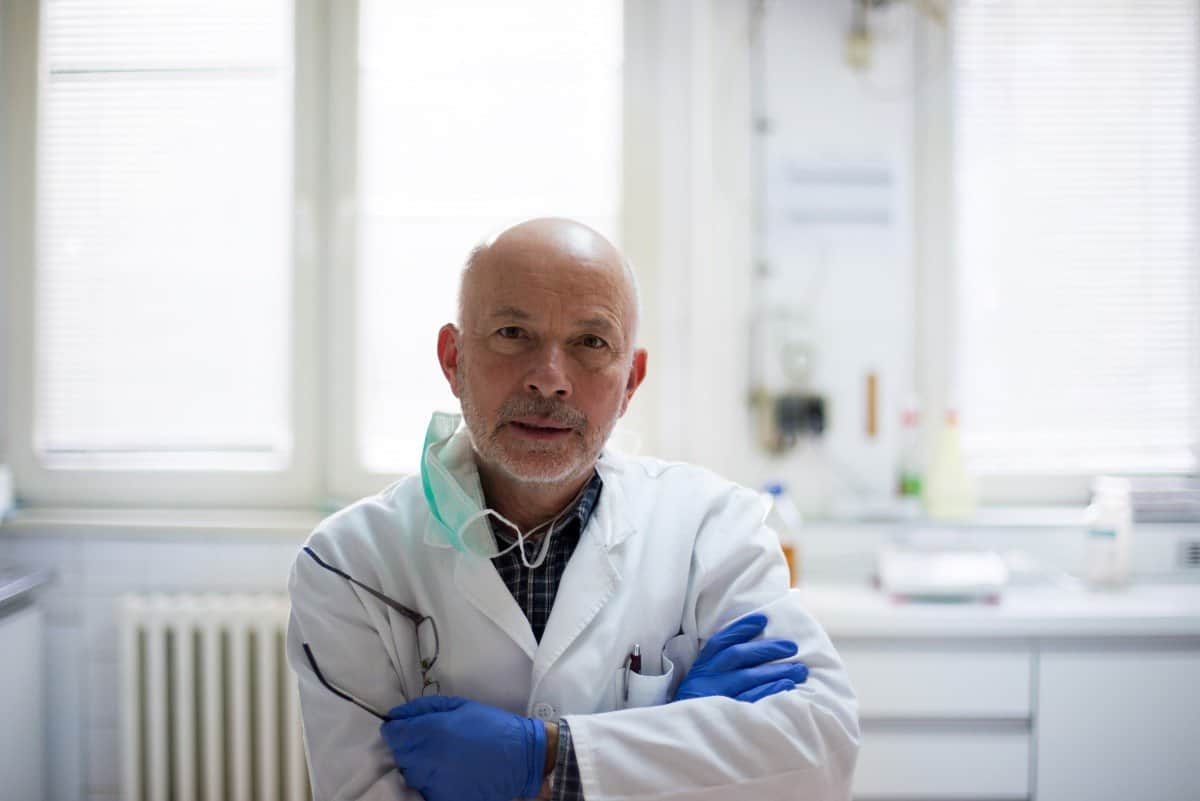 For a little over a year, I was an executive recruiter who filled Director level medicinal chemist jobs at pharmaceutical companies.

I had to call VP’s of these massive companies for reference checks for these scientists.

One of the most accomplished of these scientists brought multiple drugs through clinical trials (this is a big deal).

Here is what he said about obesity.

“Rusty, if you never ever become overweight or obese you will drastically reduce your chances of getting any major disease.”

“So much of society is obese that this message will NEVER be embraced”.

Here’s a 9-minute video of a doctor who came to the same conclusion as that medicinal chemist I talked to years ago.

*She specifically talks about damaged DNA from obesity leading to cancer.*

The less time you spend in an overweight state, the less likely that you will get any chronic disease.

I think there needs to be more urgency in losing weight than what I’m seeing out there.

I wish society viewed being overweight as similar to being exposed to radiation. 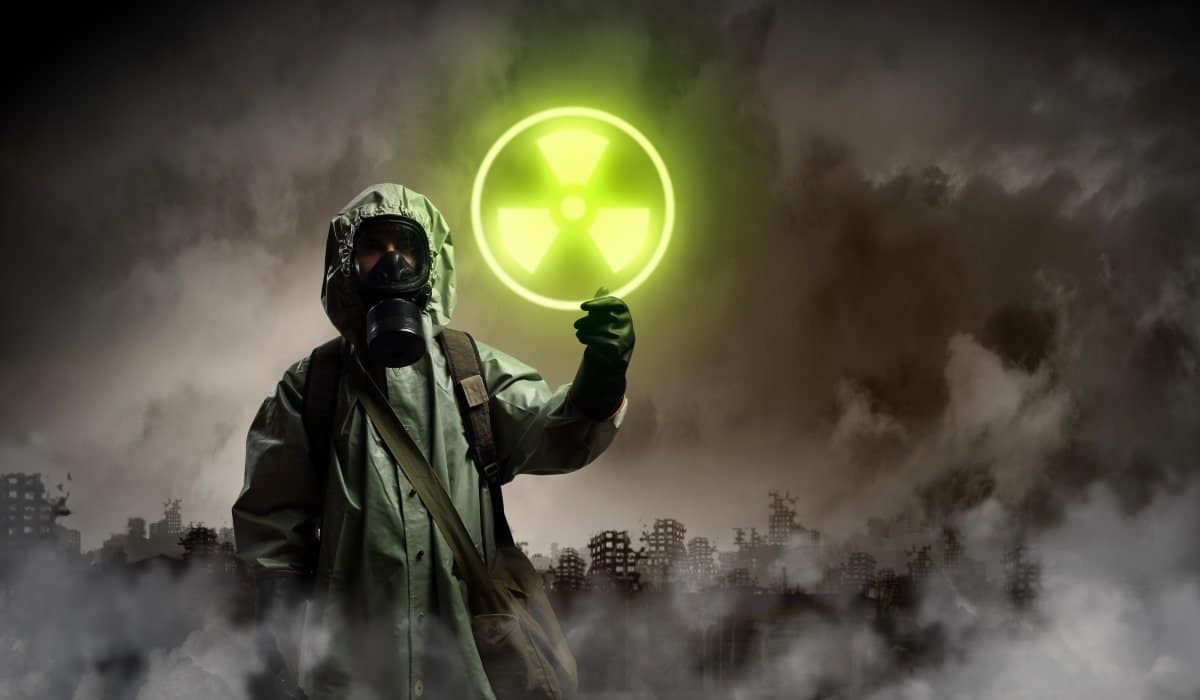 If you have been carrying a lot of extra weight for a while, I would make losing it a high priority.

My mom was at a healthy weight her entire life and got breast cancer.

We lost her at a young age and it was devastating.

I am not going to lie…

I almost get a little mad when I see someone who is extremely obese.

My mom took care of her health and fought hard for her life when she got cancer. 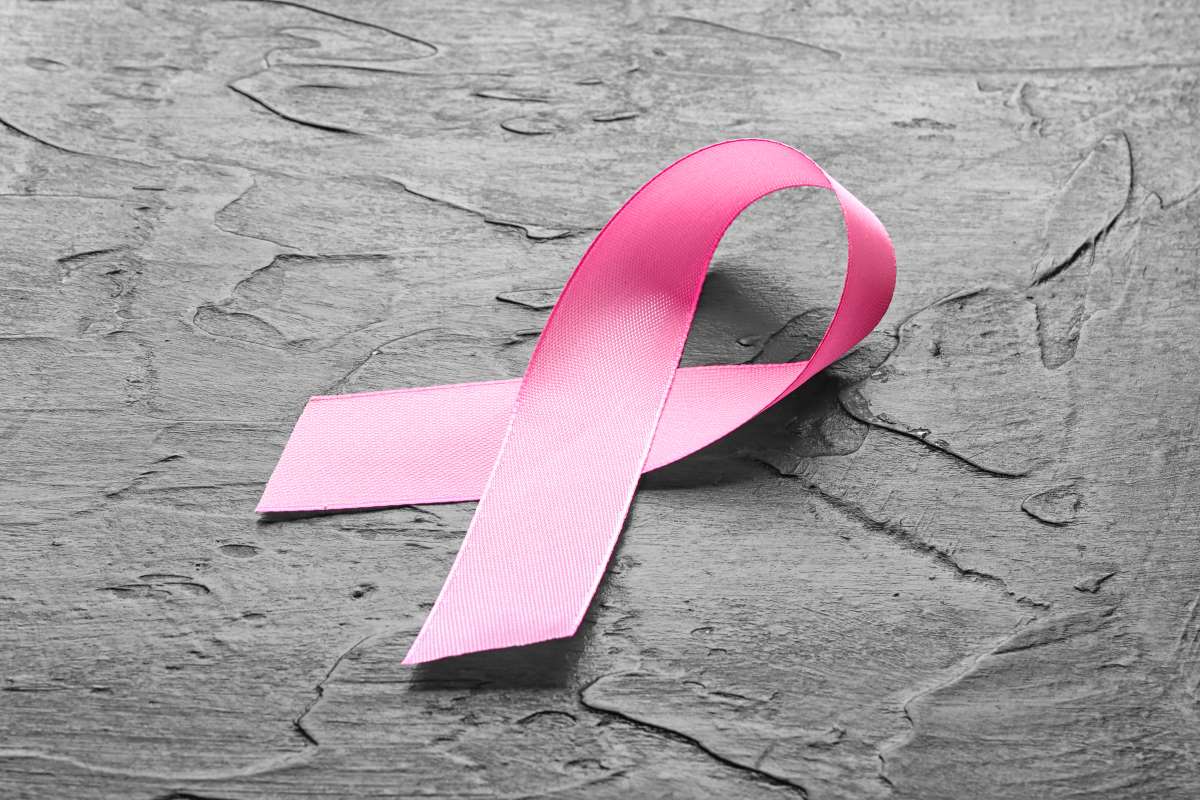 …and others, who still have a shot at life, are allowing themselves to be obese and will likely die prematurely because of it.

I’m not fat-shaming at all here.

My dad is my biggest hero and he has been overweight for most of my life.

We are going to lose a lot of amazing people if they don’t lose weight.

I’m hoping people take this a bit more seriously than they do.