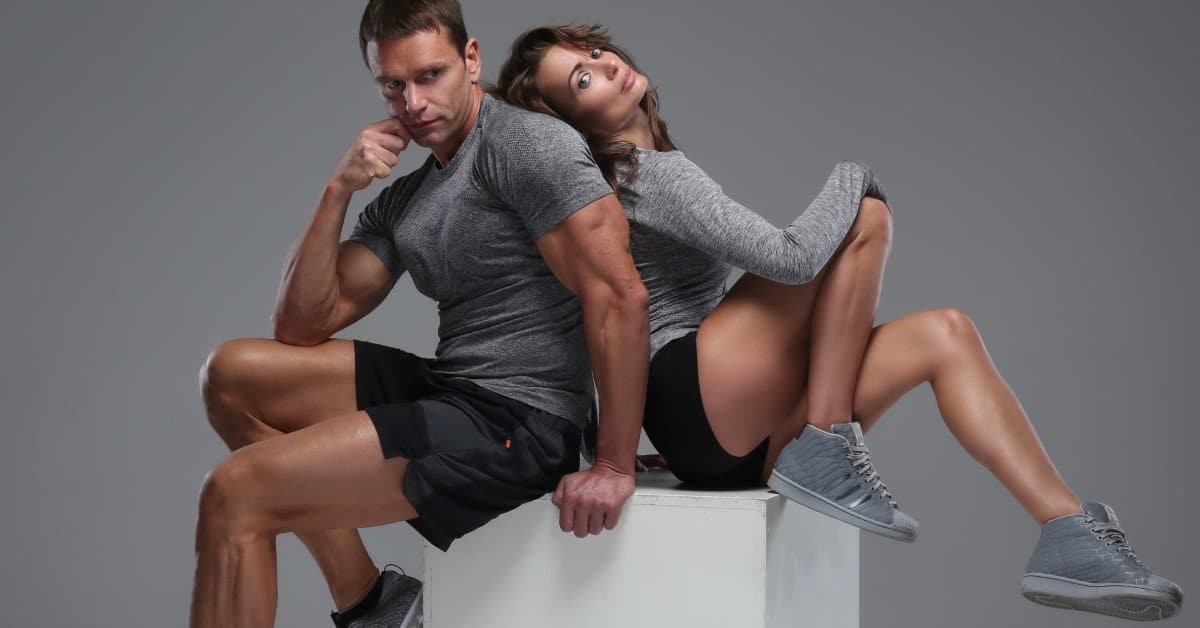 …and when we OBSERVE that fat loss.

It’s a lot like gazing into the night sky looking at the stars.

The light was “released” from those stars a long time ago, but we don’t experience that event until the light reaches us.

Millions or even billions of years later.

When I was 16, stargazing involved listening to The Cure and sharing a clove cigarette with Rhonda (we may or may not have held hands). 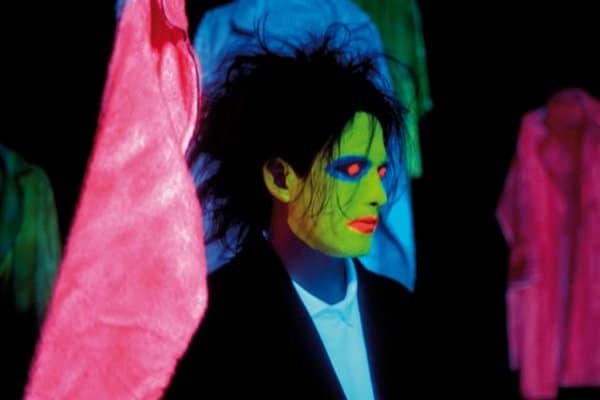 The song “Close to Me” would come on…

I’d look at Rhonda and tell her about how insignificant we were in this massive universe.

My Astronomy Game was strong back then!

How could she possibly resist?

I should stop with the Rhonda references.

I just find it funny to talk about her 30+ years later.

We only dated for 10 weeks.

10 weeks of teen romance that felt like a supernova explosion.

I’ll discuss the whoosh effect in great detail after a music break.

(This makes me so happy. It almost seems like Trent Reznor is singing a duet with Carly. How could something be wrong when it feels so right?)

Fully understanding the whoosh effect will help you avoid a lot of frustration when you are trying to get lean.

I first read about this almost 10 years ago.

What is the Whoosh Effect and How Does it Affect Weight Loss?

I give credit to Lyle McDonald.

I could be wrong, but I believe he is the one who came up with the HYPOTHESIS of the “whoosh effect”.

Here’s a link to his original article.

Of Whooshes and Squishy Fat

An excerpt from that article:

Back during my college days, one of my professors threw out the idea that after fat cells had been emptied of stored triglyceride, they would temporarily refill with water (glycerol attracts water, which might be part of the mechanism).

So there would be no immediate change in size, body weight or appearance. Then, after some time frame, the water would get dropped, the fat cells would shrink.

A weird way of looking at it might be that the fat loss suddenly becomes ‘apparent’. That is, the fat was emptied and burned off days or weeks ago but until the water is dropped, nothing appears to have happened.

I have absolutely experienced what he describes here, as have countless people I’ve trained over the years.

(This is a true mashup masterpiece. Stevie Wonder’s vocals fit perfectly with The Clash. This vintage video is hilarious too. The dance moves and clapping is all perfect.)

He points out that he has been looking for scientific research to back this for 20 years, but still hasn’t come across a study that fully explains this idea of rapid water release from fat cells.

His hypothesis makes a lot of sense to me.

If you are in a calorie deficit, working out regularly and still not losing weight?

It is possible that you have lost body fat, but it simply has been replaced by water.

Your problem areas will have softer, squishy fat feel and sometimes even a slightly lumpy appearance.

Your weight on the scale will be the same.

You have lost fat…

…but won’t observe that fat loss until the water is released.

Lyle believes fat cells fill with water after they release fat, in order to stay their same size.

When your body stores fat, it is easier to store that fat in a fat cell that is already expanded (from water in this case).

Your body wants to store excess calories as fat as easily as possible.

It doesn’t understand that Body Glove zipper swimsuits from the 80’s are making a strong comeback. 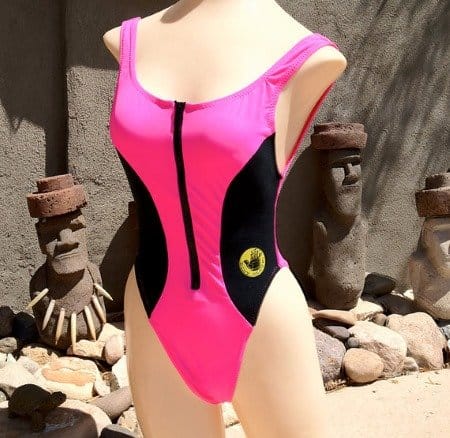 …and storing fat is messing with your swimsuit dreams.

Your fat cells will basically hold onto this water until it doesn’t seem likely that you will be storing fat again soon.

(Two legendary dance songs released 25 years apart. I like them mixed together much more than listening to either separately.)

So when does this water get released?

Here are some things that can possibly trigger the release of that stored water.

How to Trigger the Whoosh Effect

So you have squishy fat and whoosh effect symptoms.

Veronica and Tammy are throwing a pool party.

“Everyone who is anyone” is going to be there and this party is happening in next week (OMG).

You want to look you best.

How do you force a whoosh?

Lyle has observed that increasing your carbs and lowering the intensity of your training CAN do the trick.

Alcohol can also help, since it is a mild diuretic.

(Here’s a recent article I wrote about alcohol and fitness.)

I’ve noticed that people often look better after a night of higher calories and a few drinks.

The carbs fill up the muscle with glycogen.

We have known this for years…

…but it is possible that the carbs release that stored water from the fat cells too.

This used to frustrate me when consulting models before photo shoots.

They would look WAY better 2-3 days after the shoot.

Sometimes it pays to relax.

What is the Keto Whoosh?

The keto diet whoosh is the same as the regular whoosh effect.

Water is held in the fat cells and released at a certain point, but the keto diet whoosh can be pretty substantial.

One of the things that can trigger the whoosh effect is eating carbs. 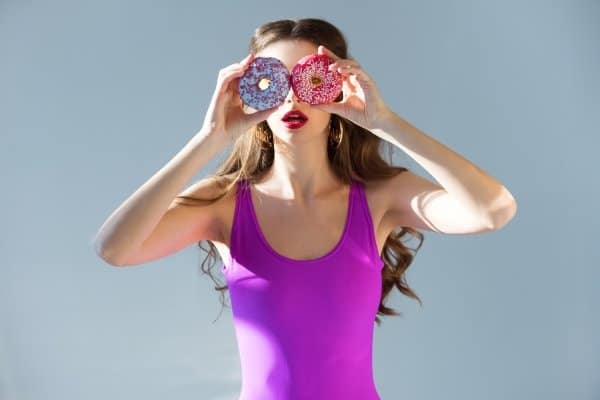 Since carbs are limited when following a ketogenic diet the body may be holding more water in the fat cells than following a normal diet.

Here’s how to bring on the whoosh effect if you are following a keto diet plan?

Simply have a cheat meal or cheat day once every 3-4 weeks, where you include carbs.

It will take a while to get back into ketosis.

Your body should release water from the fat cells and you will look lean.

Is the Whoosh Effect Real?

This hypothesis hasn’t been proven by research (yet).

Many of us believe Lyle is correct and that the whoosh effect science is solid.

The main takeaway is that it is possible that you are losing fat and simply haven’t observed it yet.

Most likely your diet is working.

You just need to be patient to see the results.

(I love Nine Inch Nails mixed with trendy pop music. These songs don’t mix quite as smoothly as that first video I put in this post, but these videos are great together.)

Those fat cells are sitting there partially full of water.

They just want you to relax and order a large beer and a plate of nachos.

Just don’t freak out if you are putting in a decent amount of effort to get lean, but haven’t noticed any changes.

This happens to everyone.

…but you get the idea.