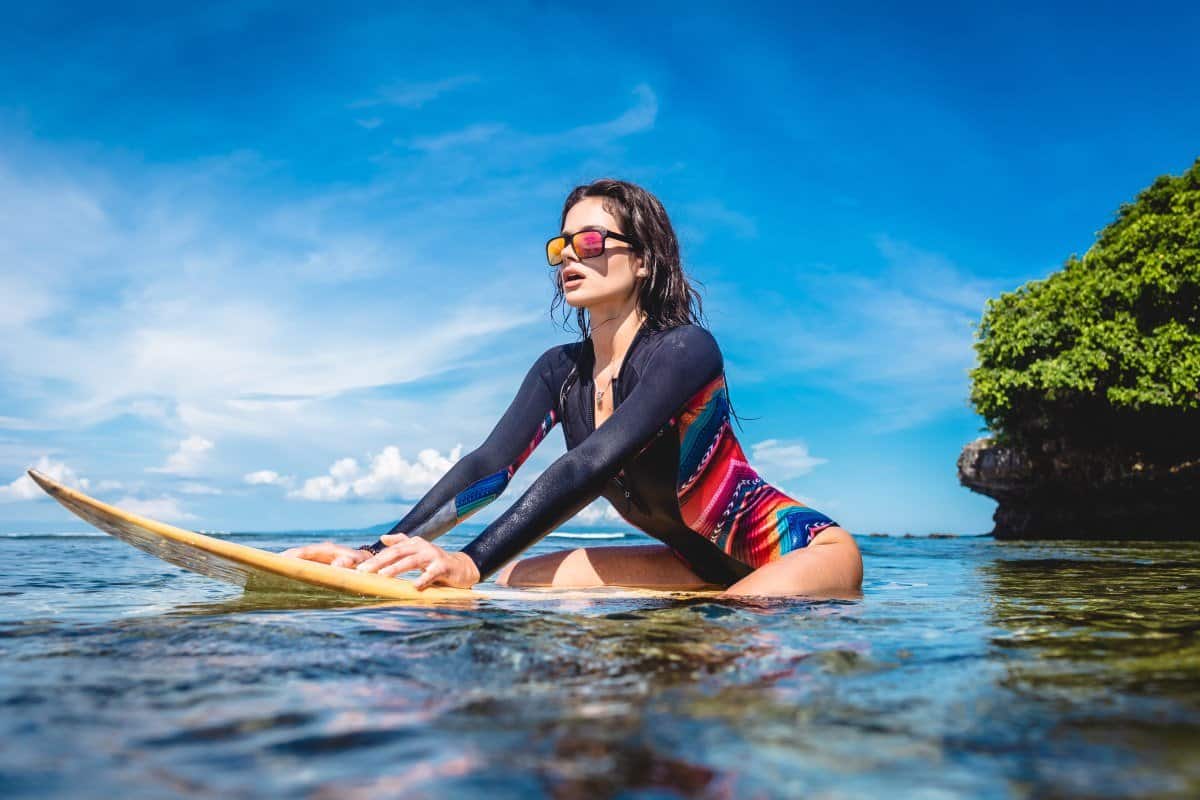 Recently, I traveled to Chicago for a wedding.

I wasn’t just a guest…

I actually became an ordained minister and officiated the wedding!

I snapped a photo before the guests arrived of where I was going to be standing during the ceremony. 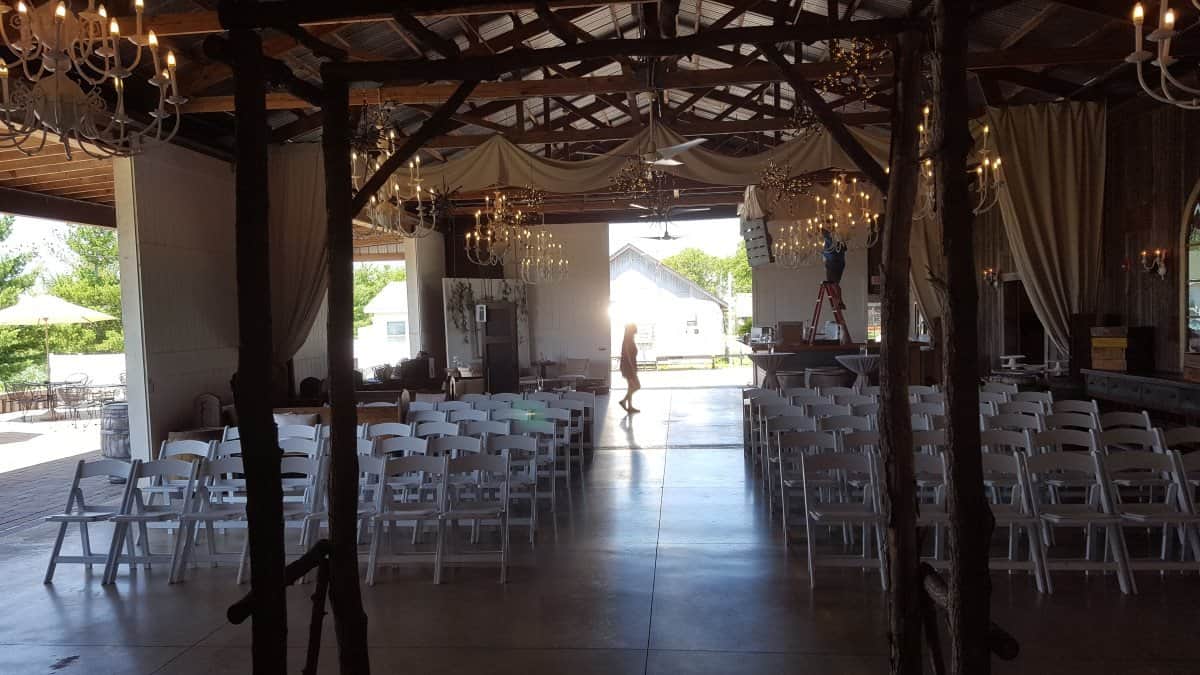 Yikes, that is a lot of eyes looking at me speak for 20 minutes.

I was definitely nervous, but it went well.

I’ve been friends with the groom for 7+ years.

Both he and his bride (now wife) have also been following my High Carb Fat Loss program about 8 months leading up to the wedding.

They really don’t have any more to lose and looked amazing for the wedding.

The night before the wedding, I met the groom and 3 other friends at a Steak House. 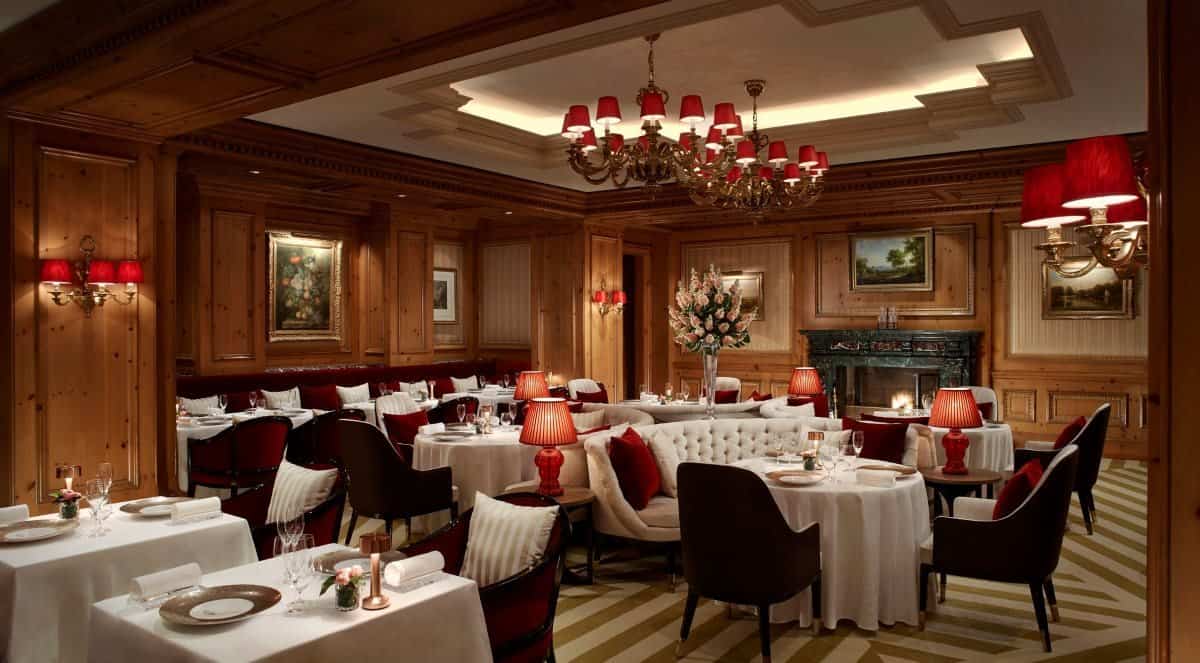 …but we knew his other friends enjoy steak.

We really were looking for a nice restaurant that others would enjoy that also served potatoes.

This steakhouse had huge baked potatoes on the menu and tons of fresh vegetables.

The goal for both of us was to each get a massive baked potato and then order a bunch of vegetable sides cooked without oil. 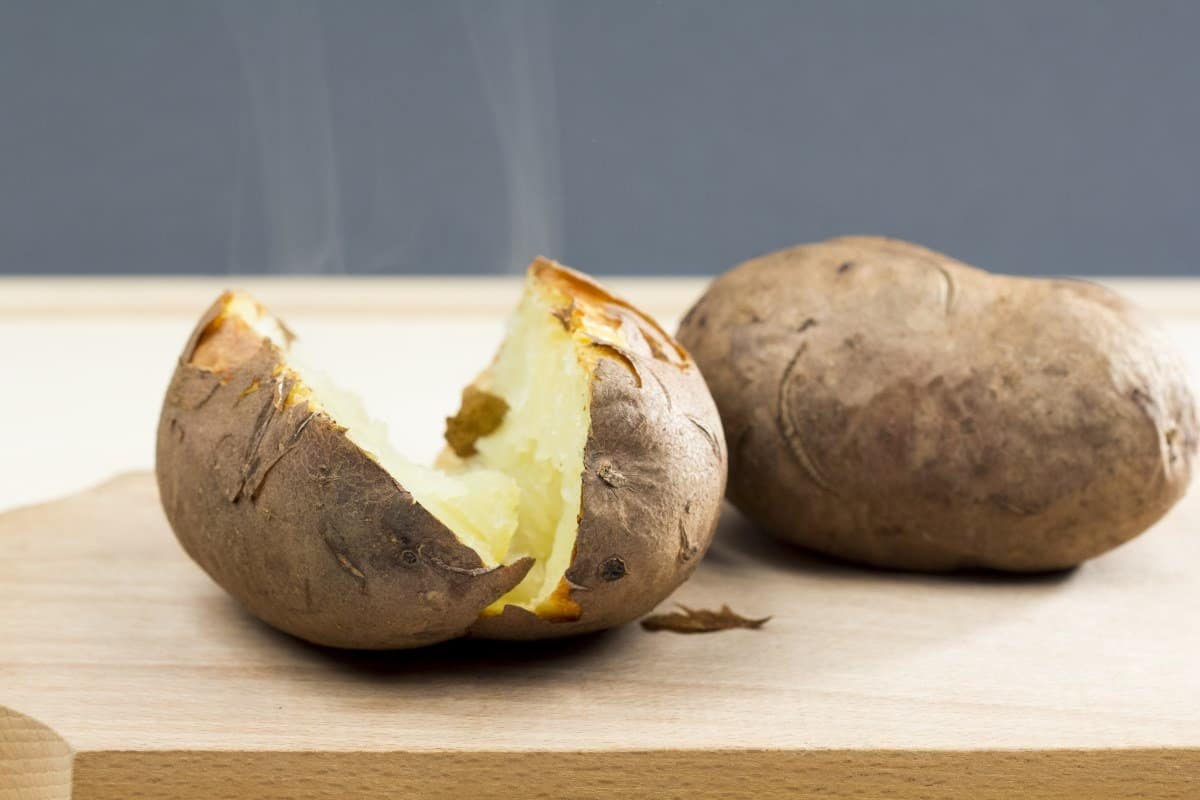 Normally, I compromise and would have had fish and some of the fattier appetizers.

This night was different.

The groom wanted to look his best for the wedding the following day.

Potatoes and steamed vegetables the night before an event can do some magical things.

The potassium in the potatoes, help you get rid of excess water (potassium does the opposite of sodium when it comes to water retention). It makes the face and body look leaner than normal. 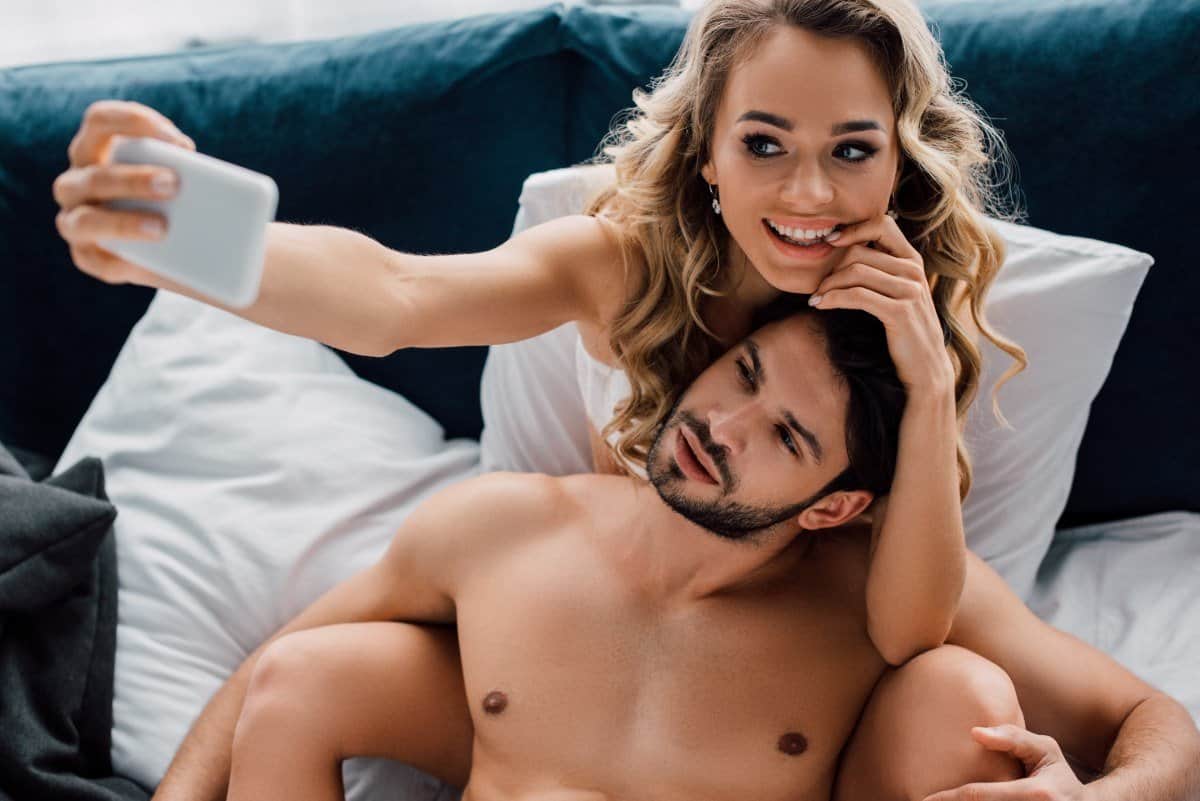 …and it worked surprisingly well this time.

During the night water was flushed out.

I even had 3 beers with dinner and woke up leaner than normal.

My friend, who was about to get married, noticed the same thing.

He nailed his wedding prep.

Potatoes are super filling too.

Here’s a post I wrote explaining why they are such a good food when you are dieting.

You can benefit from them even if you just have 1-2 low-fat potato-based meals the day before events.

The funny thing about the wedding?

During the reception I had 6+ people come up to me and grill me about the high carb low-fat diet that the groom and bride were following.

Guests who hadn’t seen this couple in a while were blown away by how great they looked.

People were calling me the “High Carb Guy”…

I have to admit, it was pretty killer to have a bride and groom’s transformation as a demonstration of how well this way of eating works.

I now have more conviction than ever about this diet: