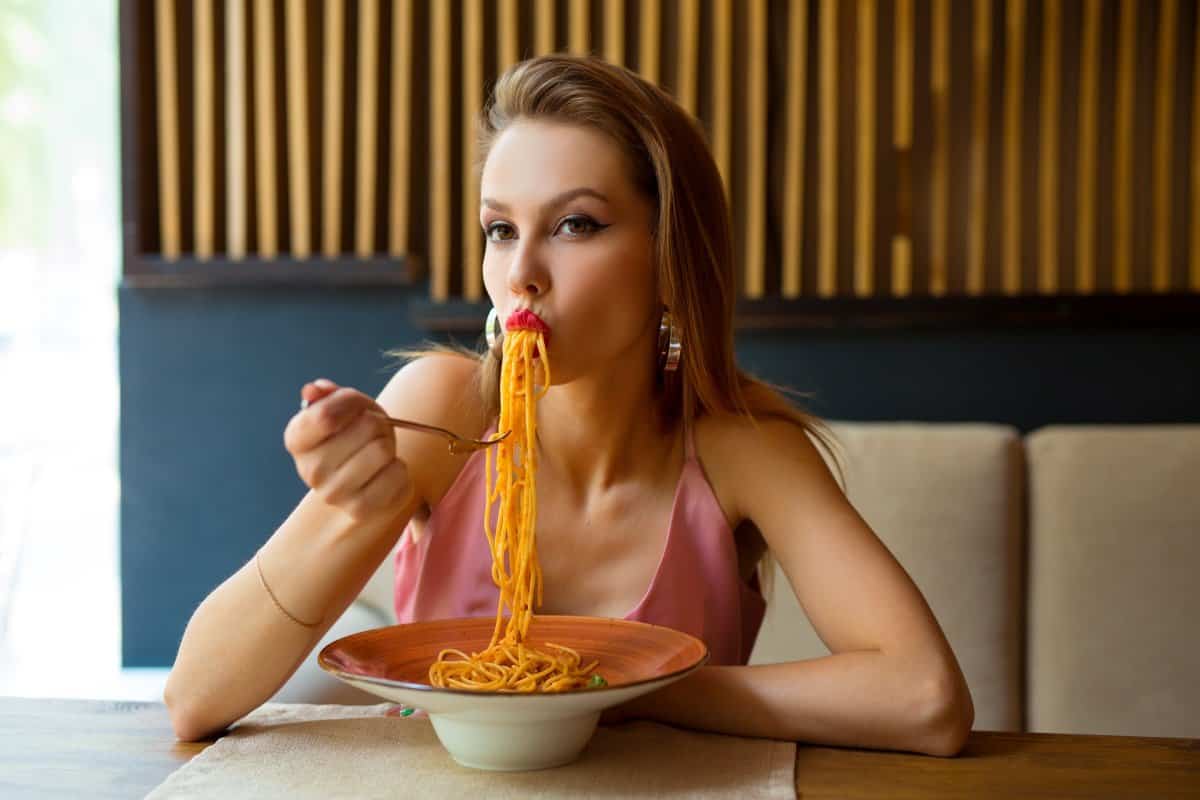 I’m convinced that one of the reasons Americans are one of the most overweight nations is high food variety.

Now I think about it…

I should see if there is any research on this.

I’m guessing the bigger variety of food available in a country, the more overweight their population is.

When I was traveling in Europe…

I ate less food than normal because each country mainly just offered their national dishes.

I love it, by the way, that countries specialize in their local cuisine. 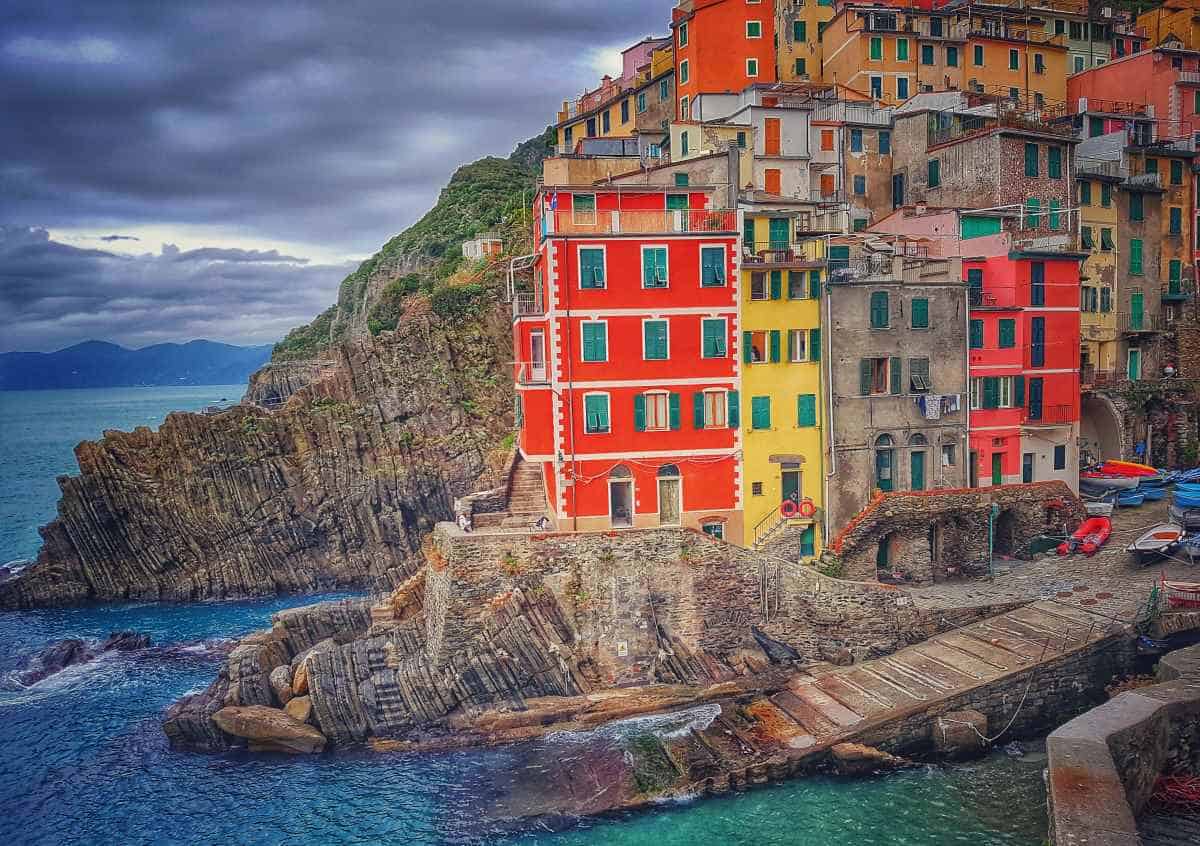 I don’t travel to find exactly what I find where I live.

It’s cool to go to a place that is drastically different than what I’m used to.

If I had Thai food for lunch I no longer crave Thai food when dinner comes around. 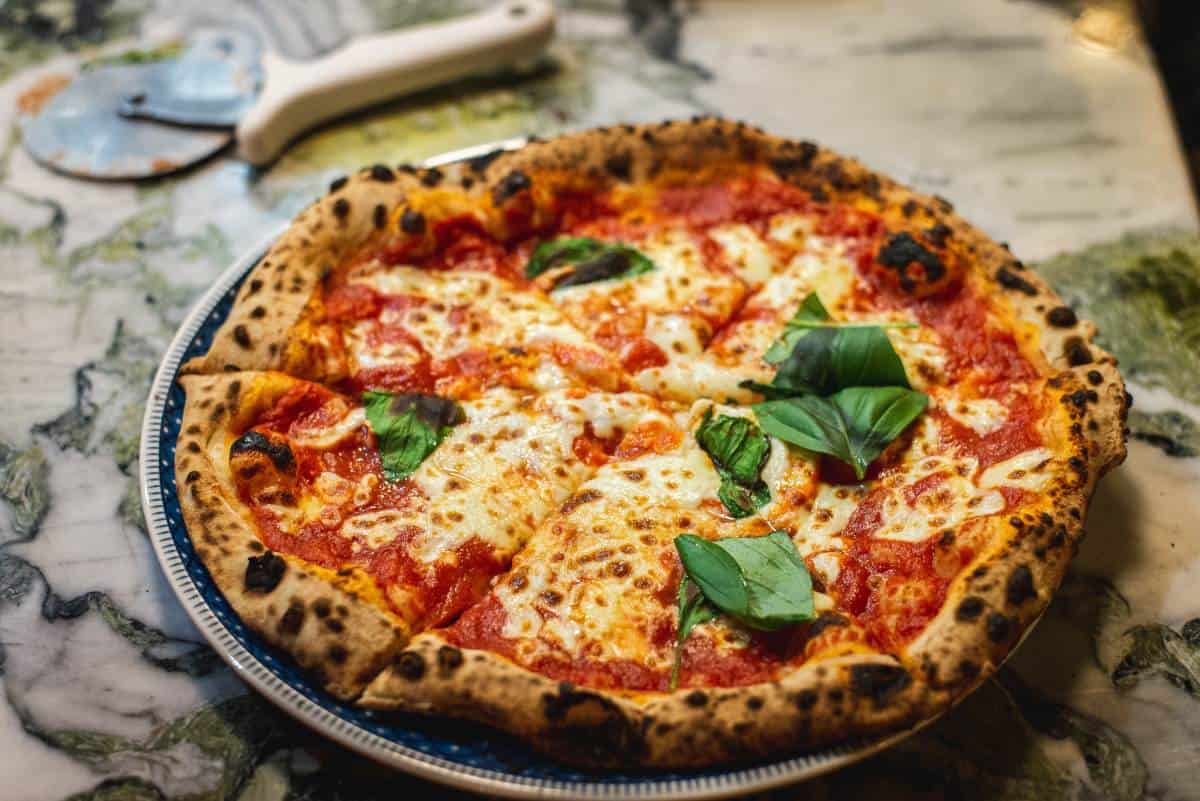 High food variety is dangerous when you are trying to lose weight.

When on a diet, no matter what macro ratio you are aiming for, I recommend sticking to the same few meals for a period of time.

I wrote an article a while ago about this exact principle taken to the extreme:

I’d recommend limiting variety when weight loss is the goal.

Note: I’ve only been to Europe once and it was for about three weeks.

We started in Rome, then went along the mediterranean to Cinque Terre, Nice, Ibiza, Formentera, Mallorca, and Barcelona.

By the time we hit Barcelona I was craving Mexican food. 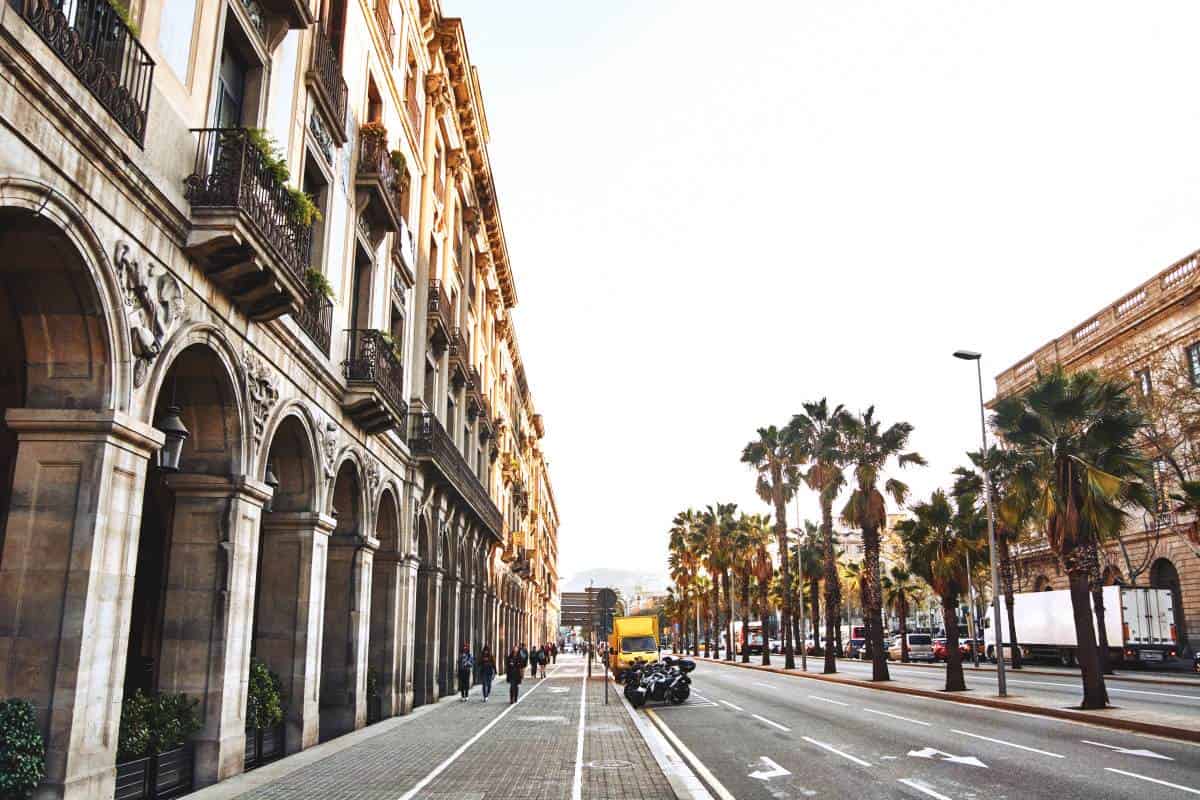 I realize that Spain and Mexico are two entirely different countries.

…but for some reason I had hoped that maybe there would be a population of people from Mexico who moved to Spain (because the language would make it an easy transition).

I only found 2 Mexican places in Barcelona and it was bizarre stuff!

Thank goodness the rest of the food in Barcelona is insanely delicious.

On a side note…

Formentera might be the coolest spot I’ve ever been to. 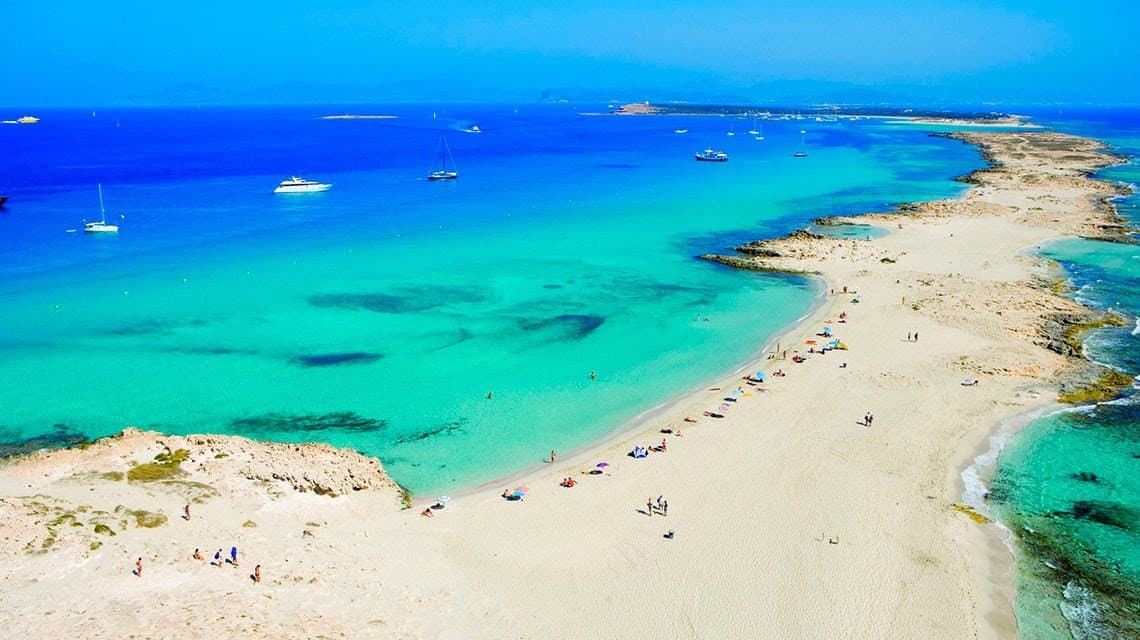 It’s a small Island where you rent bikes and bike from beach to beach.

Mellow and beautiful. I need to go back!

Here’s the link to that article again.