How Intense Workouts Can Speed Up Fat Loss 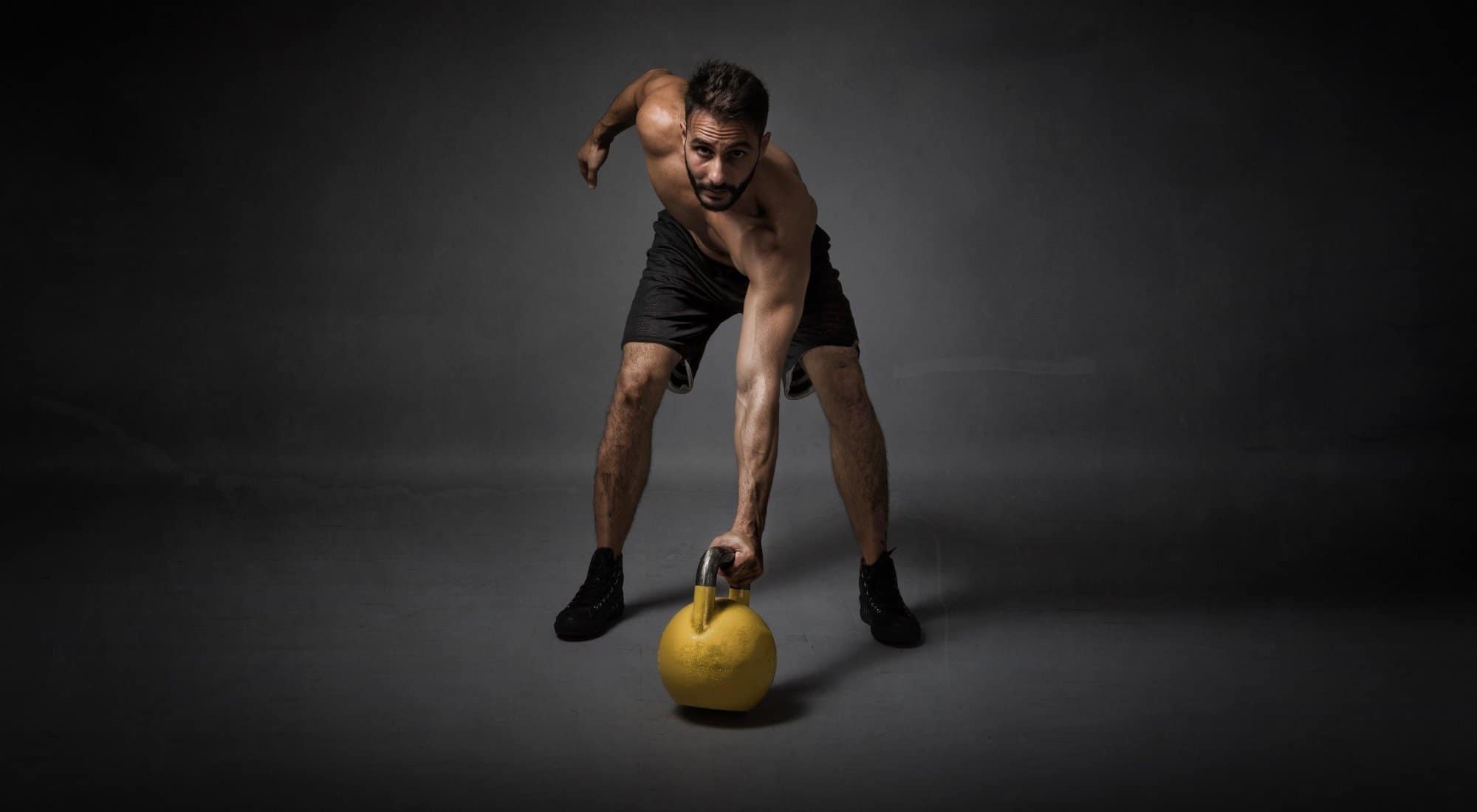 I don’t want to get too technical about EPOC and fat loss, because then you are likely to zone out…or I’ll lose you to cat videos.

To be honest, I have zero chance of competing with cat videos.

So here’s a 40 second video of Darth Vader Cat, for your viewing pleasure.

“I’ve been waiting for you, Obi-wan. We meet again at last. The circle is now complete. When I left you I was but the learner. Now I am the master!”

Okay… back to afterburn, EPOC and fat loss.

In part 1, I talked about how HIIT was developed as a way to burn fat in less time than longer steady cardio.

In part 2, I discussed how trainers began teaching variations of HIIT with weights instead of traditional cardio exercises…eventually labeled Metabolic Resistance Training (MRT).

Now we will look at EPOC. 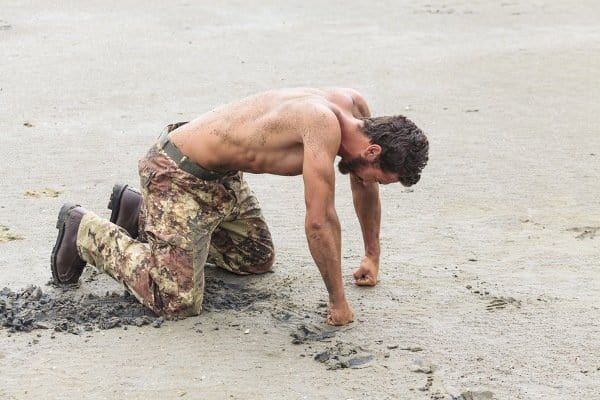 Basically the body is using more oxygen than normal to restore itself to its pre-exercise state.

Here is what is happening during EPOC:

If you reverse engineer the indicators of EPOC, you can create a workout that has a decent afterburn effect.

Running stairs is a prime example of an activity that covers all those points above. 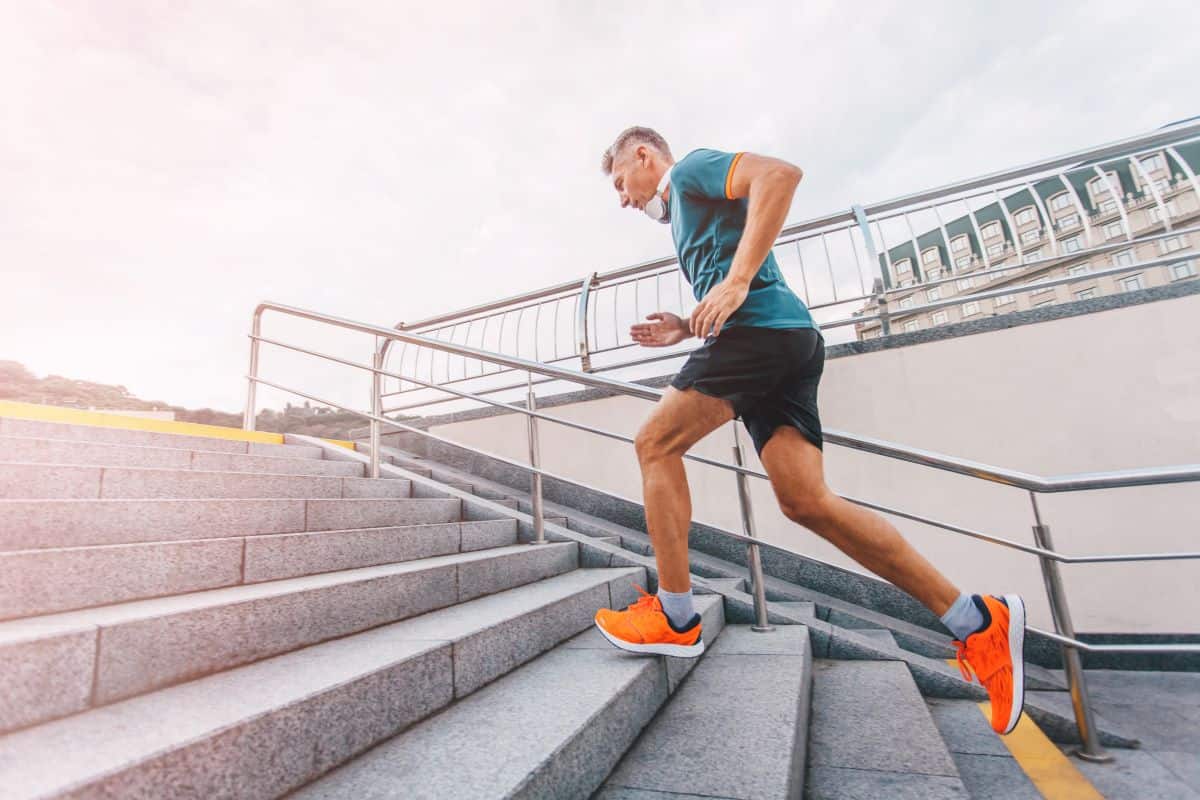 It uses the ATP-PC system to accelerate up the stairs.

If the run to the top takes longer than 10-15 seconds, or the rest doesn’t allow for full ATP-PC recovery…the lactate system begins to power the running.

Muscle glycogen is burned as an energy source the entire time, since it requires a lot of muscle output to run up stairs.

The body temperature, breathing and heart rate all increase as a result of the exercise.

Why is Interval Training good for the afterburn effect?

Recovery periods of intervals (HIIT, MRT, etc.) allow the ATP-PC system and Lactate system time to recharge a bit. This allows them to contribute to the activity during each work portion of the interval.

Any activity that can be done without rest for a long period of time, becomes aerobic. There is still a slight afterburn effect, since you wind up with an increase in breathing, heart rate, and body temperature.

…but aerobic activity doesn’t tax the ATP-PC and Lactate systems.

This means your body doesn’t have to work as hard after the workout to get back to a resting state = Less Afterburn (EPOC).

Okay…time to talk about the elephant in the room. 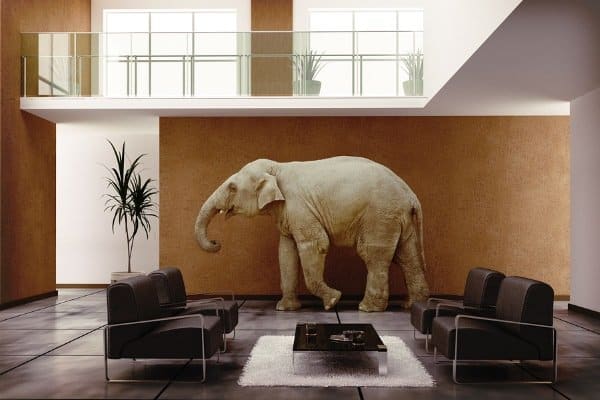 In 2006 a paper was released examining all the major EPOC studies over the past 30 years:

They found that the afterburn effect from exercise is MUCH less than we have been led to believe.

“…the earlier research optimism regarding an important role for the EPOC in weight loss is generally unfounded…The role of exercise in the maintenance of body mass is therefore predominantly mediated via the cumulative effect of the energy expenditure during the actual exercise.”

How many calories are burned after an exercise session?

This paper came to these conclusions:

What this means in calories burned?

If you hop on an Elliptical for an hour and burn 700 calories, by training at a moderate pace you will also burn an additional 49 calories after the workout is over (7% of 700).

What if you performed intense intervals on a treadmill for 30 minutes and burned 400 calories? You will also burn an additional 56 calories after the workout is over (14% of 400).

These numbers are just rough estimates.

…but the main point is that the calories burned after a workout session don’t amount to much. 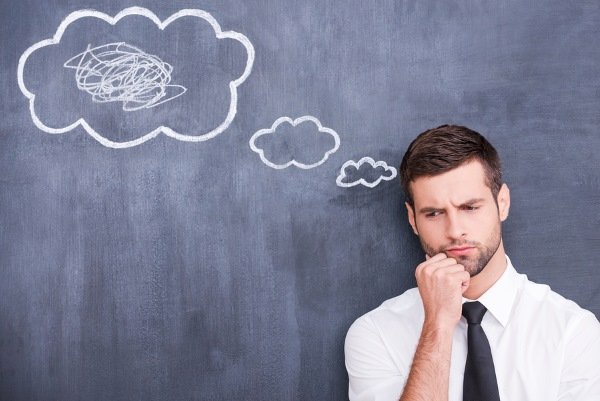 Kind of confusing, isn’t it?

Note: Christian Finn found an isolated study where afterburn effect was 37%. The irony is that this was from longer steady state cardio…not intervals. Read his post here (opens in new window).

We have so much more to learn when it comes to exercise, calorie burn, and fat loss.

Science does NOT have a practical way of measuring anaerobic metabolism (yet).

They are measuring Oxygen Consumption after a workout to estimate how many calories are burned after the workout.

Anaerobic exercise does not use oxygen, but we measure oxygen consumption to estimate calories burned?

Seems kind of backwards, doesn’t it?

…and if EPOC isn’t that great after intense exercise, there must be something else going on.

People are obviously getting lean from these workouts, but not as a result of EPOC.

I’ll explore this in the next section.