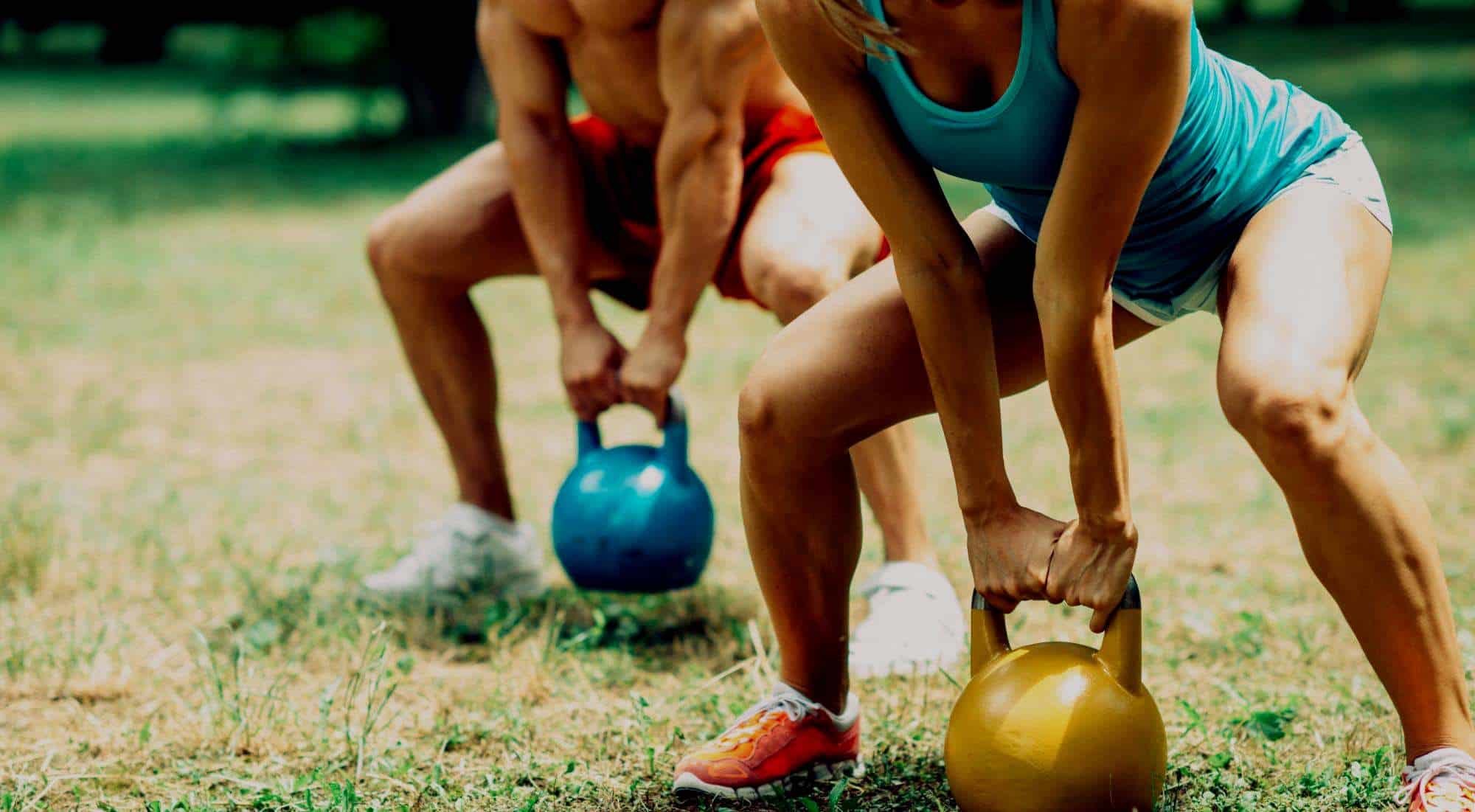 The fitness industry has slowly transitioned away from focusing on calories burned during a workout and instead now focus on how many calories are burned after a workout (EPOC).

Also knows as the “Afterburn Effect”.

In part 1, I discussed how we got to this point:

In the late 1990’s and early 2000’s it seemed as if a lot of fitness trainers/authors were developing their own versions of HIIT and Metabolic Resistance Training.

In my opinion, the person with the biggest impact back then was Pavel Tsatsouline. 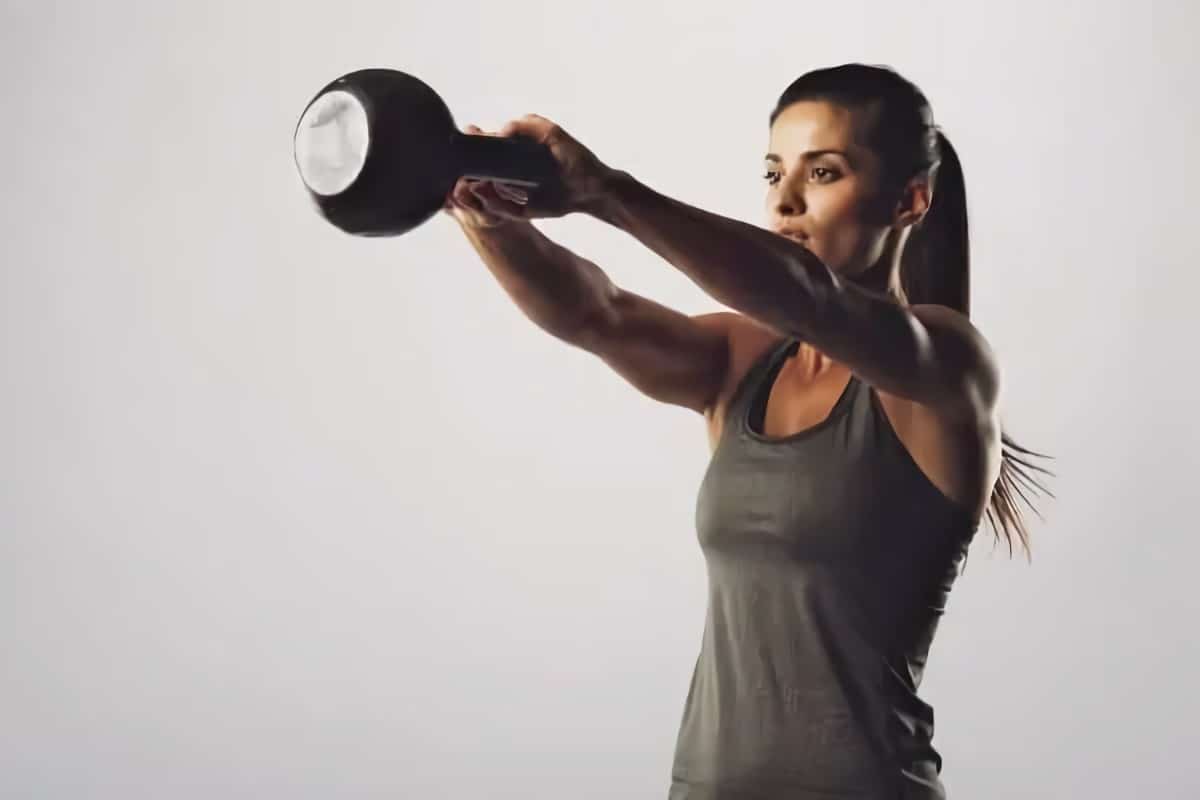 Have you used kettlebells in the past 20 years?

If so, you can thank Pavel Tsatsouline.

Pavel’s approach to getting ripped with kettlebells, NOT Cardio, was a pivotal moment for the fitness industry.

…and if kettlebells worked for fat loss, then obviously other weight lifting exercises would as well. 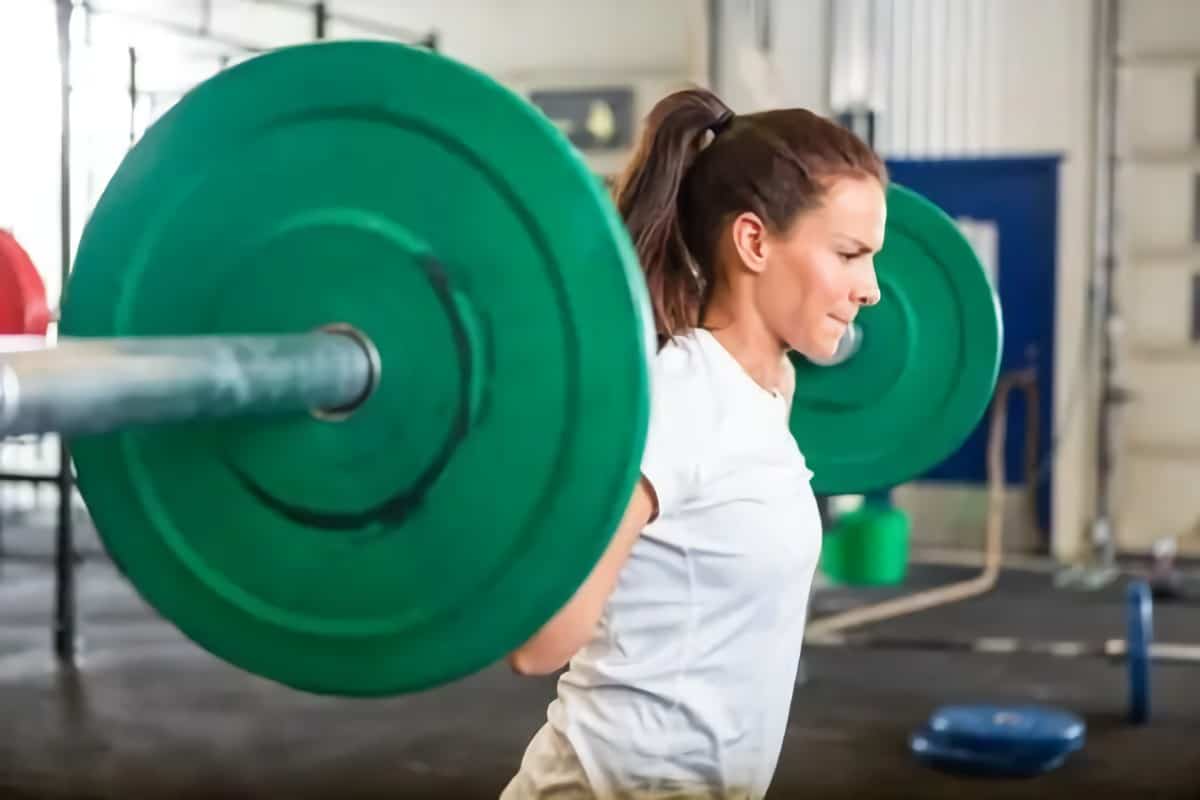 CrossFit is probably the most well-known MRT workout.

In 2002 I was living in Seattle not too far from the first CrossFit franchise, but didn’t hear about the concept until 2006.

To be honest, that first CF franchise was easy to miss.

By 2007, I started seeing CrossFit boxes popping up in actual commercial spaces. I noticed a trend of these gyms taking over vacant auto repair spaces.

I’d say 2010 is when CrossFit really took off and hit critical mass.

…but CrossFit is just one example of Metabolic Resistance Training.

There are countless variations.

…and even different CrossFit boxes differ in their approach to MRT.

So how does Metabolic Resistance Training work?

First of all, it’s not like your body really knows the difference between riding an exercise bike and doing a set of squats.

What I mean…is there isn’t anything magical about an exercise bike or treadmill that accesses body fat in a special way.

It isn’t the equipment that affects the body in a certain way, it is how you use that equipment. 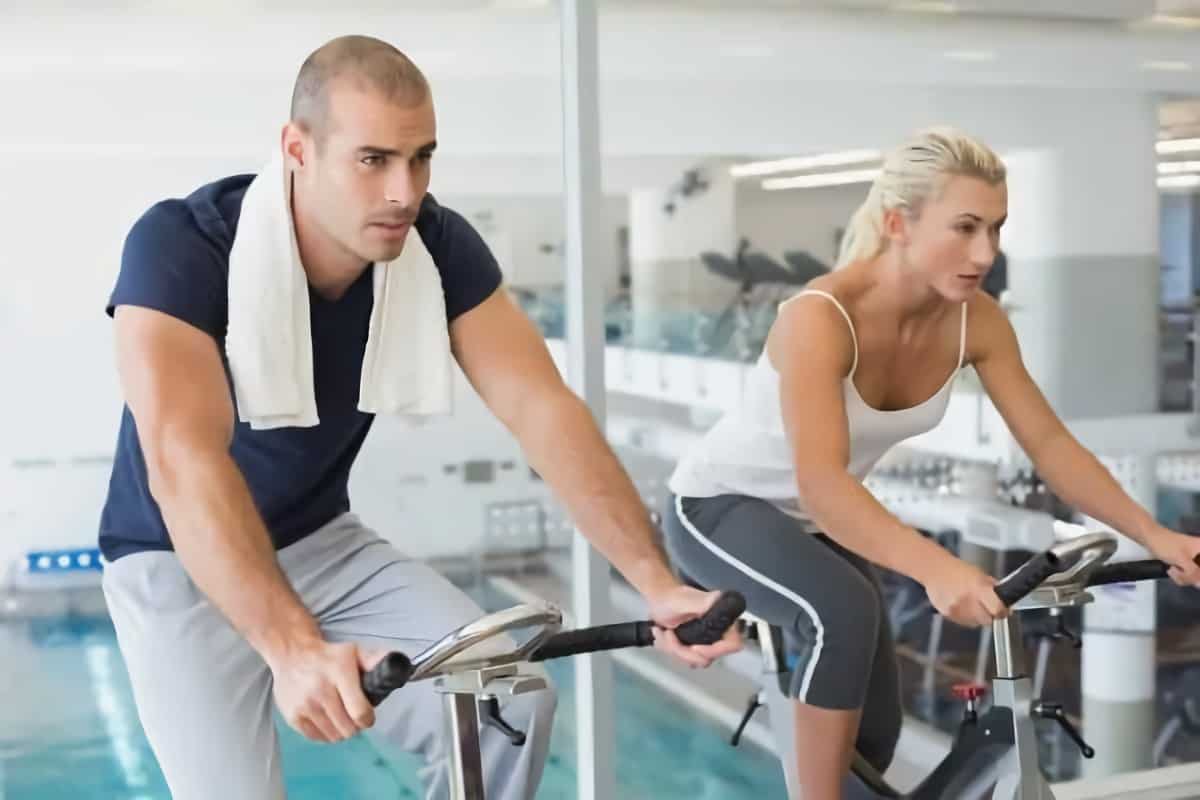 Lets say you are using an exercise bike to do this HIIT workout.

This 9 minute workout could be easily duplicated using squats.

You would pick a weight that was sort of challenging to squat for 30 seconds. Using a timer you would alternate 30 second sets of squats with 60 seconds rest…and you would repeat this 6 times.

Squats will affect the body differently than the exercise bike.

…I just want to show that weights can be used for “fat burning” in a way similar to doing cardio or using cardio machines. You just have to pick the proper resistance, rep schemes, rest periods, etc.

Here’s an MRT routine I shared on my old site about 6 years ago.

Grab barbell with a 10 on each side (65 lbs total), perform exercises with no rest in between (women can use lighter weights, dumbbells will work too):

Try to work up to doing this 6-8 times in a workout. By the time you can do this 8 times you will be burning a ton of calories and should be well on your way to getting lean.

The MRT workout above is an example of a “barbell complex”…doing several exercises back-to-back with the same barbell.

There are countless ways to get lean using MRT.

…and you don’t even need equipment. A lot of people use bodyweight training to get a good MRT fat loss workout in.

Okay, time to explain the deeper science behind all of this.

Up next – Exercise, EPOC and Fat Loss. 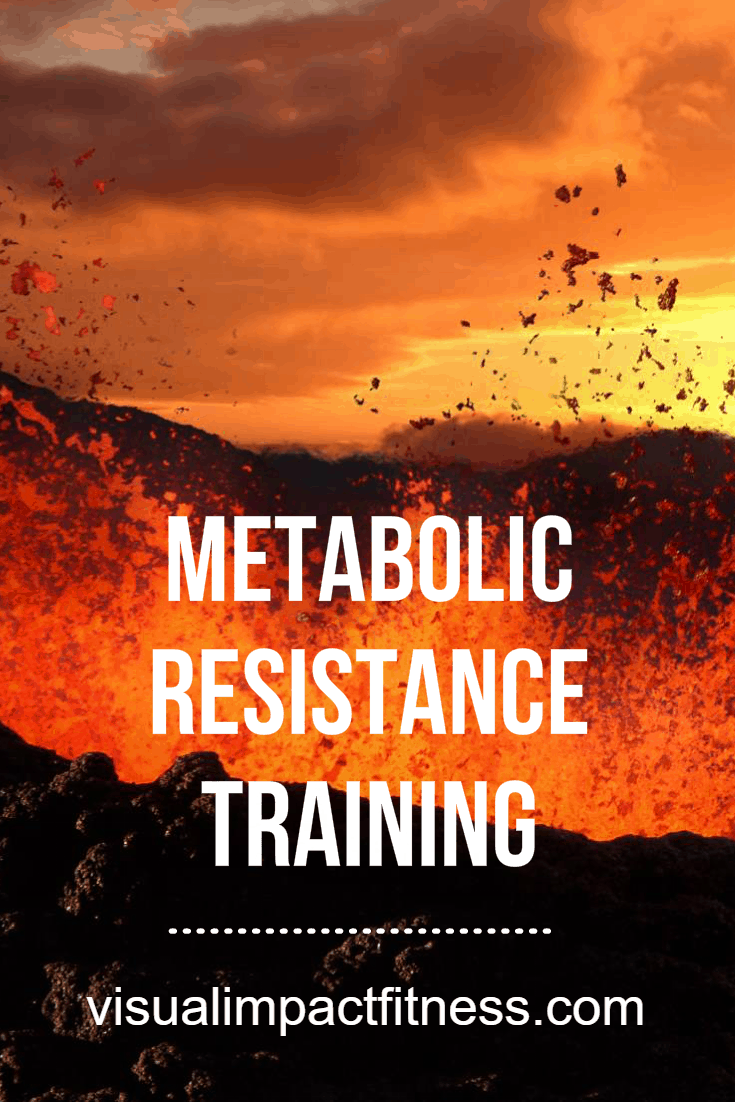