How Effective is Fasted Cardio For Fat Loss

There are two schools of thought when it comes to losing body fat. The first approach is to focus on utilizing as much fat as possible during your workout, by going into your workout in a fasted state. 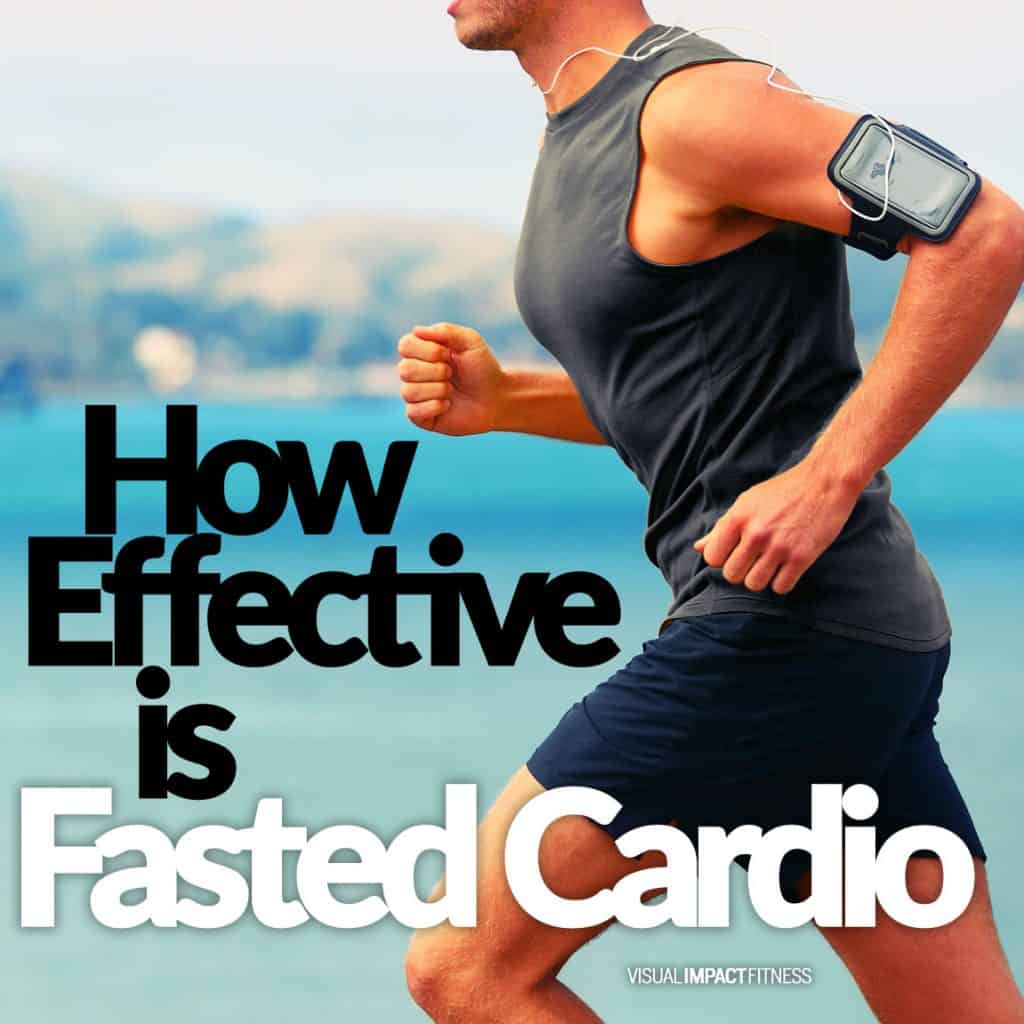 The other approach is to not worry about fasting and focus on intensity to burn more calories around the clock after the workout, the afterburn effect.

Let’s talk about the benefits of both, as well as something significant that rarely gets mentioned.

The Argument For Working Out in a Fasted State

Anyone who has read my blog for any period of time, knows I recommend to do your workouts in a fasted state.

The problem with eating before working out is that you are simply burning food energy vs body fat for energy.

Plus, eating releases insulin, which interferes with your body’s ability to burn body fat.

Basically, eating before your workout gets in the way of burning body fat during your workout.

The Argument Against Working Out in a Fasted State

It seems like “a no-brainer” to workout in a fasted state, but it isn’t that simple! Intense training has been shown to increase the calories burned long after to workout is over.

In fact, it is possible to burn an extra couple hundred calories after an intense workout.

Those who argue against working out in a fasted state, claim that you will not have enough energy to have an intense workout.

This seems logical on the surface, but the body is smarter than that.

Your Sympathetic Nervous System = Energy in A Fasted State

For the longest time, I didn’t understand why I had more energy after fasting. I have my most productive hardcore workouts after fasting for 5-18 hours.

If I ate anything in that 4-5 hour window before training, the workouts just weren’t as intense. 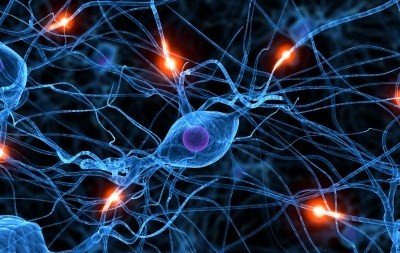 Why Does The SNS Kick In When in A Fasted State?

“When fasting, a primal survival mechanism known as the fight-or-flight reaction to stress is triggered, maximizing your body’s capacity for generating energy, being alert, resisting fatigue and resisting stress. The survival mode is primarily controlled by a part of the autonomic nervous system known as the sympathetic nervous system, or SNS. When it’s in gear, the body is in its most energy-producing phase, and that’s when the most energy comes from fat burning.”

This makes sense because as hunters and gatherers our ancestors needed to be at our peak performance when hungry in order to catch the next meal.

Eating Before Working Out Interrupts This Surge of Energy

Ori explains how the Parasympathetic Nervous System slows you down after a meal.

Note: In the article, I’m quoting he is talking about morning meals and not eating before your morning workout.

“If you do eat a breakfast of, say, bagel, cereal, egg, and bacon, you’ll most likely shut down this energy-producing system. The SNS and its fight-or-flight mechanism will be substantially suppressed, and your morning meal will trigger an antagonistic part of the autonomic nervous system known as the parasympathetic nervous system or PSNS. The PSNS will make you sleepy, slow and less resistant to fatigue and stress. Instead of spending energy and burning fat, your body will be more geared toward storing energy and gaining fat.”

Ori recommends mainly eating at night after your physical activities are done for the day. He was the person who started the intermittent fasting movement about 20 years ago.

He claims that food makes your body relax and prepares the body for sleep.

You Can Have an Intense Workout While Fasting

As I stated earlier, I have a better workout in a fasted state.

Not only do I have more energy, I don’t burp up a meal when doing an intense interval or circuit.

So, my argument is that working out while fasting allows the body to burn more calories during AND after your workout.

Note: Just like the rest of my site, there are no “absolutes” here. There are a lot of approaches to get lean, this approach just makes sense to me (and it flat out works).