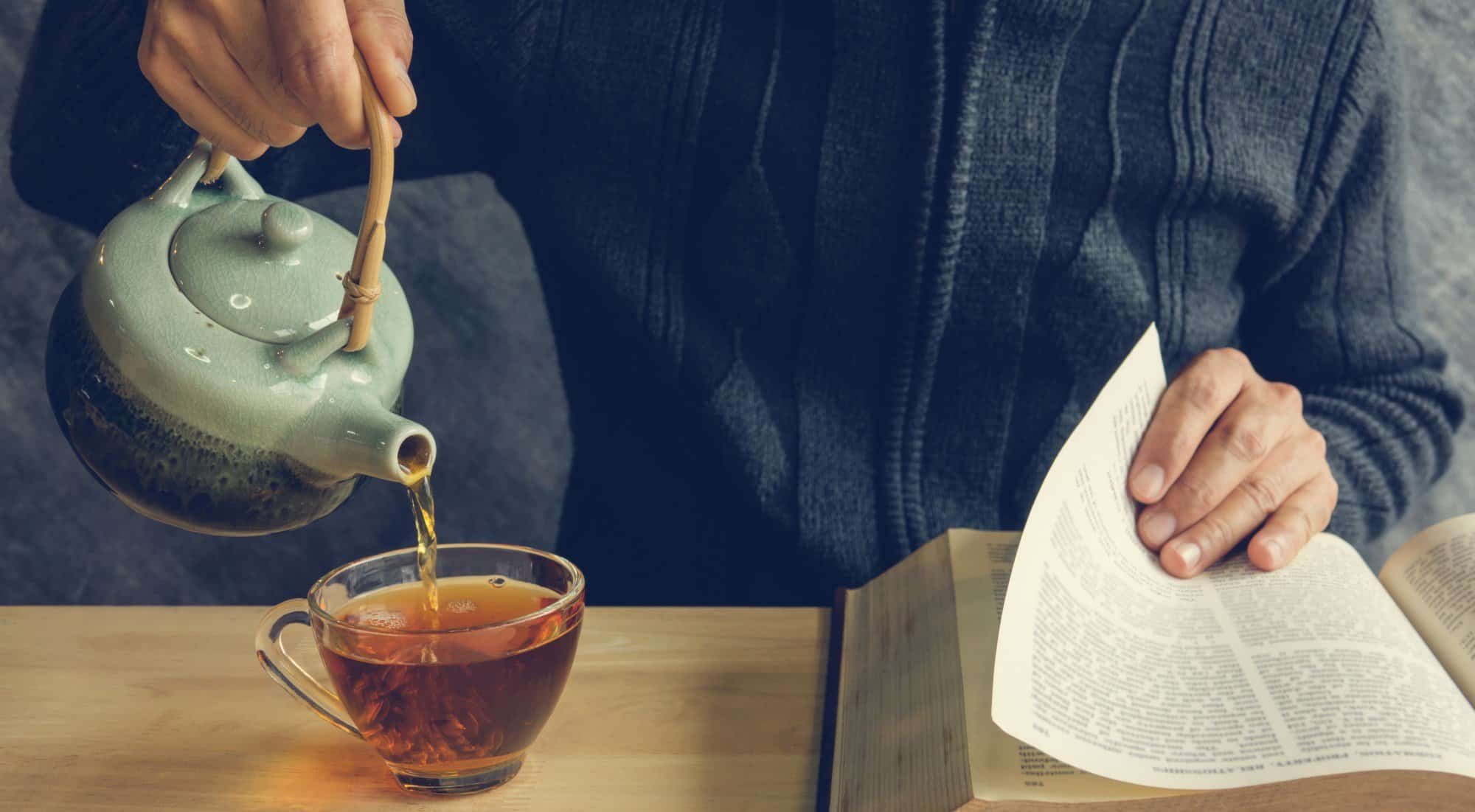 Back in 1999 I was reading a fitness magazine that had a short interview with Ori Hofmekler.

Ori introduced a radical concept he called The Warrior Diet:

Staying lean & muscular by eating just One Meal Per Day.

This may not sound too crazy now.

…but the idea of one meal per day was a major shift in thinking back in the late 90’s.

Dang, that was a long time ago!

Here’s the History of Intermittent Fasting and my struggle to get it to become an accepted way of eating.

Music always gives me a better grasp of a timeline.

1999 was when Britney came out with “Baby One More Time”.

The late 90’s was also the era of catchy trance music.

I gave this one meal per day idea a shot (intermittent fasting wasn’t a term yet).

Ori released The Warrior Diet book after creating buzz with the interviews.

I was already pretty lean at the time, so it was hard for me to tell if it was an effective diet.

(At 29 pretty much any reasonable dieting method works well.)

I played around with The Warrior Diet approach for a couple of years.

I ditched it for a while but didn’t forget about it.

I hired someone to set up the blog for me and create a header graphic.

Sites were harder to work with back then.

I tell the designer…

Put a “James Bond” type of girl in the header. I don’t want it to look like the typical fitness site with 80’s girls in stripper outfits.

This is what he comes up with 🙂

It was pretty much the opposite of what I wanted.

I think he thought I WANTED a stripper type of girl in the header.

When I saw this, the song “She’s My Cherry Pie” popped into my head. I thought it was funny so this was my header the first 2 years.

The very first month I blogged, I wrote a post called “Lose Body Fat by Eating Just One Meal Per Day”.

I wrote about The Warrior Diet…

…and people lost their minds.

“Future’s made of virtual insanity.” – Jamiroquai

It took a while for the article to go viral.

…but in September of 2007 it went viral along with a post I wrote poking fun at bodybuilders.

I woke up one morning in September to an insane amount of comments on my blog.

Fitness Black Book was under attack from Bodybuilding.com forum members as well as an odd site called 4Chan.org.

The 4Chan guys must have REALLY enjoyed multiple meals per day 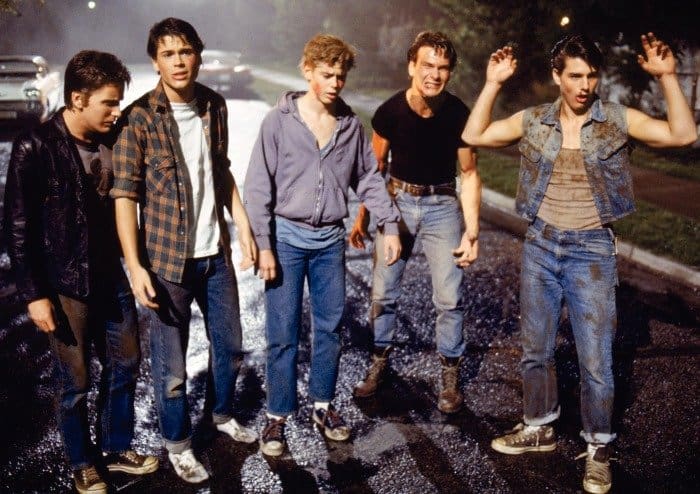 I felt a bit beat up and tired.

4chan would NOT stop!

Their attack was in the form of comments.

They would create penis and vulva drawings using “@” symbols.

I’m talking HUNDREDS of these comments per day.

People visiting my site wouldn’t see these, but I would have to go through all of the comments to approve the good ones and delete the penis pictures.

I found the section of the forum on 4Chan where they were encouraging people to attack this post.

I let them know that I had seen thousands of their explicit drawings.

I think they just wanted to know that their dirty works of art had been seen by me.

Shortly after that, I was off the attack list.

In October of 2007, I also found out that there was another blogger who talked about Intermittent Fasting:

He started his site the same month I started Fitness Black Book.

He had a smaller audience back then.

…but would eventually catch up and surpass the traffic I was getting to my site.

In 2007 Intermittent Fasting still had WAY more critics than fans.

…but in 2008 Brad Pilon comes in with the science behind the method.

(I’ve shared this short video dozens of times over the years. It’s my favorite Intermittent Fasting video, by far.)

Brad Pilon was completing his graduate research at the University of Guelph in Ontario.

His graduate research focused on the short-term effects of fasting (intermittent fasting).

Since his course is based on actual research…

He doesn’t get any penis pics. 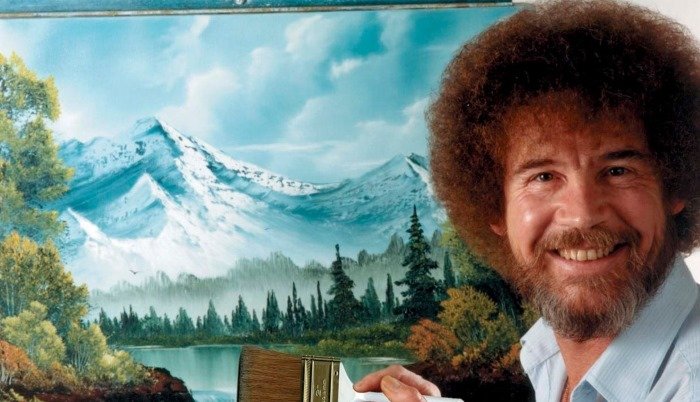 While many people at the time were doing daily Intermittent Fasting…

Brad taught (and still teaches) that each fast should be followed by a recovery period.

Remember his video above?

Fasting and exercise both have these effects on the body.

Both fasting and exercise work best with recovery.

The “fasting followed by recovery” method works best long-term in my opinion.

The most popular intermittent fasting method right now is a daily 16 hour fast, followed by an 8-hour feeding window.

This is called 16/8 intermittent fasting.

“Young hearts be free tonight. Time is on your side.” – Rod Stewart

A bit of irony…

If you are old enough to remember this video, you aren’t young.

So if you aren’t a young Turk anymore, I recommend Brad’s approach.

As you get older think of the hormonal benefit as a BONUS.

Eat Stop Eat is an easy way to create a calorie deficit while eating regular food and NOT dieting 5-6 days per week.

Eat Stop Eat is the approach I recommend for 35+ year-olds.

The older you get, the less you can rely on hormones. 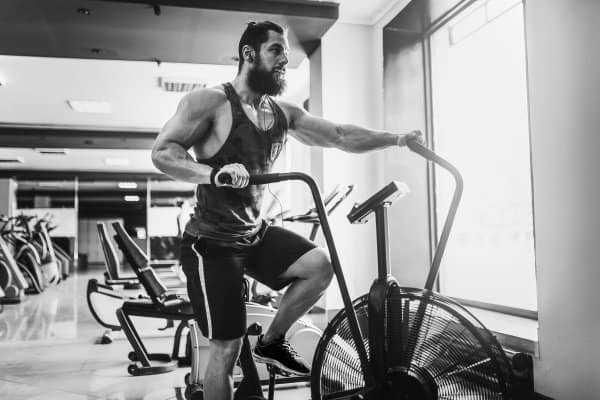 Your diet and workouts have to create a deficit.

You can’t mimic an Instagram Model and expect similar results.

Just my thoughts on Intermittent Fasting.

Putting up with “bro do you even lift” comments since 2007.

Note:  There is an interesting newer approach to fasting backed by serious research called The Fasting Mimicking Diet Plan (this link goes to my article).