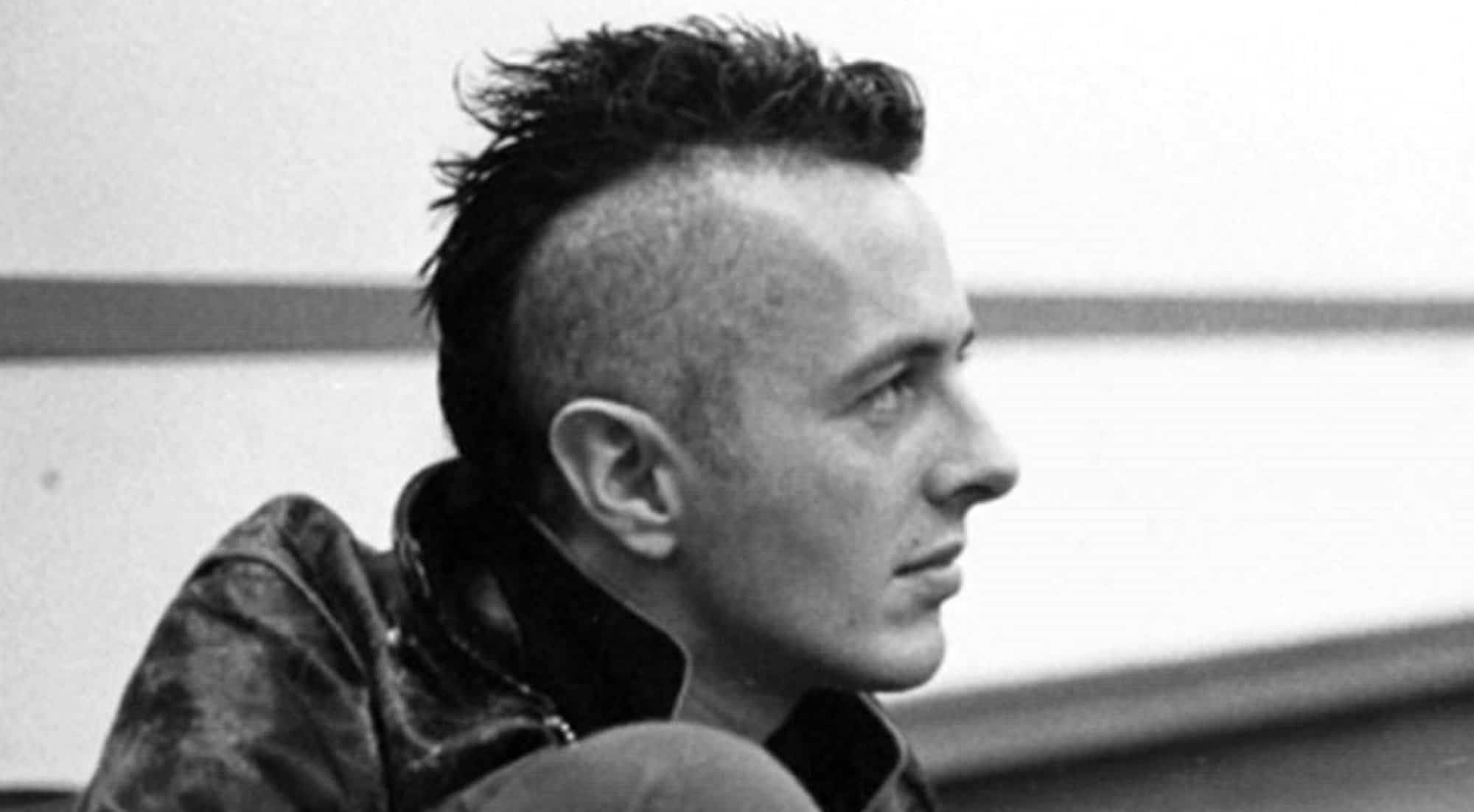 Back in 1987, before I started working out with Russ and Randy, I couldn’t imagine that I would eventually have a career in fitness.

(Here is the link to part 1 of this article).

You see, I wasn’t into sports or athletics AT ALL.

My school was NOT like an 80’s movie…where the quarterback was automatically the most popular guy or prom king.

Most of our teams were terrible at sports!

*My High School was where the movie 10 Things I Hate About You with Heath Ledger was filmed (long after I graduated).

The popular kids in our school were in bands or created unusual art. I had no idea who the quarterback was or who the cheerleaders were.

In our spare time a lot of us hung out at dance clubs.

In the early 80’s they turned a lot of struggling discos from the 70’s into “all ages dance clubs”.

This is where almost all the pretty little waver girls with beautiful ratted-out hair hung out (so it was a no-brainer for us to hang out there as well). 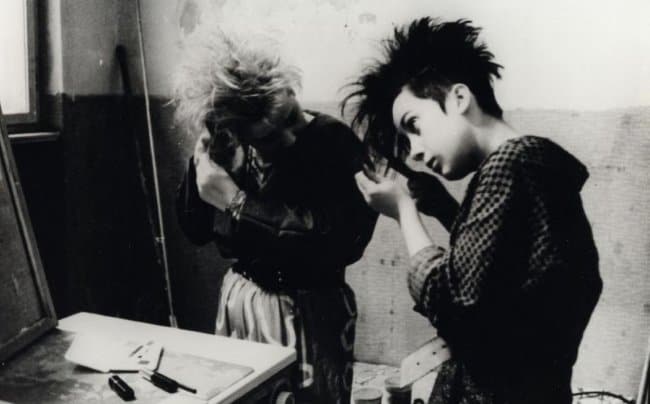 Most of these clubs still had impressive lights from the disco era and also had massive record collections from that time period.

…but every once in a while the DJ would throw in an odd post-disco tune from their old record collection like this one from 1982.

I thought guys who worked out were super-dorky. All I saw were mullets, neon tank tops, and a lot of “bro’s”.

I eventually got used to working out in a commercial gym.

I’ve been doing it consistently for about 30 years (still annoyed by the dorky bro-factor). 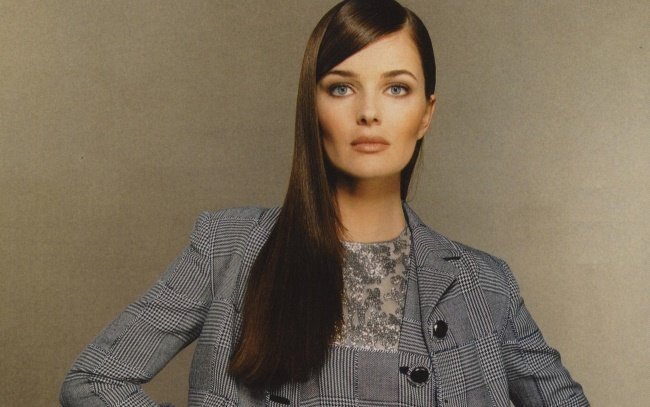 *Paulina Porizkova loves Visual Impact Fitness and is the official 80’s model for this post (just go with it).

We got a lot of things right in the ’80s when it came to staying lean.

I want to start with the most controversial one…

In the 80’s we mistakenly believed that dietary fats were the main cause of cardiovascular problems.

We were wrong about that.

…but we were right about how cutting fat is an effective way to reduce calories.

The high fat anti-carb fans will tell you insulin spikes from carbs is the cause of fat gain.

The body is very inefficient at converting carbs to body fat. It has to go through a complex process called De Novo Lipogenesis.

Dietary fat, on the other hand, gets stored directly as body fat without going through any complicated process.

The body is efficient at storing the fat you eat as body fat.

One of the fastest ways to store body fat is by spiking insulin in presence of ingested dietary fat.

Despite all this carb, fat and insulin talk it all comes down to calories in calories out anyway.

Again…low-fat diets can be a decent approach to cutting calories. 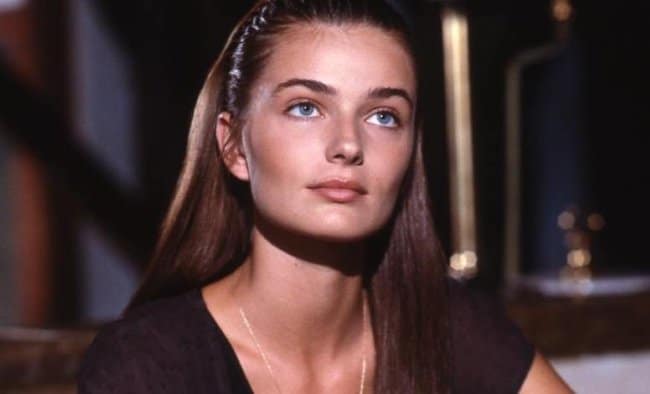 “As a young girl in Czechoslovakia, I dreamed of meeting a tall bald fitness writer. Unfortunately, I wound up in a music video and married a rock star.”

A lot of fitness coaches like to teach beginners to just focus on basic compound moments like the bench press, military press and squats.

I actually believe advanced lifters get more out of the basic compound lifts than beginners.

When you first begin to workout, you don’t have the ability to contract each individual muscle well.

Isolation exercises teach you how to strengthen the mind-to-muscle link across each individual muscle group.

Isolation exercises on their own aren’t what increase definition.

Once you develop the ability to contract every muscle group individually,  you will get a lot more out of the compound movements.

I recommend a strong mix of both compound and isolation exercises if you are just starting out. 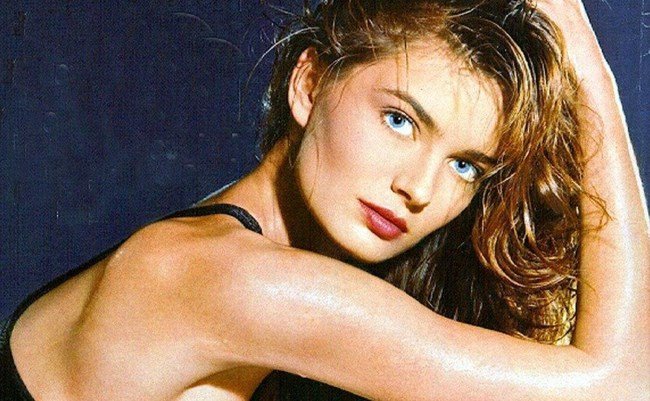 “In the middle of this photo shoot, Rusty was screaming at me to flex my biceps harder. He was so disappointed with how this picture turned out. That dude seriously needs to take a chill-pill!”

Let me start by saying the 80’s approach to bulking up was NOT a great idea.

Back then people would eat a ton of extra calories in the winter to add muscle, then spend 3-6 months getting rid of excess fat.

Not the best or healthiest way to add muscle.

…but there is something to be said for easing up on a strict diet to allow the body to recuperate and making sure hormones aren’t out-of-whack.

Instead of bulking in the traditional 80’s sense, I like the idea of having periods of time where people loosen up the diet a bit.

Perhaps one month of a much more relaxed diet for every 2-3 months of a stricter fat loss diet.

Periods of high calories can ramp up a stagnant metabolism.

This is a way to break through fat loss plateaus while simultaneously building muscle in the process. 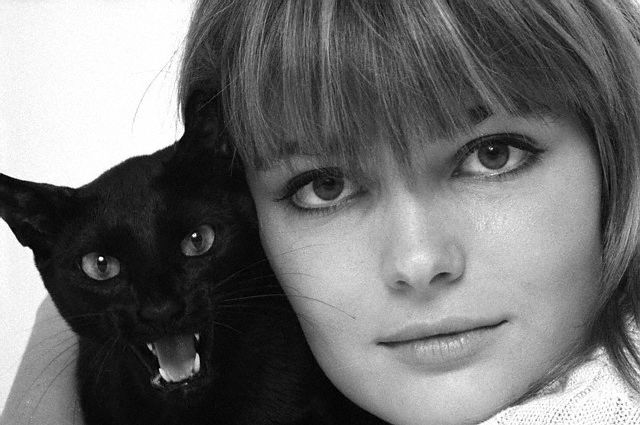 “A picture of me trying to pick up Rusty’s cat Violet a few weeks ago. She was NOT happy! #NoFilter #CrazyCat #BitMyFace #VisualImpact”

These days “serious gyms” only have free weights.

This is especially true in the CrossFit community.

You certainly don’t need workout machines to build strength and increase muscle size, but a good mix of machines and free weights can be beneficial.

Russ and Randy taught me an extremely effective way to add machines into a workout, which I still use today.

Use 3 exercises per body part in this order:

The criticism of machines is that they don’t work the “stabilizing muscles”.

…but they do allow you to focus on nothing but pure force generation.

Russ and Randy’s approach work the stabilizing muscles when you are fresh…while safely finishing the muscles off with machines using heavier weights as you become fatigued. 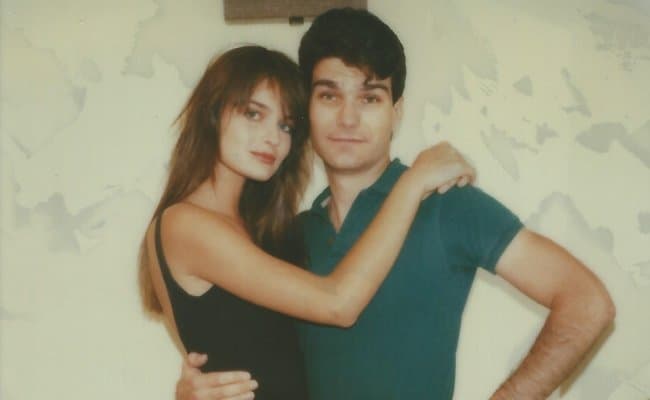 “A picture of me and my prom date back in High School, before I began modeling. I was so awkward and geeky looking back then! #TBT #SorryRusty #BeforeVisualImpact”

Until then I encourage you to listen to the greatest New Wave song ever recorded.

This one still gets me in the mood to party. 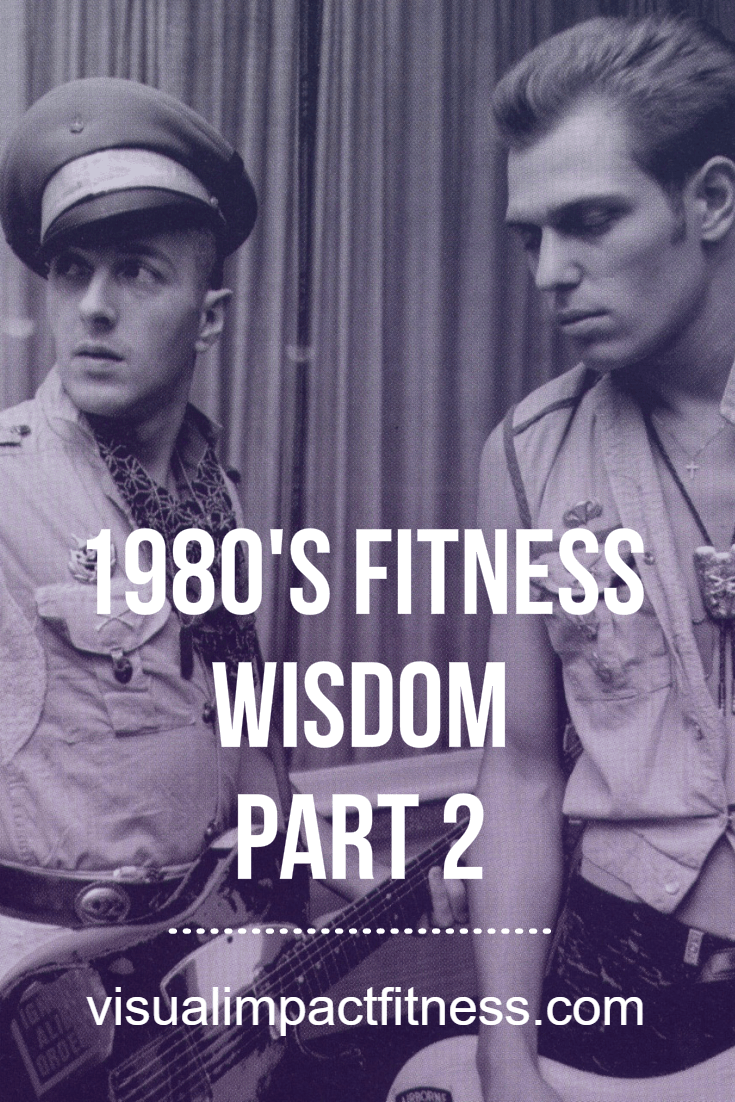