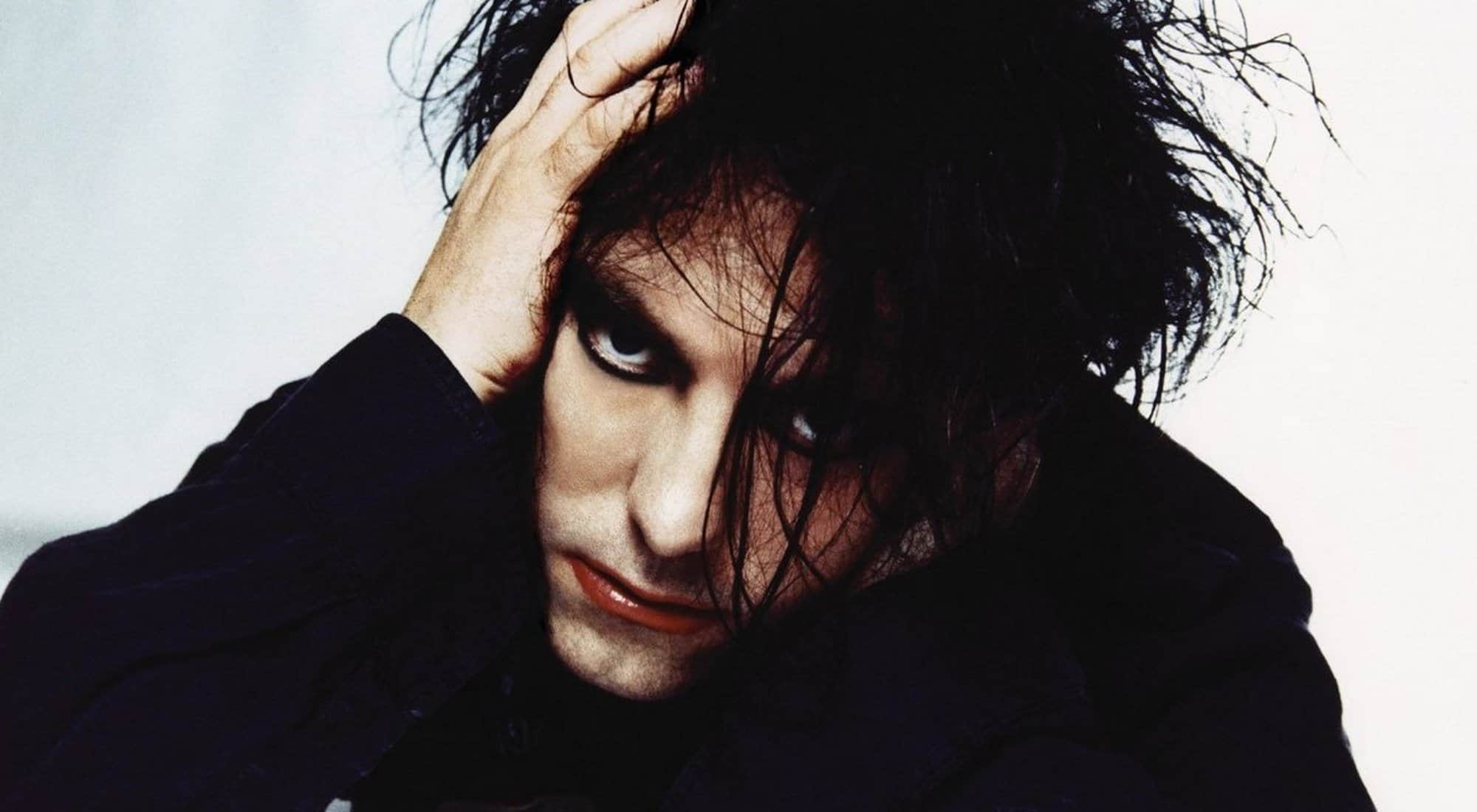 My fitness journey began in the summer of 1987…

I was 17 and my older sister’s boyfriend Russ saw my home gym. He told me I would never gain muscle unless I lifted big weights in a “real gym”.

He suggested I join the gym he trained at with his brother Randy.

Russ and Randy were huge!

They looked a lot like the Barbarian Brothers (bodybuilders who starred in really bad 80’s movies). 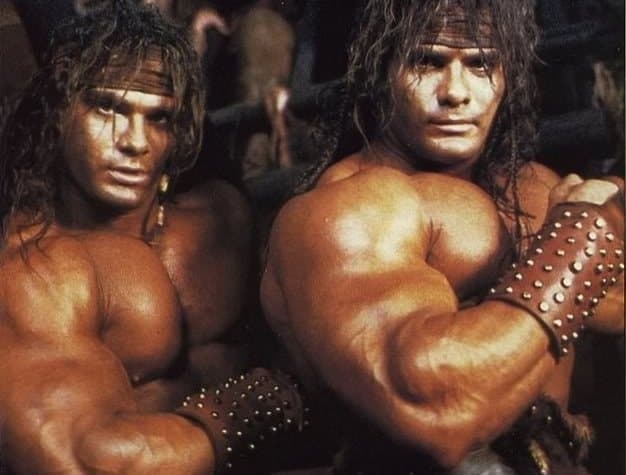 (I was a geeky Anthony Michael Hall type of guy… and these were my new workout partners.)

The whole thing was really bizarre.

“Only small guys like you get hurt in car accidents. Me and Randy don’t need to wear seatbelts.”

What is crazy is that both Russ and Randy drove ambulances at night. They saw what could happen in a bad car accident.

They also knew how queasy I would get when they talked about blood.

“Hey Randy…tell Rusty about how that skinny guy’s scalp came part way off in that car crash last night.”

I would turn ghost white as they laughed.

If I complained, Randy would hit me in the nuts.

I’m feeling traumatized just writing about this. Time for a quick 80’s video break before I continue.

I don’t want to paint a bad picture of these guys.

Seriously, they almost had their own fan club.

It was near impossible to walk anywhere with these guys, without one of them getting stopped.

“Dude how much do you bench?”

Lifting with these guys was insane.

I would lift less than half as much as them, but they were always encouraging and never made fun of the weight I was using. 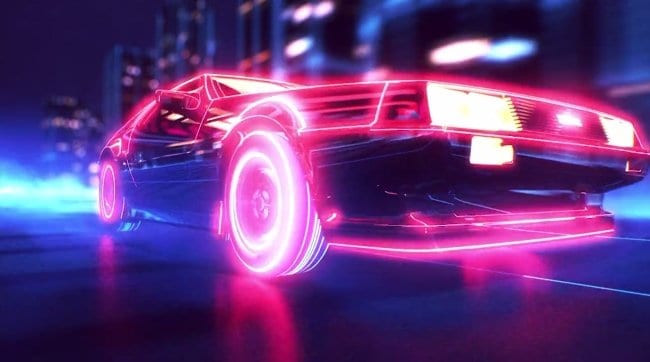 I still have never seen anyone as strong as Russ in person.

I eventually went away to college, but continued to train with Russ and Randy each summer…until 1992.

These charismatic muscle-heads taught me a ton about training.

In 5 years, I completely transformed my body with weight training and have been hooked ever since.

]I’ve noticed a repeating pattern over the past few decades when it comes to dieting and training methods:

There’s a lot we can learn from the past.

In my opinion, a larger percentage of people were lean and fit in the 1980’s compared to today.

I could be wrong…

It just seemed like every young adult was lean.

The training methods we used back then were quite a bit different than what is trendy today. 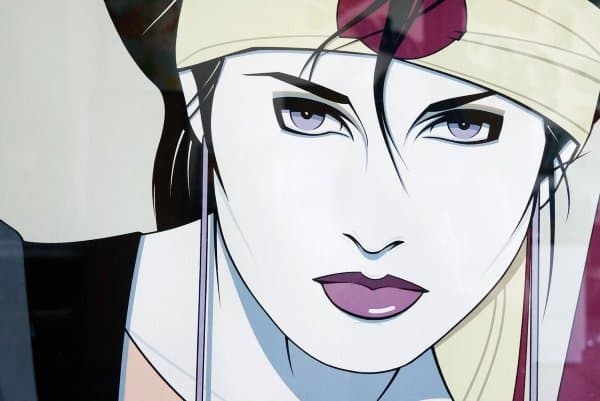 ]I don’t want to dismiss the new breakthroughs in health and fitness, I just want to revisit some things that worked well for us in the 80’s.

We have definitely learned some things since the 80’s. I’m not dismissing that at all.

You may just want to experiment with a few of these techniques to see if they help you hit your goals faster. 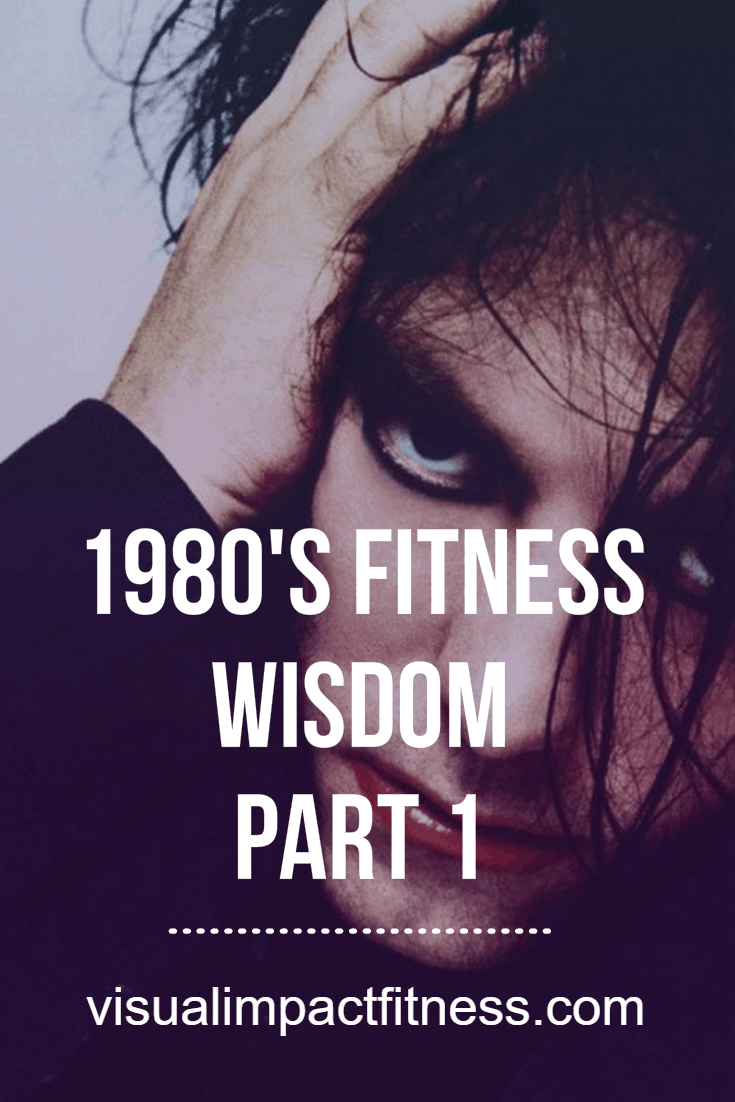 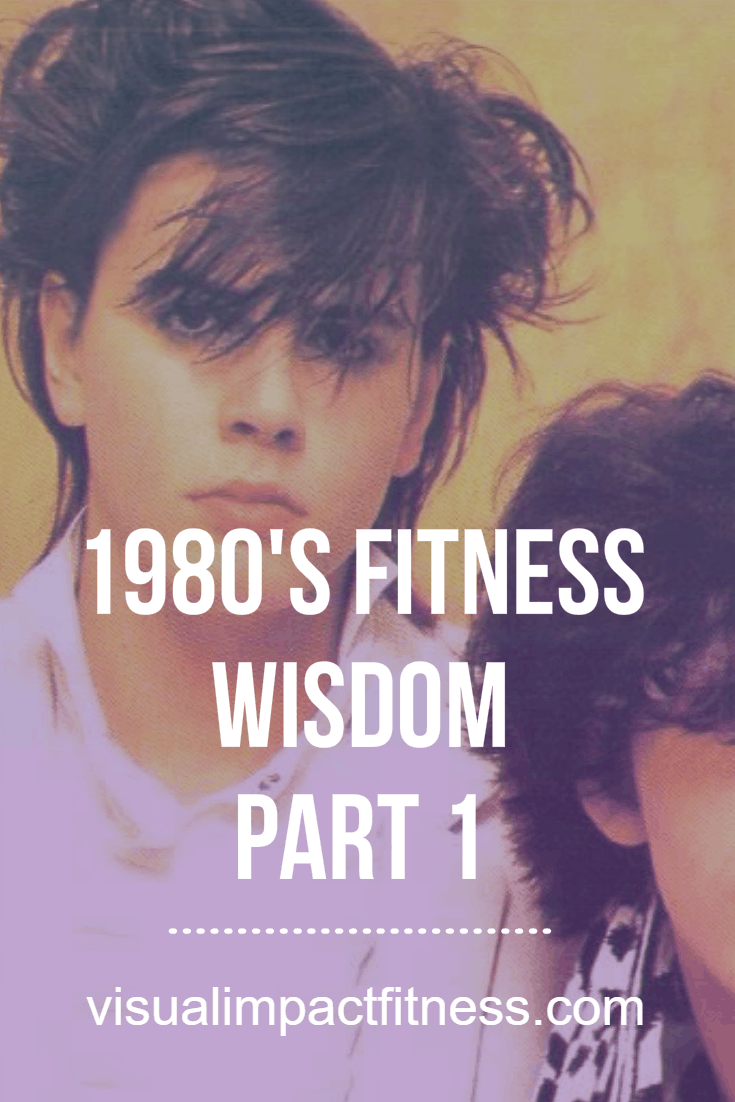 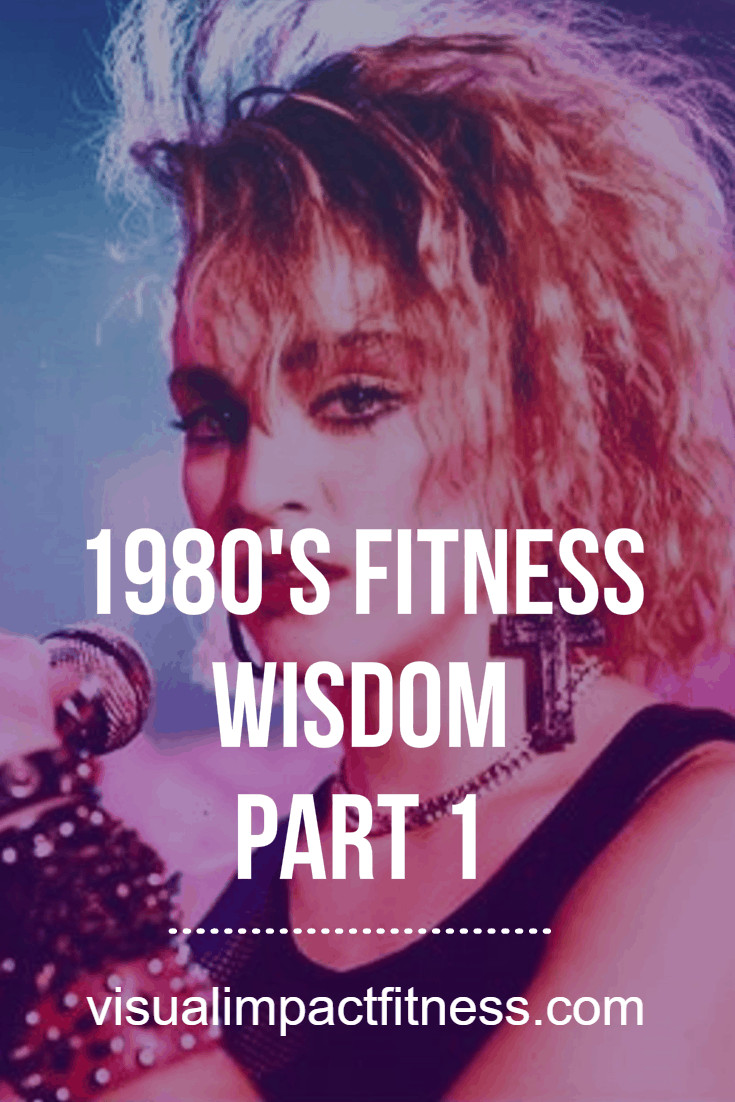