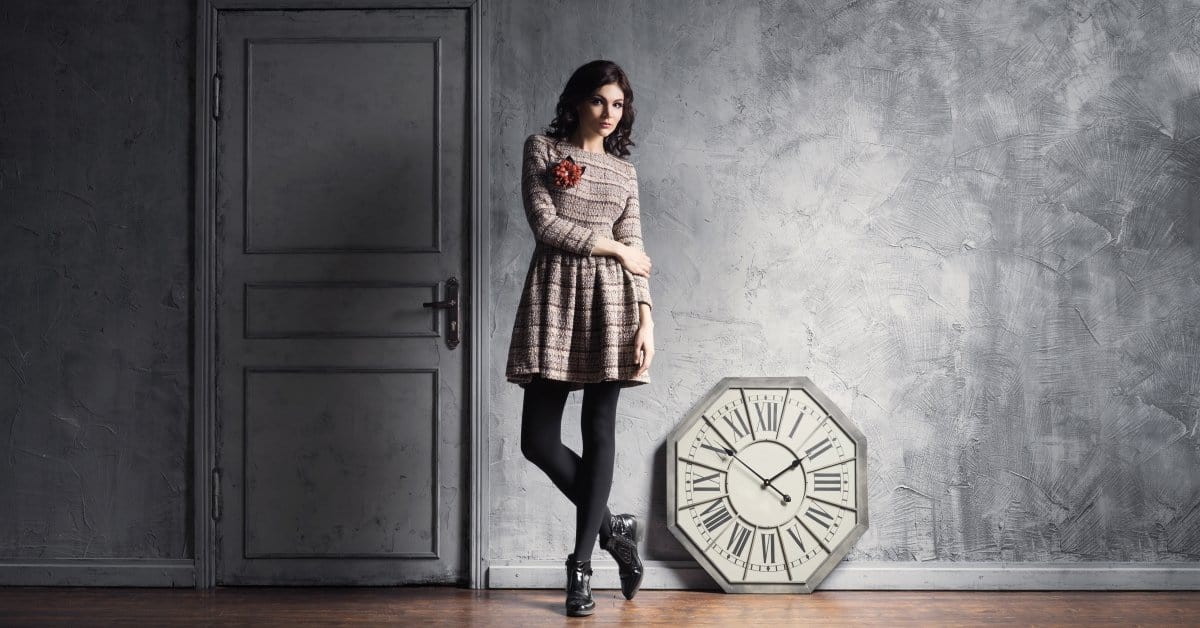 I’ve been writing about intermittent fasting for over 10 years.

…but now has exploded in popularity.

Because of this, it’s now getting studied and examined in more detail.

This article is going to specifically look at the benefits of eating in a window of 8-12 hours.

There are some NEW things we have learned about time-restricted eating when it comes to health, muscle gain and fat loss.

We will get to that in a sec…

The music theme for this post is footage from the legendary Live Aid concert from 1985.

Live Aid was a dual-venue concert that happened on July 13th, 1985. It took place at both Wembley and JFK Stadium and raised $125 million for famine relief in Africa. It was broadcasted live to over 1 Billion people.

About 5 years ago when intermittent fasting took off, there were some pretty amazing before and after pictures of people who used it to get lean.

Men and women who struggled with weight loss in the past were getting pretty darn lean while maintaining muscle mass using this method of eating.

…but then an argument began spreading.

Was the fat loss a result of the deficit -OR- was there something special happening by eating all daily calories in a time-restricted window?

Almost every Facebook Group I’m part of that discusses health & fitness, have a thread discussing this.

It can be a little confusing.

That is one of the benefits for sure…

…but recent research by Satchin Panda of the Salk Institute, suggests that it goes beyond that:

“Panda found that mice which eat within a set amount of time (12 hours) resulted in slimmer, healthier mice than those who ate the same number of calories in a larger window of time, showing that when one eats may be as important as what one eats. If the benefits of this “12-hour diet” hold true in humans, it could have profound impacts on treating overeating disorders, diabetes and obesity.”

Panda’s lab discovered that confining caloric consumption to an 8- to 12-hour period, as people did just a century ago, might stave off high cholesterol, diabetes and obesity.

I find this fascinating.

What if widespread health problems could be drastically improved simply be eating the same foods in a restricted window of 8-12 hours?

(INXS performed in Australia on the same day to raise money for Live Aid. This mashup has a bit of that footage as well as other times they performed “Don’t Change”. )

In the 80’s, the common recommendations for getting lean was to stop eating a few hours before bedtime.

The idea was that your body is more likely to store excess calories at night during sleep, than if you ate those same calories during the day.

…but possibly for a different reason than we thought back then. 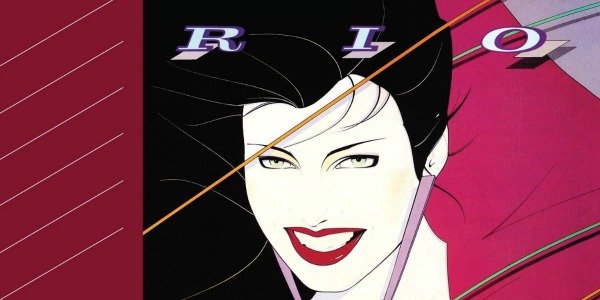 Maybe the fat loss results from that 1980’s method were from restricting the feeding window to 8-12 hours and not from avoiding food before bed.

I have searched for more of Dr. Satchin Panda’s work over the past few days.

Here’s why you want to limit the eating window to 12 hours (or less).

Any time you eat or drink anything besides water, your body begins using metabolic enzymes and these enzymes are on a 12-hour clock.

When you eat beyond this 12-hour clock?

It is better to limit eating to this 12-hour window.

During this time you will have better insulin sensitivity and get steady energy from what you eat.

Limiting foods to this 12-hour window also has been shown to improve muscle mass (in rats).

As soon as you eat or drink ANYTHING besides water, the clock starts.

If it isn’t plain water, the 12 hour countdown begins.

Note: More research needs to be conducted, but it makes sense as to how time-restricted eating works.

One side benefit is drinking more water during times outside of the 12-hour window (most of us need to drink more water.)

It is possible that time-restricted eating could improve your health and body composition?

I don’t really see any negatives.