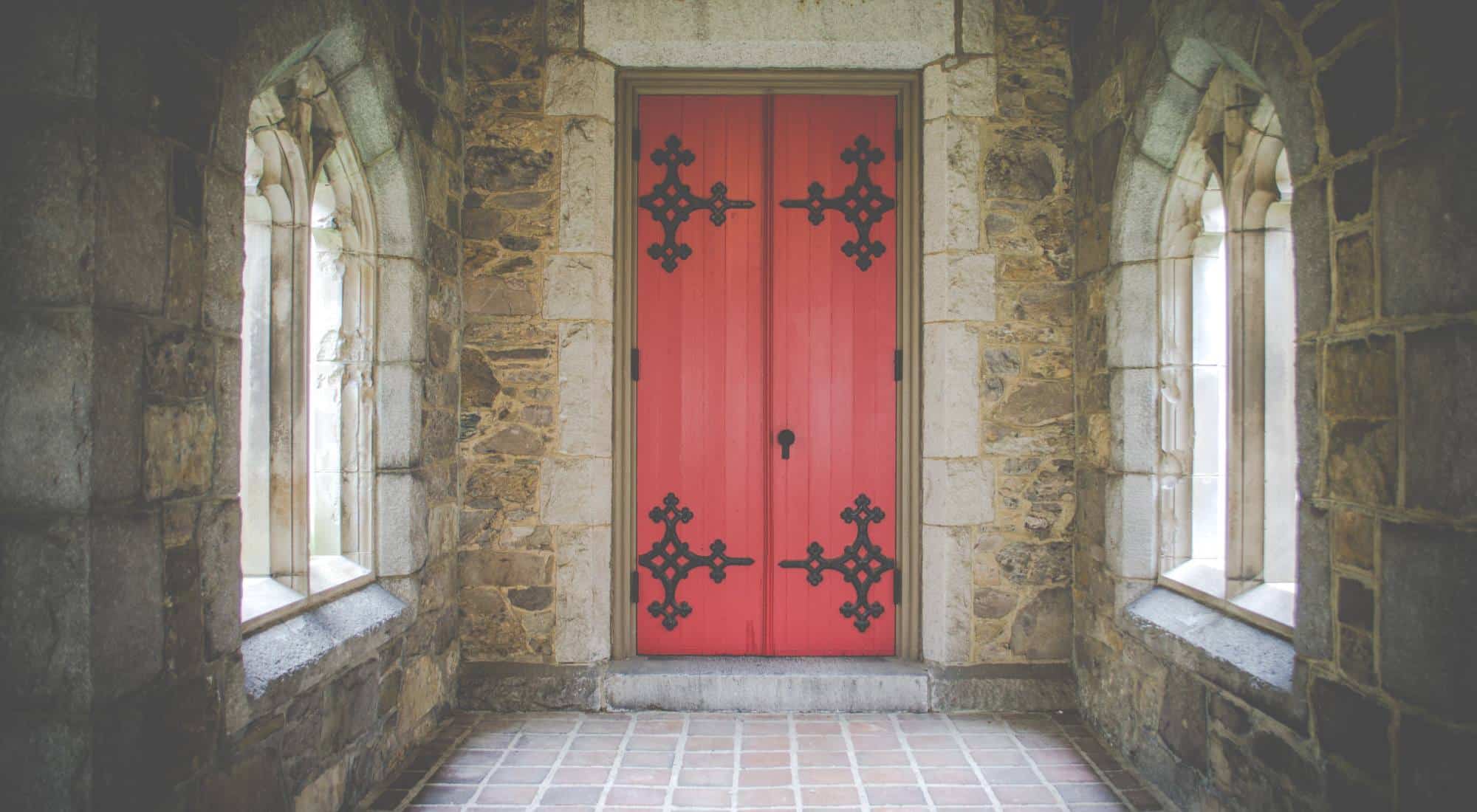 I have had my share of stomach aches, but never to the level where I was tempted to call 911.

It’s 5:30 at night and I’ve just finished my first day at a seminar.

I’m in my underwear and sweating so badly, that I decide to lay on the floor so I don’t soak my bed.

(Here is the link to part 1 of this article.)

All of the sudden I feel a sharp pain in my stomach.

The pain feels like someone is twisting and tearing my insides.

These surges of pain get so intense that I grab my phone and dial up 911.

Here’s one of my favorite songs for dramatic effect.

Although it mentions the term “hotel bed”, it’s about an aging couple gradually drifting away from each other as they age.

It’s sad and beautiful…from one of the many awesome bands in the Seattle region (couple hours north in Bellingham, WA).

“You may tire of me as our December sun is setting, cause I’m not who I used to be. No longer easy on the eyes but these wrinkles masterfully disguise the youthful boy below. Who turned your way and saw something he was not looking for. Both a beginning and an end.” – Death Cab for Cutie

I also undo the inside latch on my hotel room door, in case I pass out and someone needs to enter.

After about 45 minutes, this sharp pain passes and I feel like I can handle this without calling for an ambulance.

I honestly went a little crazy.

There were periods of time during those 36 hours where I forgot I was in a hotel with a bunch of other rooms.

It felt like I was in a room located far away in an isolated place.

I was unable to pee, and any water I drank quickly became “poo water”.

I thought that perhaps that pain earlier in the evening was from my insides reconfiguring.

I was really confused.

Water wasn’t getting to my bladder!

Since I was a little out of my mind, I decided it would be a good idea to drink 3 bottles of water I had left in a 6 pack.

I chugged all three bottles in less than 5 minutes.

I just needed to make sure my bladder was still connected!

I needed to pee, damn it!

I did eventually pee about 2-3 ounces…

…followed by what felt like a gallon of poo water.

Drinking that much water was a bad idea.

I had to run to the restroom every 10 minutes to push out what seemed like an endless supply of poo water.

The problem was that I was beginning to fall asleep.

I knew if I fell asleep there would be a good chance I’d wake up in a puddle of poo water.

So I wrapped two towels around my waist…

…in case the unthinkable happened.

I woke up the next day without messing the bed.

I was really dehydrated from sweating…and emptying out gallons of water the unnatural way.

Every time I drank water it was a sprint to the bathroom about 10 minutes later.

I had a hard time getting hydrated and felt weak.

I slept on and off the following day, never making it out of my hotel room.

By that following night, I looked exceptionally skinny.

I looked in the mirror.

“What the hell? I totally have Willem Dafoe Face!”

Willem Dafoe has a face that is crazy lean.

I don’t typically have those deep cheek lines…

…but I look in the mirror and I swear I resemble the man!

I would have taken a picture, but it was a little too disturbing.

Although I now have a face like the Green Goblin…

I am able to drink water without rushing to the bathroom.

I wake up the following day and catch a ride to the airport with 4 other people who attended the conference.

“Rusty…what happened? We never saw you after that first day.”

“I got food poisoning. It’s a long story. I think I’m going to blog about it.”

The plane ride back home was uneventful (thank god).

I’m so pumped to be back home in Seattle.

I’m such a geek for my city…

When I get home, I weigh myself.

Here’s what is even scarier…

When I had Willem Dafoe face, I’m guessing I was 5-10 pounds lighter. 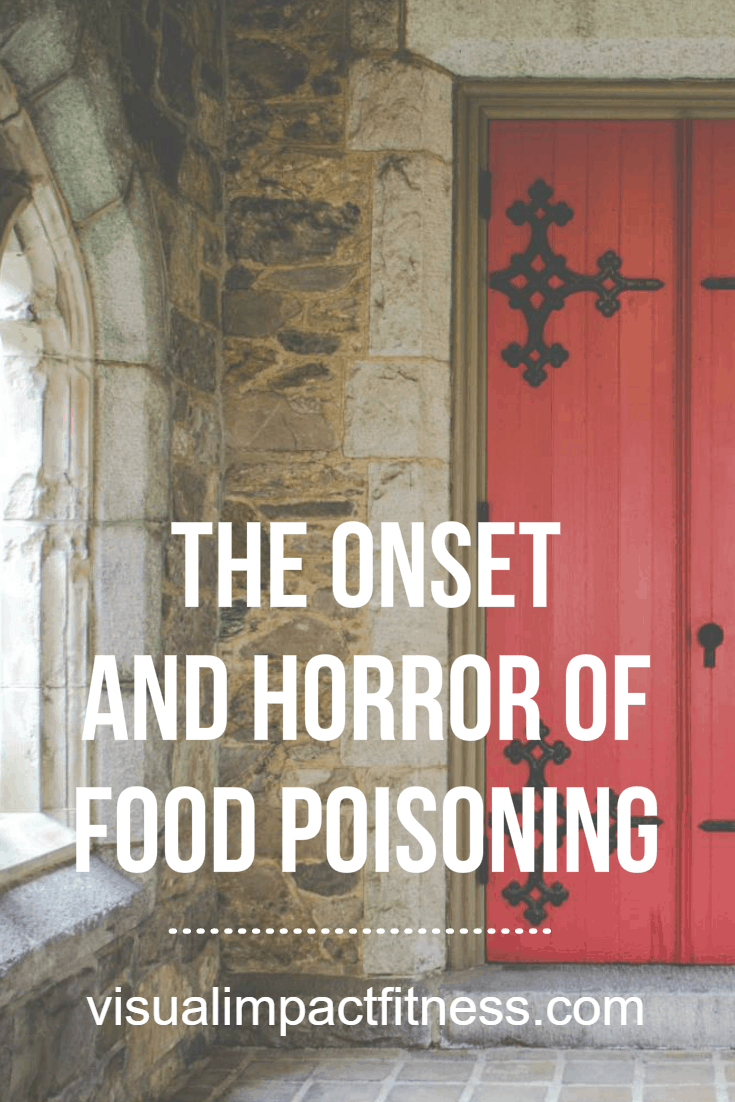