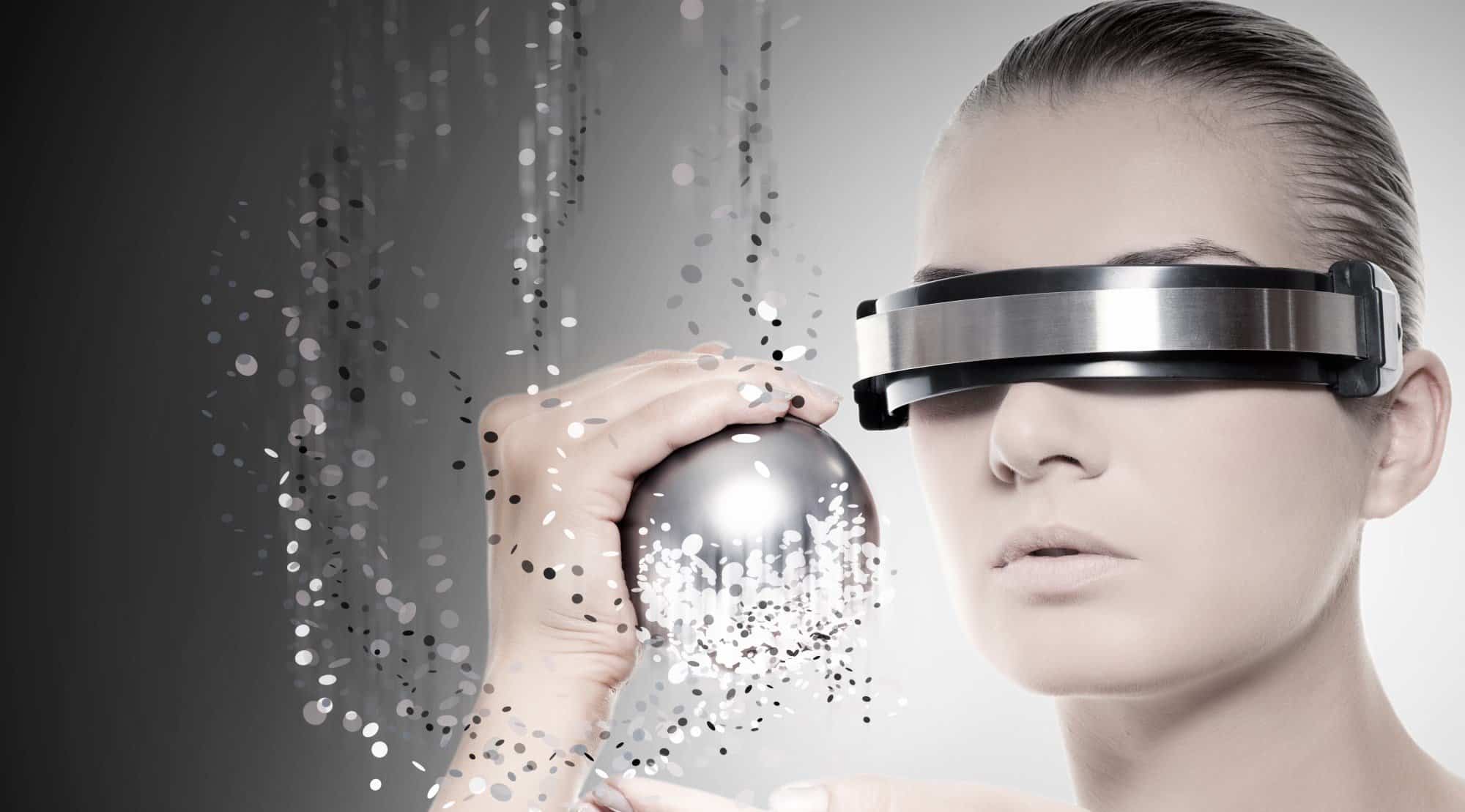 I always workout with headphones and music, but…

When I sense a “bro talk”,  I secretly turn the volume down so I can monitor conversations.

I hear the funniest stuff.

“Dude… you gotta take protein powder if you want to get big. Food will only take you so far. Protein powder mixed with water makes your muscles absorb more protein.”

“Chalk allows you to generate more force to the bar. The secret to a big bench is lots of chalk.”

Nothing against protein powder or chalk.

…but Chalk-Bro gets chalk all over our gym.

He’s about 25 and annoying in a lot of ways. 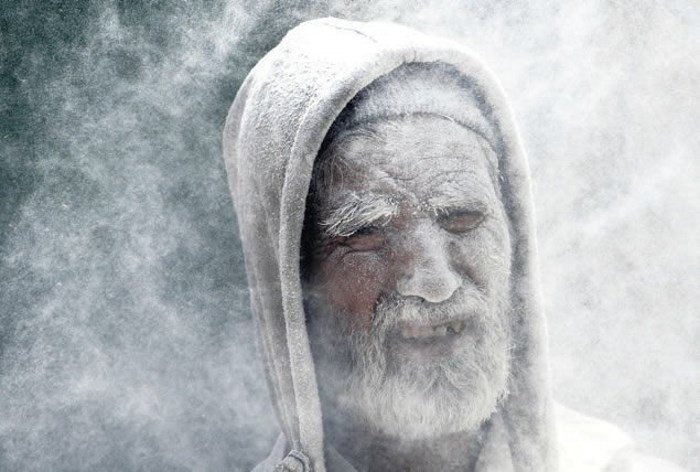 (Here’s what Chalk-Bro will look like in 30-40 years. Still trains with the hood up and is using about the same amount of chalk.)

You’ll get infected with white chalk if you exercise too close.

It feels like I’m training “beyond the wall” at times.

*I’d like to give a shout-out to the Game of Thrones fans.

*AND all the sexy ladies in the house 🙂

Enough with the nonsense!

But first a vintage 1979 machine-themed song.

“You know I hate to ask, but are friends electric? Only mine’s broke down, and now I’ve no-one to love.” – Gary Numan

Hating machines is a learned behavior.

Here’s how it happens:

He gravitates towards the machine area, because the free weight area seems intimidating.

One day he works up the courage to lift free weights.

Over time he gets obsessed with free weights.

He realizes that the free weight area isn’t a scary place.

A new world of free weights has opened up to him.

…but now the pendulum has swung too far the other way. 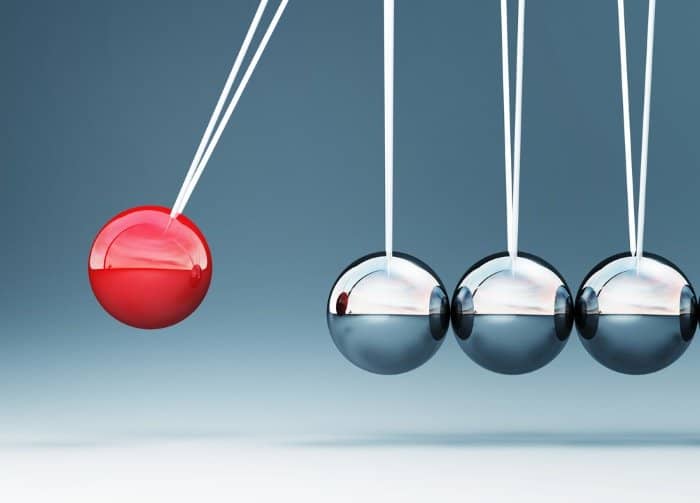 This bro shouts the message of free weights from the rooftops.

…and when he is done with his set it sounds like the weight was also dropped from a rooftop.

He believes “machines are for beginners and the timid”.

He becomes so anti-machine that he strives to train in a place that looks like a dirty boxing gym from a Rocky movie.

The louder, dirtier and smellier… the better.

I honestly think there are people that would love to have a live chicken they could chase for exercise.

“Screw the treadmill! Where are the chickens?”

Okay, I do think that would be hilarious.

“Chicken chasin’ is how we always used to train in the old days. You catch this thing, you can catch grease lightning.” – Mickey

Many bros mistakenly believe that they have some sort of inside secret to getting big and strong.

“Hey bro, to looked jacked you should only use free weights.”

I’m not trying to be too critical.

…but many of us have been doing this for a LONG time.

You can get solid development with free weights.

“Another hope, feeds another dream. Another truth, installed by the machine.” – Propaganda

The main benefits of adding in machines to your workout?

It is a hassle-free and efficient way to add in additional work to a muscle group.

There is zero setup time with machines.

Since you don’t have to balance the weight, you can focus 100% on contracting the muscle and generating force.

Some machines provide resistance at points in a lift that are impossible to duplicate with free weights.

You get a better workout by combining machines & free weights.

The interaction or cooperation of two or more organizations, substances, or other agents to produce a combined effect greater than the sum of their separate effects.

…and minimizes the weaknesses.

The biggest plus of free weights is that it forces you to balance and stabilize the weight when you work a muscle group.

It takes time to load the bar or find dumbbells.

Sometimes the smaller stabilizing muscles get fatigued before the larger target muscle group gets worked all the way.

Fitst… a classic MTV video with jacked up machines.

(They used to play this video on MTV non-stop, back in the day. I forgot how creepy this was.)

The biggest strengths of machines?

Machines don’t force you to stabilize and balance the weight.

If you ONLY use machines this can be a problem.

Another weakness is the fact that you are forced to lift into the path that the machine is setup for.

This can cause overuse injuries if you use the same machines… without mixing in other movements.

So what is the best way to combine machines & free weights?

(This one isn’t about machines… just a favorite of mine.)

You are working from unstable (free weights) to stable (machines).

Dumbbells are the least stable exercises typically. Barbells and Body Weight require a moderate amount of stabilizing. Machines don’t require you to balance and stabilize.

If you are working chest for instance?

What if you only use two exercises per body part?

Just remove one of these, but keep the order the same.

So a chest workout could be Incline Dumbbell Press followed by some sort of machine chest exercise.

You could reverse the order.

…but I like to use machines as a finishing exercise.

Machines require less concentration than free weight exercises, so they lend themselves to the second or third lift for a muscle group.

One last MAJOR benefit of machines…

The machine section of most gyms are empty now.