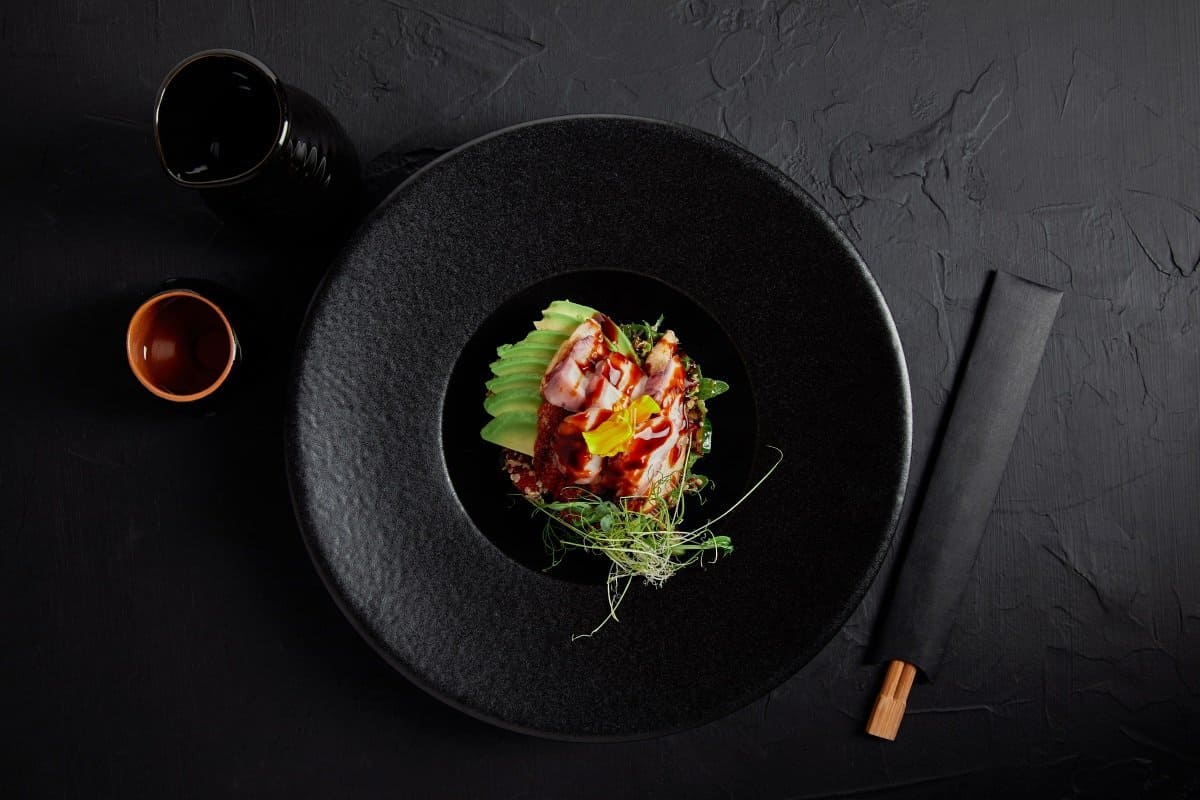 Hara hachi bu is the Okinawan principle of eating until you are 80 percent full.

…but what if you have the ability to eat obscene amounts of food?

There’s a place in Seattle that has been around since 1954 called Beth’s Cafe that serves a 12-egg omelet with hashbrowns on a pizza pan.

It’s about 5 pounds of food.

I took my Aunt there recently since the place is closing down and we had to have one last omelet. I had no problem finishing the plate. I normally eat low-fat, but this was a special ocassion.

I’ll talk more about the principle after a short music video. I like to mix in funky tunes to break up the articles into small bite-size pieces (pun intended).

The music theme for this post is simply music videos and tunes from the last 2 years that I think are awesome.

Eating to be full -vs- eating to capacity.

There is a time-element to food and satiety.

There are a few reasons to eat slowly, but I’d say the main reason is to gauge whether you have eaten enough food to be satisfied.

Ever hear the phrase “overshooting the runway”?

This is finishing a large meal before your natural satiety signal kicks in.

There is a delay between when you eat food and when your body sends a satiety signal.

The faster you eat, the more likely your food intake will be much more than your body requires.

I’m sure we have all experienced this at a buffet.

I loved buffets as a kid.

All you can eat?

Hara hachi bu does not mix well with buffets.

The idea is to stop long before you are stuffed.

How long does it take the body to sense satisfaction?

It takes about 20 minutes from the start of the meal for the brain to send out signals of satiety.

If you find that you overeat, time is your best ally.

One of the reasons I am a big fan of soup or salad as a diet tool is that it takes a long time to eat both.

Soup is an especially good diet food because it forces you to slow down. 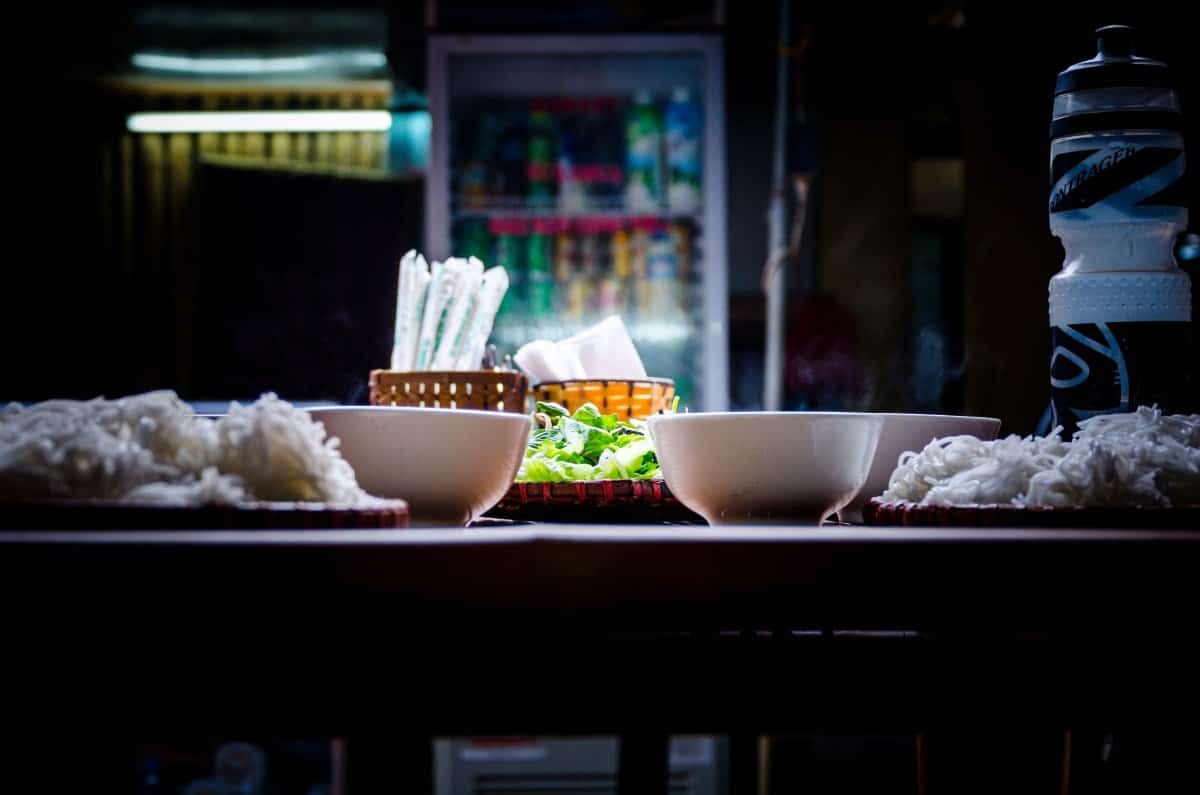 Note: If you have a Pho place nearby it is an awesome choice if you are trying to drop weight.

A lot of work environments are set up to where lunch is rushed.

This is not an ideal since eating while rushed increases your chance of “overshooting the runway”.

You definitely do NOT want to eat at a restaurant for lunch if you have a rushed lunch break.

I’ve never had a job that allowed for an hour break for lunch.

By the time I went to a restaurant to order food I had about 10 minutes to eat it before rushing back to work.

When I began drinking a protein shake for lunch I dropped 10 pounds without trying.

This also allowed me to nap in my car for lunch.

I am a BIG fan of midday naps.

Don’t ever put yourself in a situation where eating is rushed. 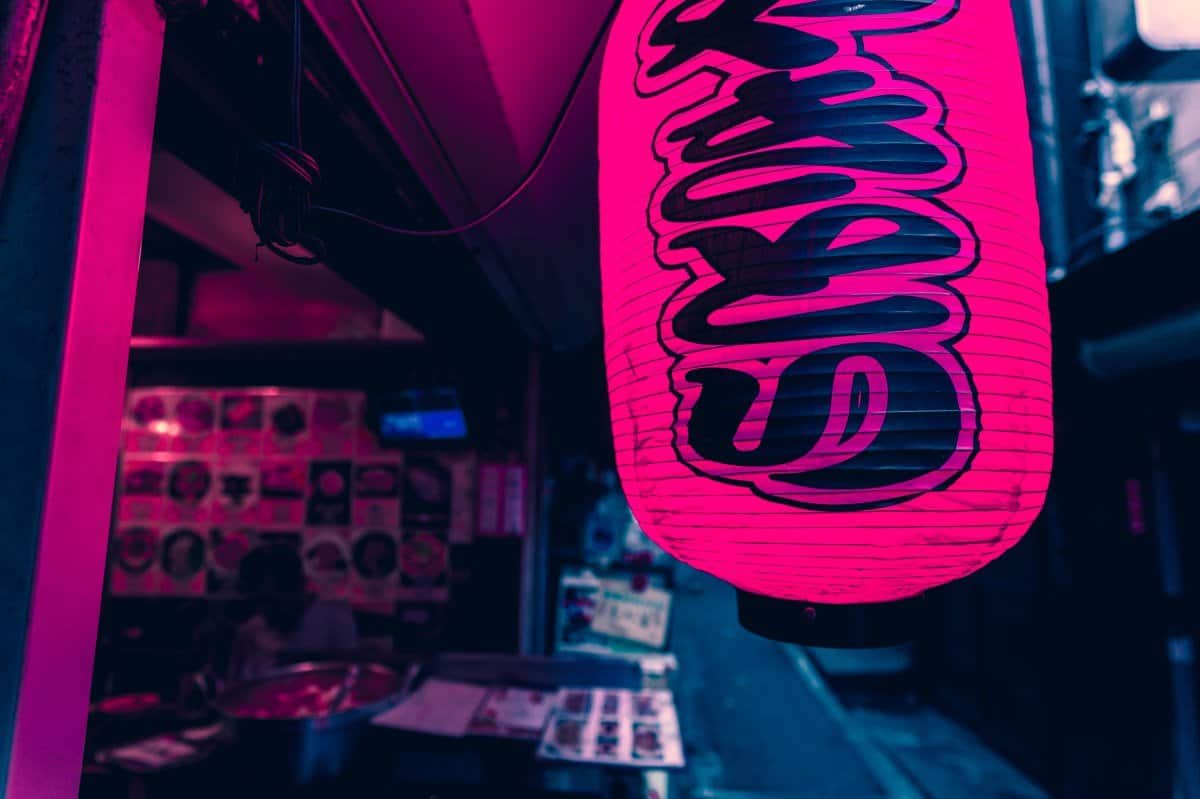 One of the reasons I recommend making dinner your biggest meal is that this typically is the least-rushed meal.

Earlier this year I began making dinner but only serving up 2/3 of what I would normally eat.

This smaller late dinner would also replace any higher-calorie snacks I was eating in the past.

If you find yourself snacking late at night this strategy will help you quite a bit.

What is cool is that about half the time I would just save the final 1/3 of my dinner to eat as lunch the next day.

If I was hungry, however, I definitely ate that final 1/3 later that night.

The trick with this is to make sure you are legitimately just using a regular dinner size.

It won’t help you eat less if you purposely make a bigger dinner.

Japanese Proverb: “Eight parts of a full stomach sustain the man; the other two sustain the doctor”. 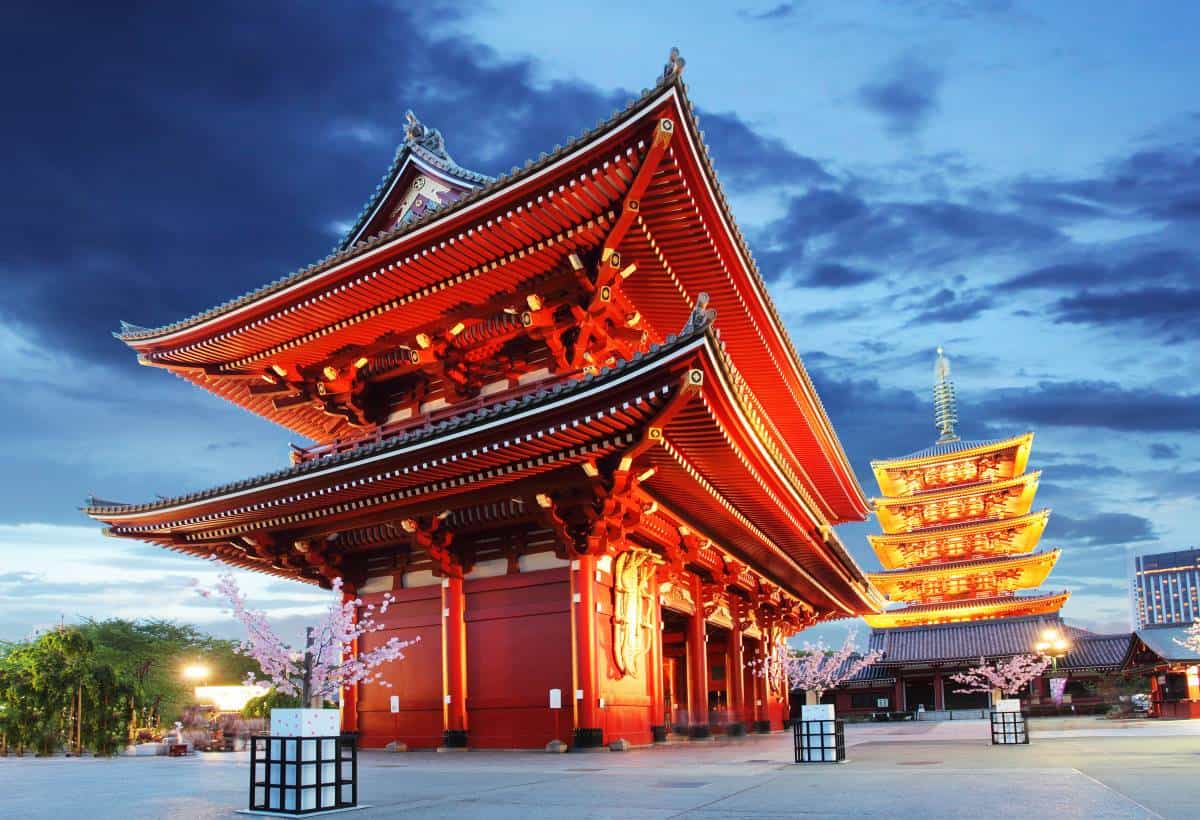 I love this saying.

It’s a reminder to not eat that final bit of food that makes you stuffed.

Calorie restriction has been shown in animal trials to greatly extend life-span and this could be one of the keys to Japanese longevity.

Okinawa has the highest proportion of centenarians (about 50 per 100,000 people).

The Okinawans not only eat healthy foods but purposely restrict overall calories.

When you overeat it means your digestive process takes a long time and studies show that this causes oxidative stress on your body.

This is yet another reason to stop eating before you are full.

When I first began experimenting with intermittent fasting 20 years I did a special variation.

It was called The Warrior Diet which involved eating one massive meal at night.

The problem was that this style of intermittent fasting encouraged big feasts, the opposite of what is recommended with hara hachi bu. 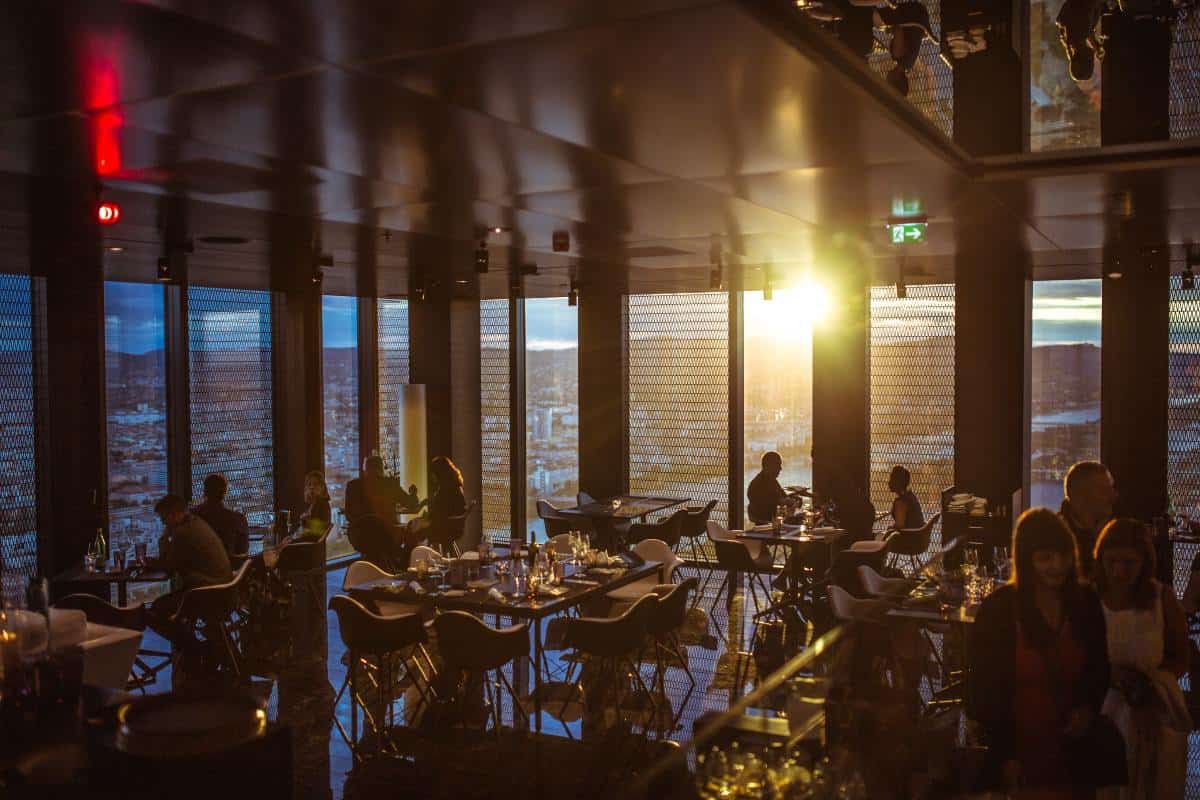 Free radicals can increase the risk of cardiovascular diseases, cancer, and other age-related diseases.

The one big feast style of intermittent fasting is not the most effective one in my opinion.

This is a healthier and more effective approach to intermittent fasting.

I’ve continued to recommend this for the past 10+ years because it is the most complete intermittent fasting guide on the market.

Let’s wrap up this article…

The idea is to eat less than what it takes for you to get full.

Massive meals are not only tougher to digest…

They also can increase oxidation and inflammation. All things being equal, a smaller meal is most likely your better option.

Slight caloric restriction is a traditional health habit in Okinawa and one of the reasons they live such long and fruitful lives.

See if you can create the habit of skipping out on the final bites of each meal that you eat.

…but it is a cost-free way to greatly improve your health if you make it a habit long-term.

Give it a shot.