How to Double Your Pull-Ups and Push-Ups

I want to explain to you a method of how to get stronger at push-ups and pull-ups. 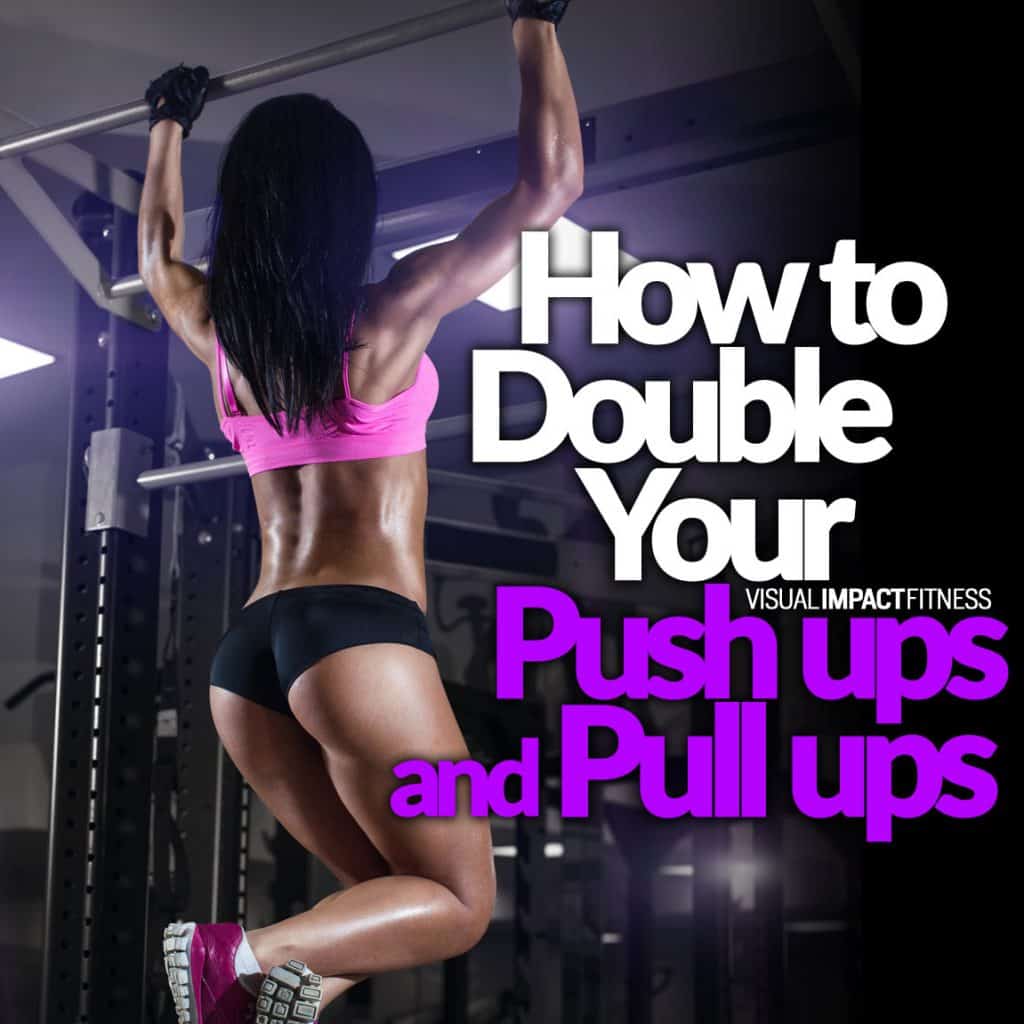 I found out about this method from former Soviet special forces trainer, Pavel Tsatsouline.

Pavel is a guy I began following closely since the late 90’s. I was just fascinated by his advanced strength training methods that were unlike anything I had read in the mainstream fitness magazines.

His methods were based on training elite military forces how to stay light and lean while gaining amazing strength.

I began studying this guy like a mad-man. Here is just one of the many techniques I learned from this master trainer from the former Soviet Union.

Get Stronger by “Greasing the Groove”

Greasing the Groove, or GTG for short, is based on the principle of “synaptic facilitation”… doing frequent, non-exhaustive sets of a specific exercise to strengthen the nerve pathway.

So doing the same lift multiple times per week, but training short of failure.

This is a method used by Bulgarian and Russian weight-lifters which have allowed them to dominate in many of the Olympic lifts over the years.

“Practicing a Lift” is How I Look at This Technique

I like to look at gaining strength as a skill, similar to any other physical skill.

The more you practice a certain skill or movement, the better your body becomes a doing that movement.

Take a golf swing for instance… many golfers practice their golf swing each and every day.

The reason they do this is to develop a “groove” where the body gets more efficient at performing that movement.

They are strengthening the neural pathways to perform that movement, the more they practice it.

Lifting to Failure is Where Most People Go Wrong

Lifting to failure is fine when you are trying to break down the muscle and gain mass, but it isn’t the best way to gain strength.

The problem with lifting to failure is that it develops fatigue.

Once a muscle is fatigued, it reduces its ability to contract hard. Repeated hard contractions are the key to greasing the groove and getting stronger in a movement.

You are after strong neural impulses multiple times per week or day to strengthen the neural pathways, so fatigue is to be avoided.

The “Spetsnaz” were the special forces unit of the Soviet military.

One of the physical requirements was to do 18 pull-ups with a 22-pound weighted vest.

His calls this technique “ladders”.

Here is Pavel describing this technique…

Understanding the Concept of Why Ladders Work…

If you understand why ladders work, you can implement this principle into your workout.

Here is how Pavel puts it… ”high-volume plus specificity minus burnout”.

Put into simple terms…you are doing many sets of one exercise short of failure to improve in that one exercise.

The key with the ladder is to stop 1-2 reps short of failure… preferably two reps.

Remember High-Volume + Fatigue is to Be Avoided

High volume, in this case, will not develop excess mass, because fatigue is avoided. If done properly there will not be muscle breakdown and excessively sore muscles.

Make sure and follow the advice of stopping short of failure.

I know this is a big contrast to the typical bodybuilding approach of “forced reps to get big and strong”… but the “Spetsnaz” approach is MUCH more effective.

Note: This is one of those tips that can be implemented in creative ways into your routine. To me, the concept behind why ladders work is where you will get the best value from this method. You also don’t need a partner to do these…just rest the same amount of time it took you to complete the set.

The principles applied properly will help you improve in any lift. 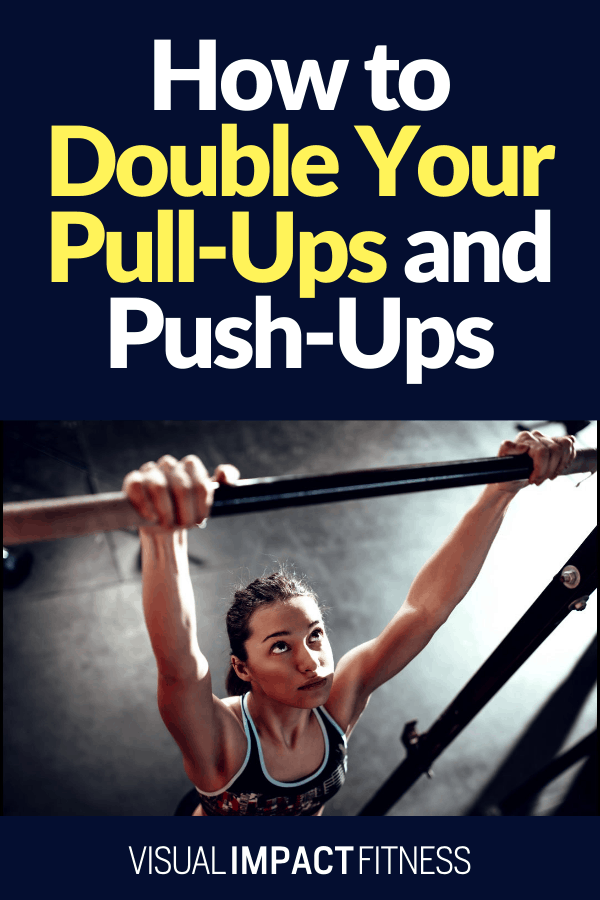