Intermittent Fasting… Is it Magical for Fat Loss? 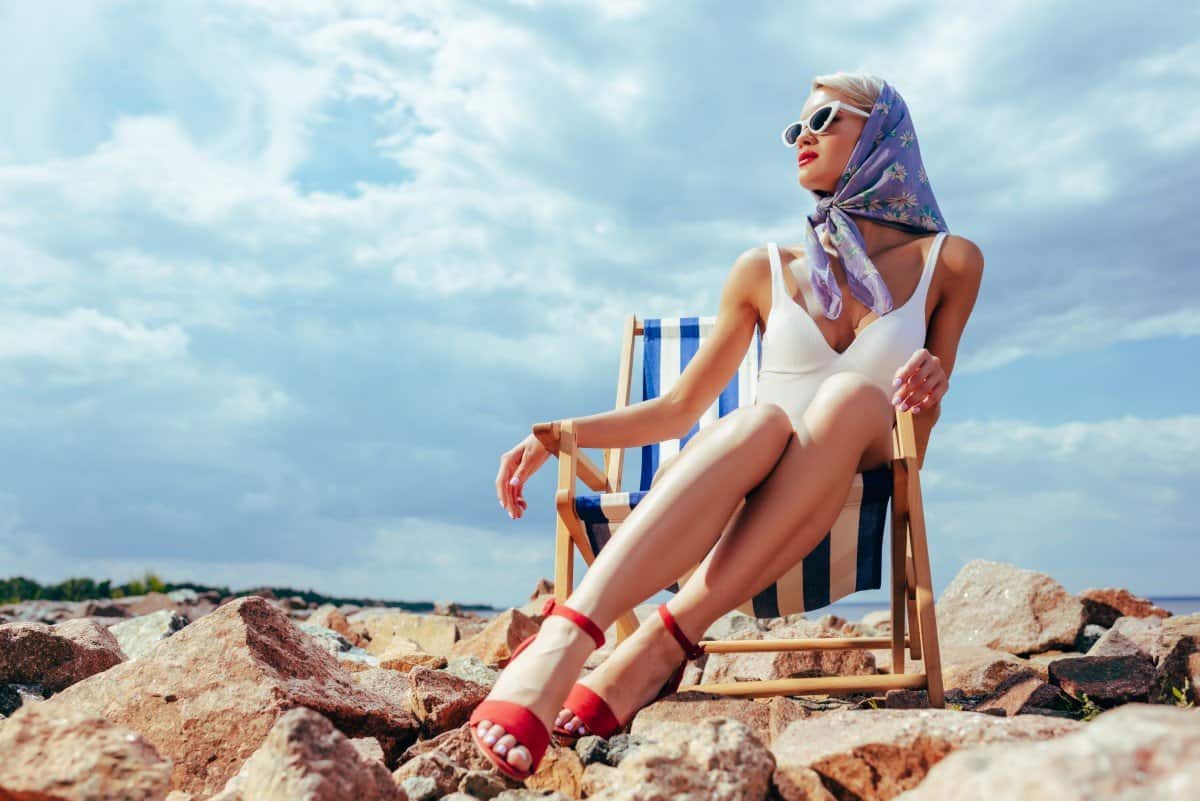 I was an early adopter of Intermittent Fasting.

I’ve been doing it on and off for over 20 years.

Ori Hofmekler introduced the idea of eating one meal per day.

He called it the “The Warrior Diet” and then later wrote a book about it.

I believe he decided to call it the Warrior Diet, because warriors going into battle don’t have the luxury of eating many meals throughout the day. 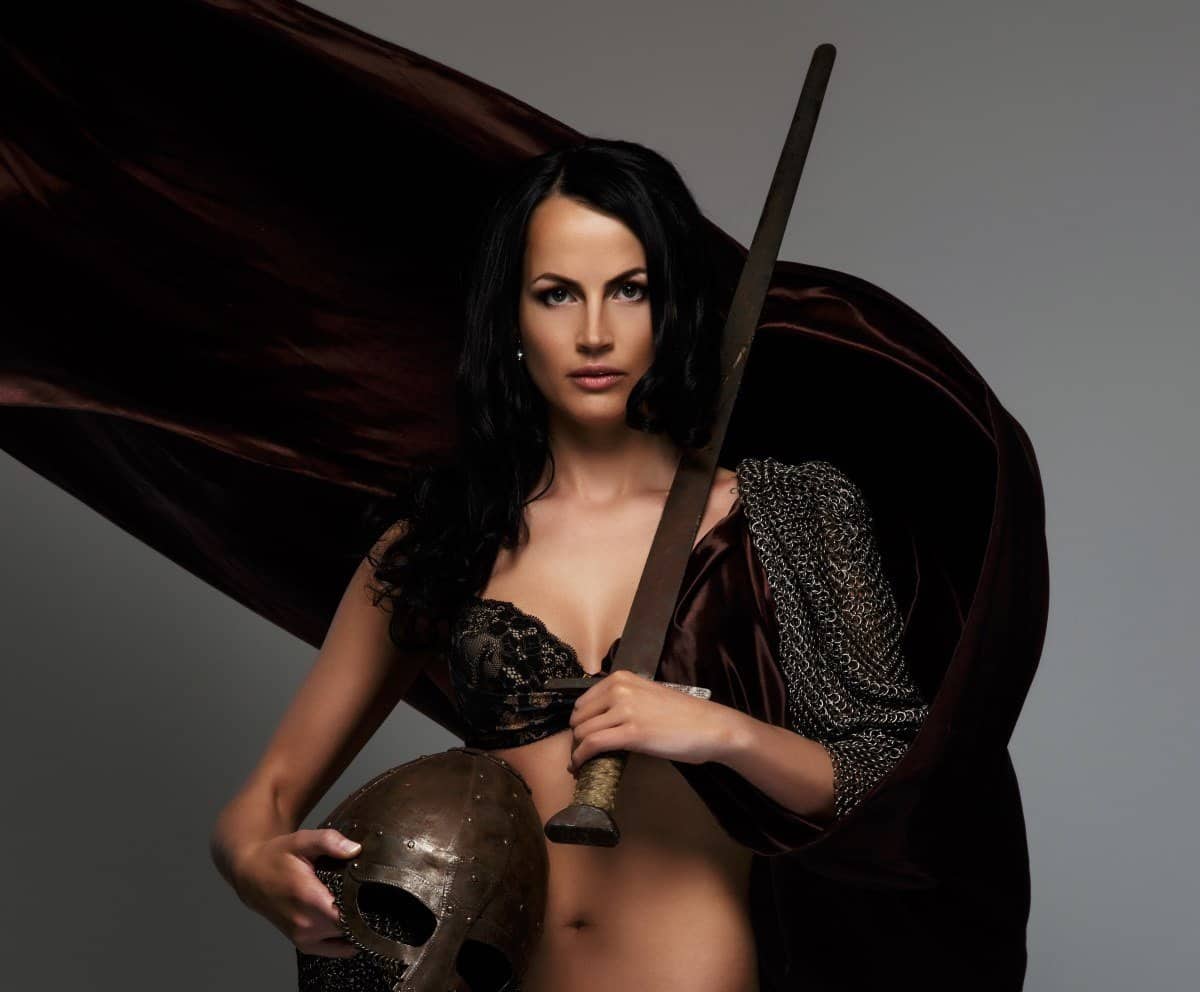 They fast until the evening and then have a feast.

I gave the diet a test drive for a couple of years.

Then in 2007, when I started my first fitness blog one of the first articles I wrote was about Intermittent Fasting.

I was NOT prepared for what happened next.

The article went viral and was getting 500+ comments per day.

I’d say over 90% of the response to my Intermittent Fasting article was negative. 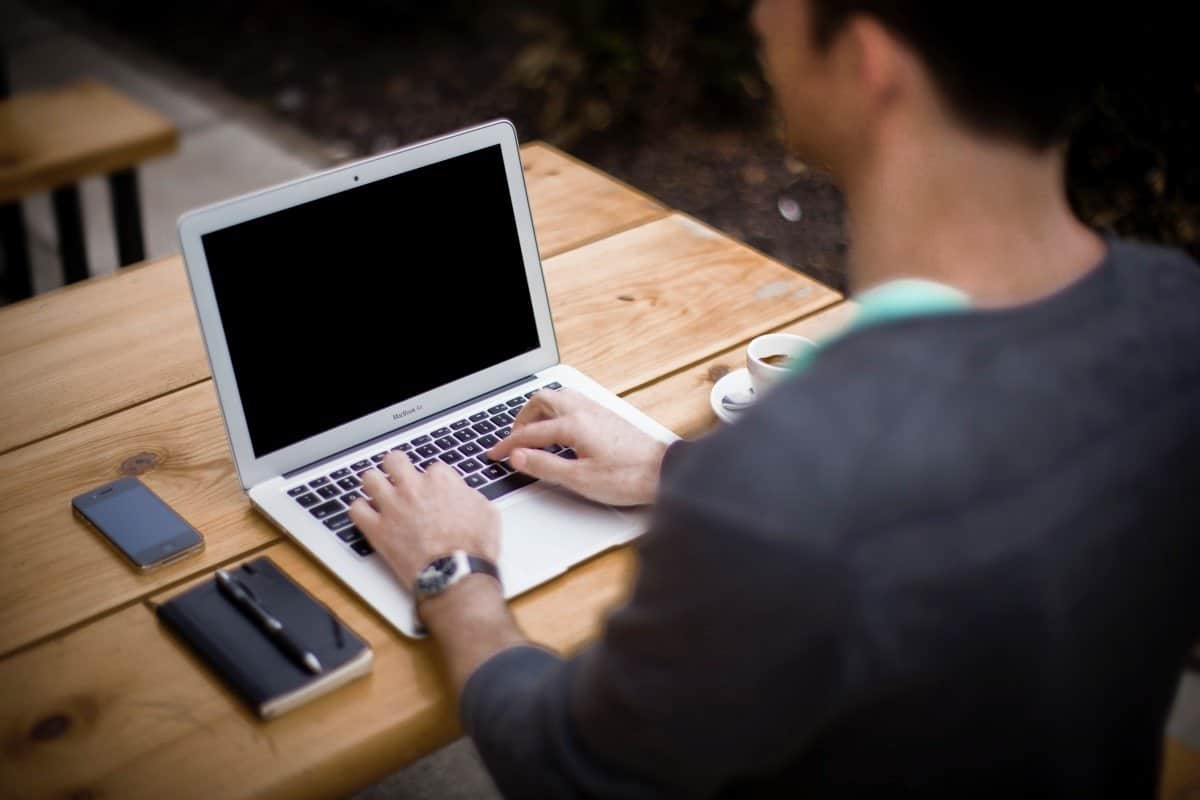 My blog was bashed and criticized for months.

I wrote about the whole incident here:

In the article, I also talk about the Intermittent Fasting strategy I believe works best.

It’s not the most popular method…

…but I believe it is a lot more effective than the rest.

Many of the fitness writers who attacked my blog jumped aboard the intermittent fasting train. 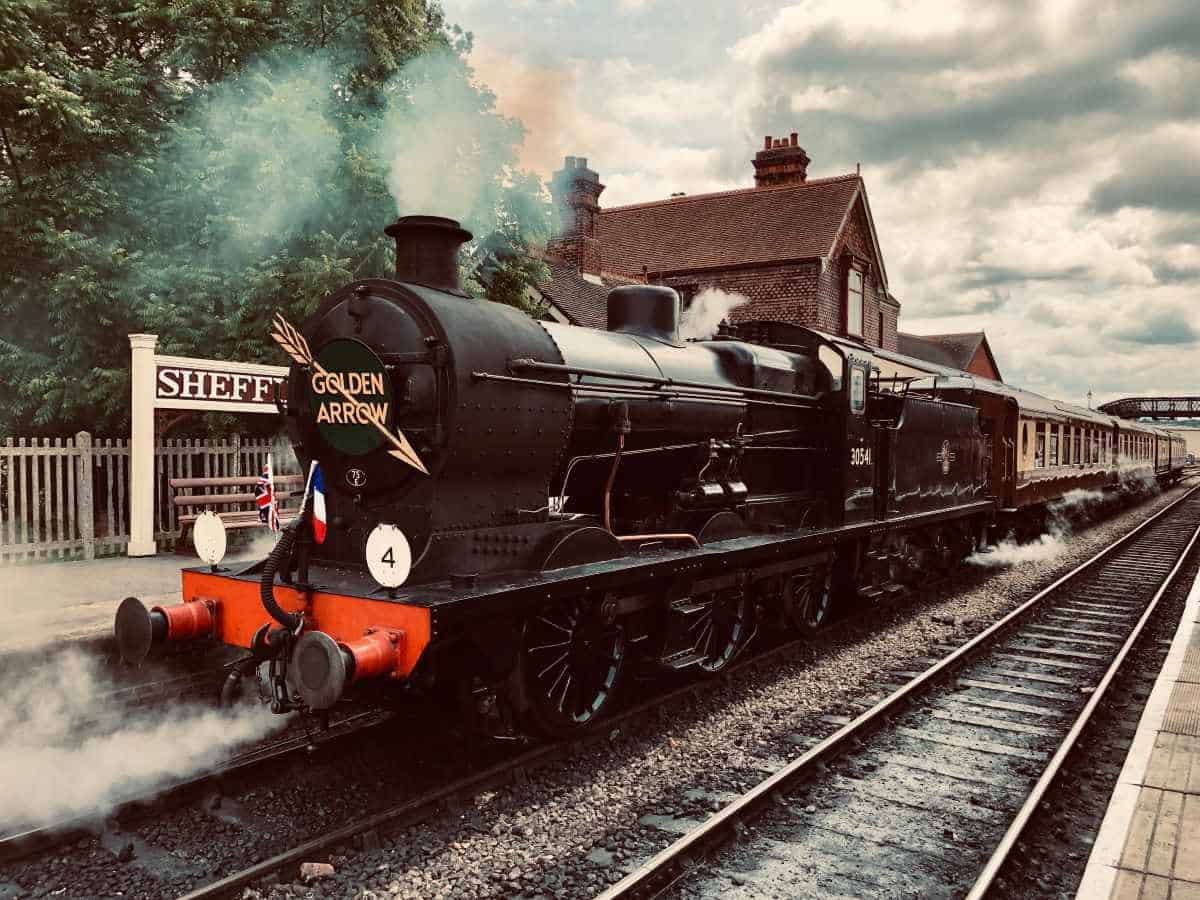 Some of them even created courses and entire businesses based on this concept.

It’s irritating but I’ve moved on.

Many fitness writers and trainers simply regurgitate the popular trend of the moment.

The Internet is already drowning in cookie-cutter fitness information.

Much of it is mind-numbing.

Here’s the link to my article on Intermittent Fasting: