Is Your Hunger Triggered by a Lack of Sodium 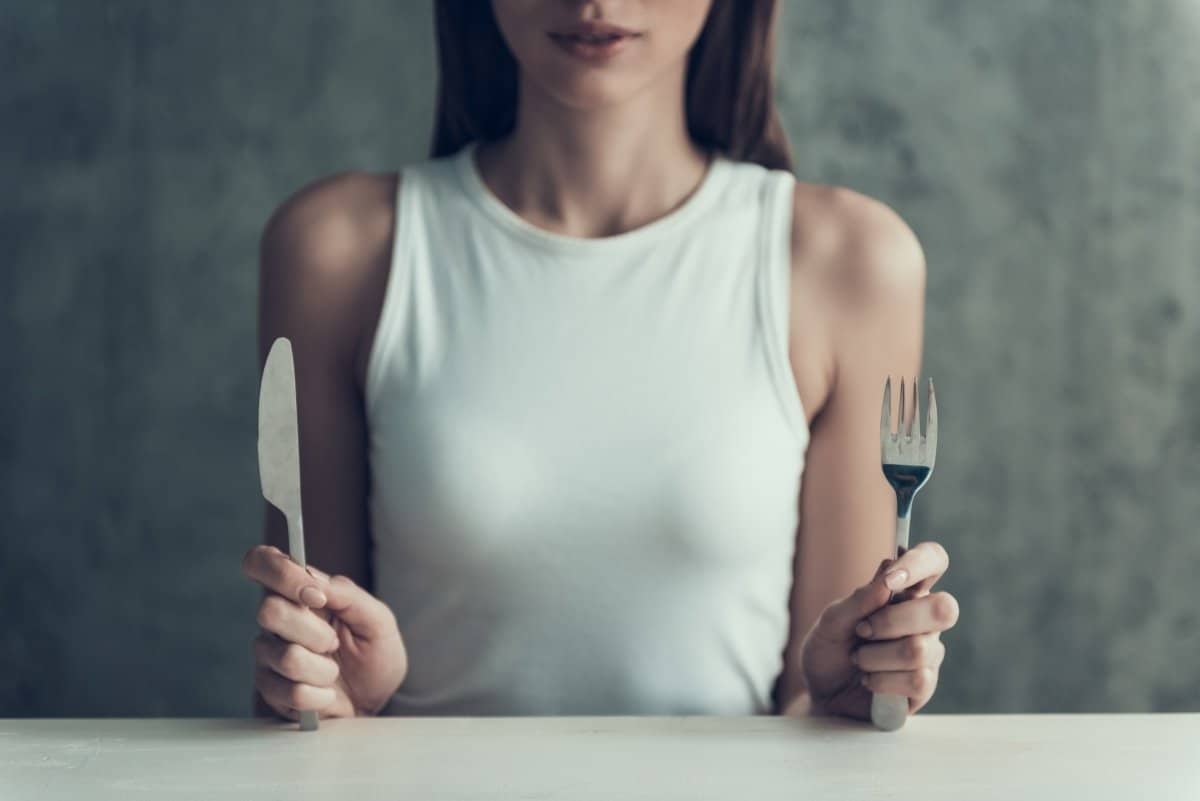 Sodium is crucial in our diet.

It helps muscles contract and regulates fluid balance so we don’t become dehydrated.

It also plays a role when it comes to sending nerve impulses throughout the body.

The majority of the population is likely getting too much sodium per day.

I bet most of this sodium intake happens over 1-2 meals. 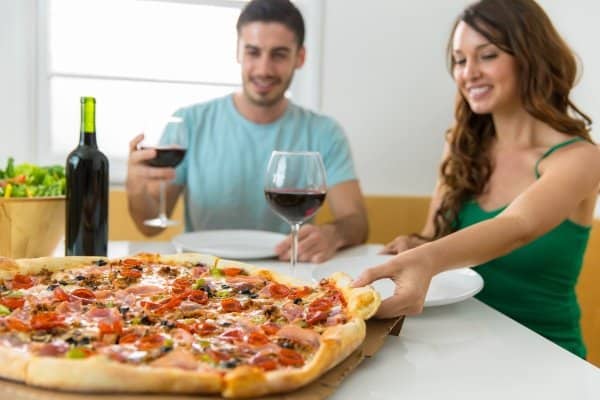 I don’t think we have a lack of sodium issue.

When you go several hours without food or sweat in the gym, sodium levels can dip lower than is optimal.

Your body’s protective mechanism against low sodium levels is hunger.

We will talk more about that after a quick music break.

It is discussed in this study:

Unexpected effect of the appetite-stimulating hormone ghrelin on ENaC: hunger for sodium?

“…sodium deficiency may trigger an increase in ‘salt appetite’ in order to restore sodium and fluid balance.”

Your body will seek food to get sodium.

This isn’t an ideal situation to be in if you are trying to lose weight.

Low sodium can especially become an issue with Intermittent Fasting.

Intermittent fasting lowers your insulin levels and the lower your insulin goes the more sodium your kidneys secrete.

What can you do?

I have a friend who is my age and looks 10 years younger than me (at least). He’s been using chicken broth as a diet aid for years. 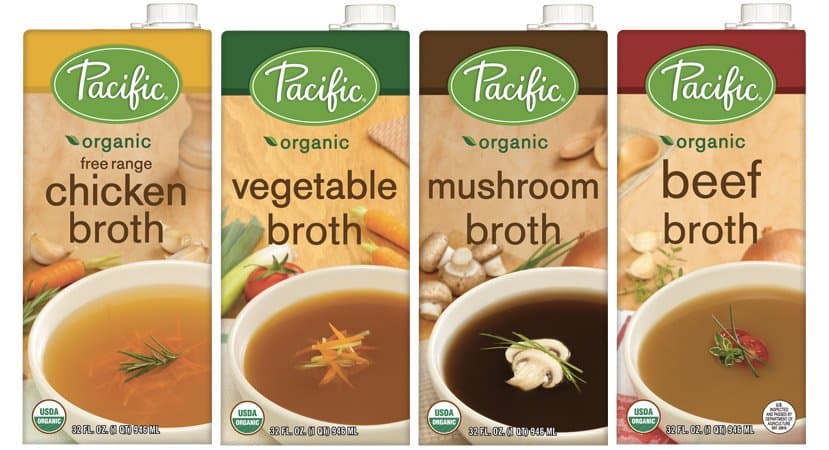 One cup supplies about 10 calories and 500mg of sodium.

Maybe broth is the fountain of youth?

You don’t have to stick to broth.

(Not meant for a fasting period and is better for a snack in your eating window.)

He basically just puts organic tomatoes in a blender, then adds in chopped onions and a dash of salt and other spices when he heats on the stove. 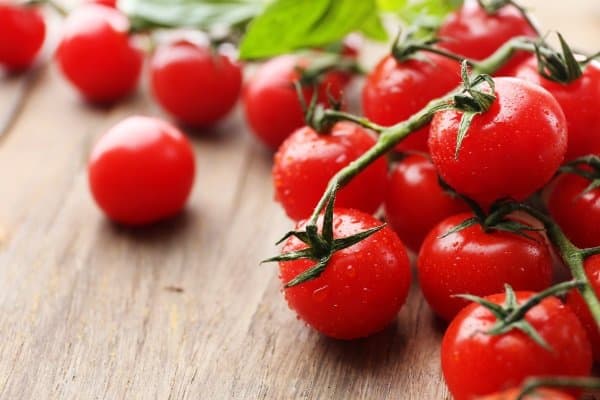 Tomatoes on their own don’t have much sodium.

If you used canned tomatoes to make this (like I do) it will be around 300mg in 1 can.

Don’t add extra salt if you use canned tomatoes.

Another great low-calorie source of sodium is fermented foods.

Xenoestrogens are chemicals we are exposed to that boost estrogen levels and can cause us to hold onto stubborn body fat.

Some foods have been shown to fight this. 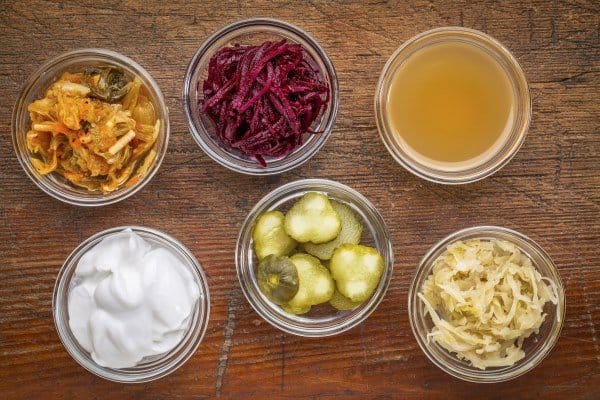 Can Kimchi Help You Lose That Last Bit of Body Fat?

You don’t need to eat a lot of this stuff.

A little goes a long way.

A couple of ounces of kimchi or sauerkraut can have 300-400mg of sodium.

Isn’t too much sodium per day a problem?

I do NOT believe we need to add more sodium to our diet, but simply need to spread it out better throughout the day.

Consider reducing it in your large meals.

Add in a cup of broth or a bite of fermented food in between meals. 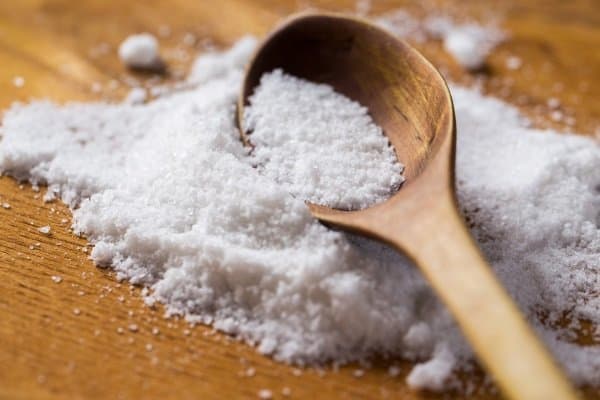 The recommended sodium intake per day is 1500mg if you are prone to high blood pressure and 2,300mg per day if not.

There are studies that recommend more sodium.

I’m not comfortable recommending higher amounts of sodium on my blog.

If you workout or are an athlete who sweats a decent amount?

You may need more sodium.

If you fast throughout the day?

You may need more sodium.

Sodium intake varies so much from individual to individual I’m ONLY comfortable recommending the lower amounts of 1500-2300mg per day.

*This is a controversial subject.

The main takeaway of this article:

Spread your sodium intake out throughout the day to avoid unnecessary hunger.

Share76
Pin134
210 Shares
Build Your Glutes WITHOUT Bulking Your Legs…