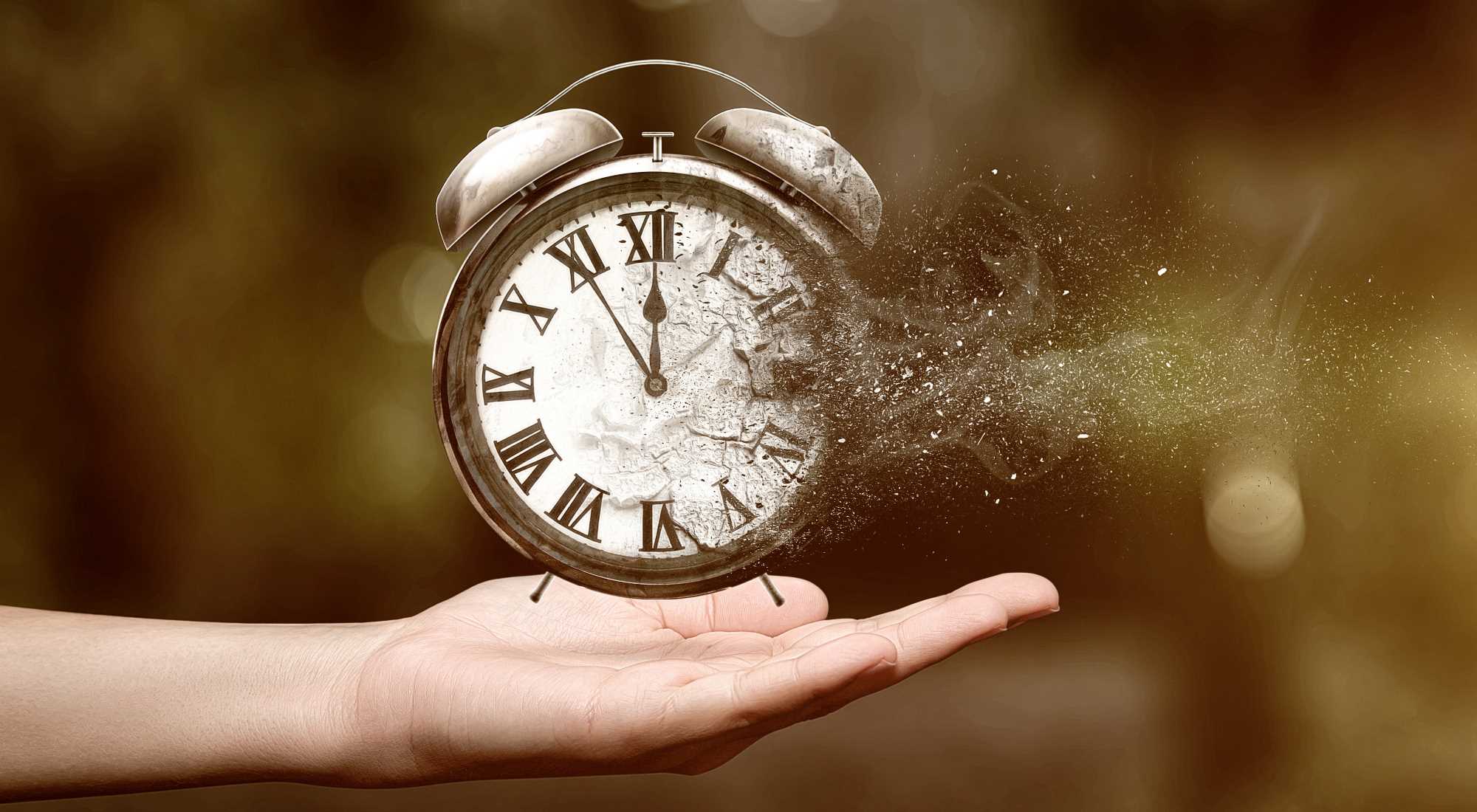 I’ve been fascinated with time since college.

Back when I attended the University of Washington I took a lot of boring classes.

…but there was one class that BLEW MY MIND.

It took me by surprise.

I needed a few science credits.

…so I took an advanced astronomy class.

I didn’t even know exactly what branch of astronomy we were going to cover, until the first day of class.

I walk into a classroom of only about 10 people.

After we sit down the professor turns an hourglass over on his desk.

“The misunderstood concept of time.”

I also have some good news for you. The textbook for this course will be a cheap paperback book, you can pick up at almost any bookstore for about ten bucks.”

“Are you guys familiar with Stephen Hawking?”

Our entire class was about the book A Brief History of Time.

I took this class just 3 years after the book came out.

The physics and astronomy buildings at UW were full of people buzzing about this book.

The class was so awesome!

Some days we would have 2-3 professors trying to help us truly grasp the concept of the 4th dimension.

Other days we would get guest lectures from leading scientists who would discuss black holes, wormholes and time travel.

I would have stayed in college if every class was like this.

Recently, I had flashbacks about this class.

It happened when I watched Interstellar.

I LOVE this movie.

It got mixed reviews.

…and some people get nitpicky with the science behind it.

I like movies about time-travel, the theory of relativity or anything along those lines.

Love the movie Inception as well.

We live in such an exciting time.

With the help of computers and AI…

Our knowledge about everything is growing at a geometric pace.

Things are going to get WEIRD in a few years.

Speaking of weird (and awesome)…

A clip from Vanilla Sky, another favorite movie of mine (set to a killer tune by Radiohead).

The crazy thing about a lot of these movies?

…is how science “fiction” is temporary.

FICTION is turning into NON-FICTION.

At an accelerated pace.

Vanilla Sky came out 16 years ago and just recently I’ve read articles where some are predicting that our consciousness will eventually be able to be downloaded “into the cloud”.

Say what you will about Tom Cruise.

…but his movies are good at predicting things.

In 1986 Tom Cruise wore a bomber jacket and drove a Kawasaki Ninja motorcycle in the movie Top Gun.

The bars were filled with young men trying to pick up women by singing “You’ve Lost that Loving Feeling”.

Let’s discuss TIME… as it relates to fitness.

A book was released last week called, The One Minute Workout. 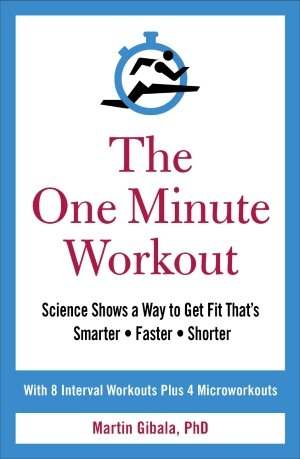 I was skeptical at first.

…but then I saw who wrote it.

A leading scientist in the field of VO2max studies (aerobic fitness).

I’ve been a VO2max fanatic ever since I did six months of deep non-stop research for my cardio course.

Make no mistake about it…

Increasing VO2max is the exercise equivalent to traveling at the speed of light.

It slows down the aging process.

People obsess about being lean.

I used to be one of those people.

I still want to stay lean.

…but as I grow older the focus is switching to two things.

The One Minute Workout book, for me, is simply a reminder to get back on track when it comes to VO2max.

It is a kick in the butt to get back in the gym and work up a sweat on the stepmill or treadmill.

To once again IGNORE the trendy idea that “cardio is dead”.

…and do what I know is right.

As the author puts it:

“Scientists have realized that VO2max also turns out to be an important indicator of a person’s overall health – a kind of ‘magic number’ that goes a long way towards predicting how long you live and your risk of developing chronic diseases. It’s probably the most important metric you have.”

Why is this book titled The One Minute Workout?

It’s based on an interval training protocol that got surprising results.

The work part of this interval protocol is just one minute.

This interval was part of a study showing that if intensity is high enough… time can be reduced.

This isn’t the recommended interval workout that the author recommends.

It just proved a point.

…that VO2max can get improved in a number of ways.

The faster you sprint.

The harder you pedal.

When your workout approaches the speed of light?

Okay… not really possible, but a fun metaphor nonetheless.

If you get one thing out of this article…

VO2max should be a priority if you want to live a long life.

Whether you approach the speed-of-light with your training.

…or add a time element at a more moderate intensity.

Increase your VO2max to slow down aging.

We’re still a few years away from Interstellar technology.