Okay, so today I was doing some research online and my goal was to do another article on working the upper chest. 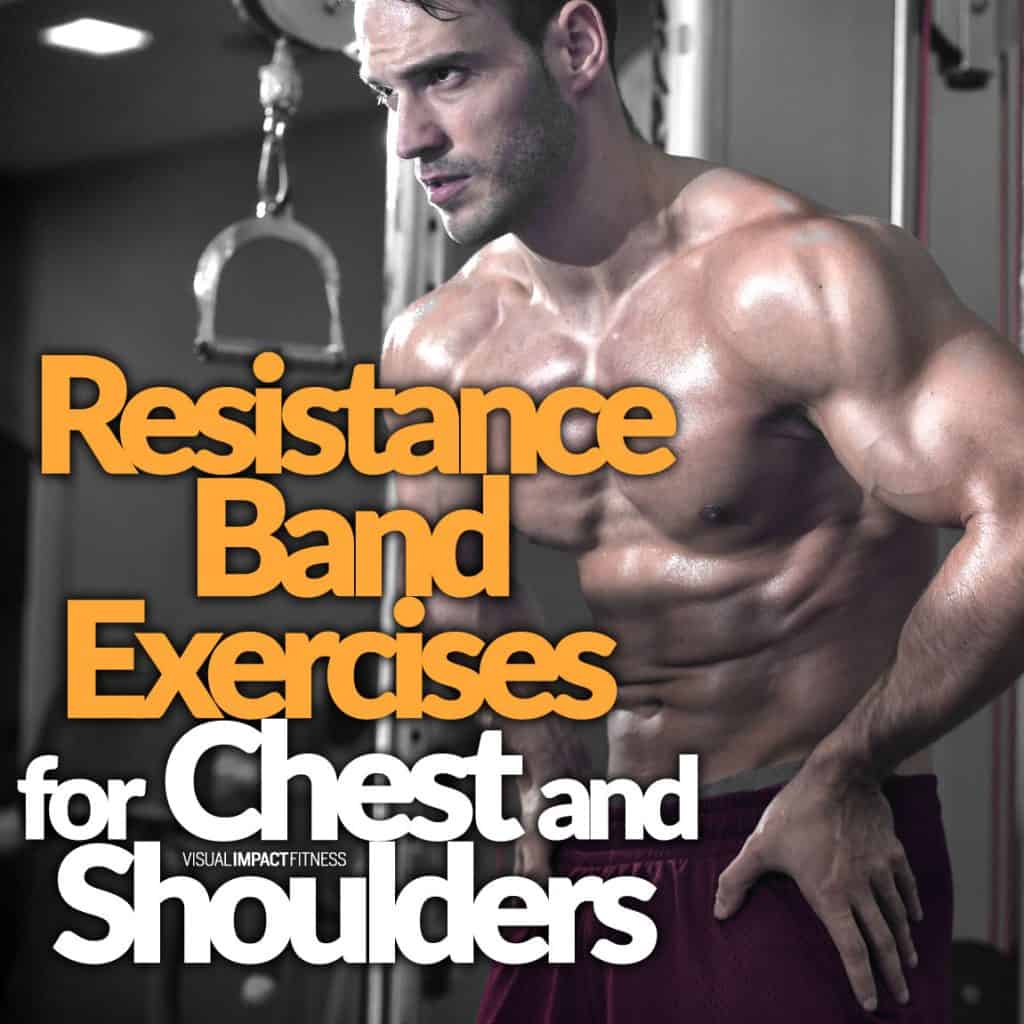 This was inspired by an excellent post over on John Romaniello’s blog. John put up an outstanding post about 3 creative exercises to work the heck out of your upper pecs (click to read that article).

I was going to add in my 2 cents and expand upon this article, but something else happened.

John mentioned that one of his friends, Bret Contreras, did EMG testing for various chest exercises to find out which exercises targeted parts of the chest best.

The results were surprising!

Resistance band exercises had better results than I expected.

I Went Over to the Dark Side to Find This Research

Okay, so I like to joke that TMuscle.com and Bodybuilding.com are the “dark side”.

To be honest, there is a ton of great info on these sites, but the forums are a bit out of control and they push the roided’ out look pretty hard.

I typically stay away from these sites, but John Romaniello peaked my curiosity with his chest workout post. Darn you John!

His friend Bret put up two fascinating articles over on Tmuscle (formerly T-nation). One article was a study to find out the best chest and tricep exercises and another was for the best shoulder and trap exercises.

Here is how he describes what he was measuring:

Increased EMG activity is indicative of the nervous system’s attempt to produce more muscular force. (That’s a good thing, by the way.) I used a Myotrace 400 from Noraxon to measure the EMG of every exercise.

Measuring Isometric Contractions as a Baseline

Before electrical activity of each exercise was examined, Bret measured how hard a muscle could contract isometrically.

Subjects could simply flex their muscles as hard as possible or push against an immovable object.

The goal was to flex the target muscle hard and get an EMG measurement. This measurement is called Maximum Voluntary Contraction…or MVC for short.

All EMG readings for an exercise are compared to your MVC as a percentage.

So if barbell curls got the same reading as simply flexing your bicep, your activation percentage is 100.

If the EMG reading for your biceps for barbell curls was half of your MVC reading, your activation percentage would be 50.

I hope this isn’t getting too confusing. It took me a couple of times reading to get a full understanding of what this meant.

So Can Resistant Bands Work Better Than Free Weights?

I won’t make a bold statement like that (makes for a good title though).

I will tell you this, I was extremely surprised how favorably resistance band exercises compared to free weights.

Let me show you the exercises that came out on top for pecs and delts.

I Am Going to Add Resistance Bands Into My Routine

I have had good intentions for a long time to add in some resistance band work, but just thought they were more about convenience and not as effective as lifting weights.

Two exercises in particular that interest me are the “JC Band Press” (for upper pecs) and “Band Face Pulls” (for rear and side delts).

I guess I have put off using resistance bands because the type of resistance feels a little odd to me.

It is obvious that I need to drop this excuse and add in some resistance band work. 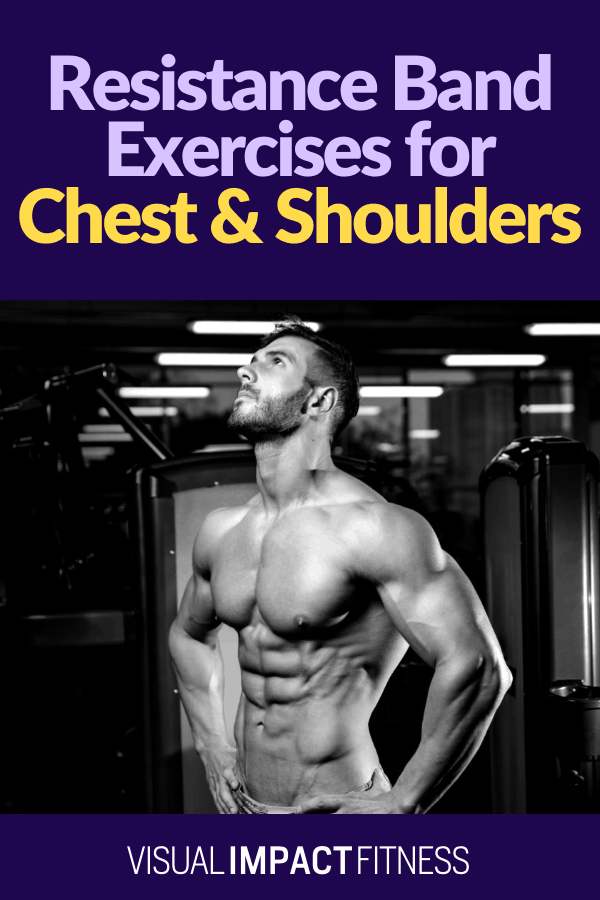