The Benefits of Explosive Strength Training

I am cautious about recommending explosive strength training due to a higher risk of injury compared with slow and steady training. 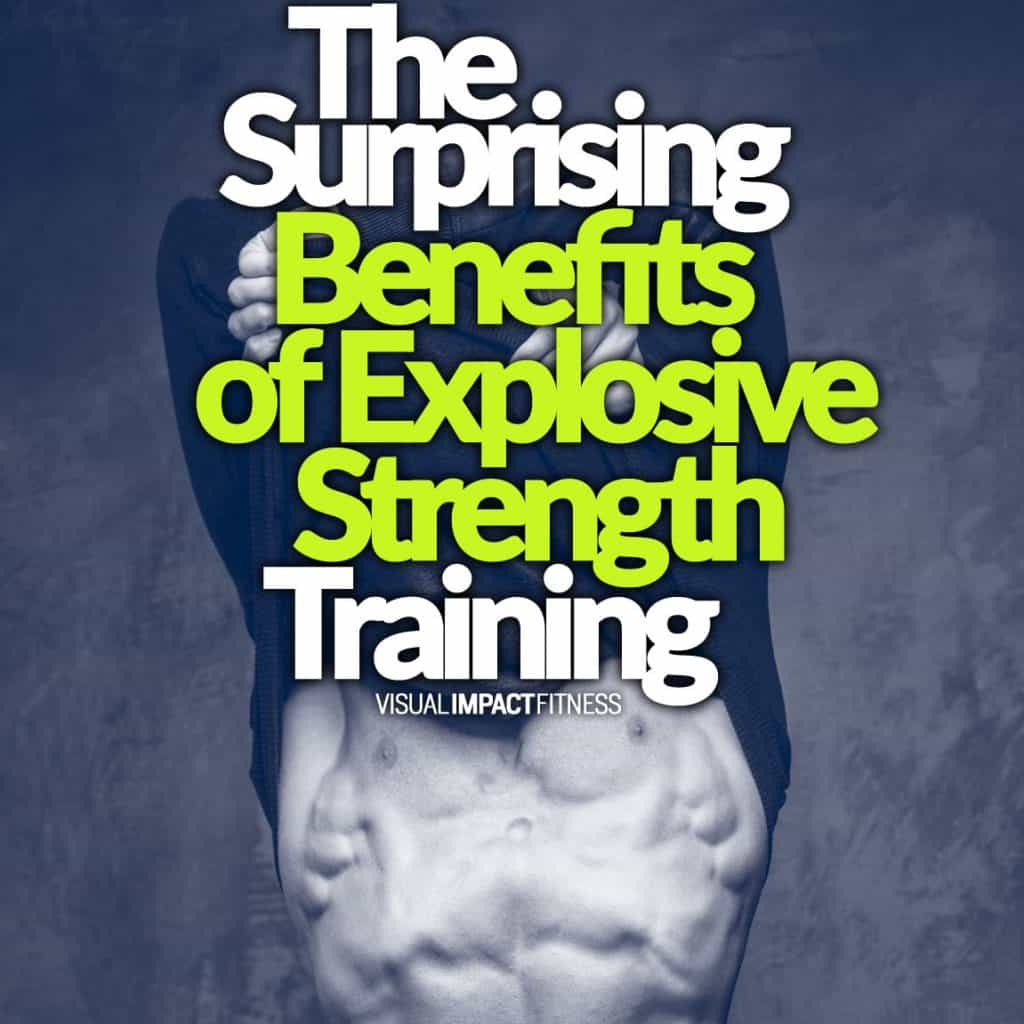 That being said, it is an effective way to gain strength quickly when done properly.

I haven’t dug in deep into this topic on my blog so far, so I wanted to take the time to do this now.

The same weight can generate a different amount of tension to the muscles worked, depending upon the speed at which that weight is lifted.

This is what I plan on talking about in detail in this post, along with a way to include this technique into your workout routine.

So I won’t go into crazy amounts of detail here, but in my opinion the best way to build muscle is to aim for for fatigue.

There are numerous ways to fatigue the muscle, but most include some variation of lifting a few sets to failure or a higher volume of sets which creates “cumulative fatigue”.

Both of these methods break down the muscle to a certain extent and fatigue the muscle.

The quickest way to gain strength, however is to aim for a maximum amount of tension without fatiguing the muscle.

Obviously there are a countless number of ways to build muscle and gain strength, but you will see why the “fatigue vs tension” model works so well.

That is 30 total reps as well but it would feel quite a bit different, right?

In the first example, using 3 sets close to failure, your muscles would be fatigued. You wouldn’t be as strong as before you began.

I like to call this cumulative fatigue, because each set builds upon the fatigue of the previous set.

In the second example, you are stopping well short of failure… so your muscles aren’t building up fatigue.

In fact, you might actually feel a little stronger after your final set with 225 pounds.

The reason the effect is different is mainly due to 2 factors… fatigue and tension.

In the second example the “average force per rep” was higher. I will discuss that in more detail in a bit.

In order to bench press 225 rapidly, you need to generate much more than 225 pounds of force to the bar. Does that make sense?

This type of explosive strength training is another way to generate maximum tension in the muscles. Although I do believe in lifting in a slow and controlled manner a lot of the time, this is a good supplementary technique.

So this is really “geeking out”, but helps explain why the 10 sets of 3 reps will make someone gain strength quicker than 3 sets of 10 reps with the same weight.

So the Average Pound of Force Per Rep on This Set?: The way to figure this out would be to add each number up and divide by 10.

It would come out to 255 pounds of force on average.

What if this same person stopped at 3 reps?

Well then to figure out the average pound of force per rep, you would just add the first 3 reps and divide by 3.

So in his case it would be 278 pounds of force.

I’ve discussed this a bunch of times on this site, but let’s go over the basics a bit, the nervous system is what causes the muscles to contract.

In order to increase the ability of the nervous system to send stronger signals to the muscles you must avoid failing in a lift.

Succeeding over and over again creates a positive feedback loop. The less fatigued a muscle is the greater amount of force it can generate.

The majority of the population equates bigger muscles with more strength. No doubt that larger muscles have the potential to generate more force, but this is a small part of the strength equation.

The way to do this is to train the nervous system by lifting in a way that delivers stronger and stronger impulses to the muscles without fatiguing the muscles.

You wind up generating high amounts of average force per rep without approaching fatigue.

This is a winning combination if strength training is your main goal. So how do we incorporate this into our routines?

Well, my suggestion is to just use this for 6-8 weeks at a time maybe twice per year. Another alternative would be to simply use this method on one body part or even one exercise.

My suggestion would be to begin your 8 week schedule at a little lighter than 185 pounds.

This is a periodization approach of taking one step back in order to take 3 steps forward.

If you start too close to your limit, you will often hit a sticking point early on. In the following example, I am going to assume that each body part gets worked 2 times per week.

So you would bench two times per week. Their would be 16 total chest workouts over an 8 week period.

Notes: Using 10 sets of 3 reps, lifting the weight up with maximum velocity. Lower the weight at a steady speed, don’t drop the weight.

This workout uses a “one step back” method of progression to help avoid a sticking point.

In this example, if it was easy to complete all 10 sets of 3 reps using 220 pounds, we would step back to 215 and add in a few more workouts to this cycle.

So benching 10 sets of 3 with 220 pounds is a significant strength gain.

Just Another Technique to Use as You See Fit

So this is simply a fitness tip and technique to add to your workout to spice it up a little. You can get creative with this as well.

You could use this technique with body weight exercises such as chin ups or with dips, etc.

If it makes sense to add in explosive strength training into your routine then give it a try.

The funny thing is that it is the opposite of using irradiation, but works as well. Fitness is funny in that so many techniques work, if you know how to implement them into your routine. 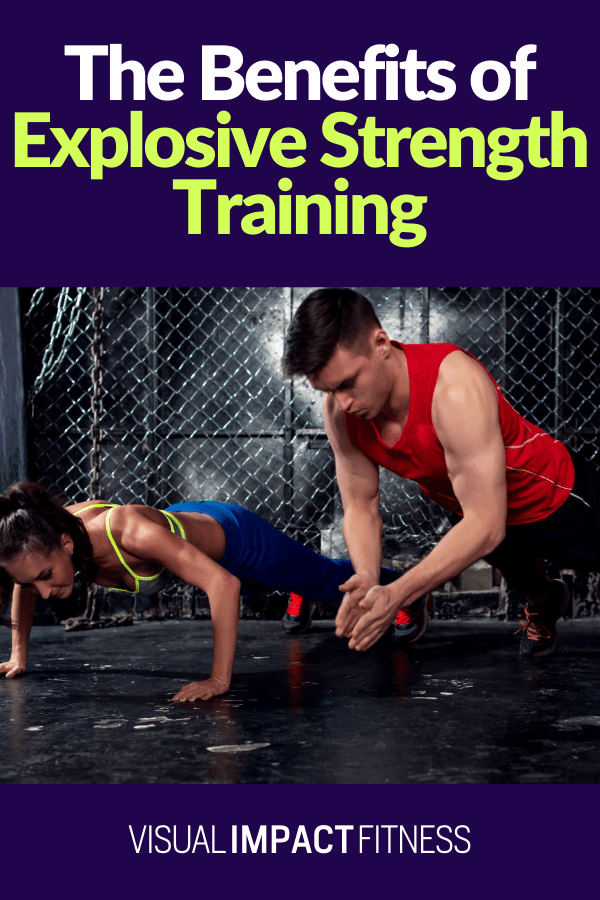