Does Rep Count Even Matter for Building Muscle

So I am going to talk about a study that questions a lot of what you will read online regarding gaining strength and muscle. 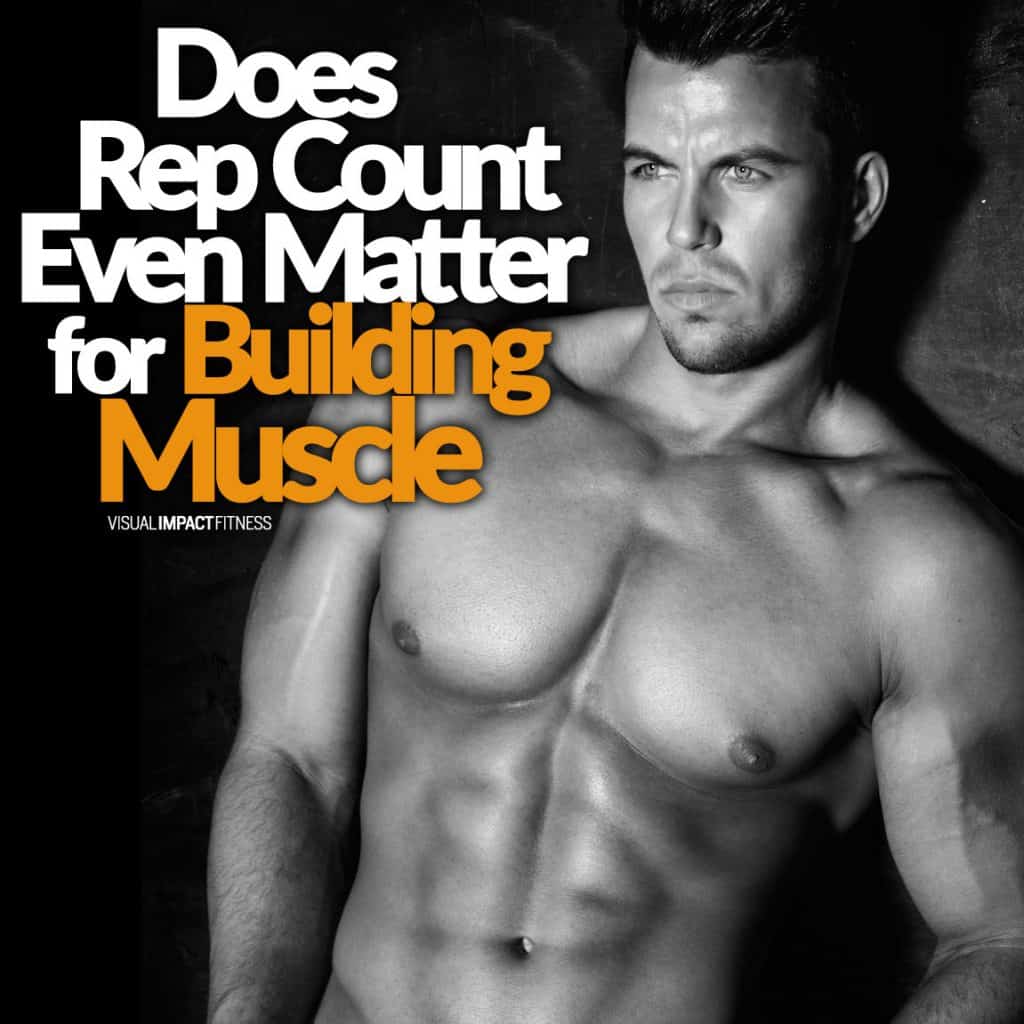 It was conducted a couple of years ago, but you won’t hear it being mentioned on most mainstream sites.

This flies in the face of a lot of fitness programs.

My point for bringing it up is to start a discussion on the findings. I will give you my take on this, but my hope is that others will chime in in the comment section.

First, I Will Reveal the Study…

So this study was published in the Journal of Exercise Science and Fitness (JESP). The cool thing about this journal is that the JESP website lets you download their PDF’s for free.

Some Great Info, But Presented in a Dry Manner

These scientific papers have great info, but are as far from entertaining as you can get.

The summary doesn’t do the paper justice either…

“The size principle states that motor units are recruited in an orderly manner from the smaller (lower threshold) to the larger (higher threshold) motor units, and that the recruitment is dependent on the effort of the activity. Greater recruitment produces higher muscular force. However, the pervasive faulty assumption that maximal or near maximal force (very heavy resistance) is required for recruitment of the higher-threshold motor units and optimal strength gains is not supported by the size principle, motor unit activation studies, or resistance training studies. This flawed premise has resulted in the unsubstantiated heavier-is-better recommendation for resistance training.”

So Let’s Get Down to the Juicy Info About This Study!

So Dr. Ralph Carpinelli reviewed past scientific literature on the size principle and came to an interesting conclusion:

So the heavier the resistance, the more force is required to lift a weight, but remember it is “effort” NOT force that is responsible for maximum muscle activation.

Dr Carpinelli explains it best by using in this example:

“If a person is holding a 20 kg dumbbell at an elbow angle of 90 degrees…the first 10 seconds may feel relatively easy. After about 60 seconds the person will no longer be able to hold the 20 kg mass.” force of 20 kg is constant, but the effort increased as the 60 seconds passed (interesting).

“At the point of maximal effort (~60 seconds), all the motor units in the pool were recruited for that specific isometric muscle action.”

Carpinelli Does Not Believe That Rep Count Matters

“If a maximal—or near maximal—effort is applied at the end of a set of repetitions, the evidence strongly suggests that the different external forces produced with different amounts of resistance elicit similar outcomes.”

There are a lot of variables that this study does not address: High total volume for gaining muscle vs low volume training. What happens to the muscle when you don’t train to failure. The different types of growth produced by high reps vs low reps.

Like the findings of most studies, this is just a small snapshot at a few variables.

Go to failure if you want to build muscle: I believe in fatiguing the muscles over a series of sets with the final sets requiring maximum effort in order to gain muscle.

Higher reps can still build muscle: I’ve known this for ages, but if you are doing high reps close to muscular exhaustion…you are going to put on size. So even if you lift light, you can still add muscle.

In fact I would say that higher reps are the best way to increase muscle size, due to the cumulative fatigue that “requires more effort” from set to set.

Avoid failure for strength without muscle size increase: This is an area the study doesn’t explore as much as I would have liked. The main point is that avoiding failure is a great way to consistently gain strength with very little muscle growth.

Gaining strength is also a way to create muscle density (something this study doesn’t cover).

Maximum force without maximum effort: So this is a similar point to my last point. If you want to increase strength without adding muscle then you would lift heavy (max force), but avoid failure (max effort).

Would like to see a study on the effects of avoiding failure: When I started this blog, I was almost 100% focused on increasing muscle definition WITHOUT gaining muscle.

As Dr. Carpinelli shows in his study, training with maximum effort to failure is a great way to build muscle mass and strength…REGARDLESS of the reps being used.

So what if you want to gain strength and build muscle density without putting on mass?

Well, I have found the best way is to avoid failure altogether.

What is Your Opinion on This Study?

I never take the results of one study as the WORD on fitness. I just hope that I learn at least one tip that will improve my ability to create effective training programs.

My biggest takeaway from this study was, reaching maximum effort on the last rep or two will help muscles grow regardless of the amount of reps being performed.

If you have a particularly stubborn muscle then make sure you push those final reps hard with maximum effort. 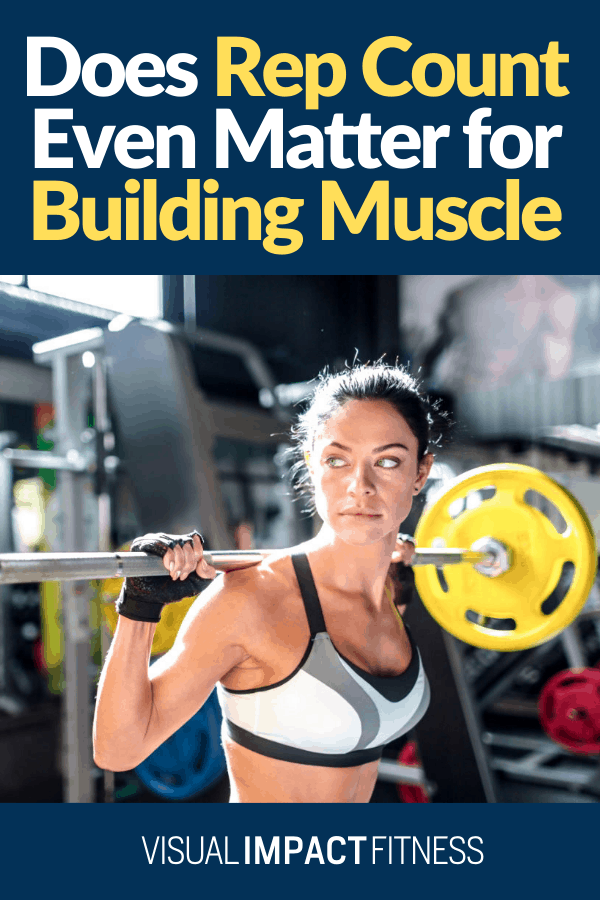