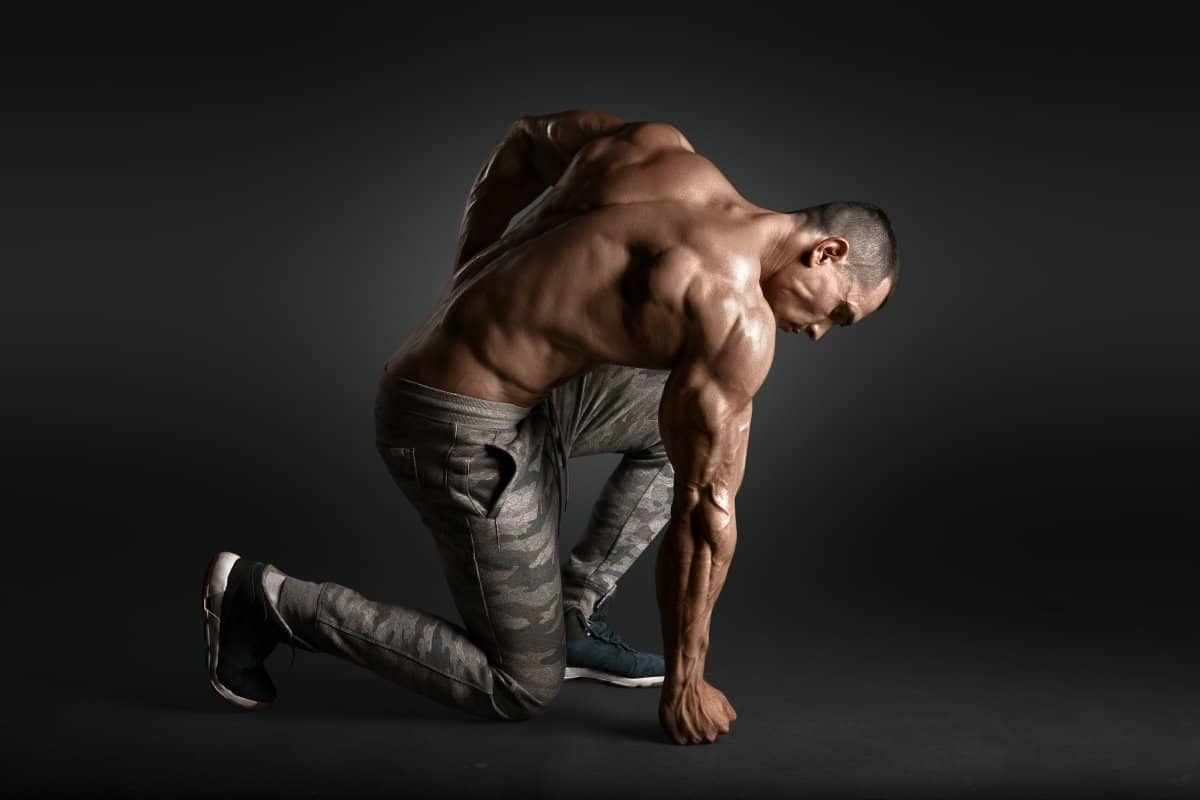 With the rise in popularity of superhero movies…

Describing a person as having a “Hollywood Body” has changed.

I stopped using that phrase in my writing about 5-6 years ago.

I used to use the term Hollywood Body describing a slim athletic physique like the men and women in James Bond movies (or Brad Pitt in Fight Club, etc.)

Now, actors are pushing the limits of muscle again, like they did in the late 80’s movies with Arnold, Dolph, Stallone, etc.

I’m not saying this is bad, it just isn’t what I teach.

I still feel like most fitness is heavily weighted towards as much muscle as possible.

Not necessarily a bad thing.

Instead of using the term, Hollywood Body, I now jokingly came up with the term Yacht Bod.

I could have used the phrase Cologne Model Bod, but “Yacht Bod” is more catchy. 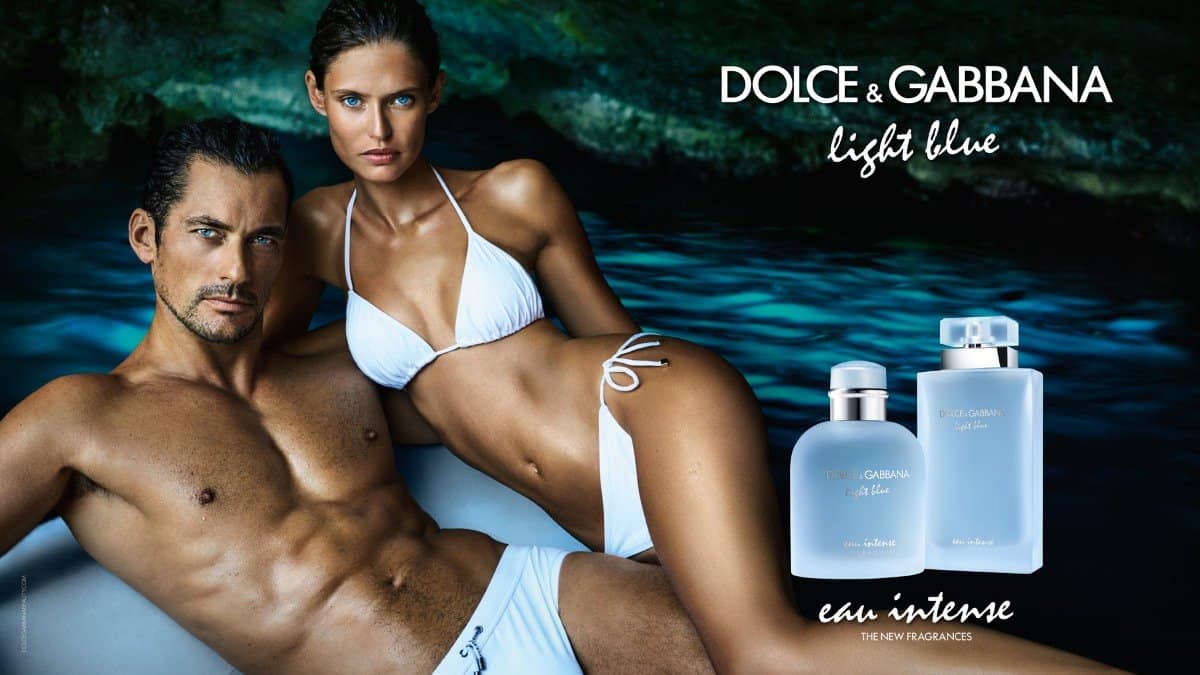 You can be strong and fit, without having to pack on tons of excess mass.

Have you watched the show, Jack Ryan, on Amazon?

The amount of muscle and definition he added is ideal because he can still look outstanding and slim in clothes.

My guess is that other people think he looks great at this size.

Slim and lean with density is the way to go.

Here is what I have noticed belonging to a commercial gym for 30+ years.

The men and women with excessively large muscles begin to see those muscles sagging after a couple of decades. 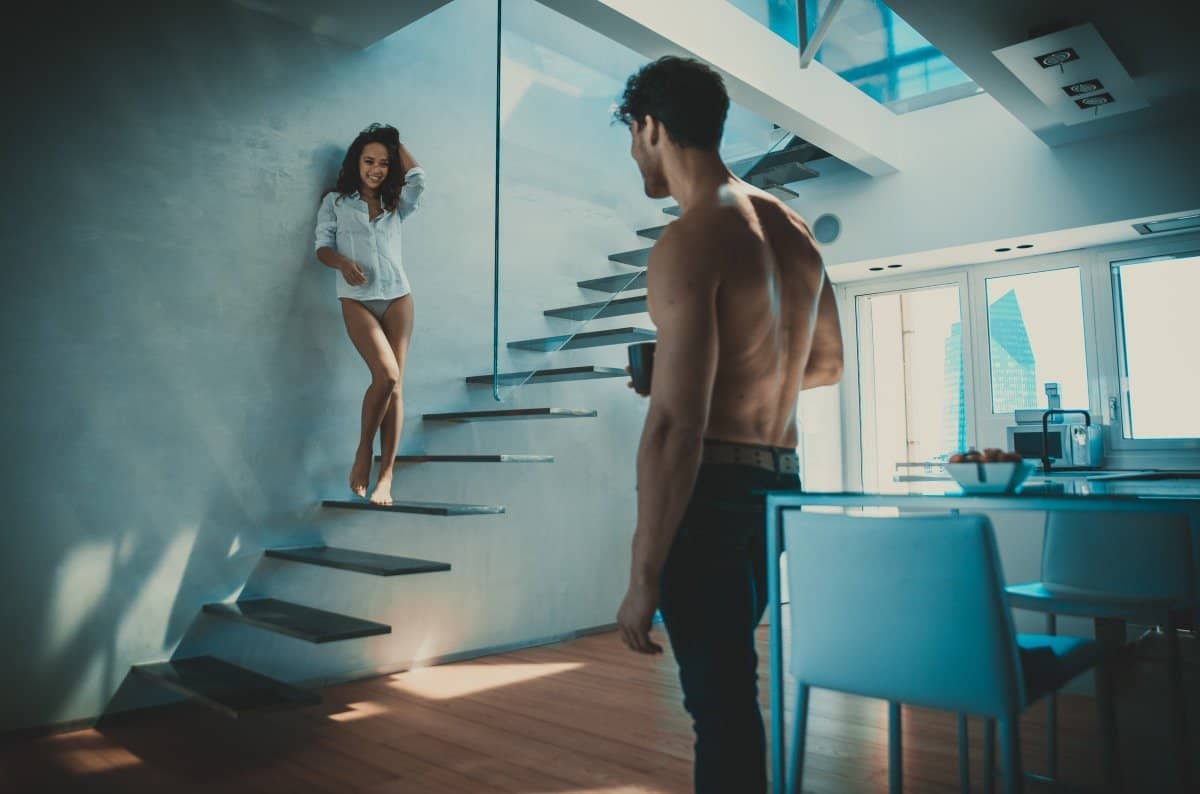 This is EXACTLY what I teach in My Courses:

There are a ton of programs that teach how to add muscle.

My programs are more about adding strength, definition and creating a more refined “sophisticated” physique.

I’ll teach you to add as much muscle as you want.

I highly recommend aiming for Yacht Bod level of size and definition.