A Strange Reason to Avoid TOO MUCH Muscle Mass 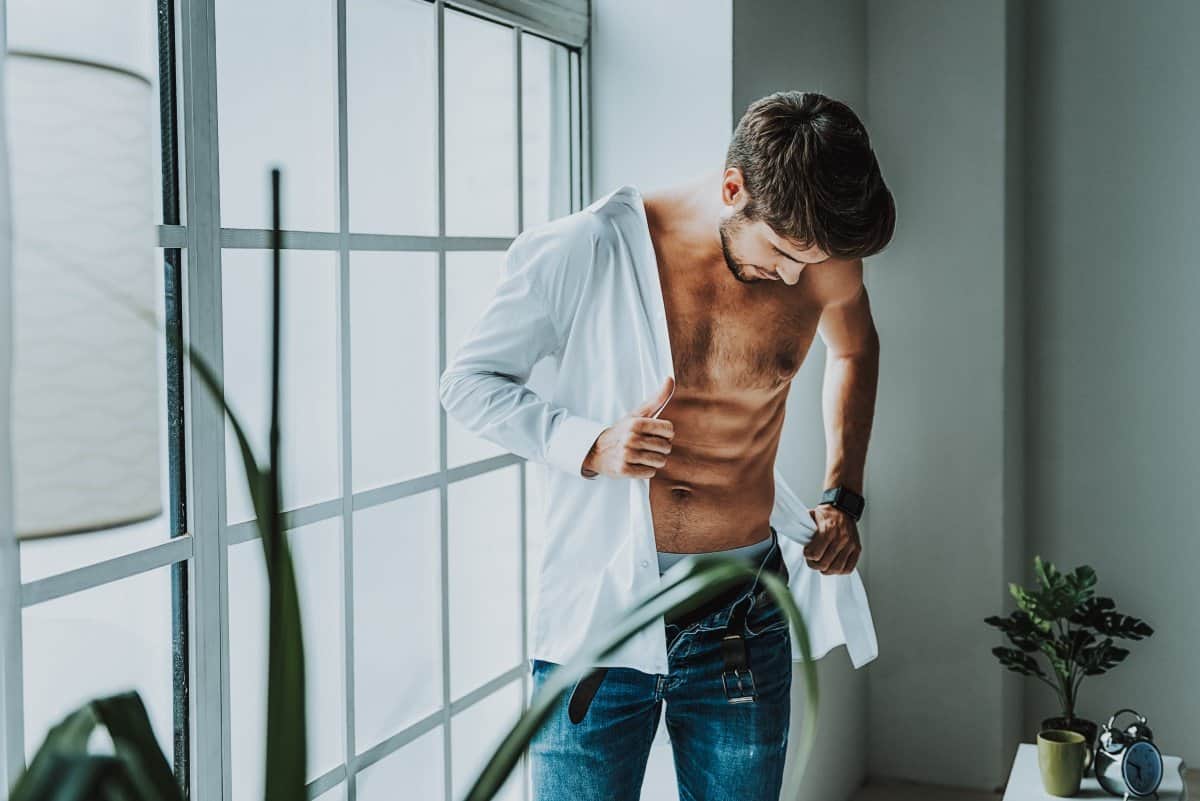 I remember the first time I entered a commercial gym.

I felt super uncomfortable as I entered the gym, but NOT because the people were much stronger than me…

It had me a little worried. 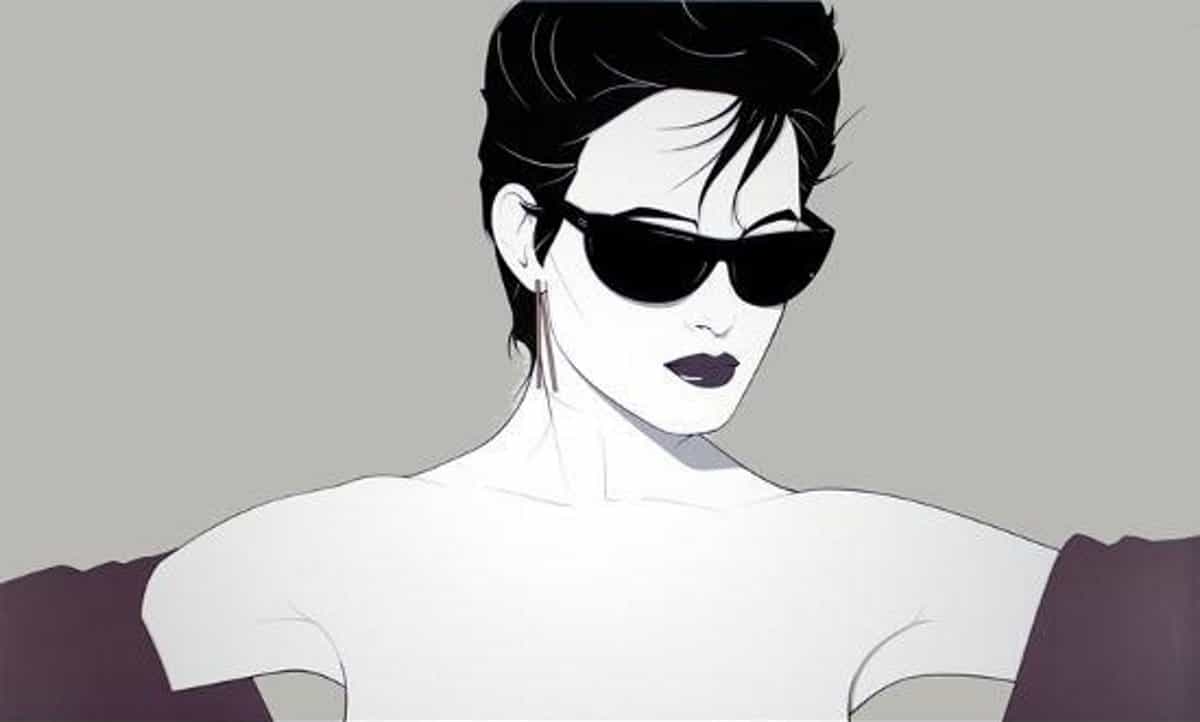 Had to throw in a Nagel print since we are talking about 1987.

I just couldn’t relate to ANY of the people that filled my gym.

I was a collector of New Wave import records and spent my time going to concerts or alternative “Bat Cave” dance clubs.

To give you an idea…

This is what I looked like just six MONTHS before my 1st gym session. 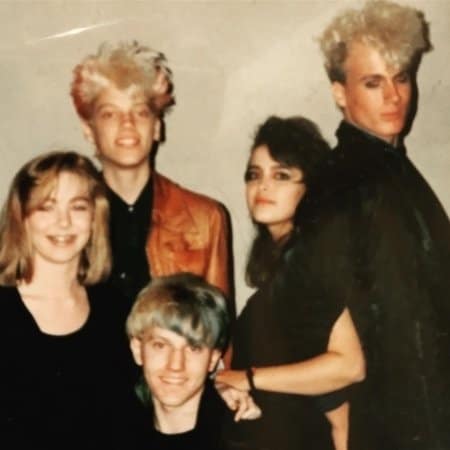 What I’m saying is, I began working out to get in shape.

I didn’t want to become a meathead…

In 1987, many of the main bodybuilder guys still were rocking pervy mustaches. 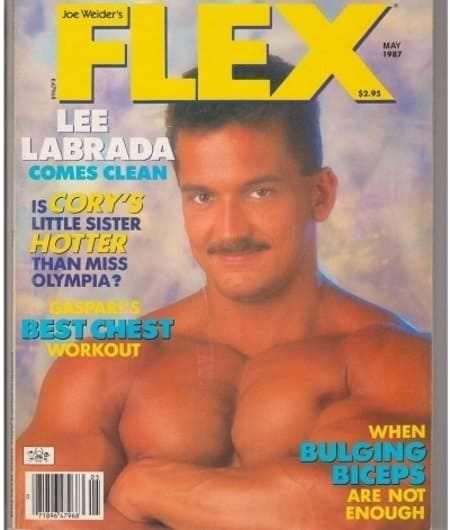 I look like the keyboard player of a Eurowave band, and I’m lifting weights with muscular guys who look like they shouldn’t be allowed around small children.

I’m kind of joking… but did you look at that magazine cover?

The point is that the gym & personal training crowd is always a bit behind the general population and doesn’t understand what most people are after.

A lot of personal trainers get influenced by their surroundings.

They go into training with the right idea, but after a few years they are fully sucked into the bizarre gym culture.

If you are at this point?

We may have lost you for a decade or two.

I’m guessing a good 50% of men and women who train regularly get sucked into this bizarro gym world for about 10-20 years.

There are early warning signs that this is about to happen.

I’m close to losing them.

This is Stage 1 of the brainwashing.

Excessive use of fitness memes ALWAYS worry me.

They seem harmless at first. 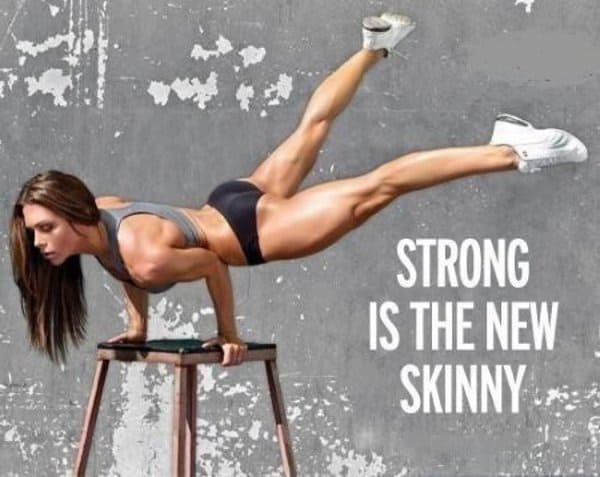 …but more times than not, this person becomes way too focused on gym culture.

The “cheese out” a bit and sacrifice the stuff they makes them cool and unique in order to be fit.

Adding too much muscle creates a generic look.

When someone stays slim and lean while gaining strength, to me it makes them appear more sophisticated.

Gal Gadot is a prime example.

She trains almost every day, but focuses getting strong without bulking up.

This allows her to look fantastic and stylish as well as being strong.

I was pumped when they chose her for Wonder Woman.

I believe that more women want this sort of balance, instead of looking like a CrossFit Games competitor.

Alexander Skarsgård is another great example… he has regular muscle size, with great definition.

Slim and tight physiques like his and Gal Gadot’s age better than more muscular physiques.

A big argument for keeping a slim and tight physique is to fight the effects of gravity as you age. 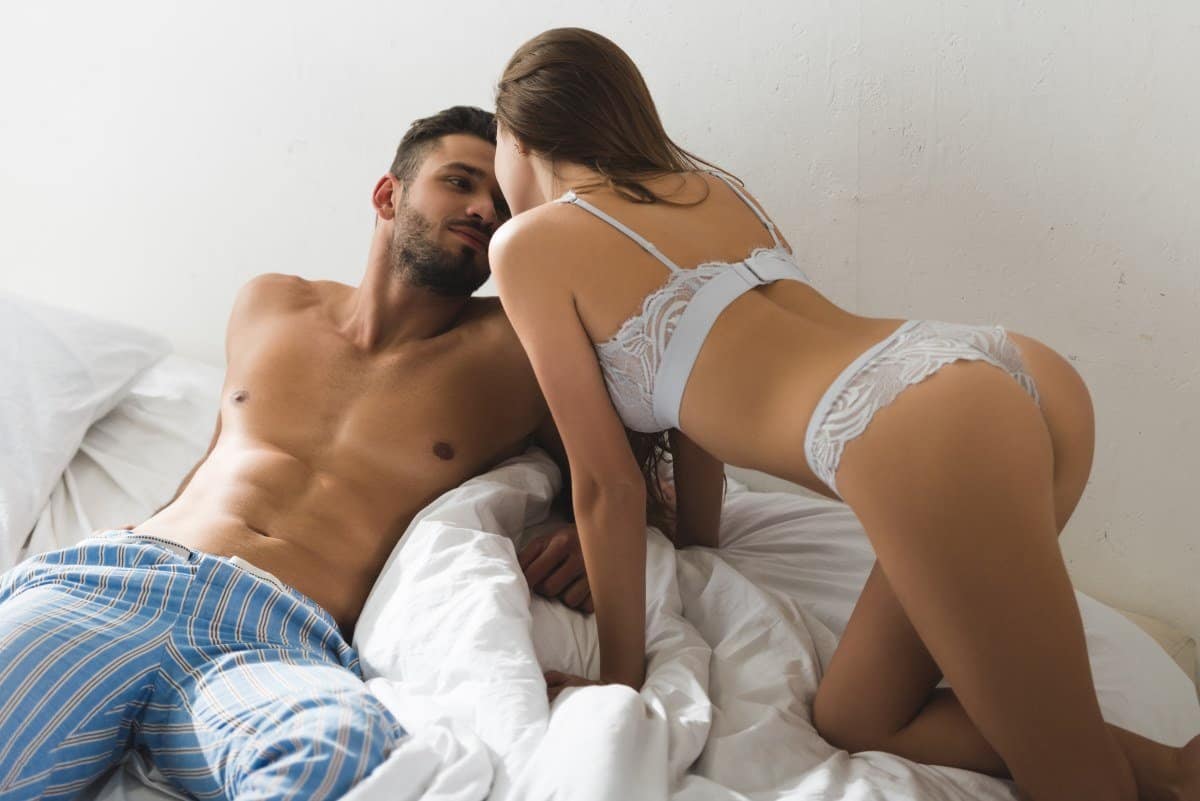 My courses are aimed at keeping size down, while increasing strength and density of the muscles.

Gal Gadot is 33 and is the perfect size for her frame.

Alexander Skarsgård gained muscle for Tarzan, but is almost back to his regular “True Blood” size.