The Benefits of Exercise on Aging: Identical Twin Study 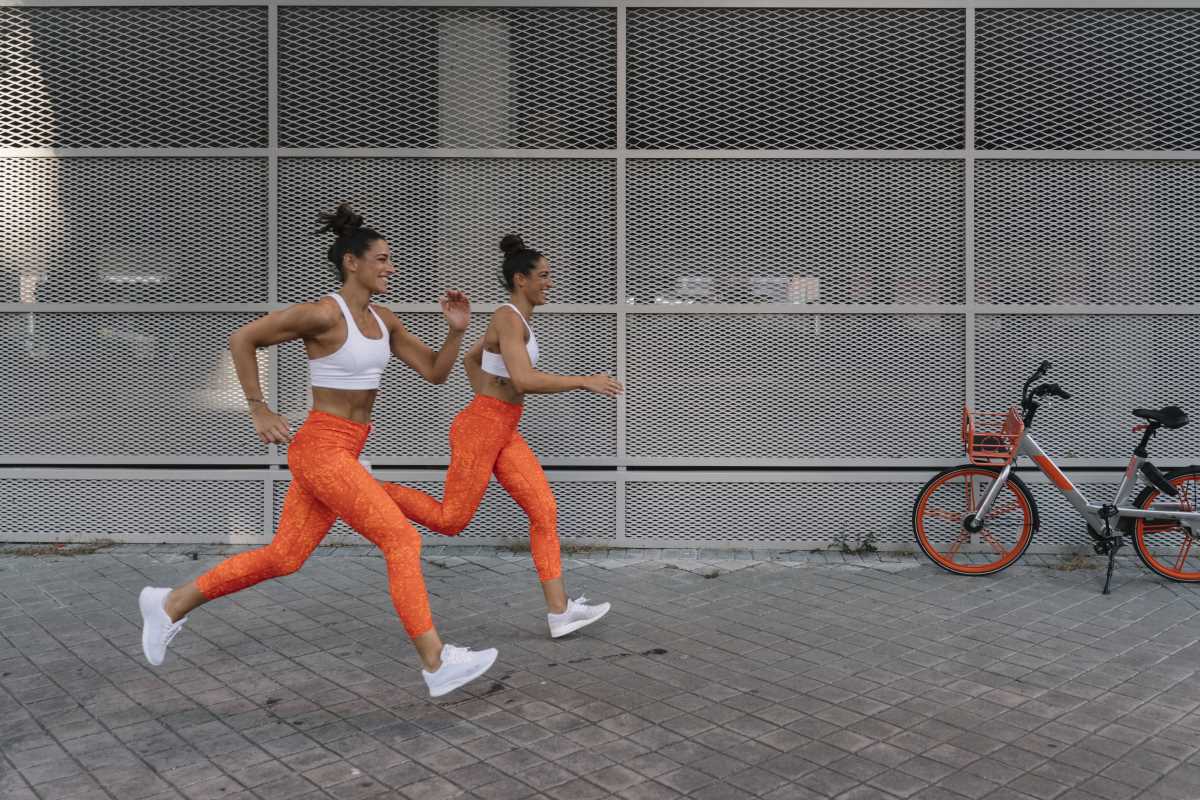 I’m close friends with twins I met in college over 30 years ago.

One twin is married and likes to follow the rules.

The other twin is the EXACT opposite, likes to go out to bars and stays out until 2:00 AM or later and practically lives the life of a rock star.

I’m more like the mellow brother, but about once per month will attempt to stay out as late as the wild one.

I get exhausted just writing about it right now.

The crazy thing is that the one who parties like crazy looks younger than his brother… a possible reason is that he HAS been more consistent with exercise. 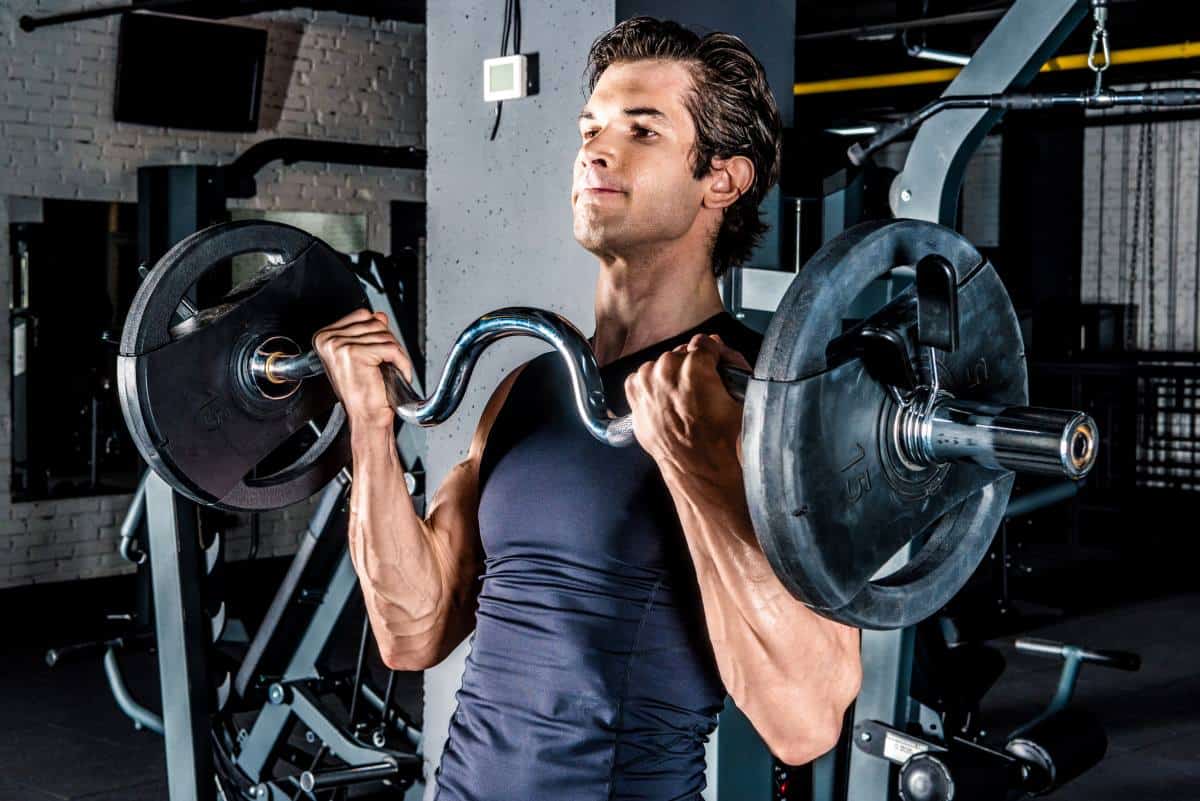 There could be other factors involved…

I have mentioned this before.

Scientists believe that aging is caused largely by the shortening of your telomeres.

Exercise is crucial to slow this process down. 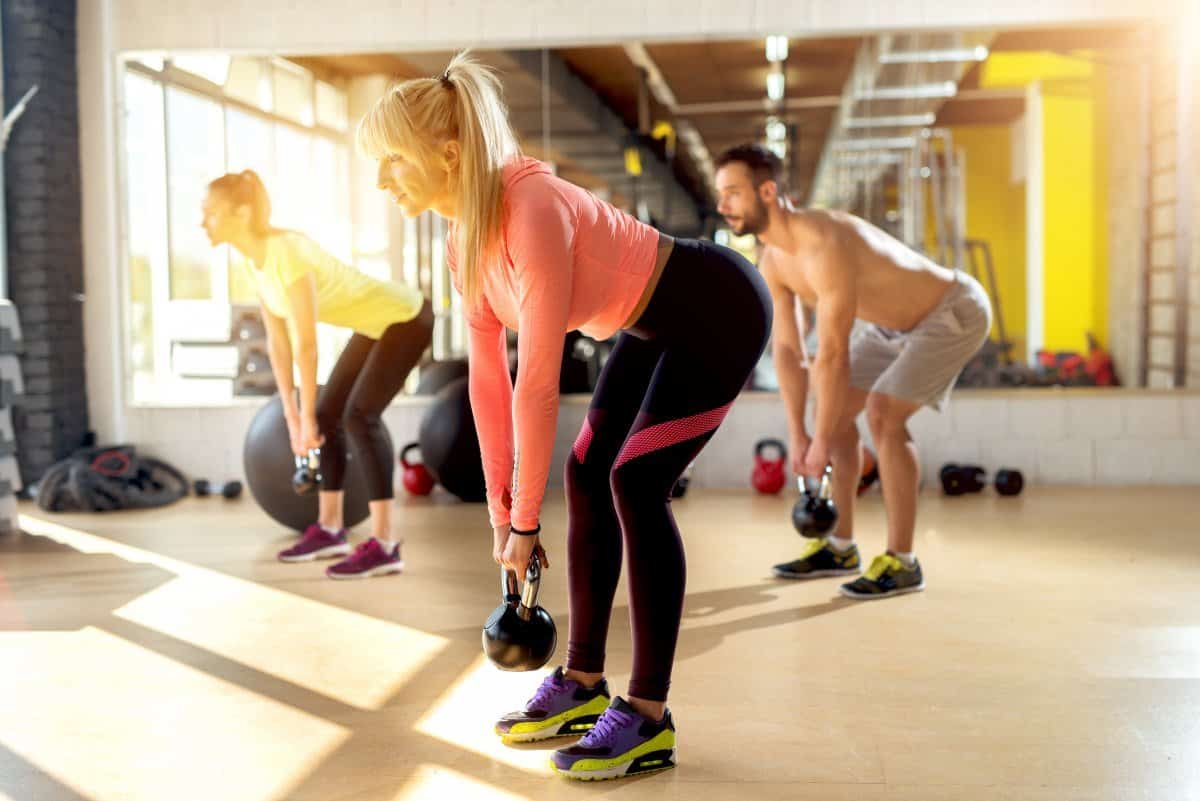 One study found type 2 muscle fiber training is crucial if you want to stay lean as you get older.

This research examined what happened when they genetically engineered mice to acquire more type 2 muscle fibers.

They found when type 2 muscle fibers were increased the mice were able to get ultra-lean like an Olympic sprinter. 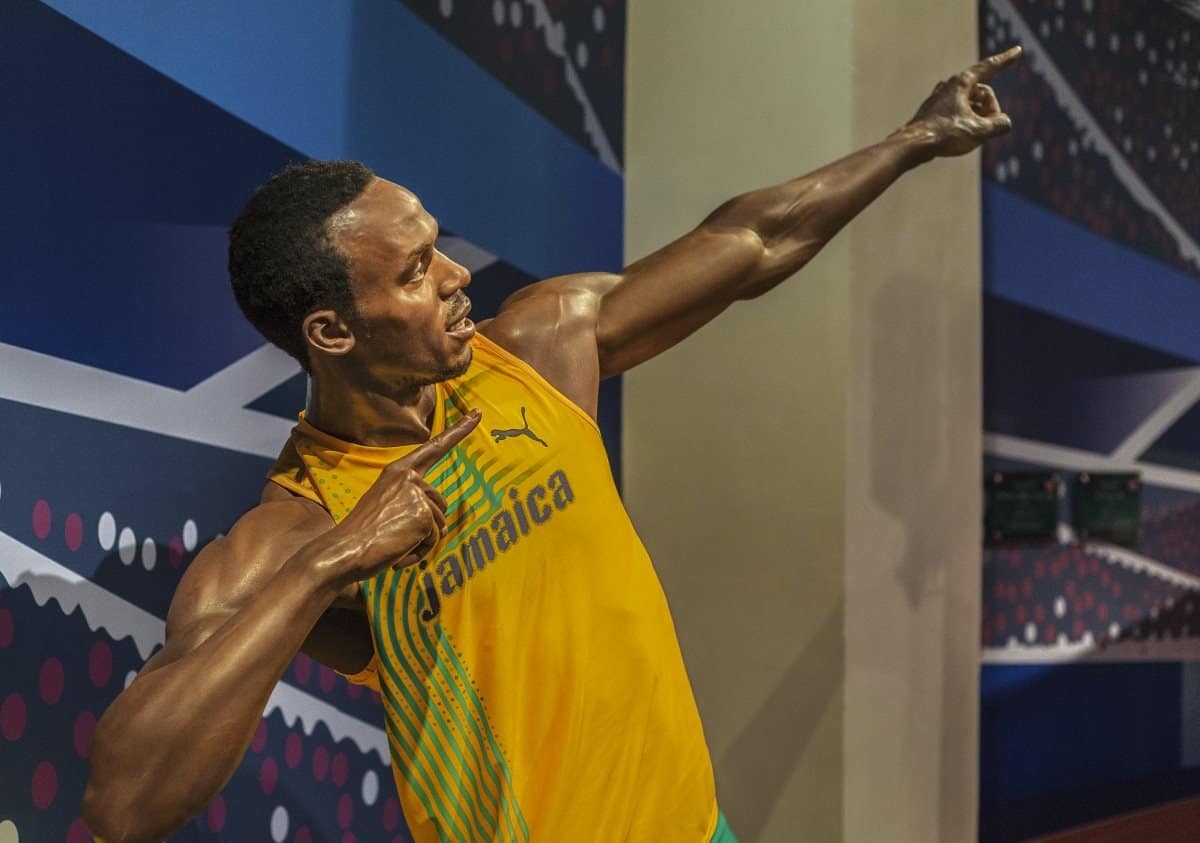 Here’s what is surprising…

These mice were being purposely overfed.

“This work shows that type 2 muscle just doesn’t allow you to pick up heavy objects, it is also important in controlling whole-body metabolism”.

“It appears that the increase in type 2 muscle fiber orchestrates changes in the body through its ability to communicate with other tissues”.

There is a way to increase strength without adding size, by training in a way that doesn’t break down the muscle.

Both my Women’s Course and Men’s Course emphasize this type of training.

So you can look sleek in or out of clothing.

All of my fitness courses involve at least 3 hours per week of exercise.

I would probably sell more if I said: “you can get your dream body in just three 20 minute workouts per week”.

I really do believe we need to consciously increase the time spent exercising due to our inactive lifestyles.

Never too early to begin using exercise to protect the body against aging.