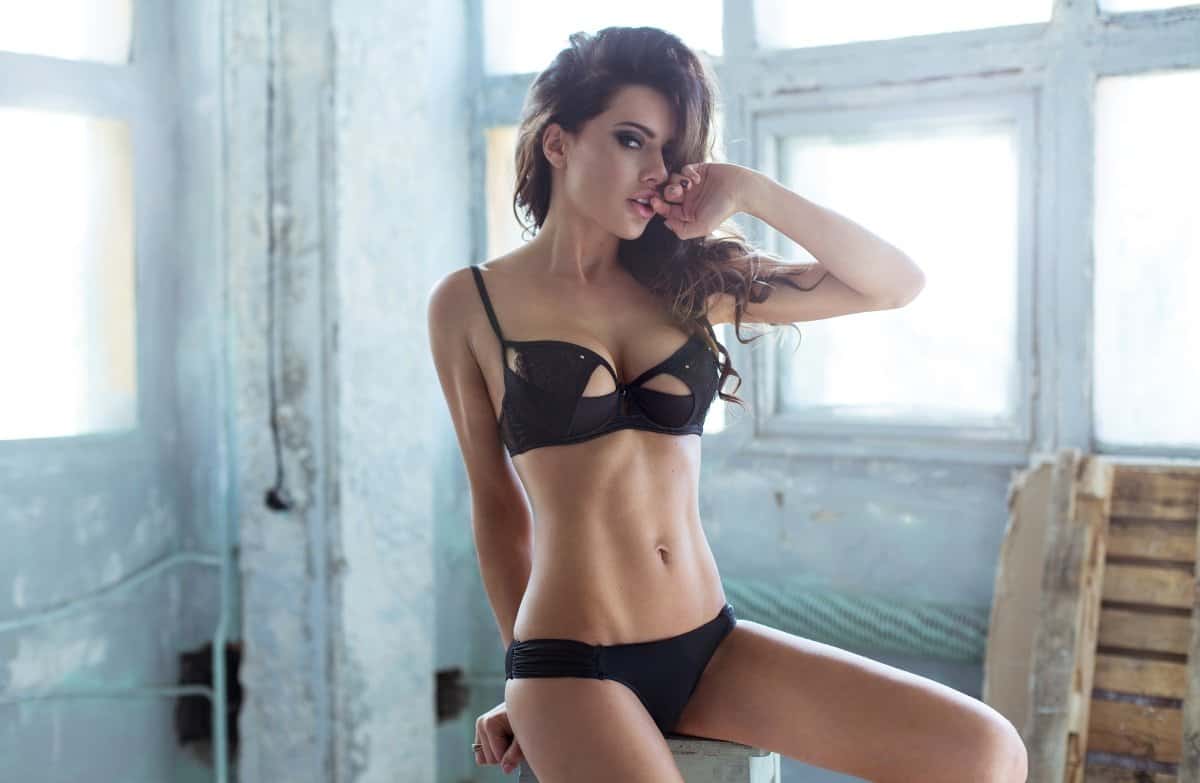 The Victoria’s Secret Fashion Show has been happening annually since 1995.

It is known as “the Super Bowl of fashion shows”.

These women have quite a few things in common with NFL players who play in the Superbowl.

I actually believe NFL players have it MUCH easier in the dieting department.

I’m not going to discuss diet here, but there is much less room for error in these supermodel’s diets.

How about their workouts?

I want to dig deeper into their aproaches.

Some of the younger models get away with brief workouts. 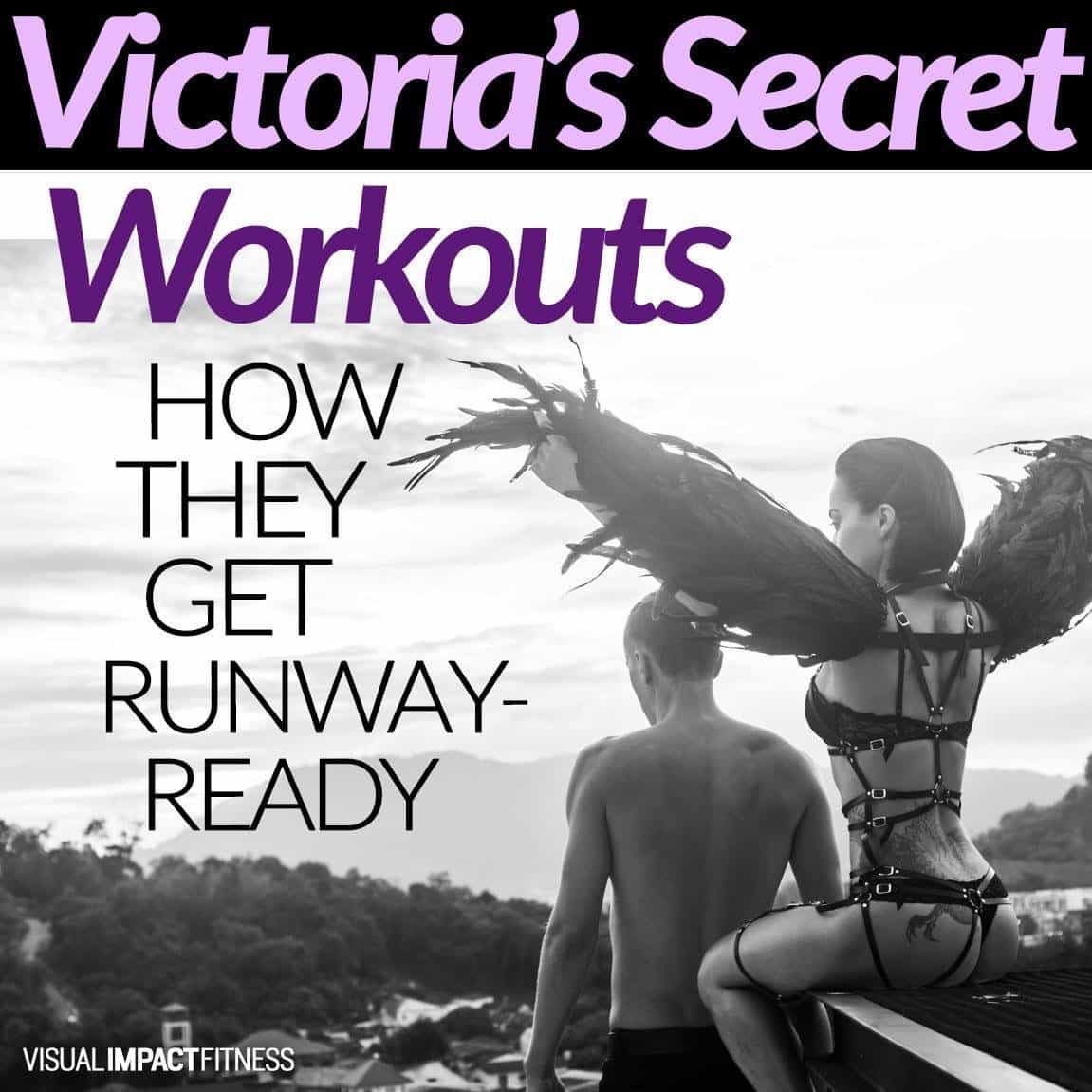 All of the veteran VS models put in serious work as they get older, have babies, etc.

I thought it would be fun to examine this in more detail.

…to highlight the workout routines of 5 retired and 5 current VS models.

After this, I will summarize what most of their workout routines have in common.

Alright, let’s start this off with the Michael Jordan of Lingerie.

I had to list Adriana Lima first since she was an Angel for the longest period of time. She was active for almost 20 years from 1999 – 2018.

“The model finds CrossFit, which is a full-body workout that includes cardio elements, broad and unfocused. Instead, she prefers to train one specific area of her body at a time.”

What is extremely impressive is that she had a daughter in 2009 and a daughter in 2012 and still did shows shortly after the birth of each child. She was married to NBA star Marko Jaric from 2009 – 2014.

Gisele Bundchen is the richest Victoria’s Secret model of all-time at $400 million. She is married to the best quarterback to ever throw a football, Tom Brady. She married him because he needed financial help, he only has a net worth of $180 million.

Gisele Bundchen has a funny story about how she was discovered.

She signed up for a modeling course with her two sisters, and only did so for a free trip to São Paulo. She was eating a Big Mac at McDonald’s in a shopping mall in São Paulo when she was approached. A scout for a modeling agency picked her out of 55 girls she was traveling with.

I have to include Heidi Klum on this list since her nickname is “The Body”. What I like about Heidi is she got a later start as a model. She was in her mid 20’s, which is older than when most of the other Angels got their start.

I was kind of bummed when they divorced. It was cool seeing her walk on the runway while he was singing.

Alessandra Ambrosio doesn’t have quite the name recognition as someone like Gisele or Heidi Klum, but a very recognizable face. She was the first spokesmodel for the Pink line.

Casino Royale is my favorite James Bond film. Alessandra is in a scene (Casino Royale Bahamas Scene) where she plays Tennis Girl #1, she turns and checks out Daniel Craig in a flirty way as he gets out of his car.

Alessandra Ambrosio has never been married but her current boyfriend is Nicolo Oddi. Nicolo is the CEO of the Milan fashion brand, Alanui.

Doutzen Kroes is another less well-known name, but a recognizable face. She’s a Dutch supermodel who was a Victoria’s Secret Angel from 2008 -2014.

She has been described as a “bombshell”.

Although she is tall, almost 5’11”, she doesn’t look super tall on the runway. She has more traditional bikini model proportions. I mean that as a compliment. I think most women would love a body like this.

Candice Swanepoel is the Victoria Secret Angel I see in the most TV commercials. She’s been one of their top supermodels since 2007 and probably has the most intense workouts out of any of the models I listed on this page.

She thinks doing the VS runway show is terrifying.

The runway, I don’t know what’s wrong with me, I get more nervous every year!

Candice Swanepoel was born in South Africa where she studied ballet at a girl’s boarding school. She was spotted by a model scout at the age of 15 when she was walking around a flea market in Durban, South Africa.

This is the best video on this page. It starts with Taylor Swift singing the song “Trouble” and Behati Prinsloo walks in at the perfect time. Her proud husband, Adam Levine, is sitting in the audience blowing her kisses.

Another thing I like is how star-struck Taylor Swift is in the beginning. Just a fun video!

How she met Adam Levine?

The same way Paulina Porizkova and Ric Ocasek (main singer of The Cars) met. He was looking for a pretty girl for a music video. It was love at first sight.

They broke up for 2 months and realized it was a huge mistake. They got back together and have been an awesome couple ever since.

Sara is a Portuguese supermodel who has been a Victoria’s Secret model since 2013. I guess she walked at the show in 2013 and 2014 but wasn’t announced as an official Angel until 2015.

I believe she is one of the shortest Victoria’s Secret Angels ever. She’s 5’7″ and the majority of the models are closer to 5’11”.

Romee Strijd is a Dutch supermodel who has been a VS model since 2014. I wasn’t familiar with her name but noticed a bunch of youtube videos of young women trying the Romee Strijd ab and butt workout routine. Here’s what I have found.

Although she is young, she still believes in hitting cardio hard to stay lean. Running keeps the fat at bay and the weight training makes sure the weight loss comes from fat and not lean muscle.

Taylor Hill is one of the youngest Victoria’s Secret models, so most likely has a much easier time staying lean than some of the models who are in their 30’s and who have had kids, etc.

She has been with VS since 2014. She was born outside of Chicago and was a gymnast before becoming a model.

What can we learn from the workouts of these supermodels?

I’ve trained fashion models on and off for 10+ years.

All fashion models should do their best to stay within about 10 pounds of their “Runway Fighting Weight”.

Make no mistake about it, it IS a fight!

Here are some patterns I’ve noticed… 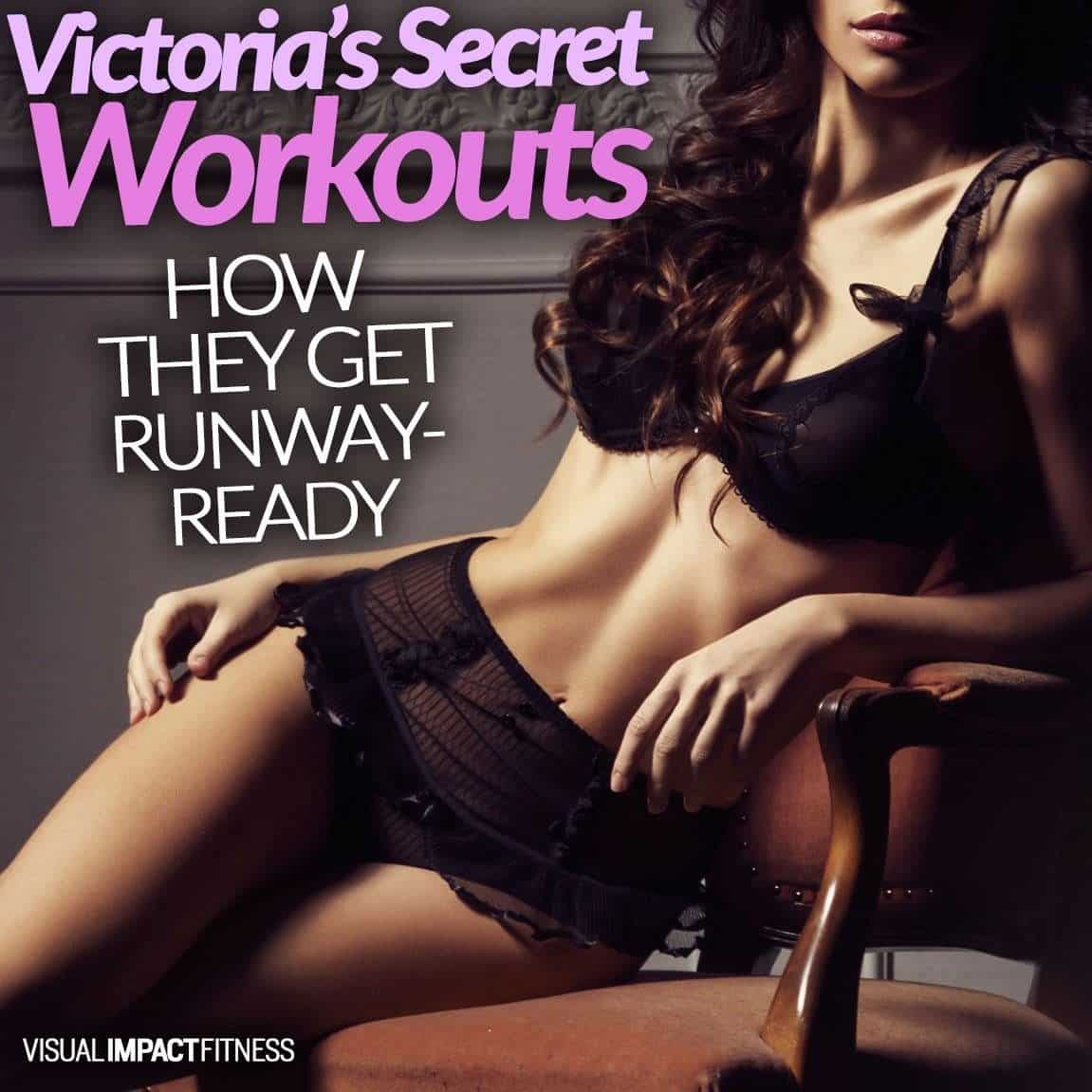 Women in their early 20’s tend to stay lean with diet alone and that diet doesn’t even really need to be dialed in.

They still need to do some type of resistance training.

This can be yoga, pilates, floor circuits, etc.

As women hit their 30’s and beyond, they really should include weight training… as muscle loss can begin around this age.

I’m not talking about getting ripped.

They need resistance training to maintain muscle to keep those sexy feminine curves.

Speaking of curves, here’s an article on increasing the size of your glutes without getting bulky thighs:

5 Exercises That Grow Your Glutes NOT Your Legs

I also believe cardio is a woman’s best friend for getting this slim feminine look. 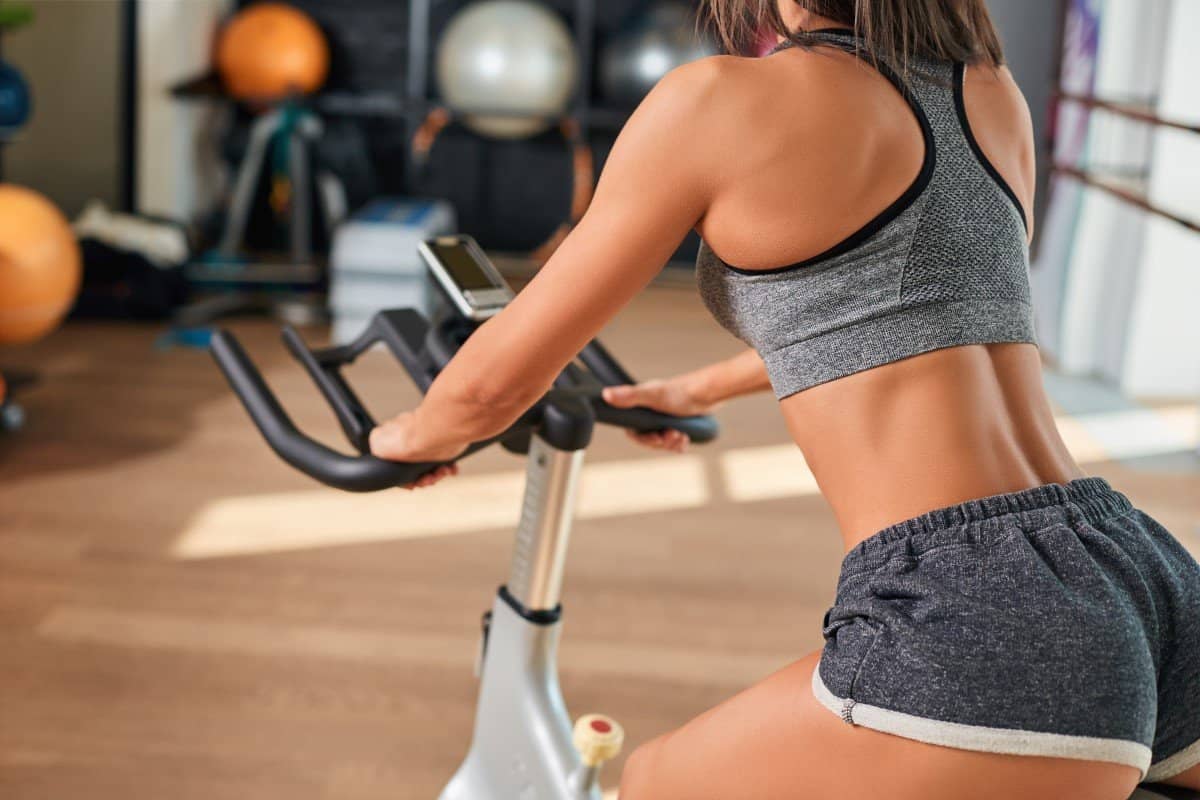 ALL of the older Victoria’s Secret Model’s focus on cardio.

As a woman ages, cardio can help her stay lean even with declining hormone levels.

Here’s an article I wrote about the ideal cardio intensity:

The Victoria’s Secret workouts are intense and the women only look this way for the yearly show.

They look like that for a day or two max. Don’t be under the mistaken impression that this is a normal thing.

Just use some of the principles to get in better shape for events, etc.

If this article gets a good amount of views I’ll cover runway model dieting strategies in detail in a future article.