Is it Genetically Impossible for You to Get Six Pack Abs? 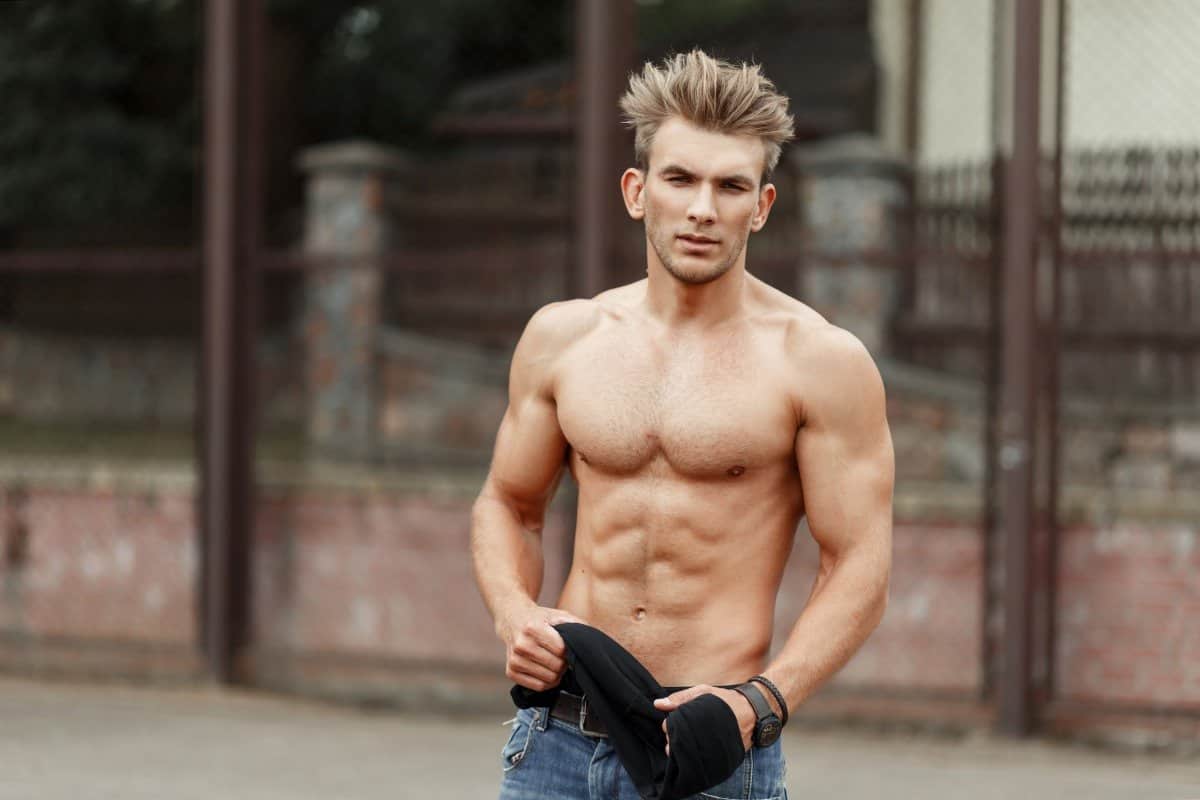 Genetics plays a much larger role in fitness than many would like to admit.

Nobody wants to feel like that they can’t change something about themselves.

We CAN make drastic improvements to our physiques…

…but that doesn’t mean you are going to have a perfect butt or super-sharp six pack abs.

I was thinking about this while I was doing my cardio workout on a treadmill in front of a TV in the gym.

The TV station was showing the NFL combine and guys running the 40-yard dash.

I am proud to say he comes from my alma mater, University of Washington.

This is ungodly fast.

A lot of guys who watch the NFL on TV and who used to play football have an unrealistic idea of how fast they were.

From what I understand, anyone who runs a 40-yard dash at that speed has no problem dunking a basketball.

The explosiveness of sprinting at that speed translates into jumping ability.

If you see a 40-year-old guy who used to play football in high school and he claims to have run anything close to a 4.4… ask him if he could also dunk a basketball.

Just like 99% of us can’t reach this level of athleticism, there are genetic limits on how you can shape your physique.

I had someone send me this pic recently.

It’s a model by the name of Lazar Angelov.

They wanted to know what it would take for them to get a physique like this. 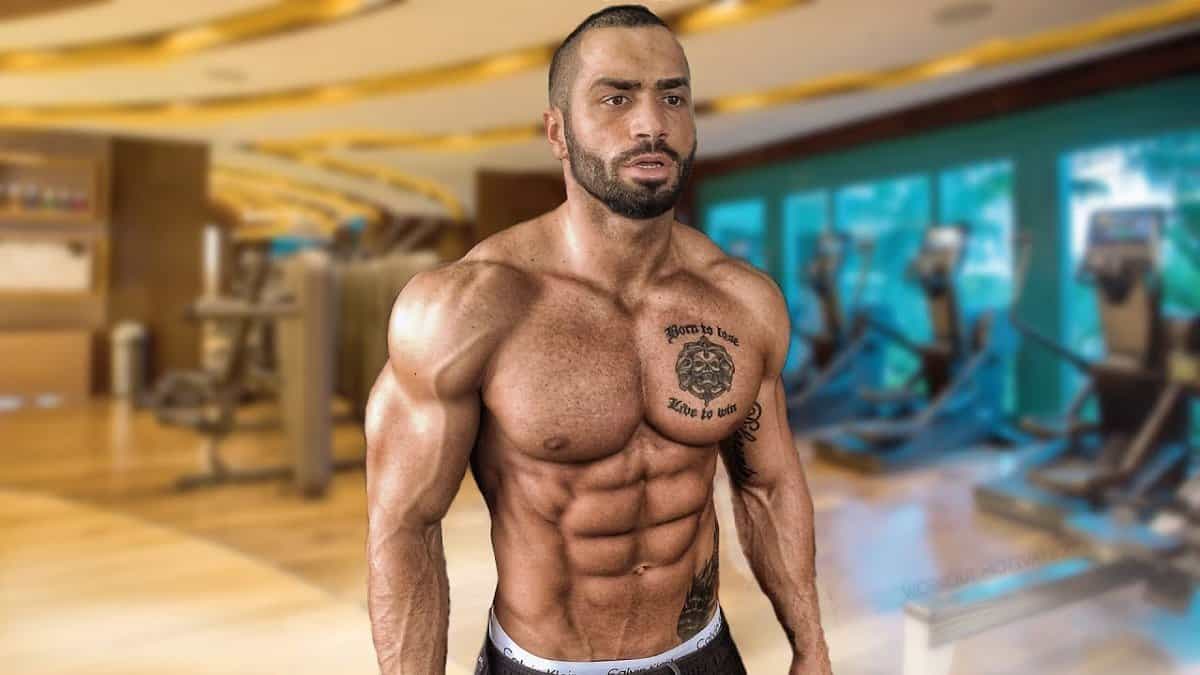 This fitness model is the equivalent of a person who can run a sub 4.40 40-yard dash.

I’d say less than 1 in 1,000 men have the genetic potential (even with drugs) to reach his level.

I actually don’t think you need to aim anywhere near this level of muscular development to look good.

Here’s a behind-the-scenes shot from the 1966 movie, The Endless Summer. 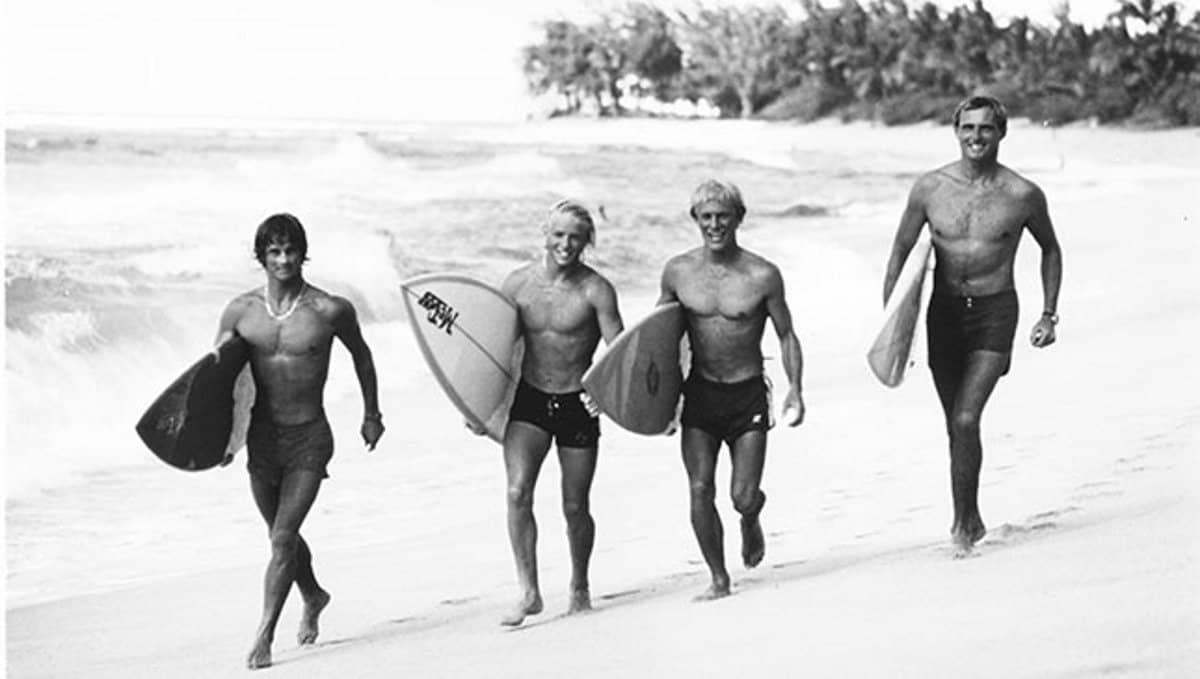 These guys all look fantastic.

This is also what I teach in Visual Impact Muscle Building…

Adding a natural amount of base muscle and then refining it.

NOT chasing the physique of a genetic wonder without success.

Here’s a video of Kate Beckinsale.

Her physique is at least within range for a lot of women.

You can tell she works out but isn’t ripped.

She also doesn’t have the super tiny waist and perfectly round glutes of a 24-year-old Instagram model.

Some of those women don’t look real.

Visual Impact for Women helps women get lean and maximize their genetics without becoming obsessive.

It is focused on a fit, but more traditionally feminine physique.

Some women want this more traditional feminine look -vs- a fitness competitor’s build, which is why I created this course. 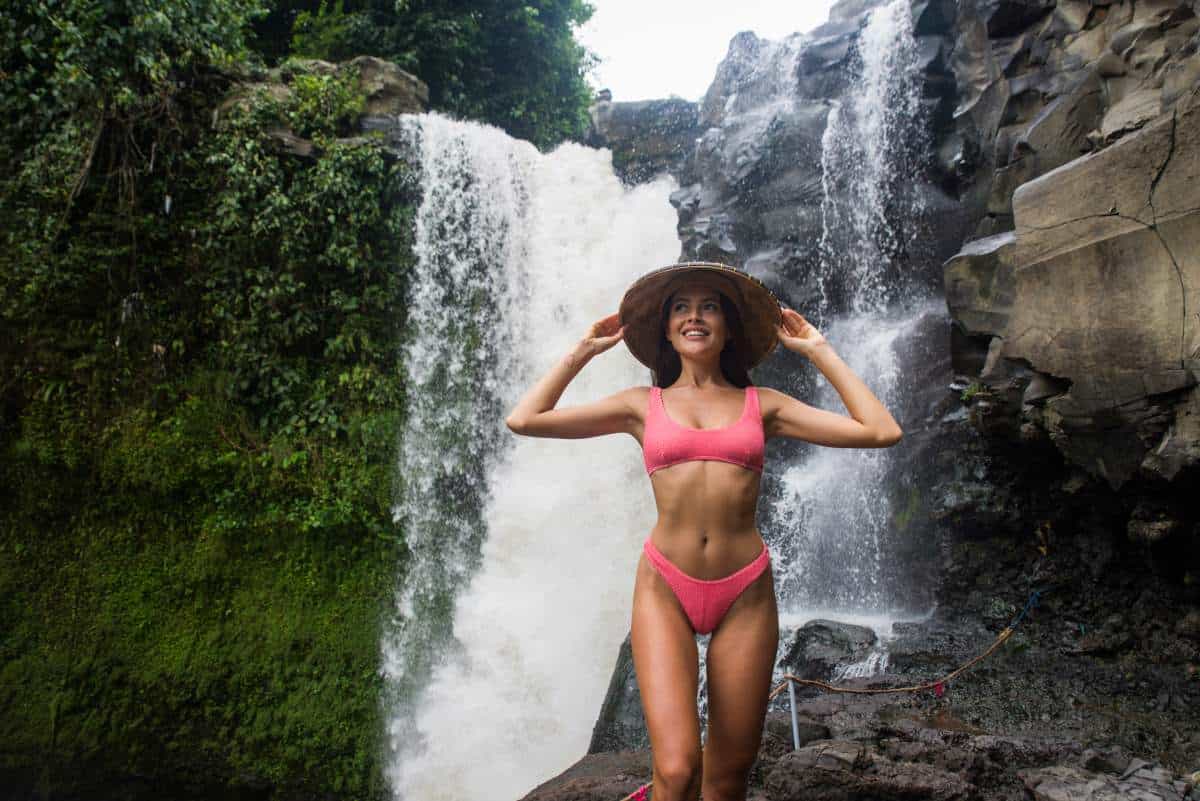 With my courses, you can maximize what you were born with and feel great about it.

No need to kill yourself reaching an unattainable ideal.

I would choose a surfer dude body.

A physique carved to that level of perfection sends the wrong messages, in my opinion.

I’d probably drive a nice, but toned-down car, like a Porsche or BMW…