The Smartest Professional Bodybuilder of All-Time? 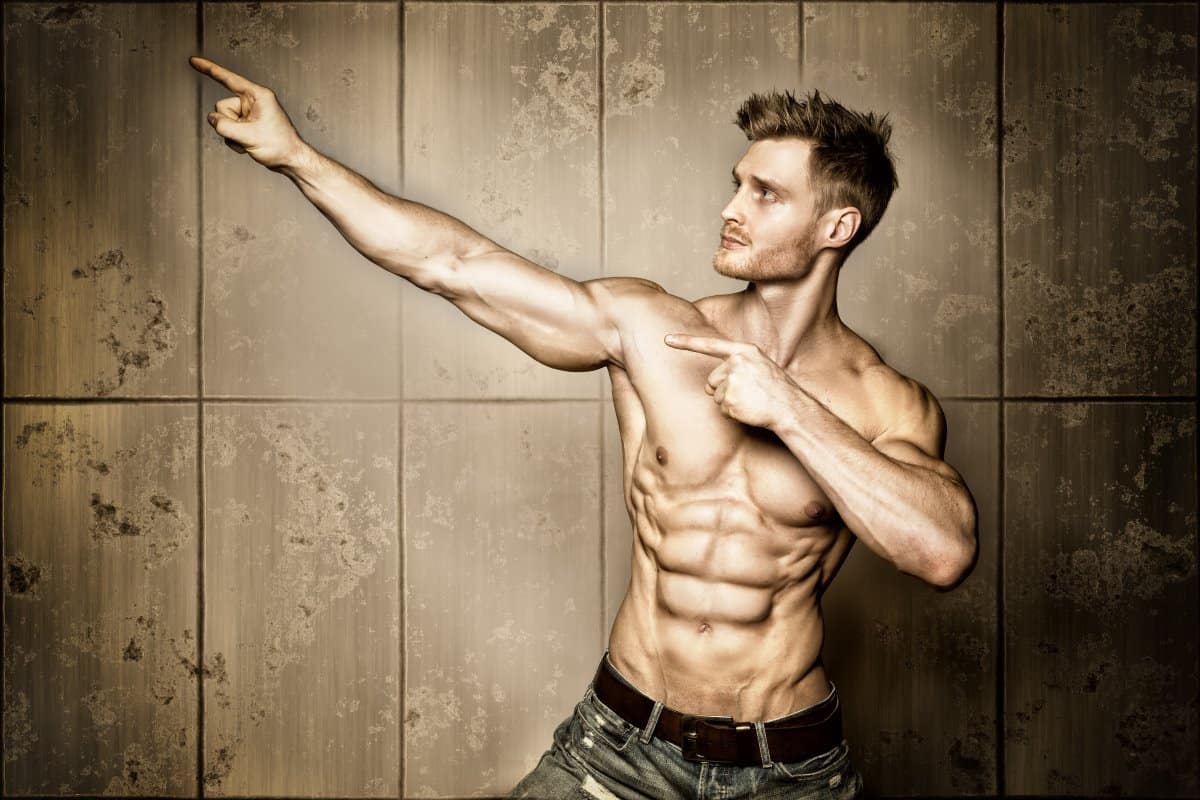 I’m not a fan of bodybuilding competitions or the whole vibe of that sport, but I did pay attention to bodybuilding in the 80’s and 90’s.

Although I realize that the professional IFBB guys all use steroids, I still like to read about their various workout philosophies.

There has been one guy in that time who’s lifting philosophy made the biggest impact on me.

He never destroyed himself in the gym and never lifted dangerous amounts of weight.

In fact, Lee Haney rarely ever squatted over 315 pounds.

He also NEVER used deadlifts, because he believe it had a bad risk-to-reward ratio.

Here’s what he said when he retired.

“I’ve never been injured—no tears, no pulls, no joint or ligament damage.”

Contrast that with Ronnie Coleman who also won the Mr. Olympia title 8 times.

Ronnie’s philosophy was to lift as heavy as humanly possible.

At the peak of his career, he squatted and dead-lifted over 800 pounds.

He’s had 7 surgeries since retiring.

He has been using a wheelchair on and off for a few years due to all the damage to his spine. 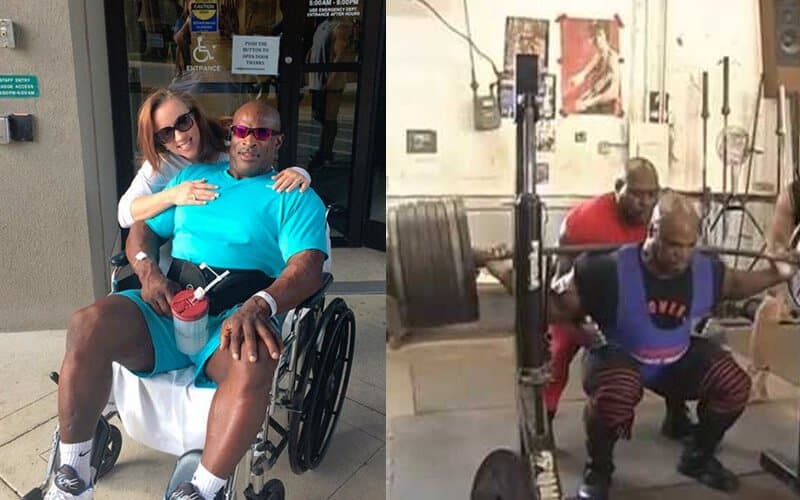 Here’s what he said about that:

This is madness, in my opinion.

I think people need to be smarter if they want to feel good long-term.

I like strength training, but I also believe you must listen to your body.

For instance, I can tell that bench pressing any weight over 225 pounds is slightly risky for me. 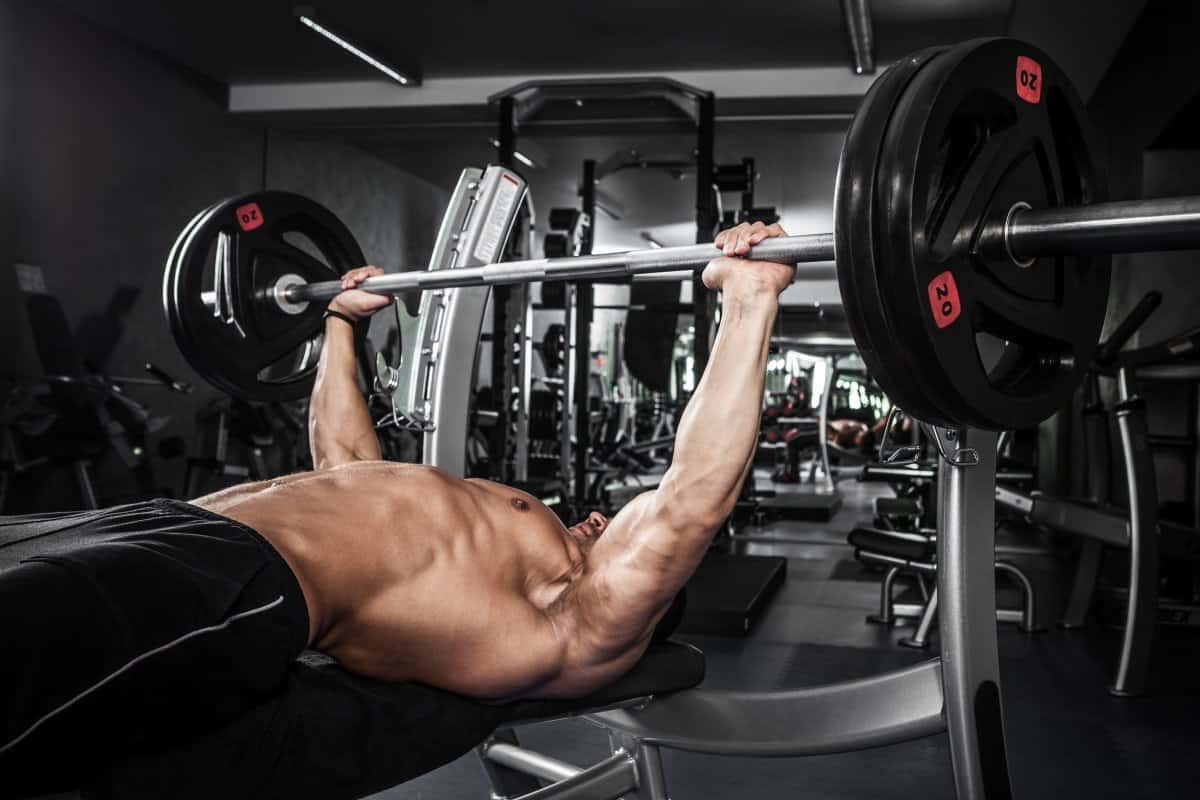 So 90% of the time I’ll stick to this weight, or lighter.

The only time I will lift a bit heavier than this is when I’m following Visual Impact Frequency Training.

…but I only use that workout once per year for about 3 months (really fun workout, by the way).

I don’t limit myself as much on “pulling exercises” like Back and Biceps.

If you like to lift heavy? Be careful that you don’t harm your body in the process.

Putting up big numbers in lifts when you are in your 20’s and 30’s can haunt you later in life.

I recommend being cautious with weight…

Use the weight as a tool to squeeze the muscles harder for maximum contractions to improve the tone and density of your muscles. 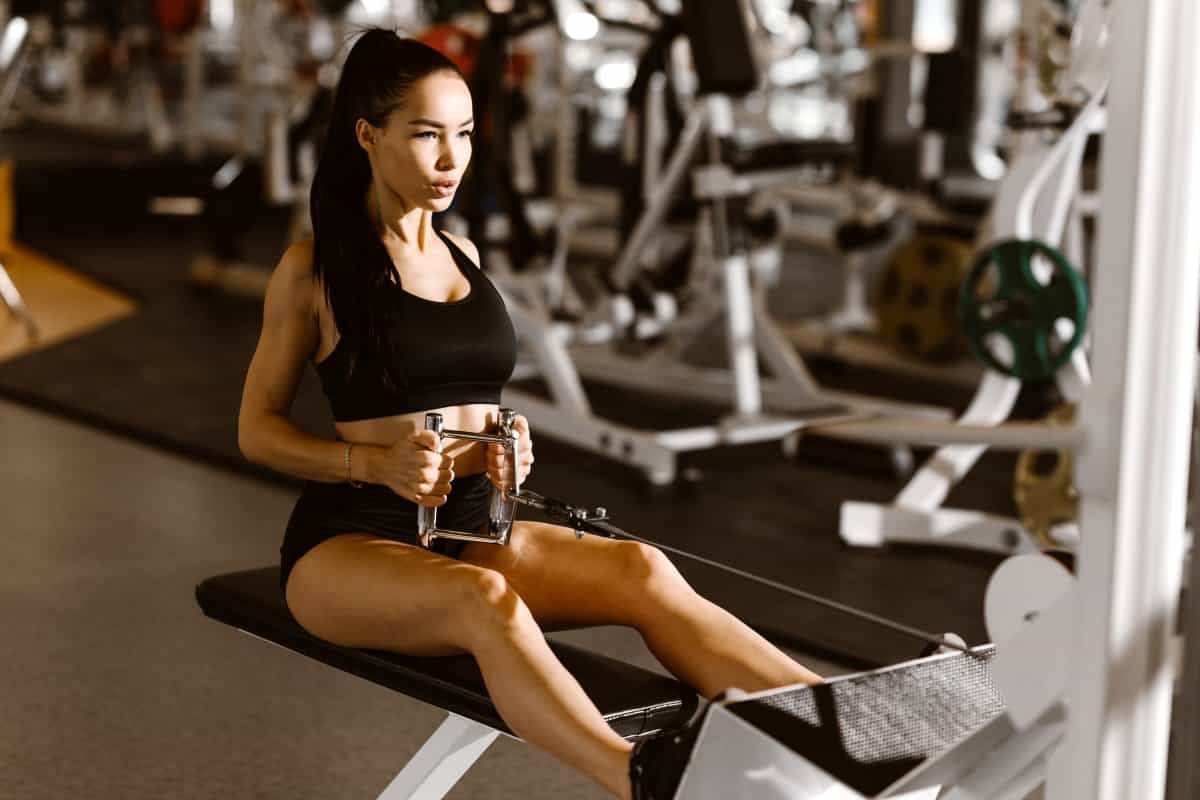 This is the irradiation technique I teach in my Men’s course and Women’s course.

I completely understand the natural drive to want to improve and hit personal bests.

This doesn’t have to mean lifting as heavy as possible in a specific exercise.

You could aim for other goals… like a lower body fat percentage, ability to do sprint intervals on a StepMill at a higher level, improve on a Concept 2 Rowing Machine, etc.